But for those unable to visit or go camping in California state parks in person, tech giant Google has stepped in to help out. A partnership between the California State Parks Service and Google’s mapping team has resulted in new and detailed virtual tours for more than 100 state parks, meaning you can hike their famous trails and see their views from the comfort and convenience of your own home. Now, you can reminisce about past trips, scout out your next destination, treat yourself to a dose of nature from your office, or share your favorite places with those who can’t make it in person. 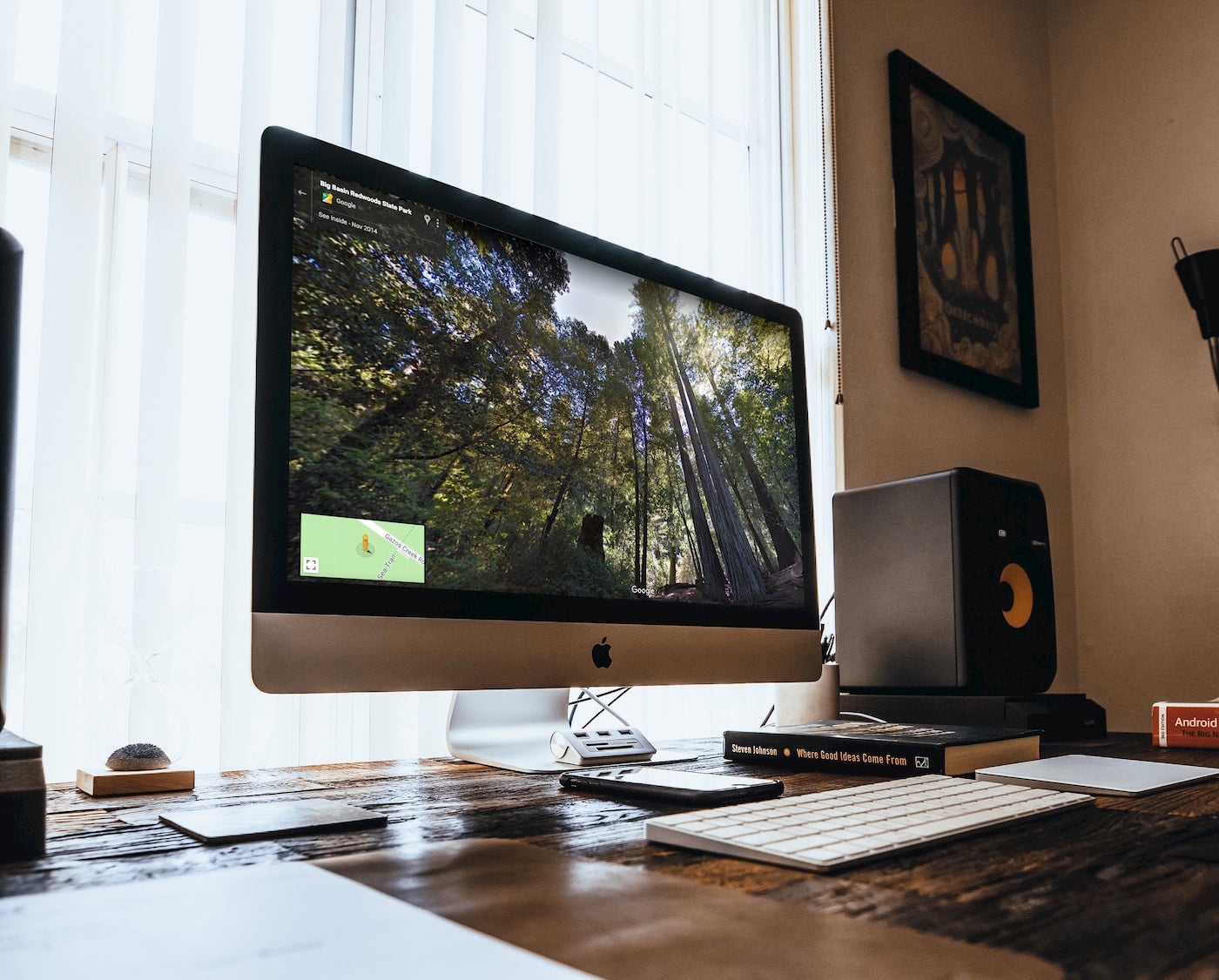 To map these expansive, outdoor destinations, Google sends a hiker wearing a backpack camera called the “Trekker” down the state parks’ famous and less-famous trails. The camera captures 360 degrees of footage, and the result is a virtual reality tour presenting a digital view of these beautiful California state parks. Accessing these maps is a breeze; just search for the park in Google Maps straight from your phone, computer or tablet, drop into street view and click through the trails available.

Google didn’t just stop with California state parks, however. Google’s Trekker has been used in natural areas around the world—you can see what it’s like to paddle the Colorado River, walk around the Everest Base Camp, or even summit Mont Blanc.

The advantage of the Google Treks through California state parks is that you can see both the most popular parts of the system, as well as some of the state’s hidden gems that might be more isolated. Here are some recommendations for Treks to view and camping trips to take.

If you’re a local (or just motivated enough to make it here), check out the park’s camping options. There are both RV and tent sites, though the campground’s only amenities include non-flushing toilets and water, according to The Dyrt camper Ulrike C.

“This campground makes for an easy walk to the seaside bluffs and cliffs for stunning views of the ocean without the huge number of crowds found at other beach campsites,”—The Dyrt camper Gamaliel A.

Big Basin Redwoods State Park is one of the largest and most visited state parks in the Santa Cruz mountains. It’s magic lies in its lush, fern-lined trails, old-growth coastal redwoods, and cascading waterfalls.

The Google Trekker allows you to roam that beauty on two trails—the Redwood Loop Trail and the Skyline-to-the-Sea Trail. The latter is part of a three-day backpacking hike from the highest point on the San Francisco peninsula to the ocean.

While visiting online is a great taste of the park, camping at Big Basin allows you to be fully immersed in its California wilderness. The six campgrounds at Big Basin have a total of 146 individual campsites, four group sites, and 36 tent cabins, with a mixture of reservable and first-come, first-serve options. RVers can park overnight, however the spots only accommodate RVs 27 feet in length.

“Our site was inside a redwood tree circle and was nice and isolated feeling from the other sites. We had a few perfectly clear nights and the stars through the silhouette of the trees was unforgettable,” —The Dyrt camper Mauriel O.

While this park doesn’t get much attention due to its isolation in Northern California—forty miles north of Eureka—that allows Humboldt Lagoons State Park to offer Californians and visitors alike a pristine coastline with no crowds at. The park’s beginnings go back to the earth’s formation, when the clash of two tectonic plates in this area caused the formation of lagoons, which today are a cherished natural feature of the park.

If you’re not in driving distance to this park, fear not: the park’s Google Trek takes viewers across the park’s marshland and four major lagoons, and hits on scenic stops like Sharp Point and Freshwater Rocks.

While this park doesn’t have the sizeable campground of the more popular California state parks to the south, there are walk-in and boat-in campsites for those willing to haul in their gear. The marshland has great spots for fishing, boating, picnicking, bird watching, whale watching and hiking.

Some of the trails that make this park a diverse wonderland are available for exploring on Google Treks. There’s the nearly-level, mostly paved Cross Marin Trail which takes explorers on a three-mile long bike ride along Lagunitas Creek. The Pioneer Tree Trail cuts through lush undergrowth in a redwood canopy, and the Devils Gulch Fire Road takes you through the underappreciated California coastal prairie.

Since the park is in close proximity to the population center of the Bay Area, campsites do go pretty quickly. There are several camping areas to try, however, including sites at Devil’s Gulch, Madrone, and the Creekside Loop. The Dyrt camper and Marin County local Patrick O. recommends you check out the Ink Wells swimming hole and the Bovine Bakery in the nearby town of Point Reyes.

“It’s close to the road and town for easy access and supply runs, lots of swimming holes, trail access to the entire Mt. Tam watershed for hours or days of expeditions… very booked, you should make reservations as soon as possible since it can be booked for entire seasons,” said The Dyrt camper Patrick O.

San Diego County’s San Onofre State Beach is in the top five for visitation numbers annually out of all the California state parks. Google’s Trek along the park’s 3.5 miles of sandy beaches allows the curious to see why 2.5 million visitors flock here year after year. While clicking through your tour, keep an eye out for the surfers on the beach and in the waves. The beach has several surf breaks, including spots for beginners and some of the best surf breaks in the country.

The park’s inland camping area, San Mateo campground, is suited best for campers looking to split their time between the inland wilderness and the beach. RV hook-up sites are available with electricity and water. For those looking to get closer to the water, you can also camp right on the beach at the Bluffs campground. There are more than 150 sites close together. There are no hook-ups available, but there is an RV dumping station.

“If a fun surf spot is what you’re after you won’t be disappointed. I camp here every year and always have a great time. I see dolphins frolicking in the waves almost every year and you can even dip into town for supplies or a pizza.” —The Dyrt camper Mandy E. 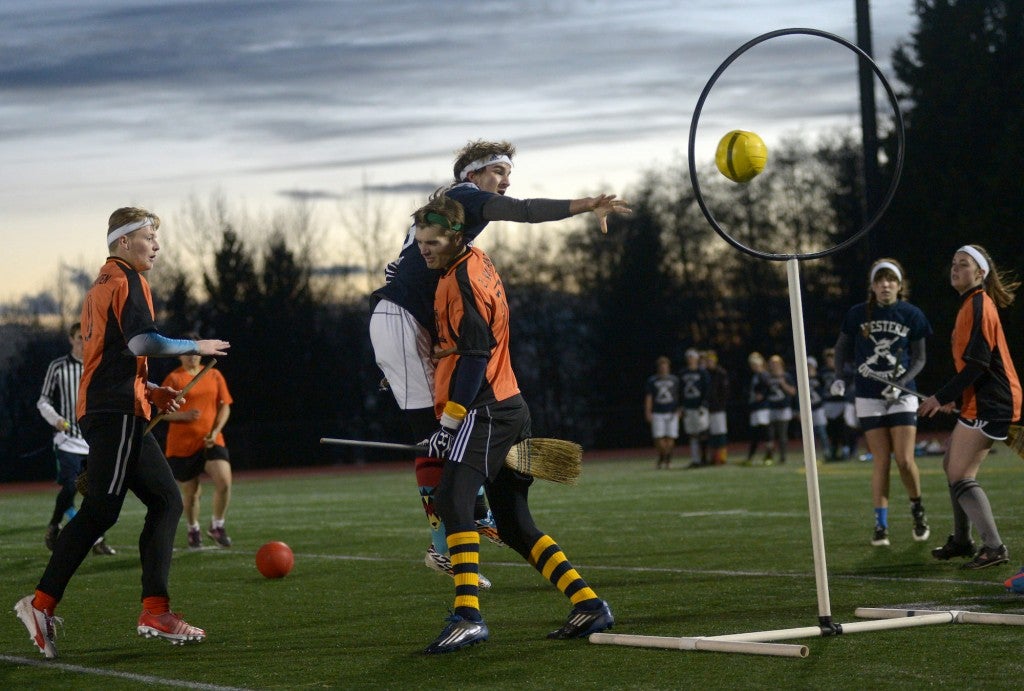 6 Backcountry Yurts in Utah You Can Rent on Public Land