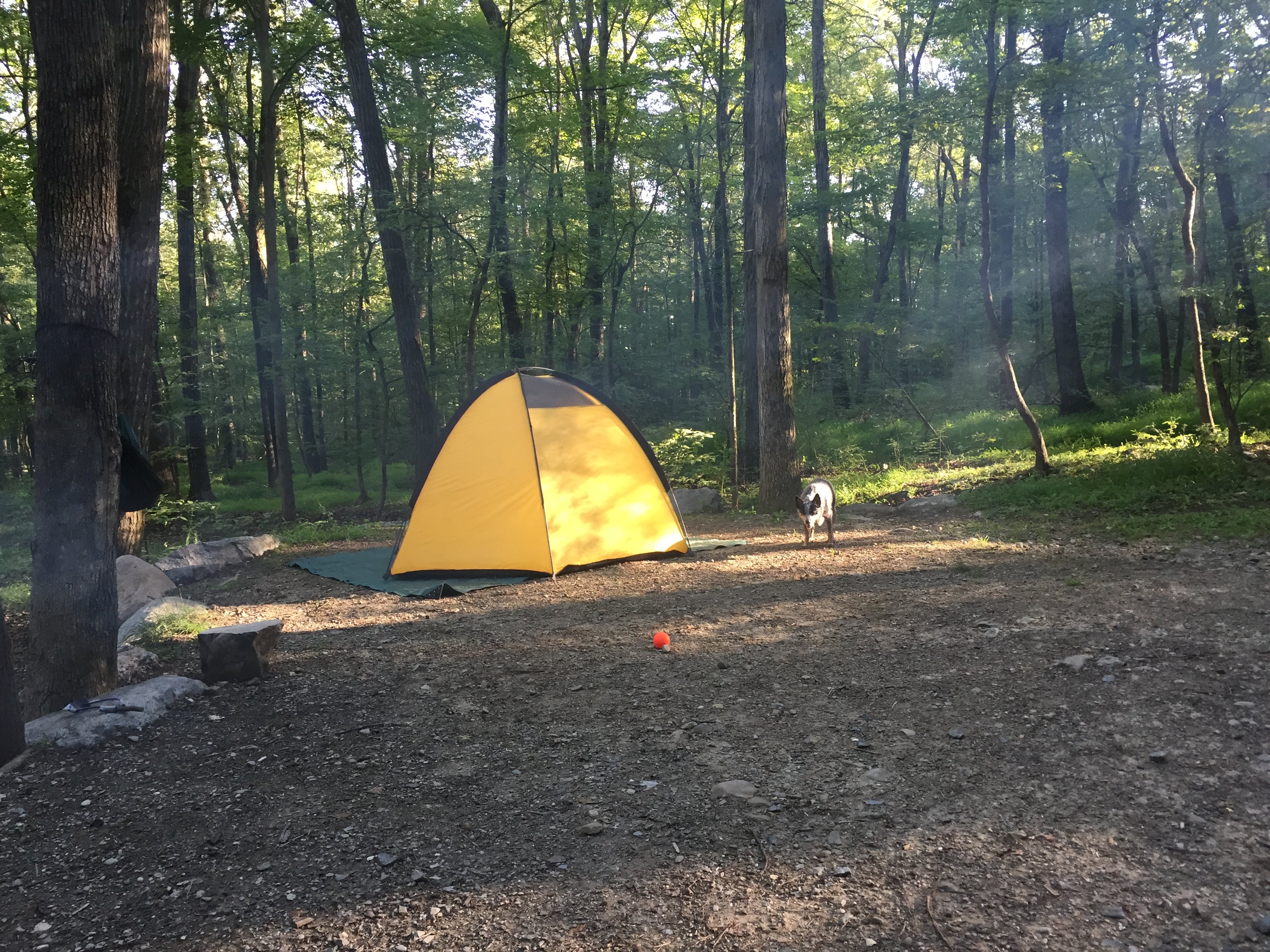 New Jersey may get a bad rap for its highways and a reality show shot on its famous shore, but there’s a reason it’s been dubbed The Garden State. About 22% of its land area is covered in pristine wilderness – in fact, it’s Pineland National Reserve was named an International Biosphere Reserve by the United Nations back in 1983. The tiny state, which is the most densely populated in the United States, has more than 50 protected areas spread throughout its mostly water-carved borders. So throw on your bathing suit or hiking boots and get ready to find the best camping in New Jersey.

The state’s gentle sand dunes have been attracting beach-goers for well over a century: one of the top destinations is Cape May, the oldest seaside resort in the entire country. Visiting nature-lovers head to Cape May Point State Park to hike the rambling trails and watch wildlife from the Hawk Watch platform. Those seeking some cardio climb the 199 steps to the top of fully restored 1859 Cape May Lighthouse, which offers prime views of the Atlantic Ocean and Delaware Bay.

Although there is no coastal camping in New Jersey’s Cape May County, the area is home to nearly 50 campgrounds – more per square mile than other resort destination in the state – tucked away in the forests of the mainland areas.

For those who want to escape the often crowded campgrounds near the beach, Belleplain State Forest in the northern part of Cape May County offers some of the most stunning camping in New Jersey. It features idyllic sites set among the young pines, oak and Atlantic white cedar trees that are spread throughout the 21,000-acre preserve, a top pick for hikers, kayakers and swimmers, who prefer to get off the beaten tourist path. With the Dyrt, you can be sure to find the best camping in New Jersey, from the southern beaches to the northeastern Palisades. 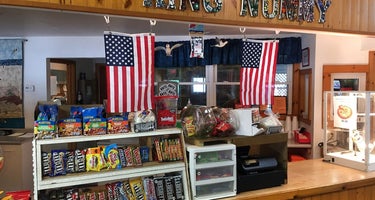 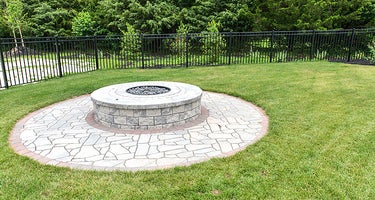 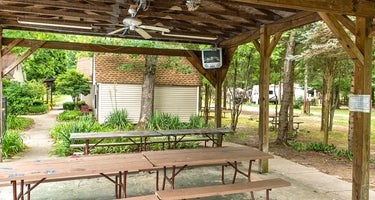 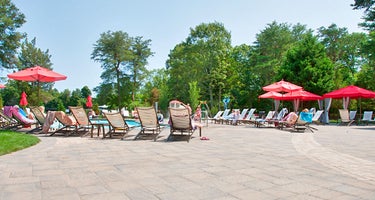 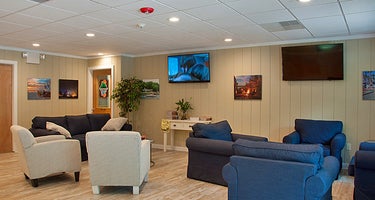 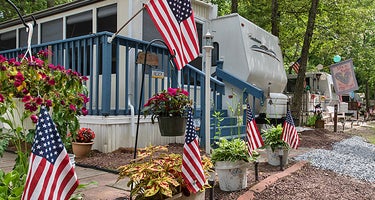 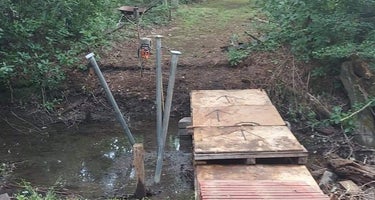 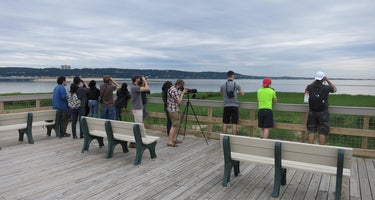 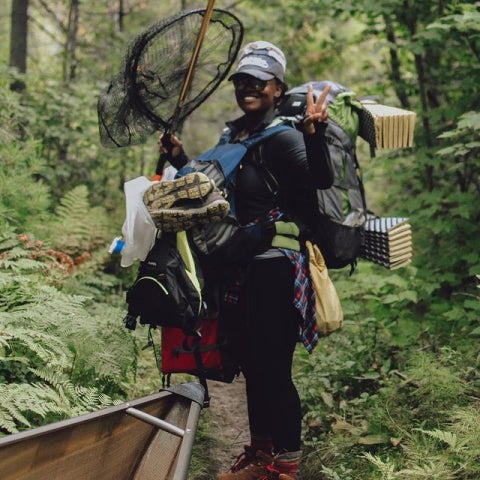 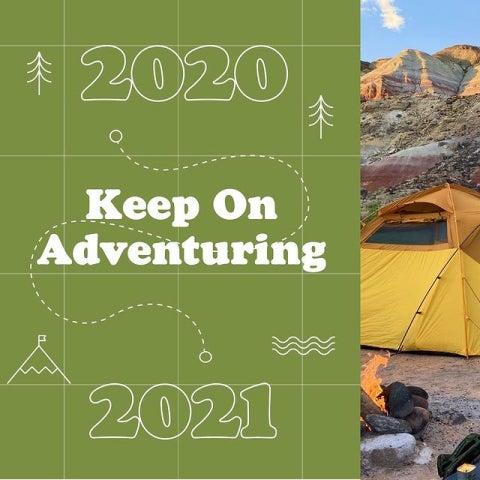 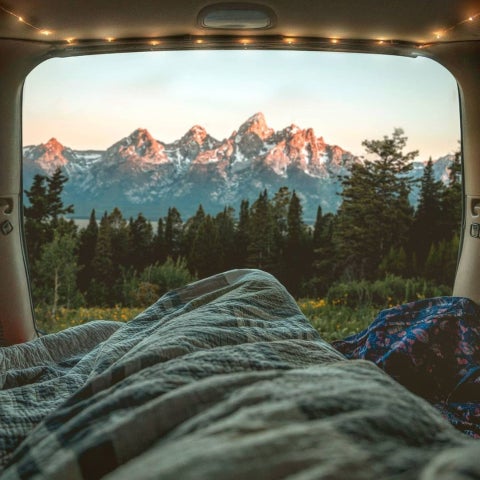 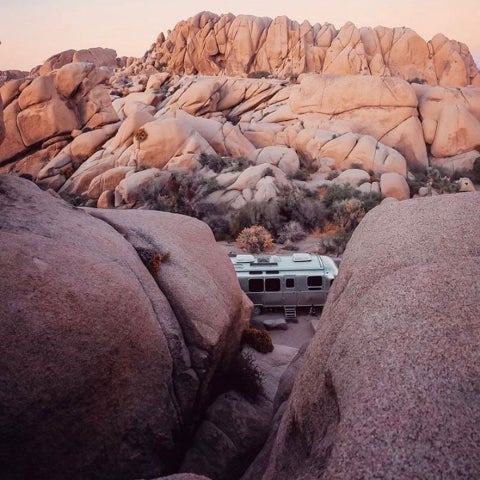 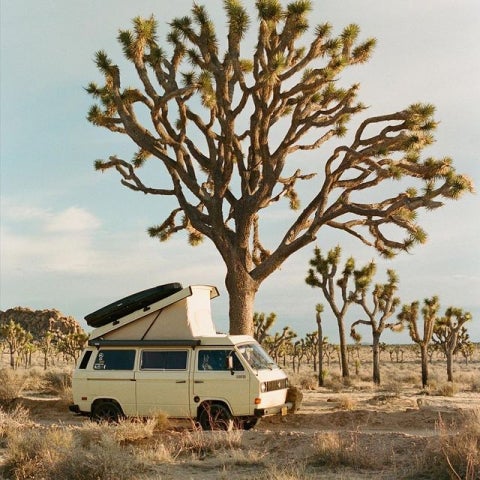 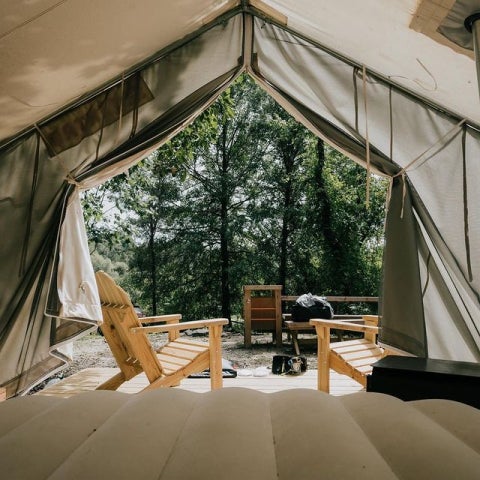 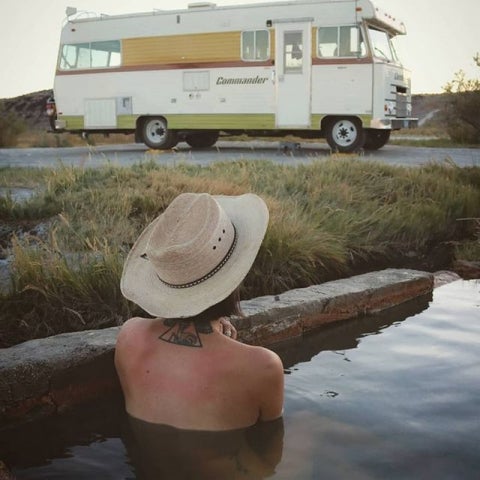 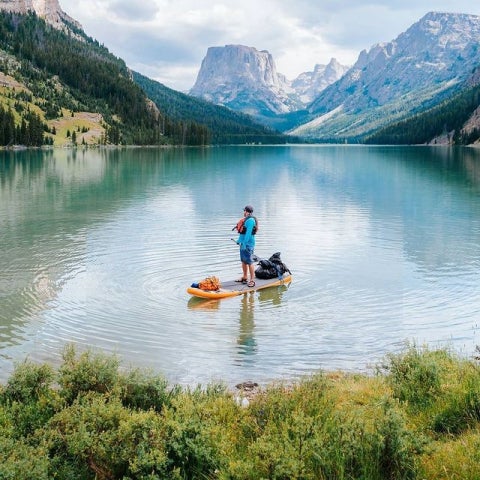