Mount Rainier Climbers Rescued After Being Stranded for Four Days 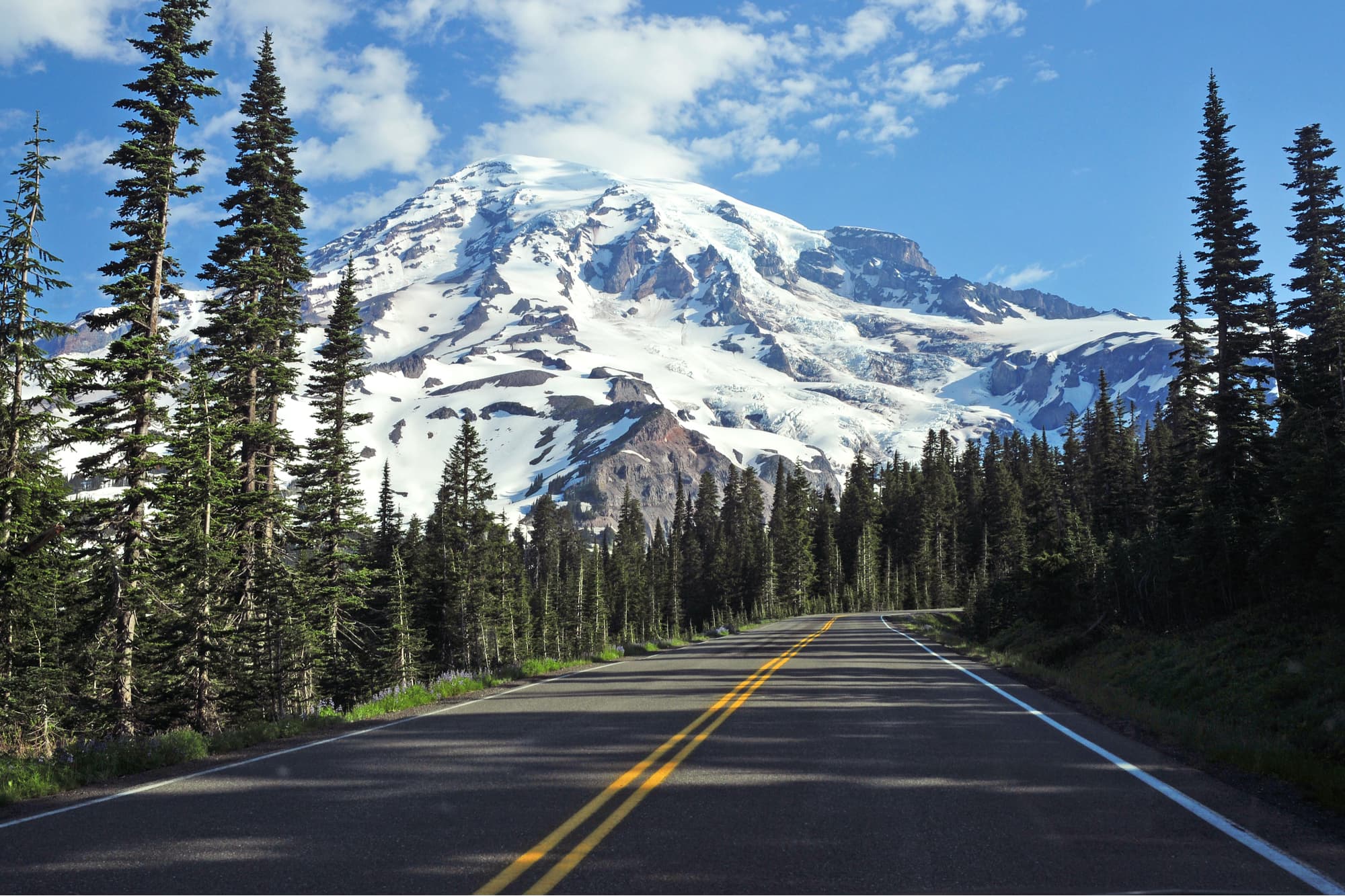 After being stranded for four days on Washington’s Mount Rainier, four climbers were rescued Thursday morning by Park Rangers. According to a press release from Mount Rainier National Park, the climbers became stranded on Monday, June 3rd, near the top of the Liberty Ridge climbing route on the north side of the mountain. Days of bad weather prevented aerial and ground rescue operations until Thursday morning, when a helicopter was able to land near the climbers in a space between Liberty Cap and Columbia Crest, and successfully rescue the climbers. 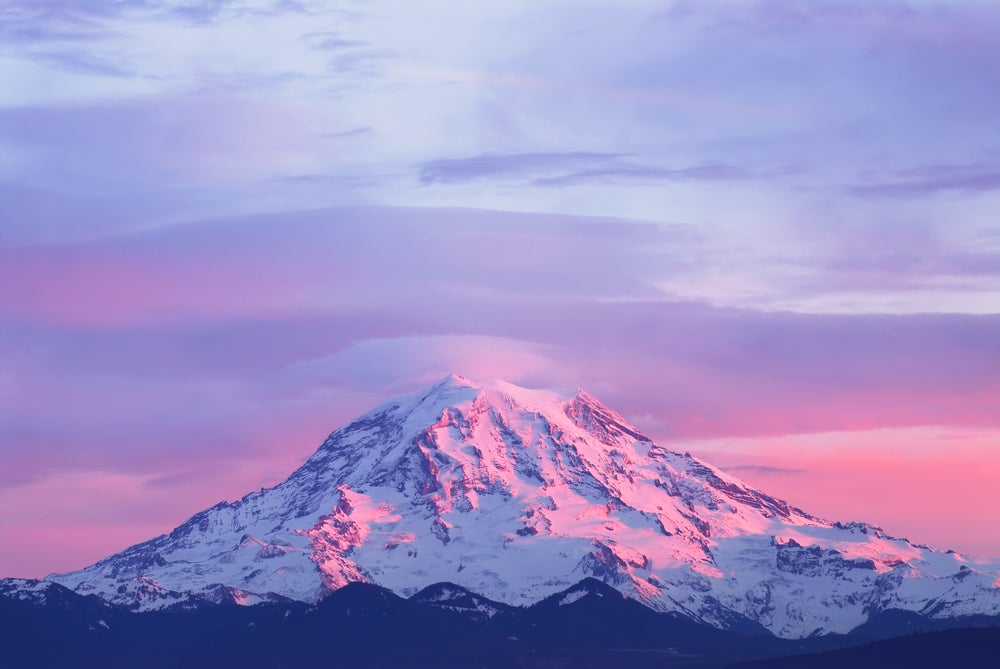 According to the release, the climbers started their ascent up the Liberty Ridge route on May 31, and Mount Rainier’s Communications Center received a 911 call reporting that the climbers had become stranded on Monday, June 3. The park attempted a rescue mission on Monday evening and twice on Tuesday, June 4, but were turned back by wet weather and high winds. It wasn’t until Thursday morning when a clear weather window opened and a rescue attempt was able to land near the climbers. All four are alive but suffering from exposure to the cold. 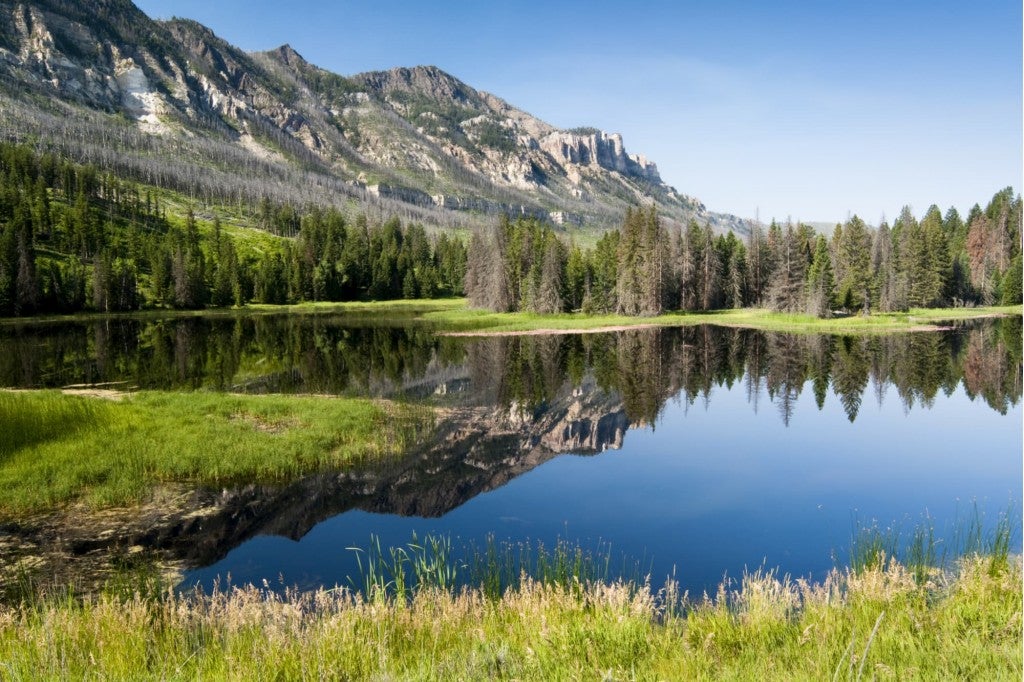 Shoshone National Forest is Your Less Crowded Alternative to Yellowstone

Shoshone National Forest is an unexpected, must-visit camping destination—it might even replace Yellowstone on your camping bucket list.  As we entered Yellowstone National Park, my… 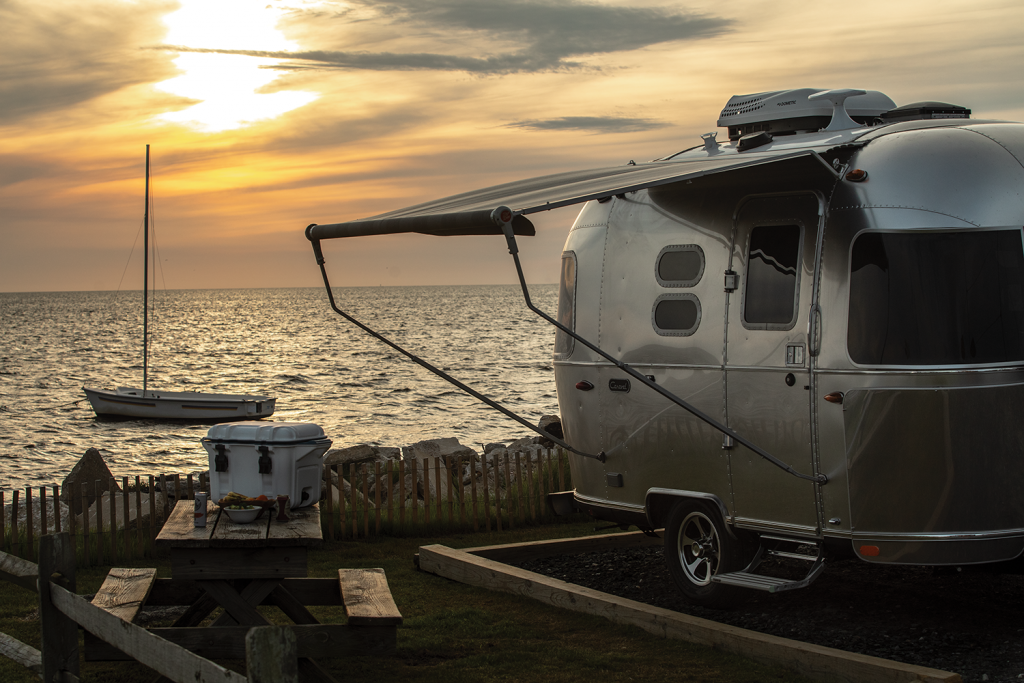 Airstream Releases Two New Models That Are Compact and Classic

Check out the newest models from Airstream: Bambi and Caravel. Airstream has been a fixture of the travel trailer scene for decades, but this vintage…