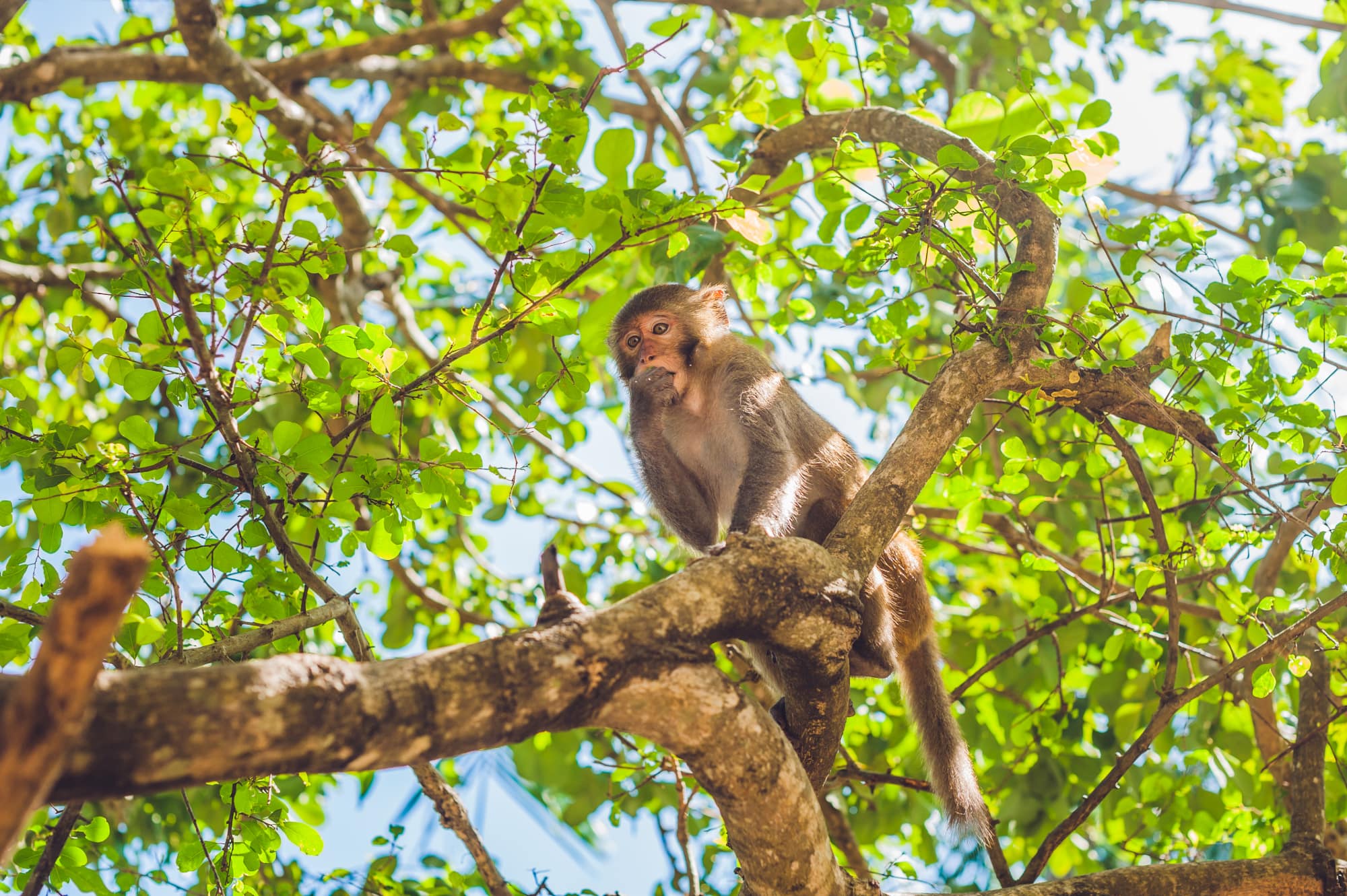 Silver Springs State Park is facing a serious primate problem. The park has long been known as a tourist attraction in north-central Florida for its glass-bottom boat tours of one of the largest artesian springs in the world. But now the parcel of 5,000 acres of land is becoming infamously known for the potentially-dangerous Silver Springs monkeys. 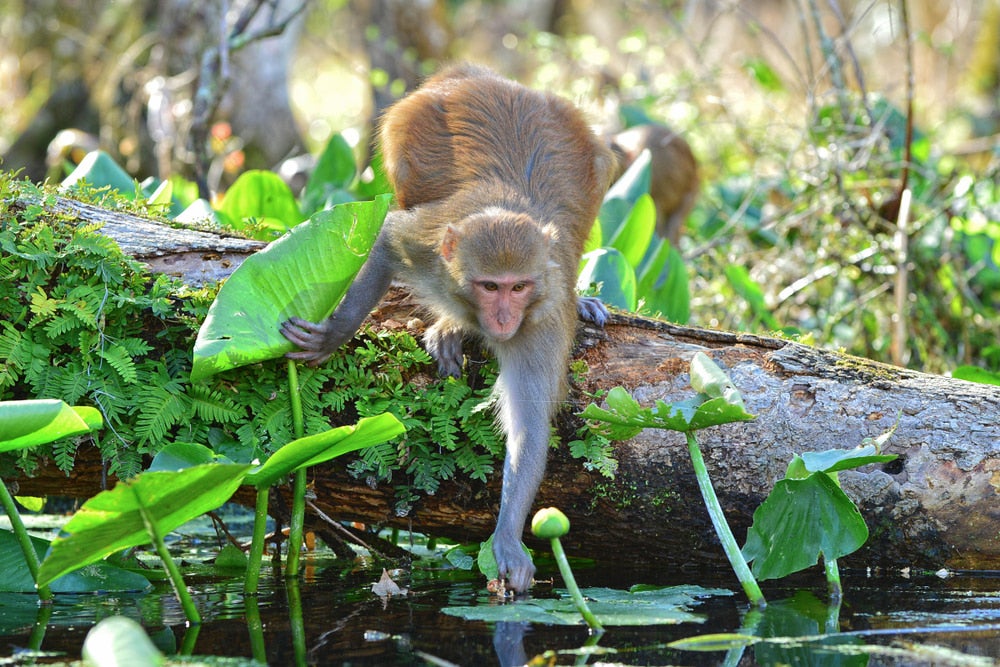 The free-roaming, rhesus macaque monkeys are expected to double their population size by 2022. This is concerning to state entities, researchers, and locals alike due to a deadly virus found in a portion of the population of Silver Springs monkeys. This virus can be transferred to humans through bites, scratches, and bodily fluids. A population boom allows for a higher chance of a potentially fatal monkey attack, causing a public health and safety concern.

The Origin of the Silver Springs Monkeys 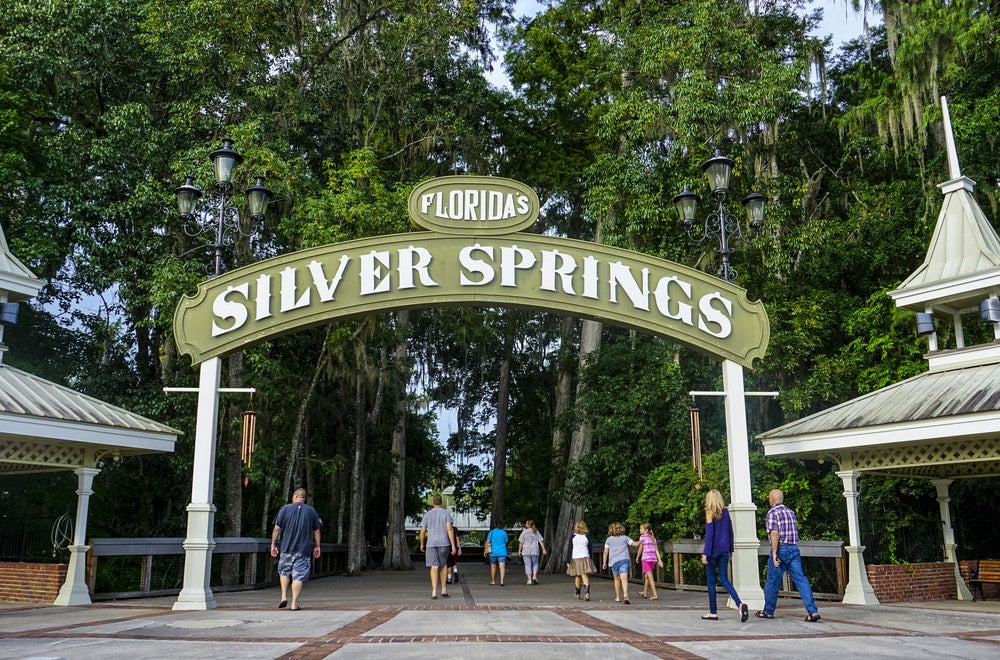 The rhesus macaque monkeys are not native to Florida—the earliest documentation of the Silver Springs monkeys goes as far back as the 1930s, according to Dr. Brian W. Ogle, assistant professor of anthrozoology at Beacon College in Leesburg, Florida. Apparently, 12 monkeys were released on an island within the park by a local tour boat operator in the 30s, as an effort to start a Tarzan-themed tourist attraction. Unfortunately, the attraction never came to life, and the monkeys were abandoned.

A recent study by Wildlife Management found that the Silver Springs monkey population, which started with only 12 rhesus macaques in Central Florida, is expected to reach around 400 by 2022.

“The concern of these animals stems directly from the fact that the animals carry a zoonotic disease, which means the virus can be transferred from animals to humans,” Ogle said.
In 2018 the Centers for Disease Control and Prevention conducted research on the Silver Springs monkeys, finding that around 25 percent of the sampled tested positive for McHV-1, or macacine herpesvirus 1.

When contracted by a human, this herpes B virus can cause brain damage and death. While contraction is extraordinarily rare, and most commonly occurs through bites and scratches from macaques, the fatal consequences are cause for extra precaution around the Silver Springs monkeys.

There are only a handful of known rhesus macaques biting incidents on record. But the problem for the future of the park is the increased human exposure to the monkeys, and how that could alter the behavior of the primates.

“Since humans are in close proximity, and the monkeys have a tendency to act in an aggressive manner when humans become too close,” Ogle said. “Because of the high chance of direct contact with the animals, this creates an immediate public health concern.”

The contentious debate over how to manage the macaque population has continued throughout the decades, usually coinciding with population peaks. In the 1980s, public outcry ensued over the capture and sale of the Silver Springs monkeys. Each monkey was reportedly sold for around $120 to a company that then resold the monkeys to zoos and labs.

According to the Wildlife Management study, today the rhesus macaques population could be reduced to a third of its size, if around 50 percent of the females are sterilized annually. While the Florida Fish and Wildlife Conservation Commission has expressed support for the active removal of the Silver Springs monkeys, they have not put forth a plan of action.

The methods proposed by the study—eradication or sterilization—are likely to cause public dissent, just as these population control efforts have garnered in the past. “Since they have been a part of the landscape for so long, they are well-liked by the locals,” Ogle said. “In fact, when trapping was introduced in the 1980s and 2000s, the activities had to stop due to public pressures.”

However, Ogle believes the answer may be found in transparency and an ongoing conversation with the public. “I think the community needs to be involved in the decision making process,” he said. “The biggest action I would avoid is extermination without a solid attempt to place these animals in proper captive environments, such as an accredited zoological facility.”

As Florida’s wild monkeys expand their population, they’re also venturing further outside of park borders and interacting more with the humans. In 2017, a group of rhesus macaques were filmed chasing a family in Silver Springs State Park. In the same year, an Ocala man photographed the rhesus macaques swarming a deer feeder in his backyard, eating over 250 pounds of deer food.

Silver Springs State Park has, in the past, closed down sections of the park directly due to issues caused by the roaming rhesus macaques.

How to Respond to a Rhesus Macaque Sighting

If you happen to be camping or visiting Silver Springs State Park, it’s likely that you’ll come across one, or a pack of, Silver Springs monkeys. First, it’s important to note that it’s illegal to feed the rhesus macaque. If you sight one of Florida’s monkeys, do not provoke the animal, and keep your distance. Ogle stresses these points in his advice regarding interaction with rhesus macaques.

“It is imperative humans do not feed these animals or encourage them to approach humans.,” he said. “This is difficult as many people go to the park for an up close encounter with the feral animals. However, it is always my recommendation with any wild animal, to enjoy seeing them from a safe distance.”

This advice keeps people safe, as well as the monkeys safe from developing harmful behaviors. “Feeding the animals alters natural behaviors and they associate food with humans rather quickly. These animals are also known to act aggressively and invade human objects (purses, backpacks, etc.) in order to gain access to food.” 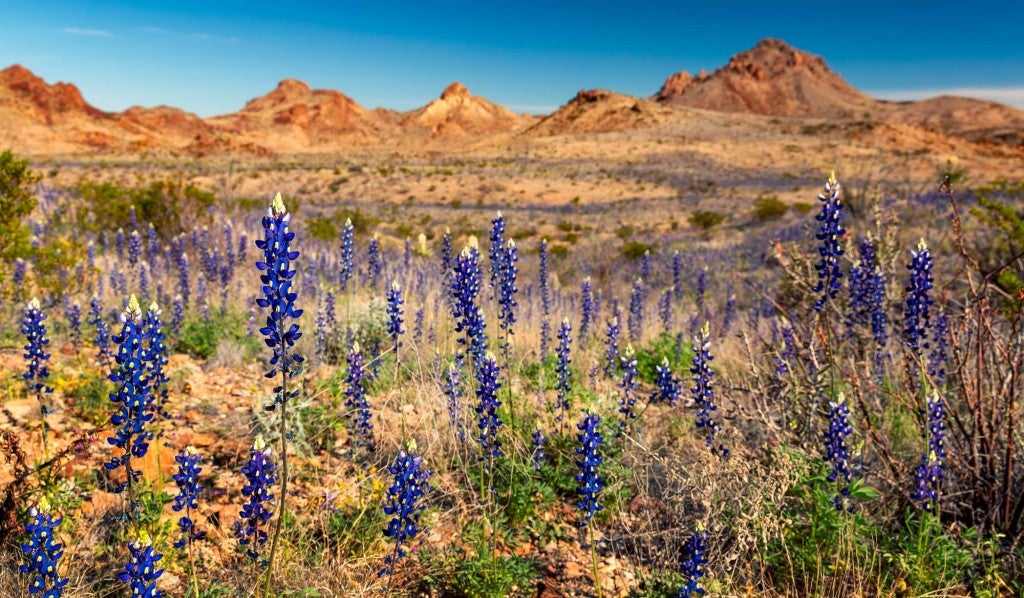 Big Bend National Park in southwest Texas is leaping into spring early this year, with a bluebonnet super bloom—and in typical Texas fashion, it’s huge. According…

Hocking Hills State Park is well known as one of Ohio’s most scenic areas—it’s even the most-popular and highest-reviewed campground in Ohio on The Dyrt….