The Magic and Evolution of a “Secret” Hot Spring

When the manager of the hot springs I wanted to write about asked me not to name it, saying that the springs are for seekers, I agreed. I agreed and decided to take it a step further—I won’t even name the town, other than to say it’s not far from Los Angeles; a tiny, magical place with good food, great local musicians, and a fantastic crystal store. It’s a place with mystical energy where the intensity of L.A. feels like a distant memory.

The town, too, is for seekers; but this isn’t about the town. It’s about our relationship to nature, and to each other, and to ourselves.

I first heard about the springs from the girl who worked at the crystal store. I like hot water and have only been to hot springs once, in Thailand—one I was pretty sure was a manmade tourist trap. The water was tepid.

“They used to be free,” she said. “It sucks. You have to pay $20 now.” And so I asked a former resident, who said, “Yes. And when it was free, it was full of broken beer bottles, and syringes. Graffiti and teenagers camping out and having parties.”

I drove up to talk to the manager of the land, which has been privately owned for at least 50 years. The previous owner was an absentee landlord and apparently didn’t care much what went on there. Until five or so years ago, it was a mess. The land is currently owned by four men who grew up enjoying the springs and wanted to make it nice again, a place where you can park, soak, and not have your car broken into.

“We’re taking care of the land in a way that helps the regenerative cycles unfold.”

I met up with JSun (the manager) on a morning as hot as the springs themselves. Men sat under the shade of trees, taking a break from tending the gardens on the property. I noticed, for the first time, the little altars, everywhere.

“We need people to get into nature, and we need, when they get there, people to guide them and calm their energy,” he said as we relaxed into a couch in a quiet trailer on the back of the property.

Furthermore, the idea that the springs used to be free and now they aren’t isn’t really true either. Nothing, JSun explains, is truly free. Everything is an exchange. And people who want to enjoy the springs that don’t have the cash are welcome to volunteer in the garden, donate a service such as massage, or bring crops from their own garden in exchange for a soak in the healing, living waters.

What they are doing, most of all, is stewarding the land. “We’re taking care of the land in a way that helps the regenerative cycles unfold. We’re making sure it’s not trampled, we’re setting guidelines.”

Photos aren’t allowed on site, nor is alcohol, smoking, phone use, or unruly behavior. There is a well-maintained trailer that houses restroom facilities. The cost of maintaining the restrooms alone is upwards of $1,000/month.

“When people see that you care for something, and that you’re passionate about it, then they take on that energy, and vice versa.”

The first time he discovered the springs, on his third trip to the town, he was amazed at how he felt after emerging from the living water.

I feel the same way. A creek runs alongside the several pools of varying heat. The temperatures in the creek, its various pools and tiny waterslides formed by rocks, vary as well. I’ve spent several afternoons soaking nude in the largest pool, sliding down a rock into the cooler waters, then back, often holding a crystal, feeling, albeit briefly, connected to all that is.

Because there are people managing and working the land, there is a limit to how many people can be in the water at once—it’s currently 15, organized by online reservation into two-hour blocks of time. The window of time is plenty, the time you spend there is truly of value because there are no distractions. It’s a place to just be. In a culture that places so much emphasis on doing, it’s a welcome relief. Now that it’s summer, there tend to be more families than just naked, tattooed hippies like myself, but I still slip into the water bare. It’s what visitors have come to expect. And it’s the best way to experience the waters.

No matter what it is that spurs me to get into my Prius and drive up the winding canyon roads to reach the springs, I leave each time feeling that I can handle it, feeling a sense of relief more intense than a great massage. There is no new water. It is all as old as time. May you let it cleanse you. Twenty dollars is such a small price to pay for what you get here. 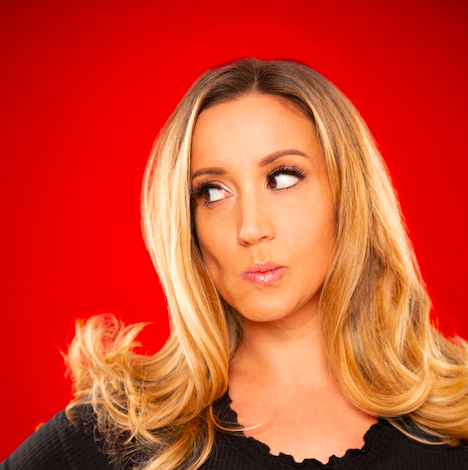 Rebecca Rush is a stand up comic, writer, and podcaster. She believes in helping people release shame and find strength in vulnerability through making her darkest moments into comedy. She reads and discusses a different book every week for her podcast, Comic's Book Club, and has covered several recovery memoirs with their authors. She also runs a monthly show, Vulnerability, at El Cid Sunset in Los Angeles the first Tuesday of every month at 8 pm. There are always sober comics on the lineup. She lives in West Hollywood with her little dog, and can be found on Instagram & Twitter @RebeccaRush639. 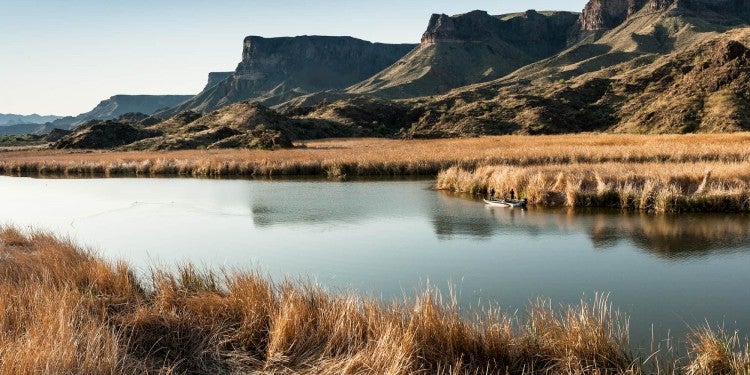 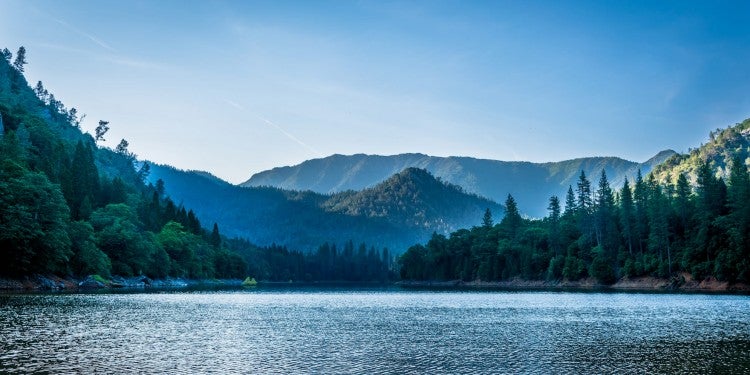 Where to Camp on Northern California’s Scenic Shasta Lake

What Off-Roaders Need to Know About the Rubicon Trail 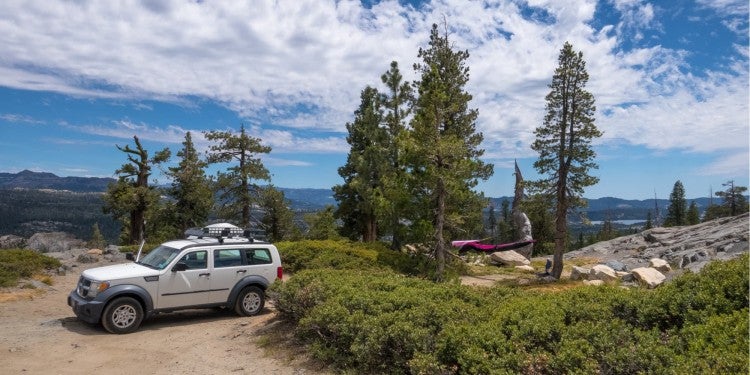 12 Free Campgrounds in California and How to Find More 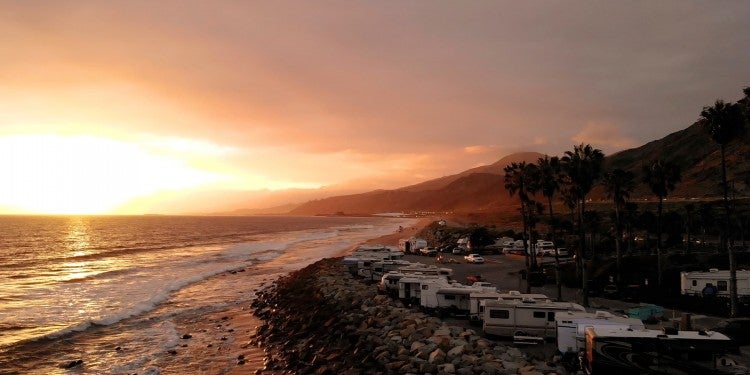 The Magic and Evolution of a “Secret” Hot Spring