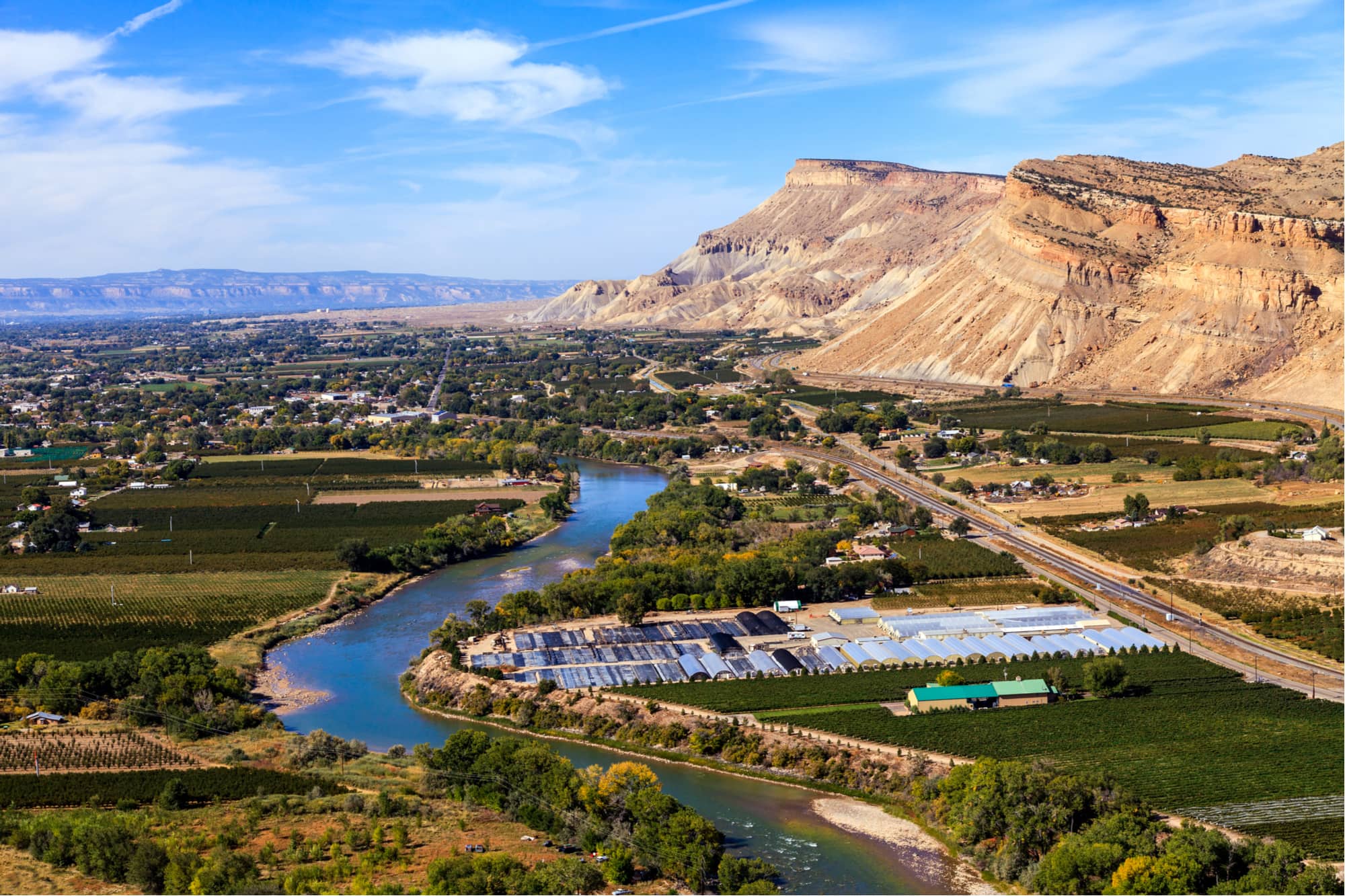 In an announcement made from Colorado Senator Cory Gardner this week, the Bureau of Land Management headquarters will be moving out of their Department of Interior offices in Washington, D.C., to the region office for Grand Junction, Colorado. This move has come after months of debate, both between politicians and those in the outdoors industry, over the importance of the Bureau’s location in proximity to the lands they manage.

Headquarters for the Bureau of Land Management Heads to Grand Junction, Colorado 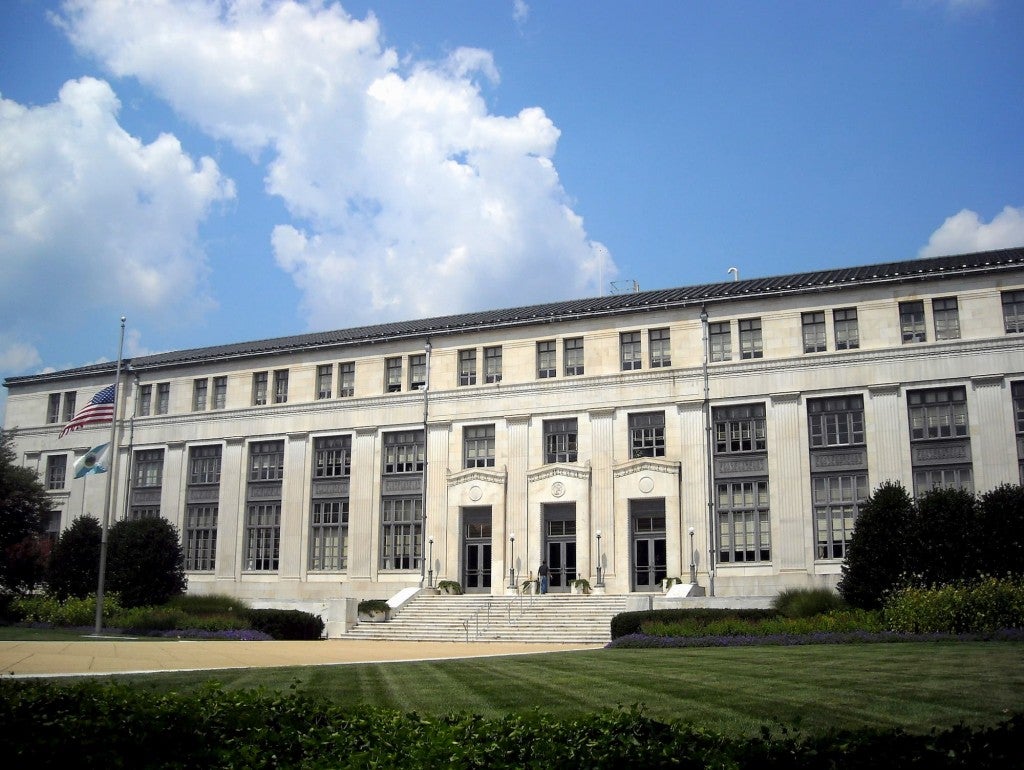 The Department of Interior offices in Washington, D.C.

Rumors about the move away from the District began when Interior Secretary David Bernhardt pledged in April of last year the BLM’s headquarters would move out of D.C., GearJunkie reported. From there, a number of Colorado politicians who argue the move places the Bureau at the center of their managed lands have been at odds with conservation and government groups who say the move would only place the Bureau further from government policymaking.

With more than a cumulative 260 million acres of land in the western states managed by the Bureau of Land Management, the Bureau’s 12 regional offices are the primary resource for management of public camping, hunting and fishing land, as well as acres of nature preserves and national landmarks.

No timeline for the move has been announced, and no official statement has been released on how many jobs will move west. The Washington Post reports that the Trump administration will keep roughly 60 staff members in D.C., while the rest will move west. 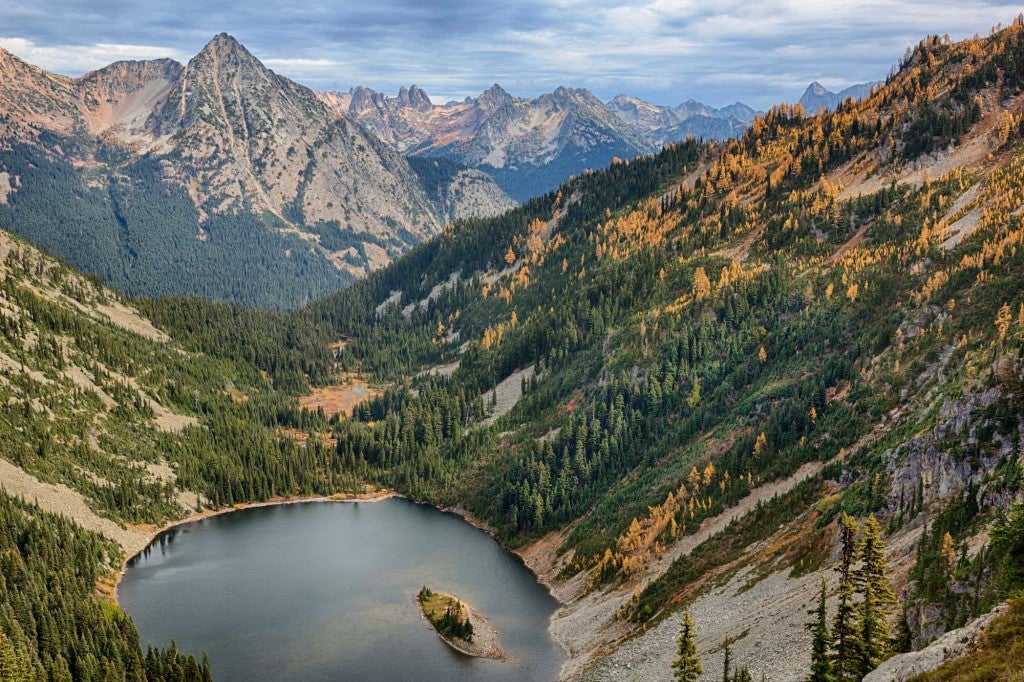 Wenatchee National Forest is the PNW Paradise You've Been Dreaming Of

This article about the Wenatchee National Forest was brought to you by LiquidIV, the makers of electrolyte powder designed to help you stay hydrated, even… 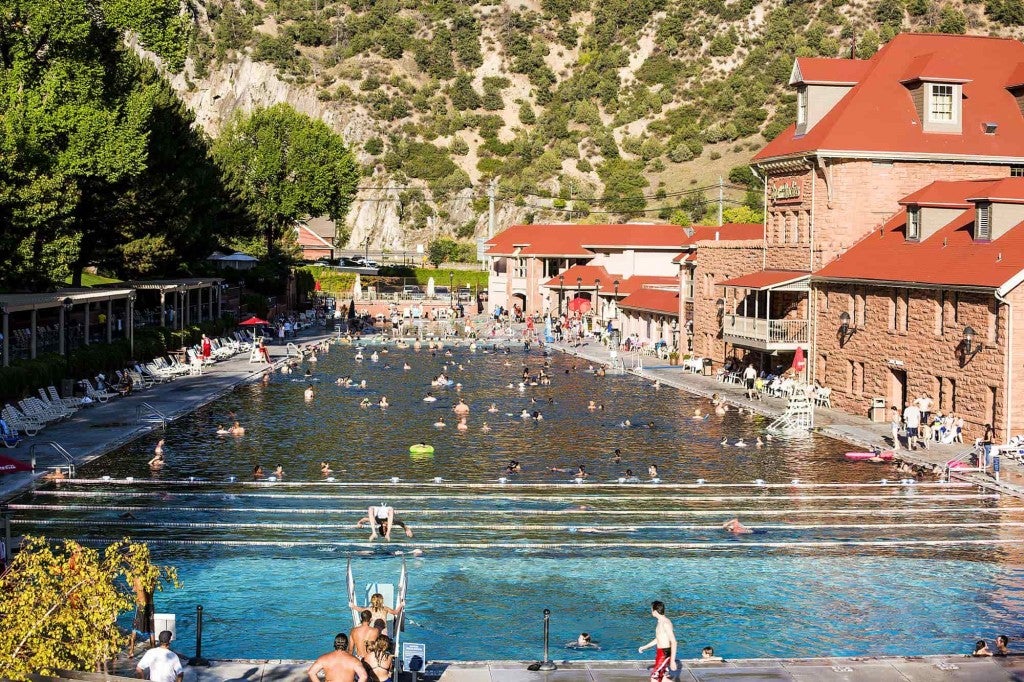