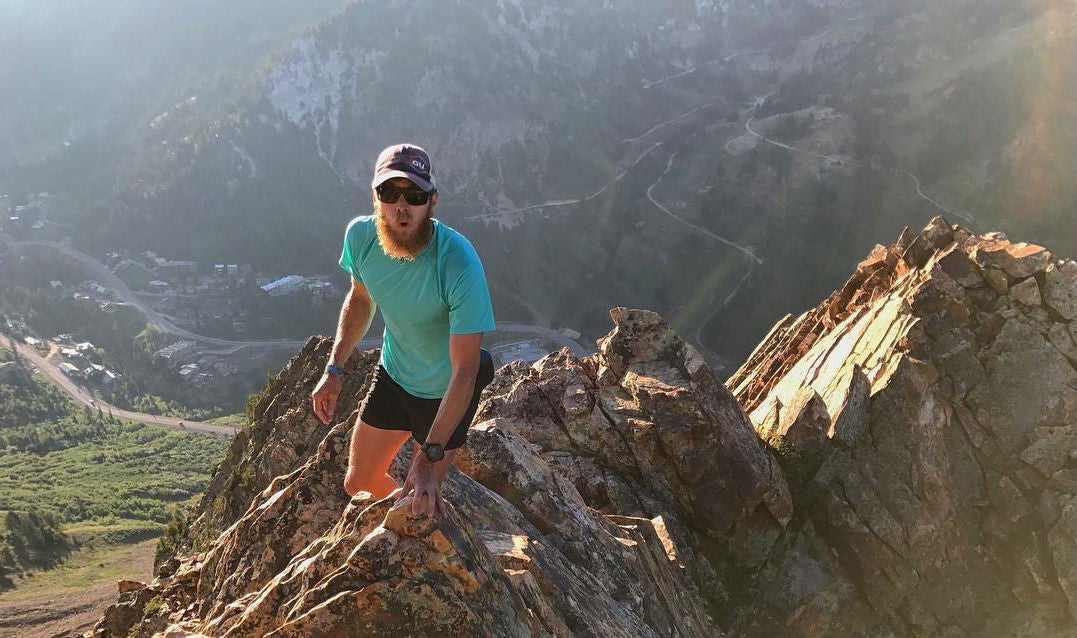 That’s the equivalent of 17 Mount Rainiers, 23 Mount Shastas, or 39 Mount Washingtons! We love you, Bears Ears!

If you don’t know much about Bears Ears National Monument, aside from the White House’s highly controversial decision to drastically reduce its size, you’re not alone.

Bears Ears National Monument in Southern Utah is an expanse of red rock and juniper forests, marked by two, distinct buttes that resemble — you guessed it, bears ears. It’s not easy to reach, and there isn’t much information available to visitors. But it’s a land that’s rich in history, beauty, and cultural significance. Visitation to the region has been increasing over the past decade, and the recent controversy surrounding public lands is inspiring even more people to explore Bears Ears and other national monuments. And while increased curiosity about this special place is great, irresponsible or uninformed visitors pose a serious threat to the preservation of the land.

Friends of Cedar Mesa, a non-profit conservation group based in Bluff, Utah, is stepping up to make that happen. And this past weekend, 8 athletes and public lands activists banded together in a physically-grueling challenge to help fundraising efforts. There’s still time for you to help, too.

The Bears Ears Visit With Respect Education Center will inform visitors on how to responsibly explore this national monument. As the first national monument to be designated at the request of indigenous tribes, this is especially important. Bears Ears contains sites that are spiritually and culturally significant to local tribes, and the visitor’s center will be an educational hub to help visitors to respectfully interact with surrounding land. Additionally, Bears Ears contains over 100,000 archeological sites and fragile resources — there’s a lot to learn about, here!

Friends of Cedar Mesa has partnered with Duct Tape Then Beer to launch a Kickstarter to raise a portion of the $840,000 goal.

Professional skier Caroline Gleich and mountain runner Luke Nelson came up with the idea for a “vert-a-thon” to raise money towards the Bears Ears Education Center Kickstarter campaign, which they called #100KforBearsEars. They were joined by fellow athletes and activists who collectively blew their goal out of the water (or more accurately, blew it out of the snow and rocky terrain) covering 157,975 feet in total. While they hiked, ran, skinned, and skied up steep slopes, over and over again, people pledged per foot donations or lump sums to the Bears Ears Kickstarter. The original goal for the Kickstarter was set at $100,000 and it has currently raised over $179,000.

Caroline Gleich put in her biggest day ever on skis. (And she has had some BIG days on skis.)

Luke Nelson covered his vert by running up and down Grandeur Peak.

These athletes and activists pushed themselves to the limit for an important cause. But you don’t have to be able to crush vertical feet like they do, in order to help.

#100KforBearsEars is complete, but the work has just begun. Friends of Cedar Mesa will be purchasing a former bar in Bluff, Utah and transforming the space into The Bears Ears Visit With Respect Education Center. Additional funds raised will go towards renovations, staffing, and exhibits. You can contribute to the Kickstarter until December 31.

We’ll continue to follow this story, as well as offering additional resources and information on public lands advocacy and how to #campresponsibly. 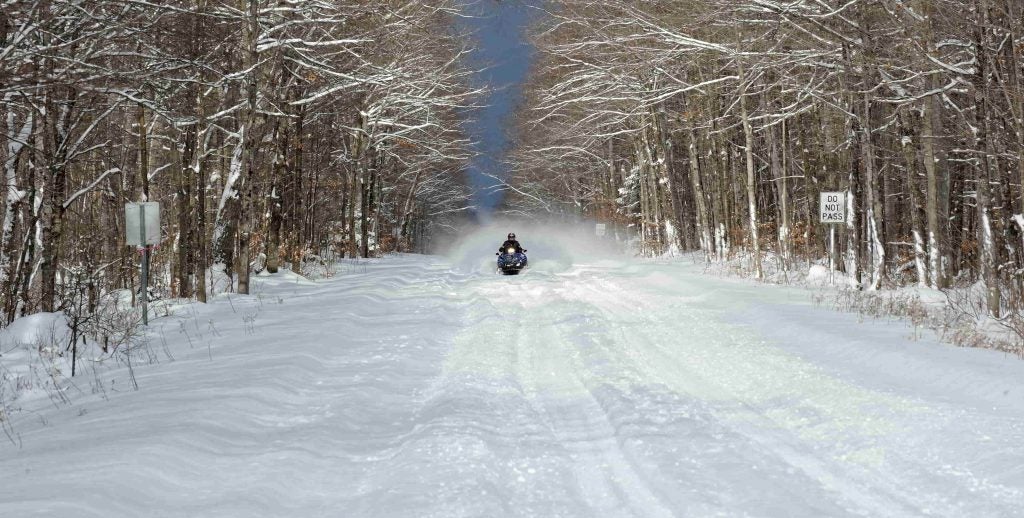 Glide over the snowy trails on your fat tire bike, cross-country skis, or snowmobile. Boost your instagram game with wildlife shots against pristine snowy backgrounds,… 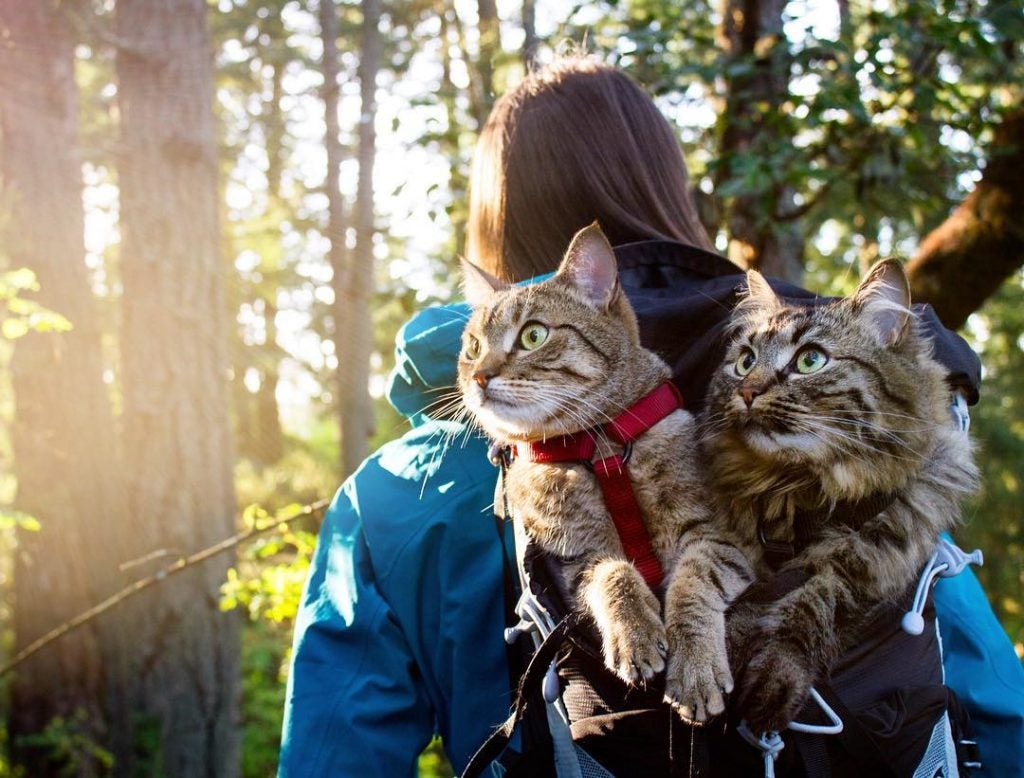 These Adventure Cats Go Camping and Canoeing and Yours Can, Too

We’ve always known that dogs are great company in the wilderness. But what about our feline friends? Bolt and Keel, two adventure cats who love…