How to Responsibly Bring Firewood on Your Next Camping Trip 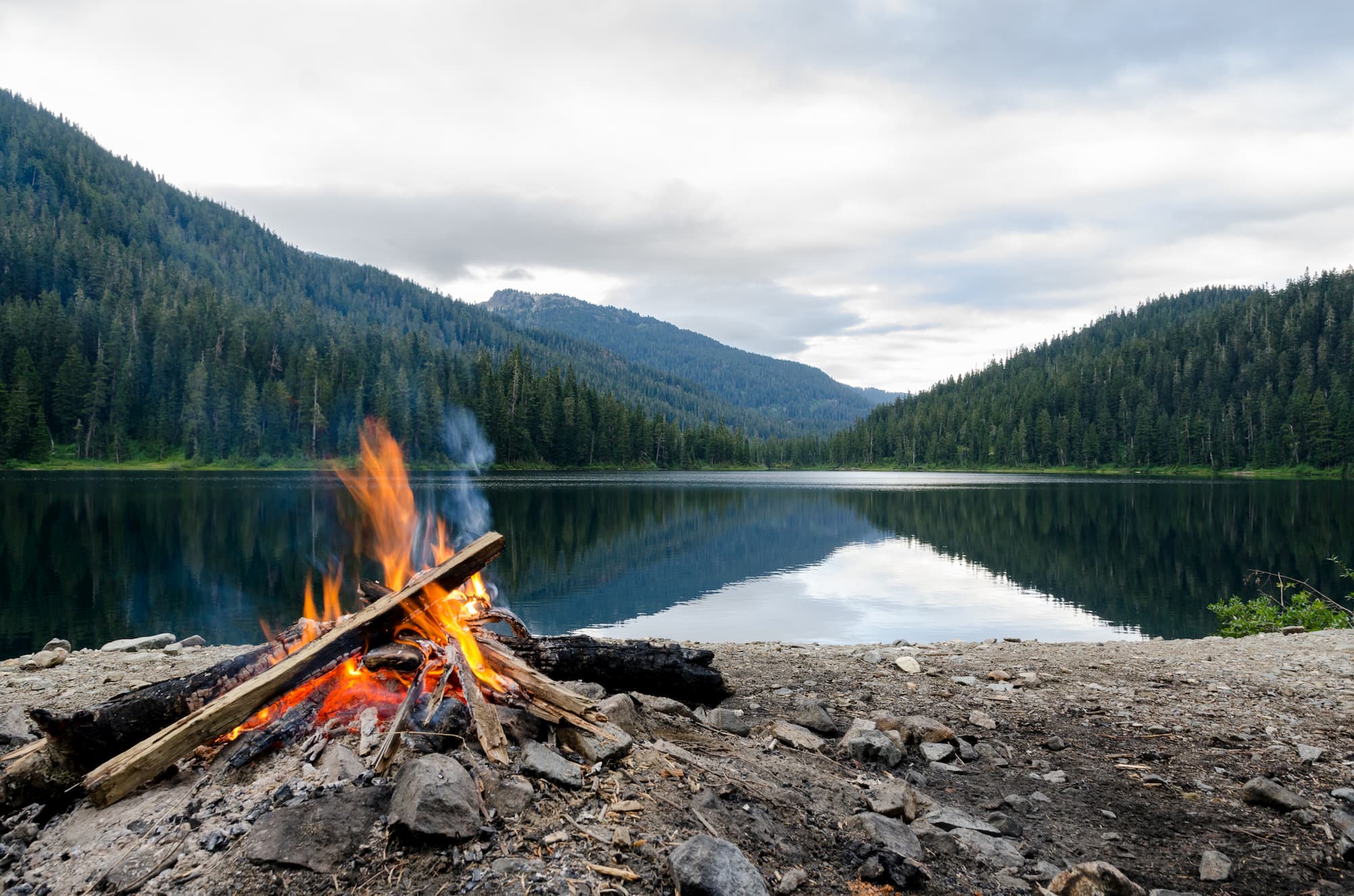 If you love the outdoors, you’ve probably got a favorite memory from around the campfire. Maybe it’s the childhood taste of s’mores, or the peaceful sound of crackling wood and sparks rising into a starry sky after a long day on the trail. Maybe you also have campfire memories involving damp wood, billowing smoke and choice expletives—but even in those cases, the memories are almost always fond ones. The campfire is the beating heart of a night spent outside and knowing where to buy firewood is a crucial part of preparing for any camping trip.

But where you buy or collect firewood can have a serious impact on the environment.

Where to Buy Firewood and Why It Matters 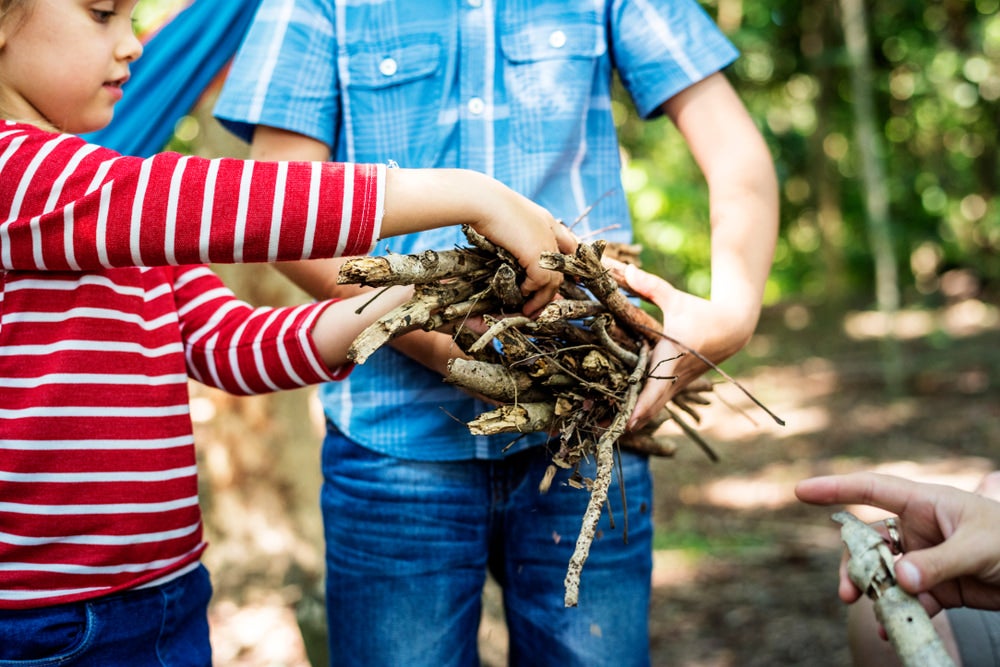 As more and more Americans embrace camping, land management groups (including many state parks, national parks, and national forests) and the conservation organization Don’t Move Firewood are hoping to educate campers about an unexpected risk associated with where you buy or gather firewood.

Your Firewood’s Effect on the Local Ecosystem

Vehicles allow us to travel incredible distances, and we often cross through many different environments along the way. It is not unusual to leave a town on the coastal flats, travel through temperate hardwood forests, and end up high in the mountain pines. Campers often purchase or pack their firewood ahead of time, to save the hassle of figuring out where to buy firewood once they arrive. This means that every night, in hundreds of campgrounds around the country, wood is being burned from trees that started life in a very different location.

This doesn’t sound significant until you look at it from the perspective of immune systems. Plants, animals, and people develop an immunity to pathogens, parasites, and other infections through regular exposure. Most can thrive in spite of bugs and diseases local to their habitat because the ecosystem has its own built-in checks and balances.

International trade brings in other threats from across the seas; the brown marmorated stink bug attacks trees and crops in China, but its numbers are reduced by native predators, such as the samurai wasp. Transport that same species of stink bug to the U.S., however, and you have a new threat to plants in a place where there are no natural predators.

Swift containment allows organizations like the U.S. Department of Agriculture and the U.S. Forest Service to keep invaders from causing widespread damage. Many of these unwanted visitors travel on wood and brush, and they can be tough to catch. Even when you’re on the lookout for insect hitchhikers on firewood, it’s easy to miss eggs or camouflaged lichen. Look for where to buy firewood locally, and you can help reduce the risk.

Invasive Species That Can Hide in Firewood

Take, for example, the Emerald Ash Borer, first discovered in the U.S. in Michigan in 2002. Originally from northeastern Asia, the small, bright green insect found its way into forests in the United States through wood shipped across the ocean. It is now in 30 states, decimating several species of ash trees.

When it was discovered in the forests of Boulder County, Colorado in 2013, the entire area was put under quarantine in an attempt to save the rest of the state. No forest products—including firewood, lumber, and pulp—may be removed from the county. Without the balance found in its native ecosystem, the Emerald Ash Borer can quickly multiply; the Cary Institute anticipates that the tiny insect will have caused over $12 billion in damage by 2020.

The southern pine beetle is another type of invasive insect species. Native to Central America and parts of the southern United States, the beetle has been found in the Mid-Atlantic states and is expected to continue northward.

Don’tMoveFirewood.org has a helpful guide on many more invasive insect species and arboreal diseases.

The Growing Threat of Non-Native Firewood

Approximately 75 million U.S. households went camping in 2017, and that number is only expected to increase. More people using campgrounds, stacking wood, and burning it means a higher likelihood of the transportation of invasive species. Another aspect is that of increased global trade. In particular, products from Asia are at risk of bringing over these unwanted hitchhikers; once the bugs or diseases find a foothold outside the warehouse, it is essential that they not make it any further. Finally, climate change and human fire suppression efforts have changed the vitality and climate of local forests, making them more susceptible to invasion.

At the same time, the number of invasive insect species identified in the U.S. has increased dramatically. So, while twenty years ago a few stacks of non-local firewood may not have made a difference, today there are simply more threats, and more people transporting or buying firewood.

Where to Buy Your Firewood 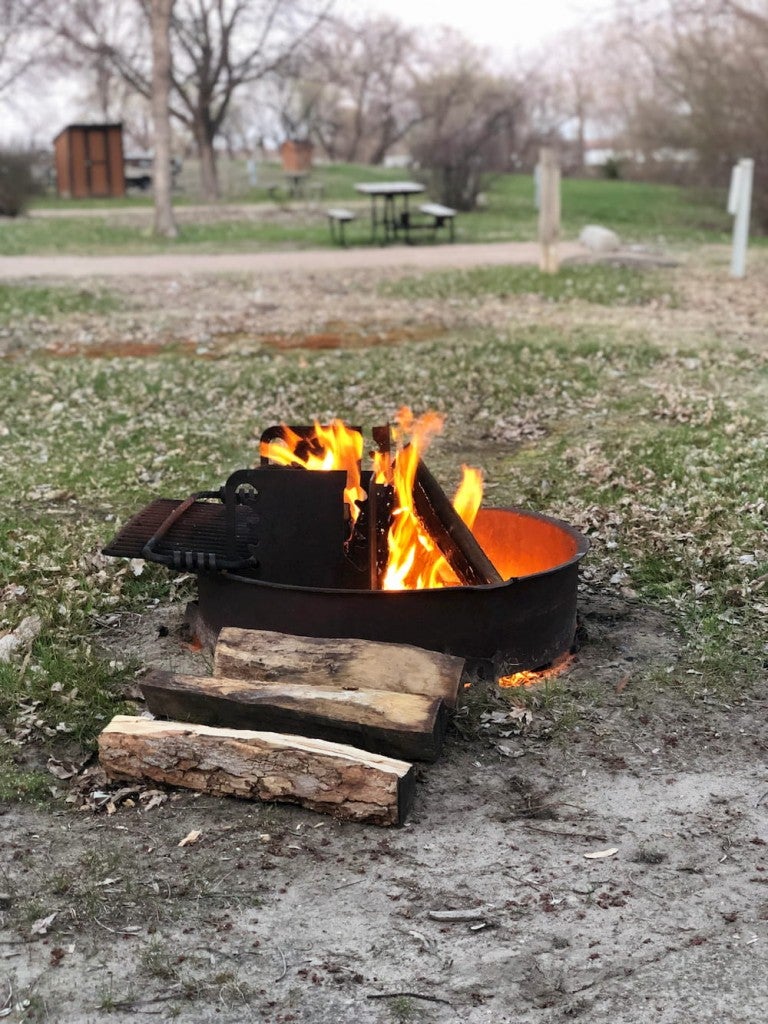 If you are wondering where to buy firewood for your next camping trip, and want to save trees by not transporting it from far away, Don’t Move Firewood has the following suggestions:

Responsible outdoor recreation takes commitment. It’s easy to say, I’ve never had to do that before, why start now? but the truth is that the landscape is changing. If we love the outdoors as much as we say we do, we need to show that love through our actions. Finding local firewood might make planning your trip slightly more complicated. Yet, by taking that time, you may be saving thousands of trees and giving back to the land which has given so much to you.

This article is brought to you by Wenzel, whose chest waders are 100% windproof and waterproof—the perfect item for your next Illinois fishing adventure. There… 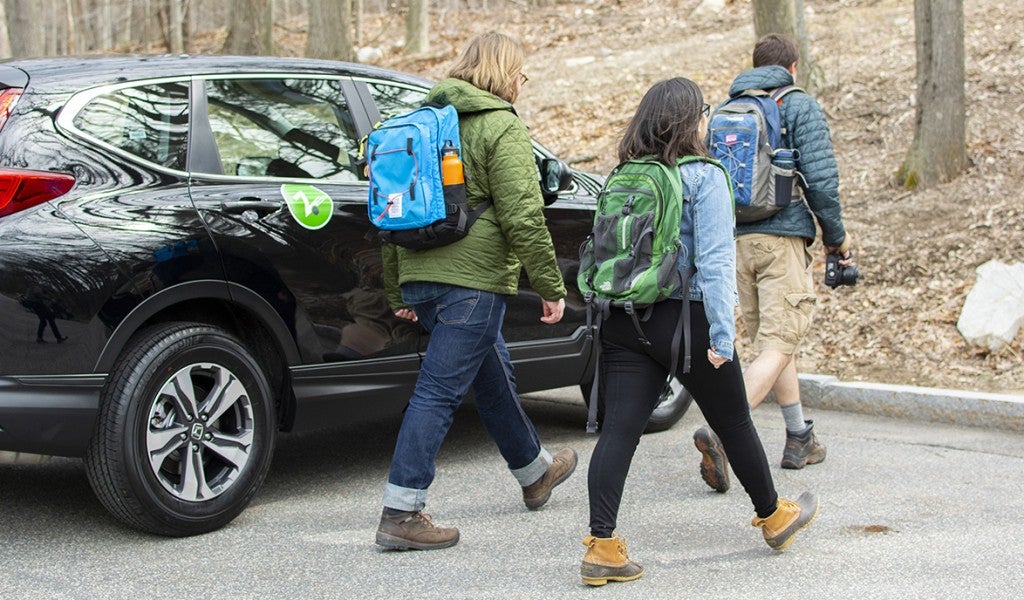 Zipcar members have a new excuse to get outdoors, starting Memorial Day weekend. The car-sharing company has announced the launch of the Zipcar free park…