Hunter Becomes the Hunted After Being Mistaken for Bigfoot 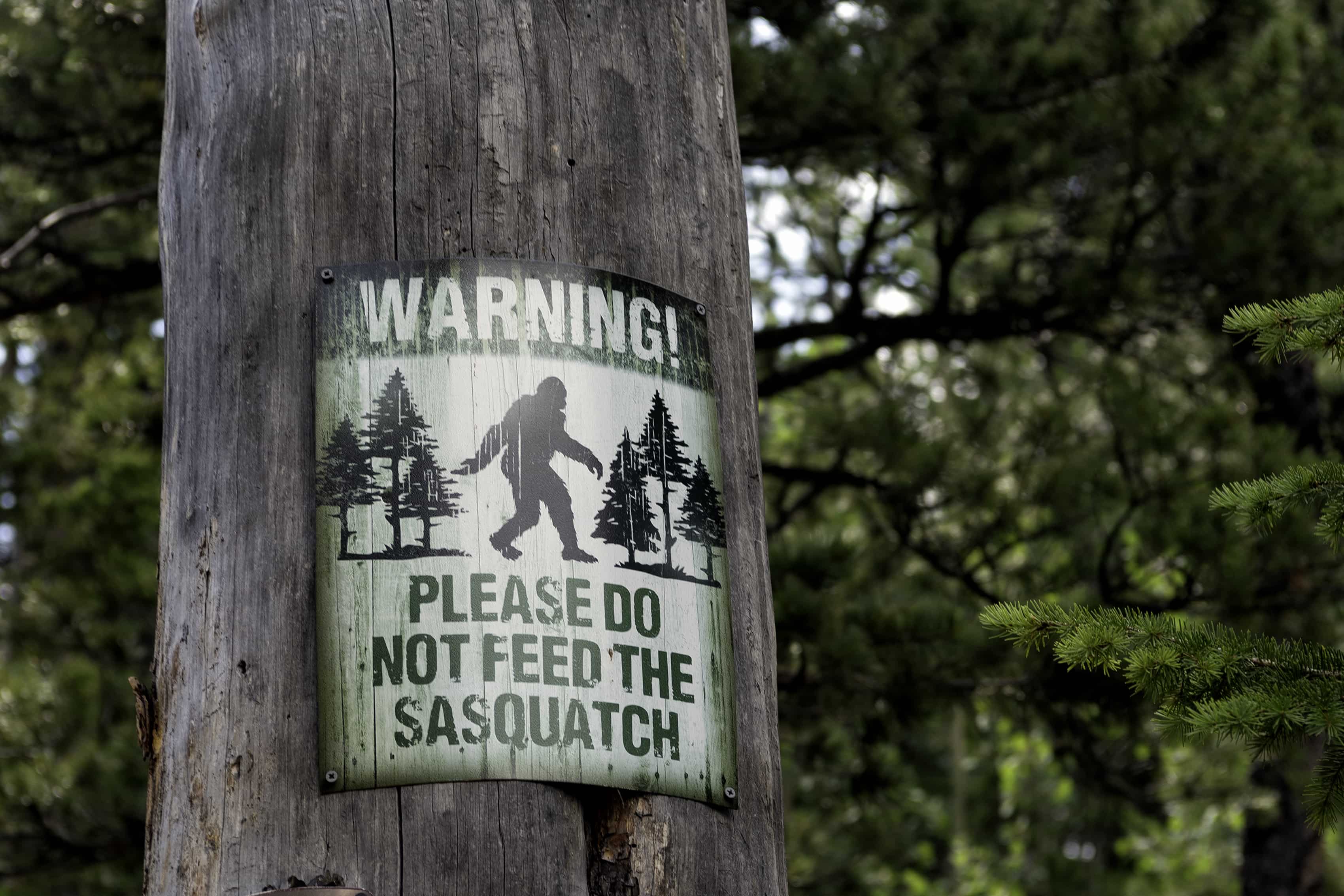 While hunting earlier this week, a Montana man reportedly found himself the target of a fellow hunter, and told authorities it was because he was “mistaken for Bigfoot.”

According to Lewis and Clark County Sheriff Leo Dutton, the man told dispatchers on Sunday that he had been setting up targets on public lands outside Helena when he saw a bullet hit three feet to his left and another hit past him on the right. He explained that he ran into the trees for cover as more gunfire came his way.

The man then confronted the shooter, according to Dutton, who responded by telling him, “I thought you were Bigfoot. If I see something that looks like Bigfoot, I just shoot at it.”

According to the group known as the Bigfoot Field Researchers Organization, there have been 46 sightings of the mythical beast—also known as a Sasquatch—in Montana since 1978. In the greater northwest of the U.S., sightings of Bigfoot are common enough to warrant an annual International Bigfoot Festival held in Kennewick, Washington. 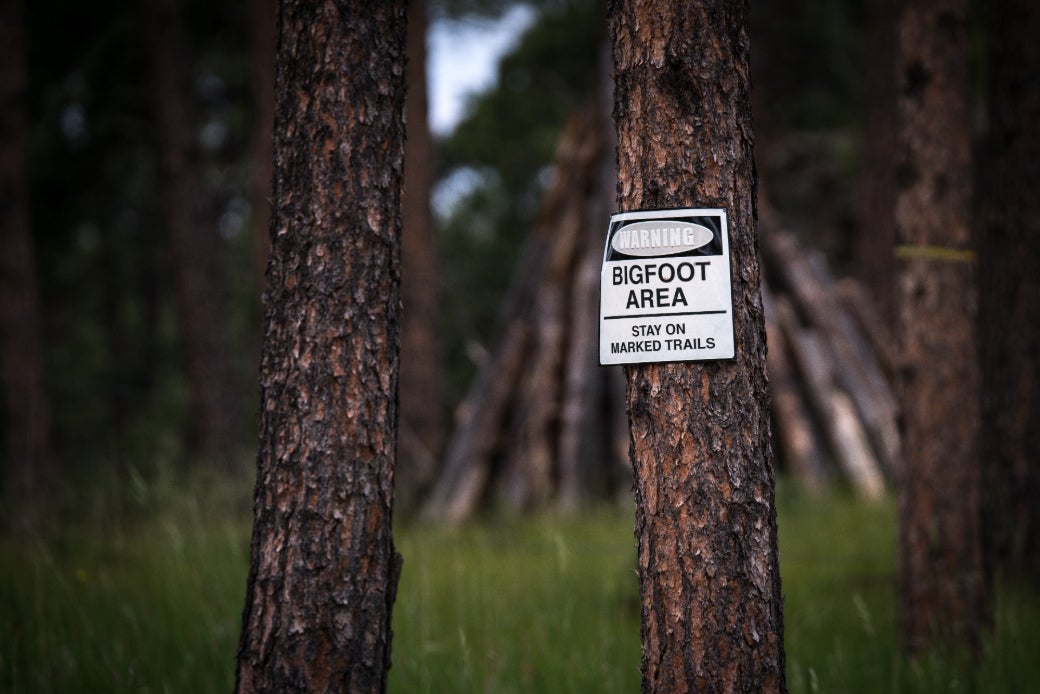 This was not the only reported incident that is possibly related to a Sasquatch hunter in the North Hills of Montana, according to Dutton. After reports of the alleged shooting appeared in the Helena Independent Record, another woman came forward with a similar experience. The woman reported that she had been shot at by a man in that area as well. According to her report, the Sasquatch didn’t come up during that incident, but the woman did identify an Ford-F150 truck that is identical to the one seen from the shooter this week, according to Dutton.

Helena-area law enforcement is still searching for the man responsible for the shooting. “We’re working to find this person,” Dutton said. “It is of great concern that this individual might think it’s okay to shoot at anything he thinks is Bigfoot.” 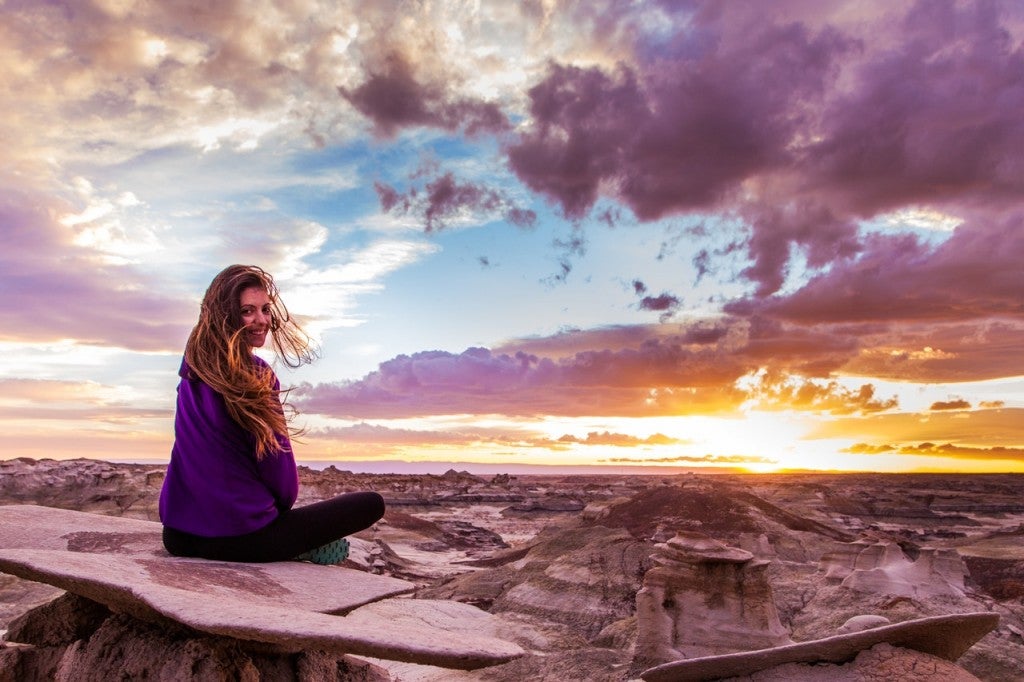 Grand Canyon camping should be an experience you remember for a lifetime. The Grand Canyon is the second most visited National Park in the country… 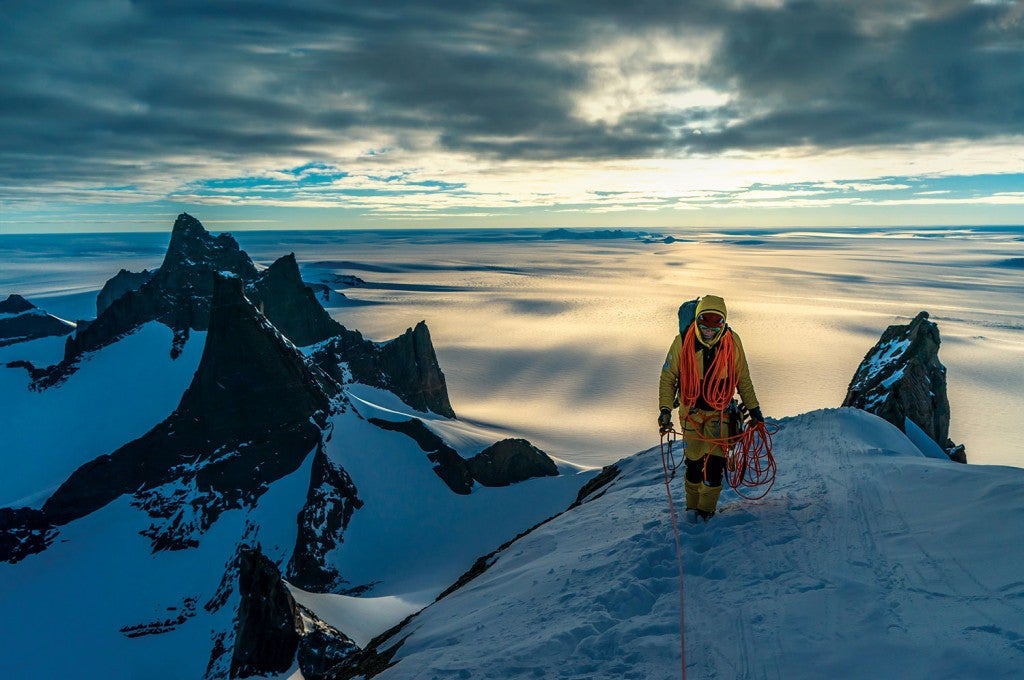 Reel Rock, a festival of short climbing movies, is currently touring the country. Find out when it’s coming to you!  For decades, climbers were a…