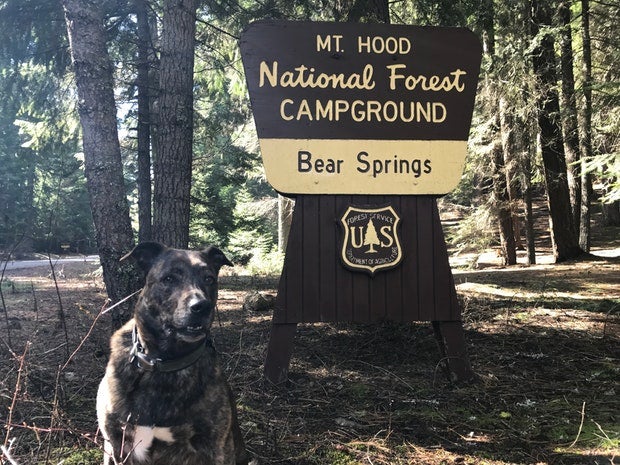 Did you know that the Timberline Lodge— known to most as the hotel in The Shining film— is actually on Mount Hood? It’s also where Dyrt Ranger Kevin L. set out to test his new Limelight Tent from Marmot. Fortunately neither the Timberline Lodge nor Kevin’s new tent are as haunted as the fictional Overlook Hotel. And fortunately for you, that piece of movie trivia is just one of several fun facts about this iconic peak just 90 minutes from Portland, Oregon.

(Thanks to the Mount Hood website and Northwest Road Trips for the trivia!)

Dyrt Ranger Kevin went to Bear Spring Group Campground with his new Limelight Tent from Marmot. “About 20 miles from Government Camp, this is a pretty cool campground as you are hopping over Mt. Hood,” he writes. “With its location south east of the mountain and about 3000 foot elevation, good place to camp in the early spring if you want to then drive up Hood to get to snow. You can hear cars drive by on Highway 216, but loved the open sites, big pine and fir trees and huge group-sized fire pits.”

Kevin also pitched the Limelight Tent, which proved pretty easy since the main poles are actually one continuous, connected piece that extends to all four corners of the tent. You can see for yourself in this Marmot Limelight Tent video review:

Another feature Kevin appreciated is the full net ceiling and huge open doors on the tent, which gave him great views of his spot at Bear Spring Camp. This is what the campsite looks like from inside the Marmot Limelight tent:

If you’re interested in heading to Mount Hood for your own camping trip, we’ve pulled together a list of the Top 10 Awesome Mount Hood Campgrounds. 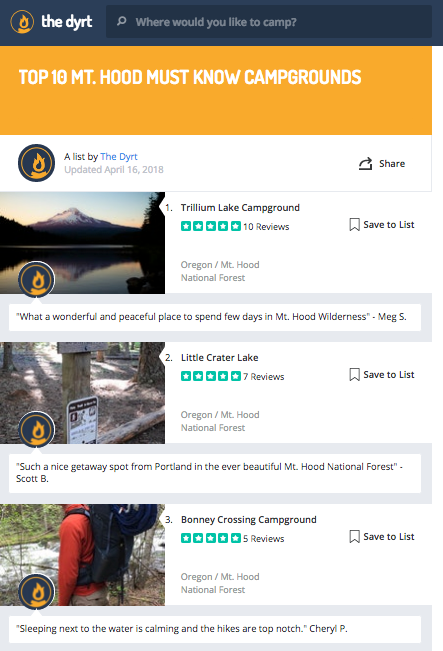 Love our list feature? You can build your own! Here’s how: 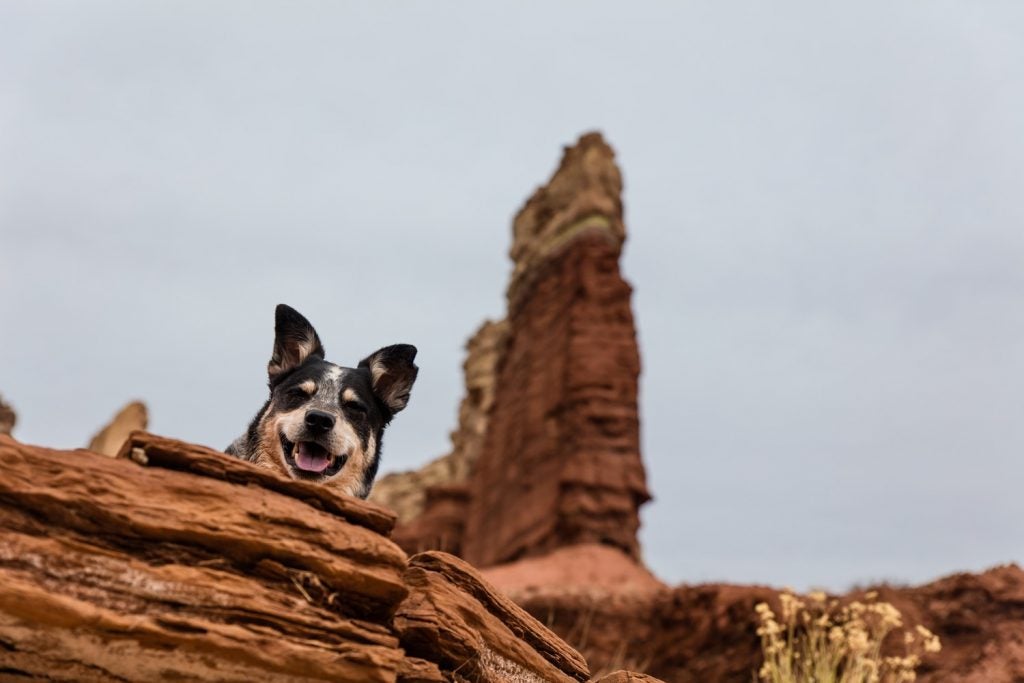 Utah is home to five national parks, but when it comes to dog-friendly campgrounds, you might want to try elsewhere. Technically, dogs are allowed in… 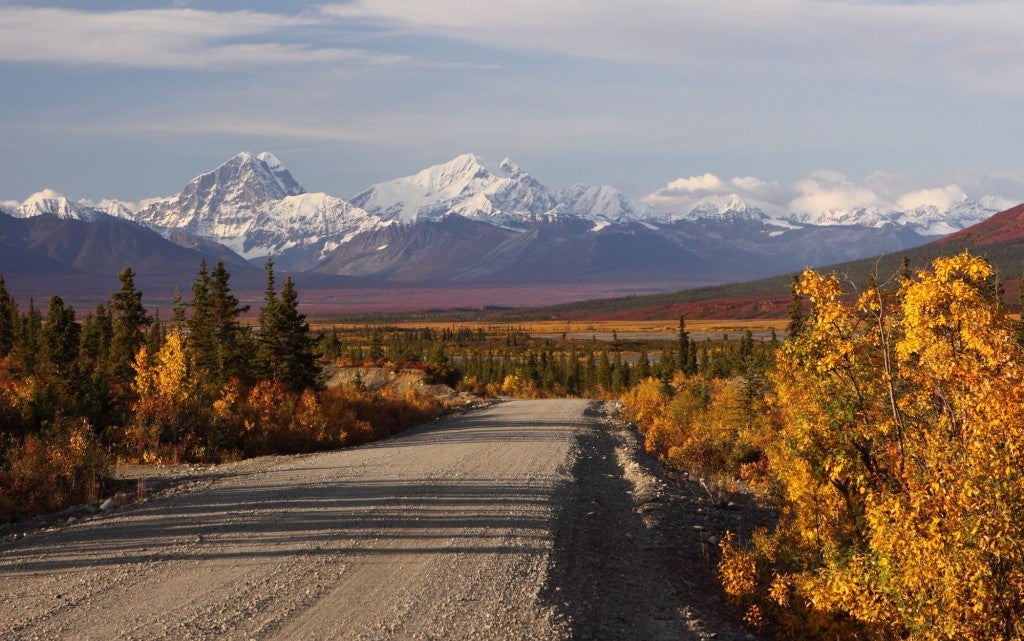 Denali Park Road Permits: (Almost) Everything You Need to Know

Denali National Park is a top destination for those eager to explore Alaska’s unique landscape and remote wilderness. But there is only one road to…