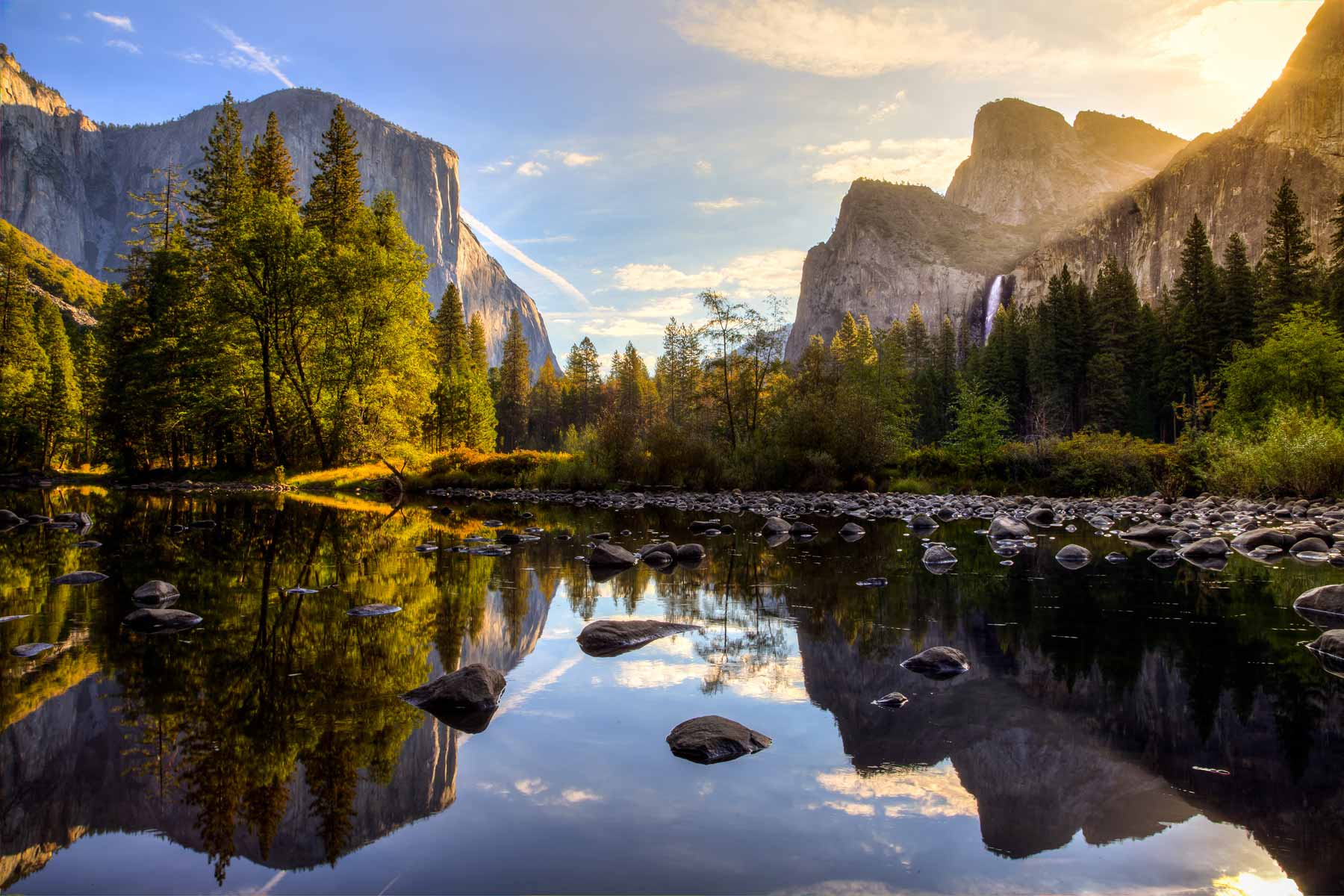 Despite bipartisan endorsement in the state legislature earlier this month for a bill establishing California’s Office of Sustainable Outdoor Recreation (OREC), Gov. Jerry Brown vetoed AB 1918 Monday evening. Those invested in California’s outdoor recreation economy will have to wait a bit longer for dedicated government representation.

Supporters of the bill believe the office would have served a key role in advocating for the needs of the state’s outdoor industry—the most economically powerful in the country, generating over $92 billion and employing more than 691,000 people—in addition to promoting and increasing recreation opportunities and access for millions of people. However, in his dissent, Brown argues the office would have created redundant jobs.

“The activities identified in this bill are important, but a new bureaucracy is not needed to accomplish the goal,” he writes in a letter to the California State Assembly, citing the Department of Parks and Recreation’s work on recreation enhancement; and the creation of a new non-governmental non-profit organization named Parks California to support this work.

“In a state as big as California, state parks are really only one part of the recreation proposition. We need to have recreation available to folks from when they step outside their front door to when they [take on the] most ambitious kind of intense opportunities,” he said, calling it a “mudroom to mountains” approach. “It may be everything from team sports to environmental education to just making sure your grandma has a safe place to walk down the street.”

More than that, Parks & Rec functions differently from an OREC.

“Parks (& Recreation) is very much about asset management—what assets do we have, what can we do with them—and an Office of Recreation is more people-focused… as for being able to motivate and get people out to access our wilderness and be active,” said Matt Lyon, president of California-based gear manufacturer Hydrapak and chair of the newly formed non-profit trade organization California Outdoor Recreation Partnership (CORP).

In his mind, Parks & Recreation hasn’t been well organized in encouraging diverse groups of people to use its land assets. It also didn’t address conservation issues outside of its purview, like wilderness areas; and hasn’t engaged private companies in promoting active participation.

Lyon has been involved in championing a California OREC since 2017, when he worked with OIA to meet state lobbyists and legislators and talk to them about how an OREC made sense for California.

The seven existing state offices of outdoor recreation (ORECs) play big roles in improving outdoor opportunities for all by putting a singular focus on boosting recreation, which in turn boosts recreation economies. They coordinate at an official level between dozens of state offices whose work influences recreation—business bureaus, health services, parks departments, and beyond—to expedite recreation programs. They facilitate connections between industry representatives, fostering business and leveraging the outdoor industry’s economic power in the political arena.

Most importantly for people who care about the outdoors and access to it, that political weight gives governors and legislators more incentive to consider effects on recreation and the environment when considering policy issues.

The first iteration of AB 1918 was introduced in 2017, but failed in the legislature.

“I was disappointed but I wish I could say I was surprised,” Lyon said. “Jerry Brown’s a tough one to get through.”

“It’s been an education process over the last year and a half,” Lyon said. “There has been some pushback, and I think rightly so: People are hesitant to add unnecessary jobs in government.”

Motivations Behind the OREC Veto

Beyond perceived redundancy with Parks & Rec, Brown’s aides told Lyon the governor was concerned about the vote on rolling back the gas tax in 2018, and opposed to adding full-time positions or committing to any new spending. (Lyon notes the OREC was drafted to hire only one or two employees— “It wasn’t building a major bureaucracy infrastructure.”)

Meanwhile, Weinstein, Lyon, and others in the industry told me they’re committed to finding better ways to advocate for the outdoor industry in California while continuing to pursue office-founding legislation.

“Just because [an OREC’s] not going to happen this year doesn’t mean we’re going to stop from a private-industry standpoint: We still can organize, create a more united voice, create a better state-level organizing point for industries,” Lyon says.

The six founding members of CORP—representing heavyweights like REI and Gear Coop—are aiming to have an 11-to-15-person board of directors set up within the month, after which they’ll invite formal applications. They plan to coordinate a lobbying day in the spring, and bring up the prospect of an OREC again at the beginning of the next legislative session.

“We already have contacts with [gubernatorial candidate] Gavin Newsom’s crew, so if he ends up being the next governor we feel very confident that we would be successful next year,” he says.

Hannah Weinberger is a Seattle-based journalist covering outdoor recreation and the environment. She has been on staff at Wirecutter, Outside, and Bicycling; and has been published in Pacific Standard, Sierra Magazine, and other outlets. When she's not homing in on epic campsites, Hannah enjoys trail running and hiking; exploring on her trusty steel bike; photographing action sports and wildlife; and introducing others to the outdoor wonders of the Pacific Northwest. Her goals for 2018 are to persuade someone that hydration packs can be 'business casual;' and to construct a campfire without a fire starter. 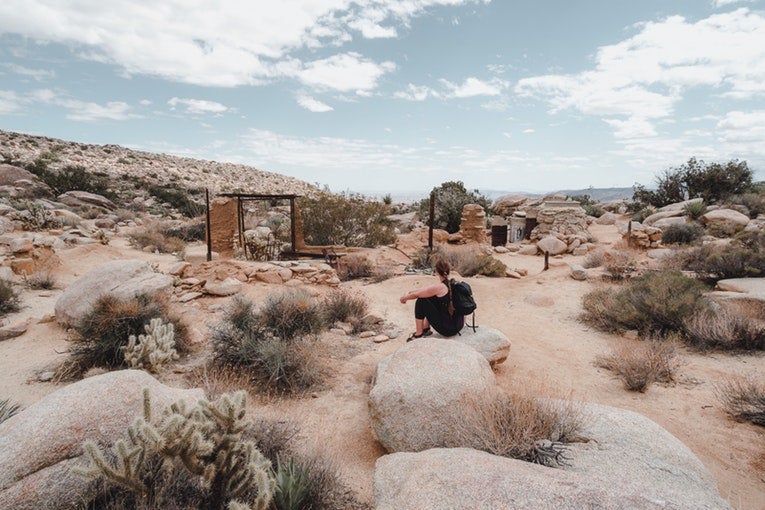 Every week we’re rounding up camping and outdoor news, along with stories you might have missed from The Dyrt Magazine and around the web. This week,… 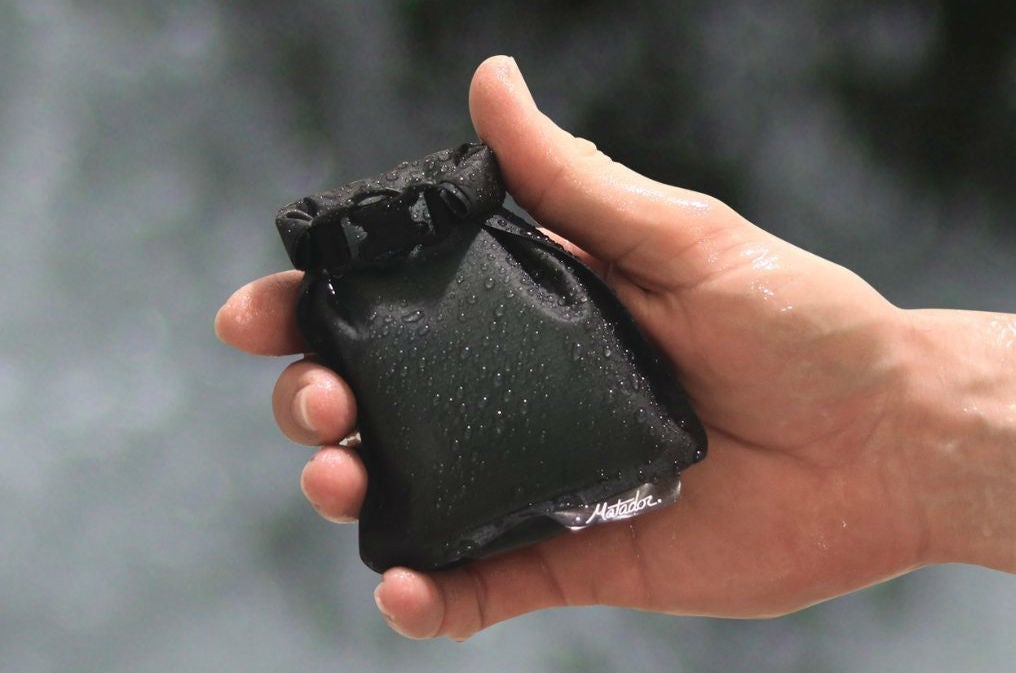 These New Pouches Will Simplify Your Camping & Travel Toiletries List

There are plenty of products available when it comes to filling out your travel toiletries list. Yet it’s a challenge that plagues the traveler and…