How Camping Saved Me After Divorce 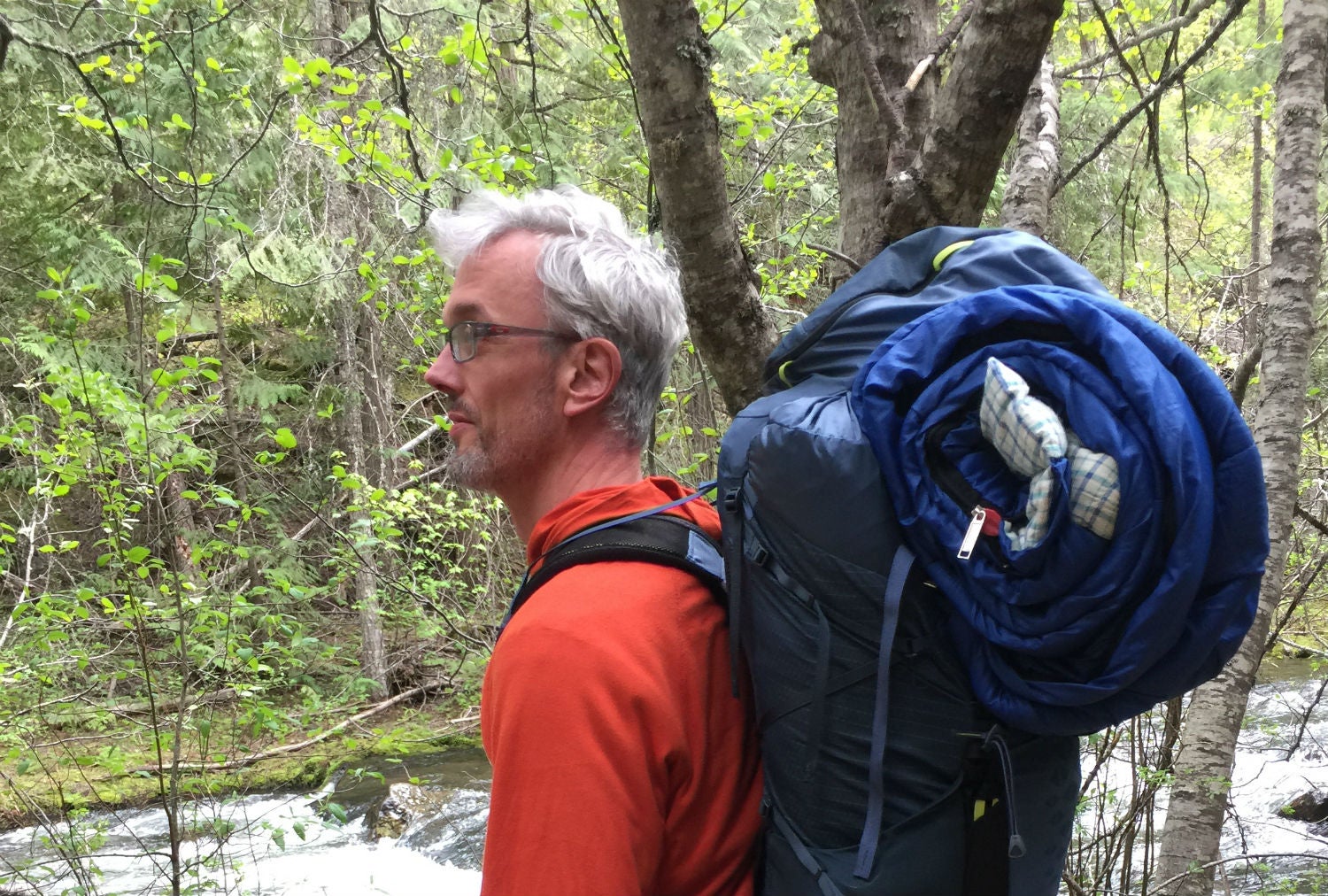 “The trouble with hello is goodbye.”
—Dave Grusin

The thing about big breakups is that they take the ground from under your feet. You’re thrust, unmoored, into a universe of uncertainty. William Bridges, author of Transitions, would call it “the neutral zone.. a seemingly unproductive time-out when we feel disconnected from people and things..”

In my case, it was seven years of marriage coming to an end. Kristen had moved from our Portland, Oregon, home to a job out of state. And I wasn’t going with her. After countless attempts to resurrect what had started so well, we were really over.

Most post-breakup advice mentions staying active, investing in healthy friendships, and traveling. Get out of your cocoon before it solidifies around you. What isn’t discussed as much are the endless possibilities to mourn. I’ve heard that the time you feel sad about a breakup is roughly equal to the length of the relationship. One website recommended giving yourself time to feel sad, but set a daily limit so that you’re not spending too much time dwelling on negative emotions.

However true, there aren’t any neat charts or formulas, catch-phrases or ten-step programs that work for everyone. The methods and time it takes to try to bring yourself back is different for each person. I didn’t want to ignore my pain and hold it in. I had to let it out — all of it — in my own way and time.

“This is just so sad,” I said to Kristen during our last conversation in the house.

Open spaces in the outdoors have always beckoned me during times of transition. That sense of floating you get at the edge of a large body of water or on top of a mountain. The feeling of the world expanding, instead of caving in. I craved that now more than ever.

Discovering the Undiscovered through Camping 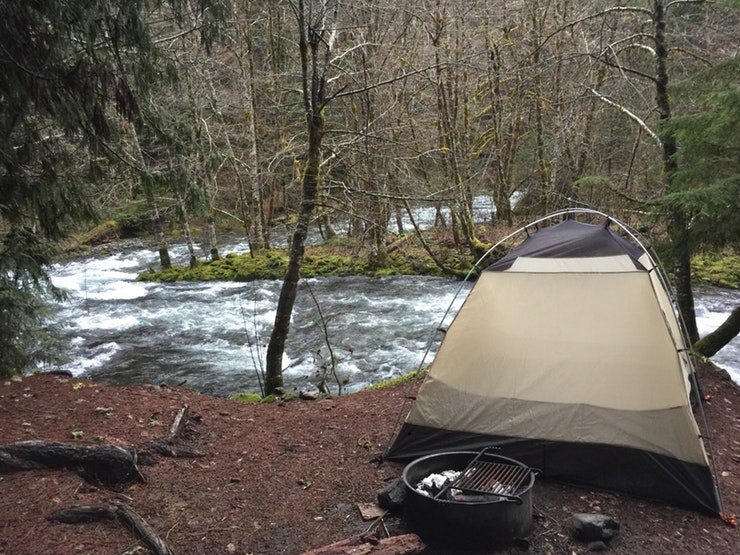 I joined The Dyrt a few summers ago, in one of its more basic iterations. The arrival of the website was a confirmation that out there was a veritable cornucopia of campsites, calling me to get outside. The campsites with no reviews were especially appealing. In a way, I’d be discovering uncharted territory.

I felt a deep need, curiosity and even a responsibility to get in my car and contribute some writing, picture and video content to the world wide web. (Disclosure: I’m a friend of the founders and part of this stemmed from wanting to support their dream. But I also discovered my own journey in the one they were building.)

My first stops were places Kristen and I had been. One was Portland’s Rocky Butte Park, which provides a 360-degree view of Portland and the deep and lovely Columbia River Gorge — the scene of a sunny afternoon with a small group of friends from our wedding party soon after the nuptials.

This time, it was just me and midnight, cloudy and cold. It was a shock to be there alone, and so much quieter than I expected. It was as if the usual late night crowd of lovers and dog walkers had sensed my predicament and gone home.

I also kayaked for hours, again in the middle of the night, at a small dock off of Sauvie Island that Kristen and I had been thrilled to “discover.” This time I was on my own, paddling past dark houseboats and up to the temporarily idled industrial ports on the other side of the Willamette River, where the island ended and Portland, Oregon began. It wasn’t spooky, just somber. I kept paddling, making it further than our usual route.

And while some might call it crazy, I camped alone. A lot. 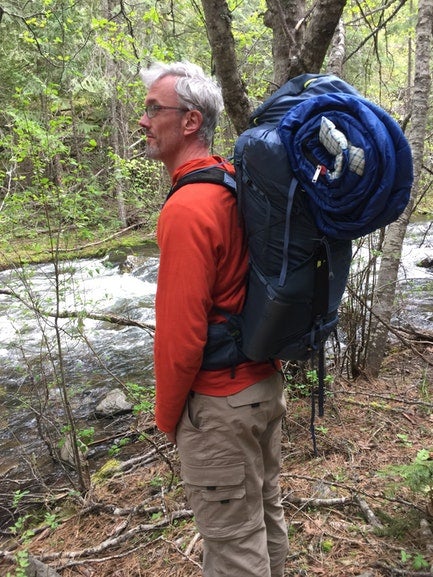 Another camping stop where Kristen and I had been together was Tillamook Head off the Oregon coast. While our time there had been weighed down by the gravity of a relationship falling apart, this time I had the whole place to myself – a night full of stars on a cliff, hundreds of feet above the ocean. Of all things improbable, there was an old, defunct lighthouse on a tiny island out in the middle of the water, still standing despite the pounding of waves and raving of seasons.

Strangers in the Desert

Despite twisting my ankle and falling hard, I hobbled a couple hundred feet to a lookout point we’d once stood at together. The old, defunct lighthouse was there, on a tiny island out in the middle of the water, still standing despite the pounding of waves and ravaging of seasons.

Right as I was leaving in the morning, a large, noisy family came into the campground. Time had held for me again.

Another moment gave me pause at Cape Lookout State Park. As I stood on a cliff overlooking the ocean, starring at the distant waves without expectation, a jet of water spouted skywards. After more stillness, two whales showed themselves, sharing with me a part of their annual 3,000 mile migration along the West Coast. 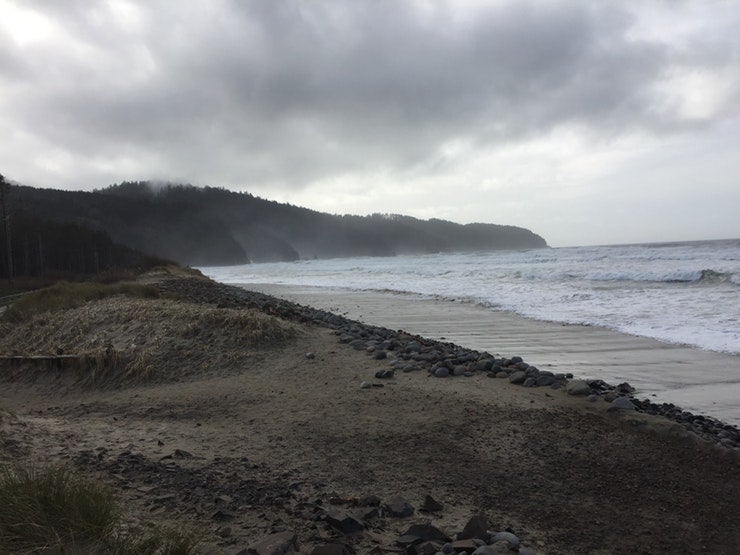 I did my first night hike at Oregon’s Saddle Mountain campground, the only human on the 3.5 mile up-and-down trail, accompanied by a clear sky. I then made my first funny video for The Dyrt at the popular Lower Falls campground in Washington. A smile was forming on the outermost edges of my lips.

It was at Washington’s Panther Creek Campground when I finally began to feel the deepest, heaviest of the darkness lift.

I made a video that required some actual editing. I was having fun again and created a video that I felt proud of.

While it certainly won’t win any awards for editing, I felt a bit of joy as I rushed around filming all the sights on a Saturday and Sunday. I was making something I wanted others to join in on. A heavy veil had lifted just enough for some light to come in.

I had sat in the belly of loneliness, a “bottomless yet bottomfull” feeling, as Arundhati Roy wrote her novel The God of Small Things. Time had become a less important notion. And I had waited until I filled up with something that felt like me again. It might have been the third campsite, the thirteenth or the thirtieth. I wasn’t counting. 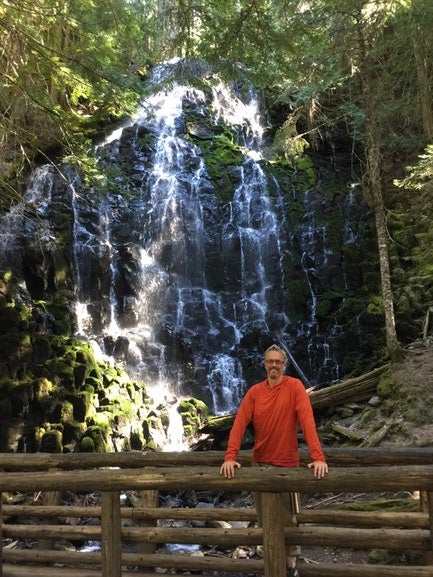 I was also on a mission, writing and filming every time I was out there – which campsites were open all year, which were crowded but oh-so-worth-it, which areas would allow me to skip the crowds by backpacking in. My enthusiasm and enjoyment grew a little with every sojourn.

Camping became the outlet for my mourning, and my recovery. It was perfect, because it was just me out there. I owned my sadness. And therefore my experiences, my progress, and my own rebirth. 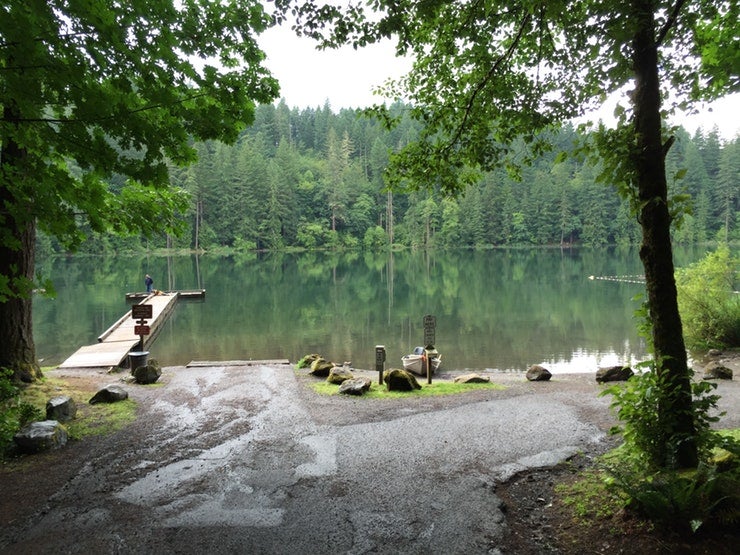 Nature is delicately ordered, intricate, often unspeakably gorgeous. But the natural places we enjoy go through changes, too. It takes time for everything to find its place.

I was giving myself time while finding more and more ways to share my experiences. I wanted to remind others to just get out there.

A former 5th grade teacher and now bookstore manager, Bjorn has always been an international traveler and outdoor explorer. As a Ranger, Bjorn has been reviewing campgrounds and gear since The Dyrt's beginning and uses his campground app to visit the perfect space at the perfect time. When he’s not writing campground or product reviews, you can find Bjorn at a piano bench, on a bike, in a kayak or behind the pages of a book. 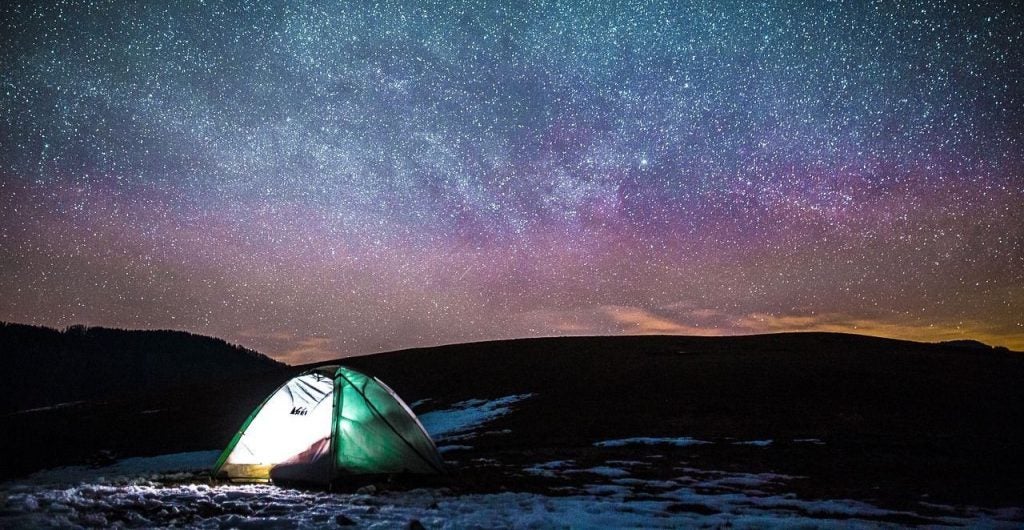 The John Glenn Astronomy Park in Ohio opens on June 21st, 2018, just in time for the summer solstice.  One of the big draws of… 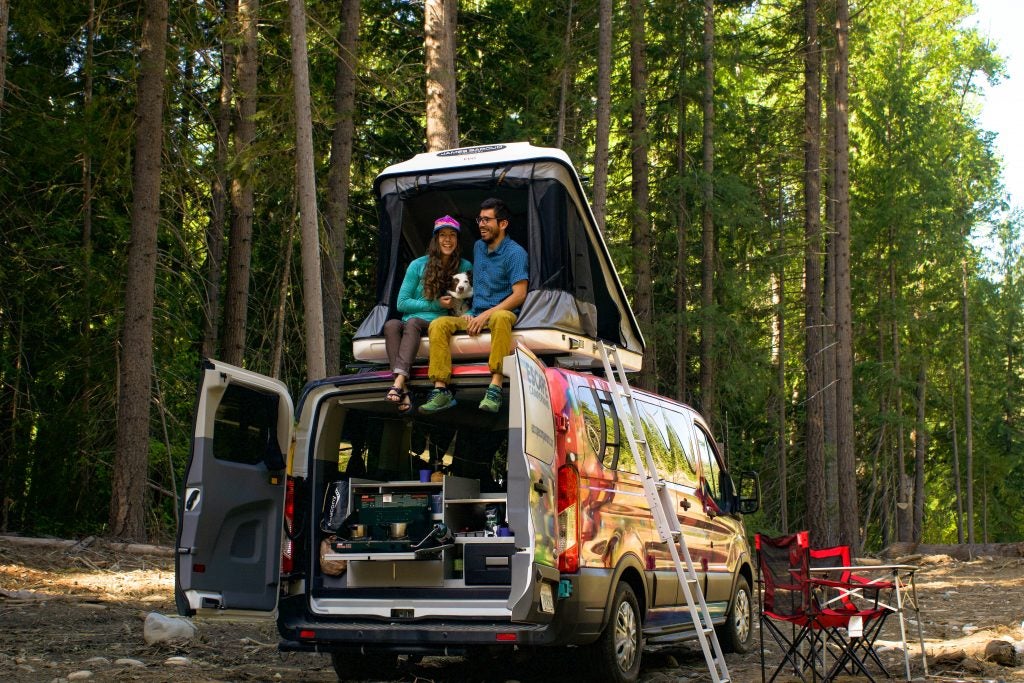 11 Campers Just Won Free Gear & You Could be Next

20 brands are giving free gear to campers every month on The Dyrt. Our May contests just ended (winners below), and our June contests just…