To some, fall is the time to watch the leaves change, enjoy the crisp air, and eat up to 90 pounds of food a day to prepare for hibernation. If that last point sounds off, that’s because we’re talking about the bears of Katmai National Park, who have entered their pre-hibernation bulk—much to the delight of thousands of viewers online. The season change brings with it a celebration from the park of all things thick and furry—and a competition rivaling the best of reality television. 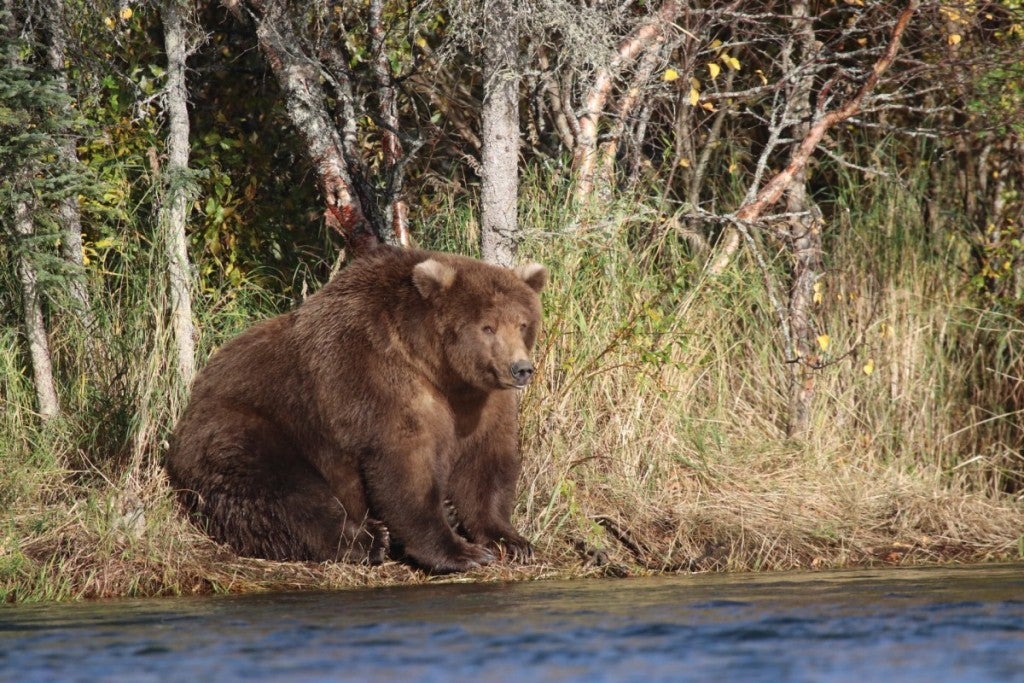 The Katmai Bear Cam‘s typical live feed focuses on the bears grazing and fishing around the park. But from October 2-8 it shifts focus to monitoring just how fat a number of bears in the park can get. Reports of a larger than usual salmon run are contributing to speculations of a heftier year for many bears, despite the absence of last year’s internet-famous winner, Beadnose. The internet’s attraction to these chunky bears plays into the bracket competition; photos of bears are posted on the social media channels for the park, and the bears with the most votes/likes proceed in the bracket. The champion of the 12 bears competing will be named on Fat Bear Tuesday, October 8th (our new favorite holiday!).

The competition and voting will mostly take place on the Facebook page for Katmai National Park, while live footage of the bears gorging on fish can be found on explore.org. While there are a number of other wildlife camera feeds to watch this year, we wouldn’t blame you if you stay glued to the Katmai Bear Cam for the remainder of Fat Bear Week 2019.

The Best Half Marathons in the U.S. That Are Worth Traveling For 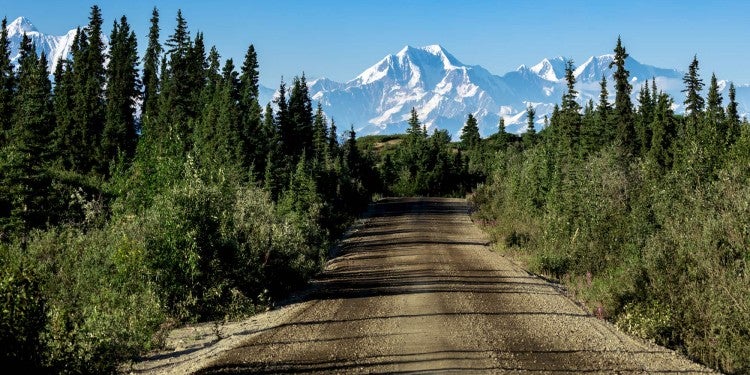 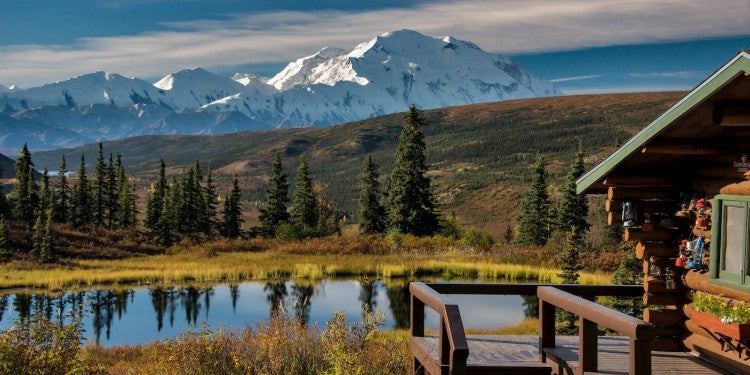 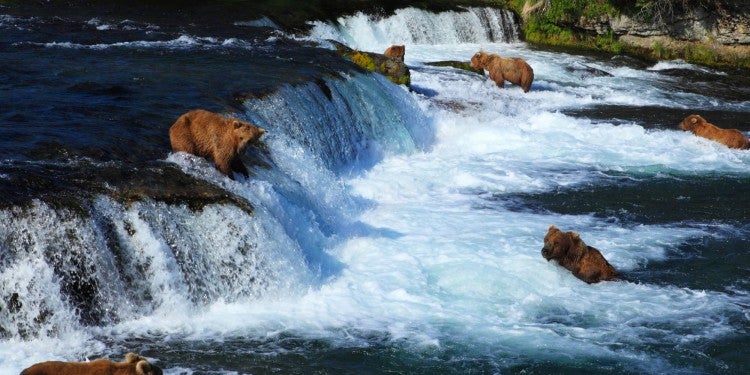 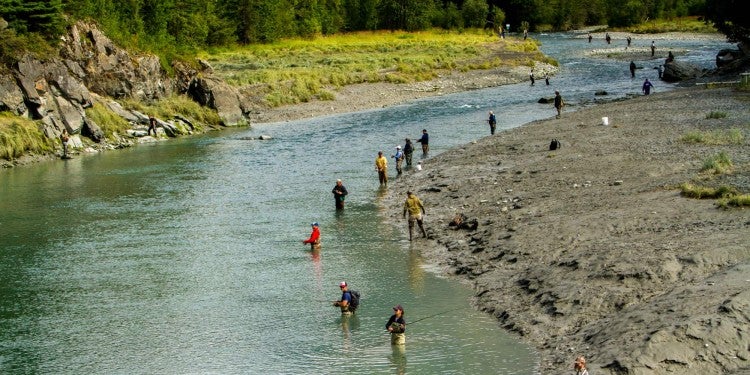