BREAKING: Mother Bear Euthanized in Grand Teton After Being Fed by Visitors 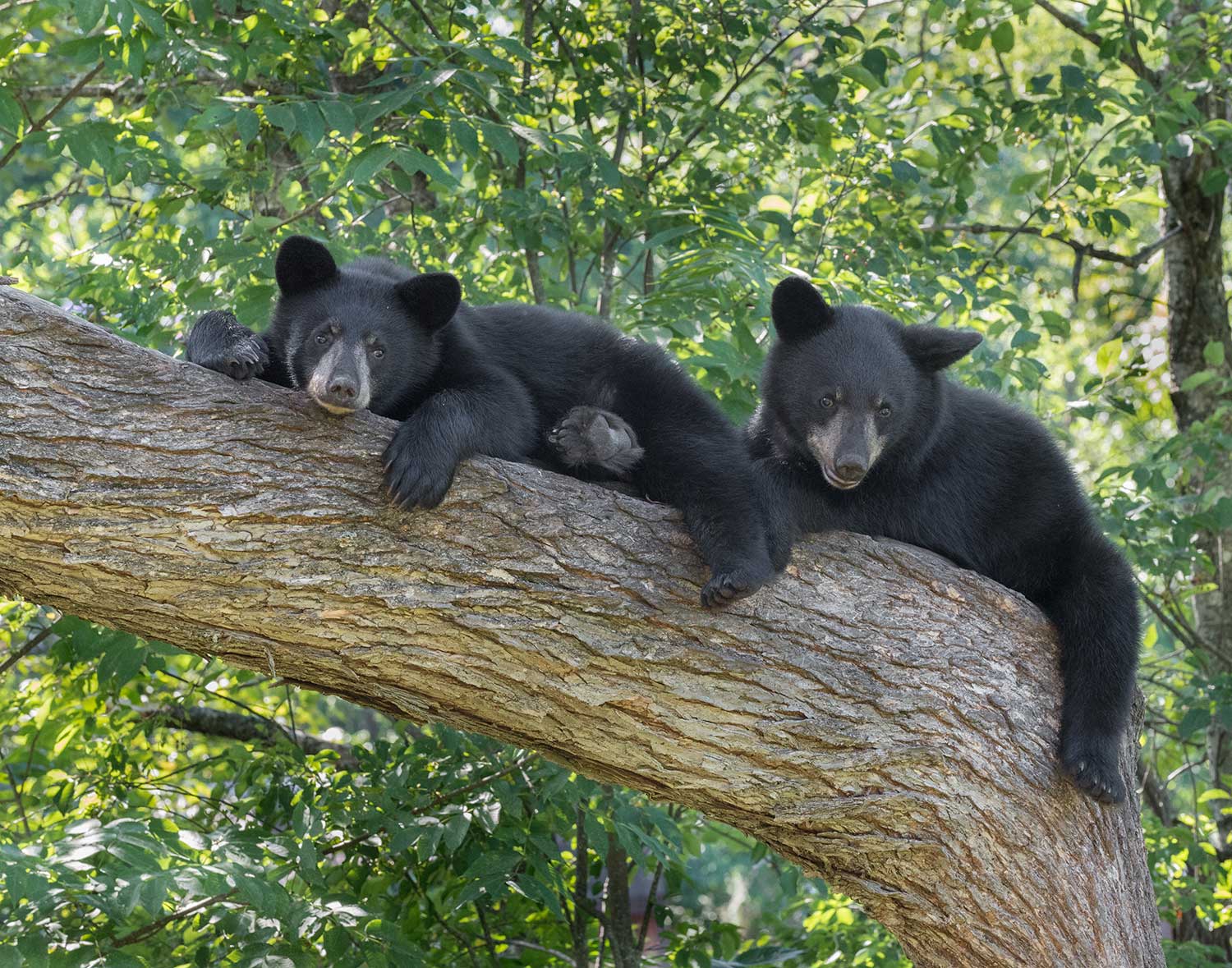 Visitors in Grand Teton National Park were spotted illegally feeding fruit to a mother bear and her two cubs on October 4, forcing park officials to make a difficult decision. The culprits were breaking a serious rule that protects wildlife and humans; the penalty for feeding wildlife is a $5,000 fine and up to 6 months in jail. But it is the bears who have tragically paid for this breach of park rules. The mother bear had to be euthanized and the two cubs have been relocated to Oswald’s Bear Ranch in Newberry, Michigan. 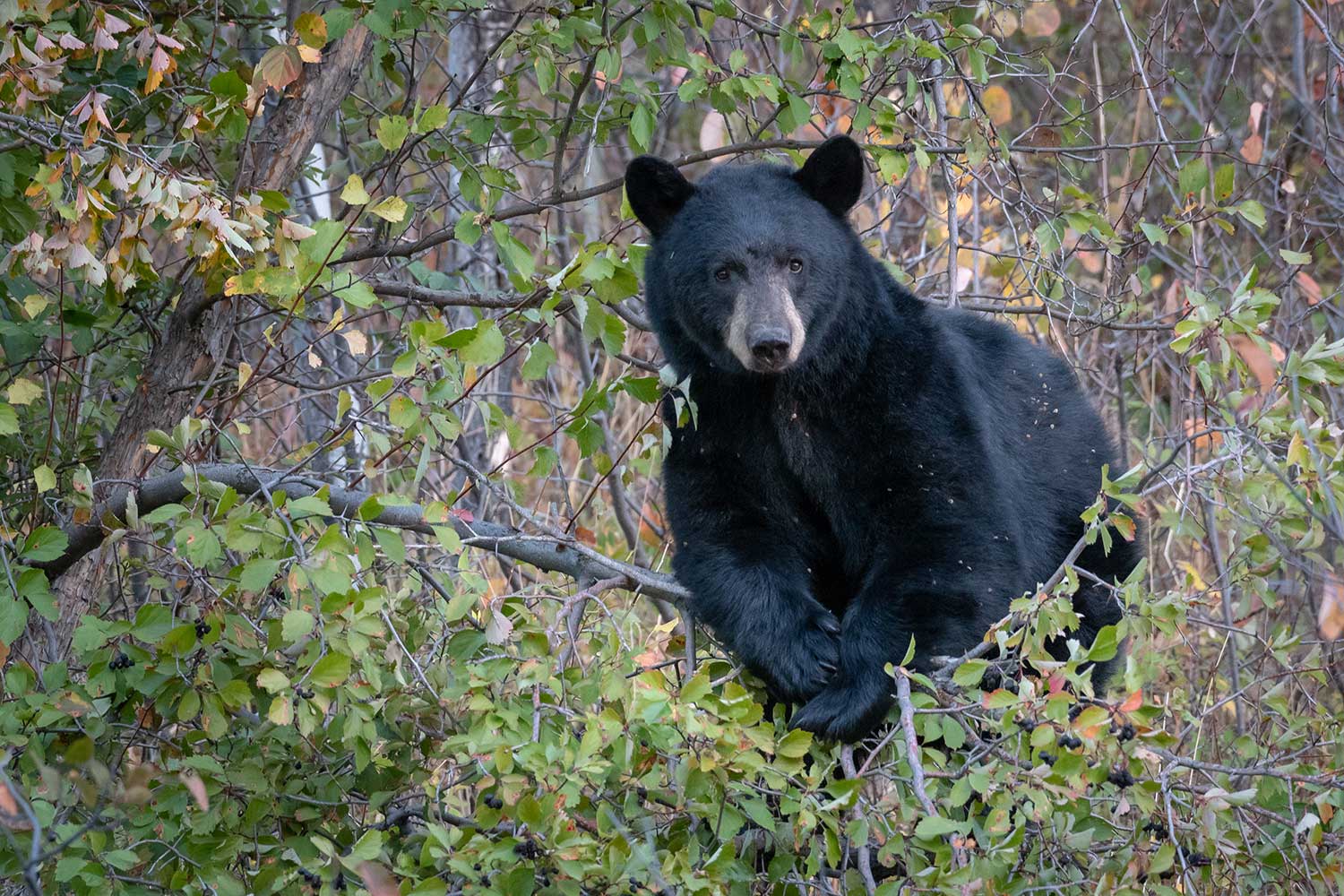 By feeding the family of bears, the visitors were teaching them to expect food from humans. The five-year-old sow and her cubs had been frequenting developed areas of the park since June, so it’s likely they’d been fed before. Because the bears were taught to associate humans with food, the chance for aggression was too high to keep them in the park. They were trapped the day after the feeding was witnessed. Park officials tried to find a rescue facility that could take the mother bear, but could only find refuge for the two cubs.

The Dyrt spoke to Dean Oswald of Oswald’s Bear Ranch, where the cubs arrived last night.

“They’re already eating out of my hand,” said Oswald. The cubs are currently separated from the three other cubs at the ranch by a fence. “We’re letting them play ‘nosey nosey,’ for now, and we’ll let them play together tomorrow.”

Dean and Jewel Oswald have been rescuing abandoned and abused bears at their ranch since 1997, where visitors can walk view the bears in enclosures meant to match their natural habitat. According to the Oswald Bear Ranch website, plans are in the works for a new, 200 acre habitat that will be the largest bear sanctuary in the United States. Visitors will not be allowed to view this section of the ranch, so that the bears can enjoy more solitude.

In the 2018 midterm elections, millions of Americans will vote to determine the direction of the House of Representatives. There are many hotly contested issues…