Patagonia, the undisputed “Best Outdoor Brand for the Planet” in 2016 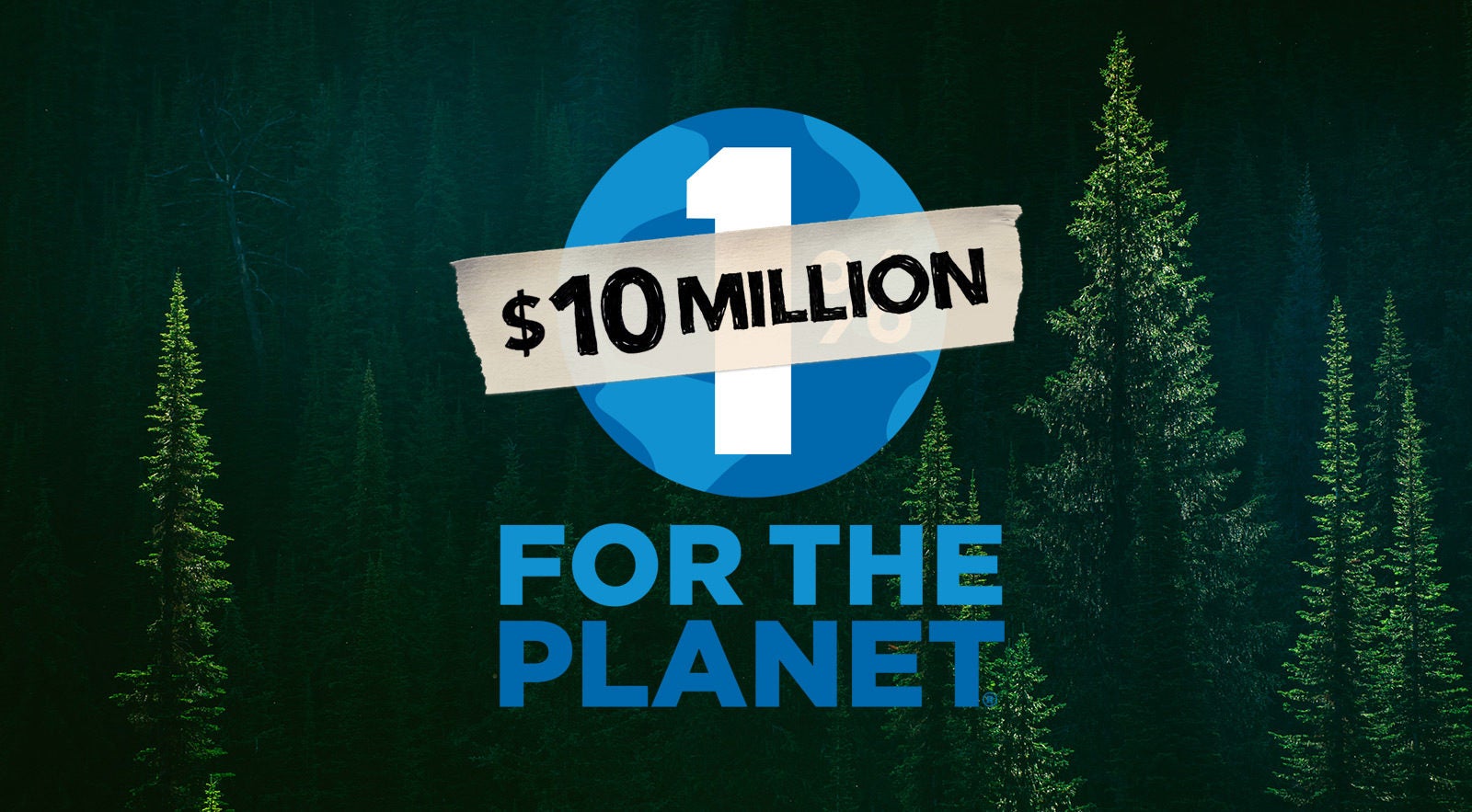 Patagonia was without a doubt the best major brand for the planet in 2016. Any company that commits to ethical production and protecting the planet is a good company in our book. But Patagonia went far and above the call to “be green” time and again in 2016.

They stuck to rigorous production standards, donated ALL of their $10 million in Black Friday revenue to environmental nonprofits, were instrumental in the designation of Bears Ears, UT as a new National Monument, and they continued to push the industry’s ethical design standards.

Since its inception, Patagonia has been dedicated to ethical production — and they are transparent about their practices, both those within their control and those without.

The factors within their control, such as their 2,000+ directly employed workers in corporate and retail stores, are all treated with the utmost care. Workers “are paid fairly and enjoy good benefits, including generous health care, subsidized child care… flexible work schedules and paid time off for environmental internships.” (Corporate Responsibility)

The factors outside their control, such as the various factories and fabric manufacturers who actually produce Patagonia products, are all carefully considered through a 4-part due diligence process. This process “includes social and environmental practices equally with quality standards and business requirements like financial stability, adequate capacity and fair pricing.” The goal is to continue to build their company with the result of better conditions for workers and less waste in the world. (Corporate Responsibility)

Patagonia is also a certified Benefit Corporation (B-Corp), which means doing good is baked into the way they run their business, from how they treat their employees to how much of their profits they give back to nonprofits.

Black Friday is a day commemorating consumerism. As prices experience daylong plummeting, wallets open across the country to funnel merchandise into the hands of consumers across the nation.

Other outdoor brands such as REI support a non-consumerist ideology on Black Friday through their #OptOutside campaign.

Patagonia decided to do something different. Rather than say “don’t spend,” Patagonia encouraged spending — and committed to giving 100% of the retail and online revenue back to environmental nonprofits.

In a play that benefits the planet and at the same time highlights their yearlong commitment to the planet through 1% for the Planet, Patagonia announced their 100% for the Planet Black Friday campaign. The result: consumers not only felt justified, they felt excited to spend their money with Patagonia this winter.

In the end, Patagonia made over $10 million in revenue on Black Friday. All of it is going to the planet.

Bears Ears, Utah. You may have heard of it this winter after Obama designated Bears Ears a new National Monument.

Bears Ears got the spotlight at the end of the year, but there was a lot of fight that went into even getting Bears Ears in front of the President, let alone getting it the “National Monument” status. Long before the spotlight hit this climber’s paradise in Utah, Patagonia was at the center of that fight.

Over a year ago, they published “Defined by the Line: A Film About the Fight to Protect Bears Ears” on Vimeo:

Defined by the Line: A Film About the Fight to Protect Bears Ears from Patagonia on Vimeo.

In one video, they highlight everything you need to know about Bears Ears.

And never ones to leave the call-to-action vague, Patagonia explicitly solicited the help of their viewers by asking: “Get Involved: Protect Bears Ears in southeastern Utah. Sign the Petition at: bearsearscoalition.org/action/”

Later in 2016, Patagonia continued to bring press to Bears Ears on their blog in an article titled “Five Reasons Bears Ears Needs to be Protected as a National Monument.”

The reasons were quick to highlight the gravitas of this protection effort:

And, of course, they end with a very clear call to action:

In the end, their environmental activism and those of other Bears Ears lovers paid off.

Patagonia and the nation rejoiced as the national spotlight finally reached this beautiful land, shedding the most positive and protective light possible:

As if Patagonia’s ethical supply chain and $10 million for the planet were not enough, they demonstrated true commitment by seeing Bears Ears’s protection through to the end.

We got a sneak peak at what’s new at Patagonia for 2017, and we have to say: it just keeps getting better.

For 2017, Patagonia’s releasing an altogether fresh take on the classic puffy: the Hyper Puff.

We’ve been stoked on Patagonia’s puffy jackets for years and can’t wait to add the Hyper Puff to our arsenal.

The Hyper Puff is a jacket for mild spring nights, the coldest of cold, and everything in between. With a proprietary new insulation called HyperDAS™, the Hyper Puff does not clump like traditional down. At the same time, it retains heat when wet and will be the next major quiver in your jacket arsenal. The HyperDAS™ insulation uses an accordion-style structure to hold warmth but also compact down when you want to shove into your stuff sack. And the accordion structure ensures it springs right back to shape.

While 2016 was an incredible year for Patagonia’s activism, new products like the Hyper Puff show that Patagonia is still committed to what they’re known for best: incredible products ethically made at fair prices.

The Hyper Puff will be available in Patagonia’s Fall 2017 line. 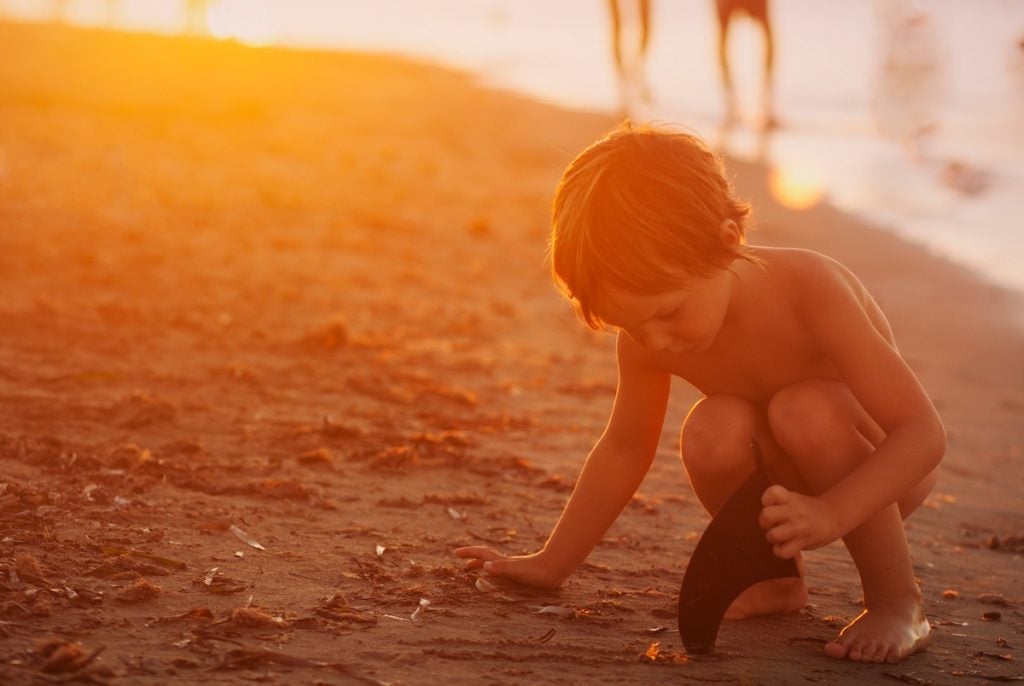 "Feeding Ourselves Our Own Garbage" & the Great Pacific Garbage Patch

There’s literally a patch of trash bigger than Texas in the Pacific. Most of it is plastic. Several companies are working to changes that. Today,… 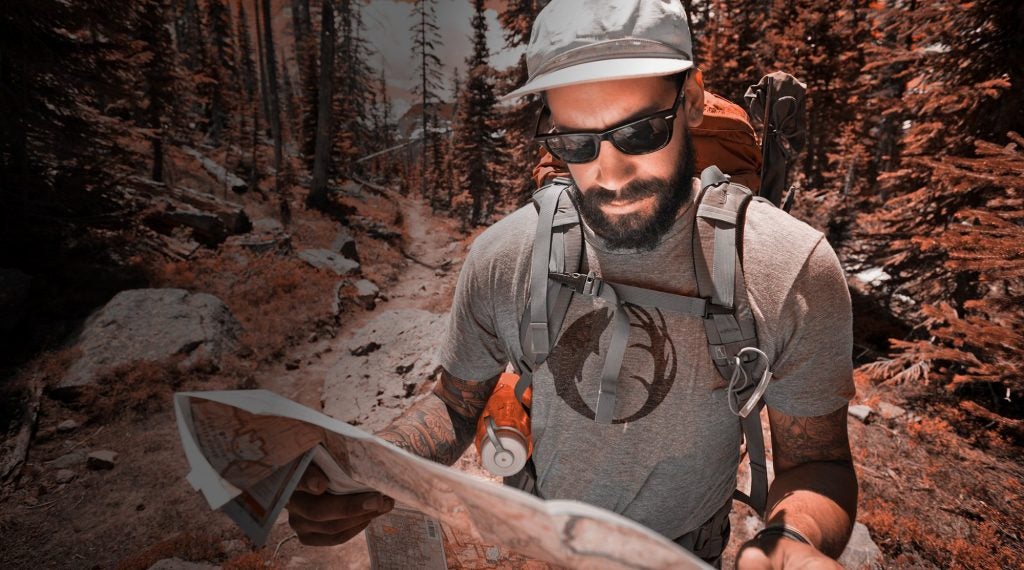 The American Outdoorsman, New Outdoor Clothing For Those "Born to Roam"

It’s not often we come across an entirely new brand that has a full product of line of gear we’d love to wear. In fact,…