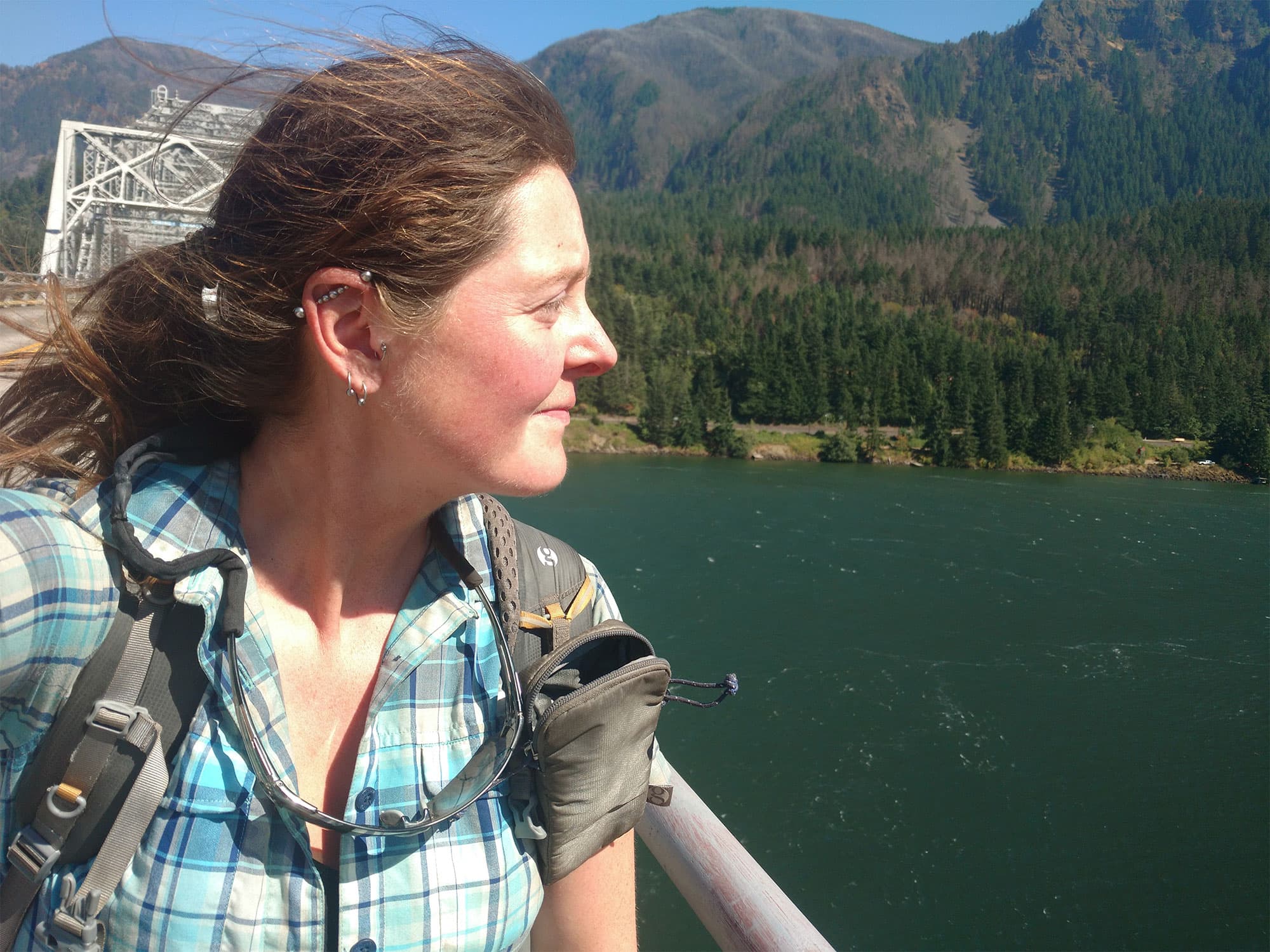 Heather “Anish” Anderson has racked up the backpacking accolades. In 2017, she became just the second woman to complete the “Double Triple Crown” of backpacking, completing the Appalachian Trail, Pacific Crest Trail and Continental Divide Trail—twice each. The following year, Heather Anderson was crowned the first female “Triple Triple Crowner,” when she hiked all of the trails again. This time she also became the first female Triple Crowner in a calendar year, completing all of the trails in the March-November timeframe.

If that sounds remarkable, it is. Anderson hikes at an incredible pace, often completing over 40 miles per day. In 2013, she broke the self-supported fastest known hiking time on the Pacific Crest Trail, completing the entire 2,650-mile trail in 60 days, 17 hours and 12 minutes and breaking the previous men’s record by four days. It’s a story she chronicles in her recently released memoir, Thirst. 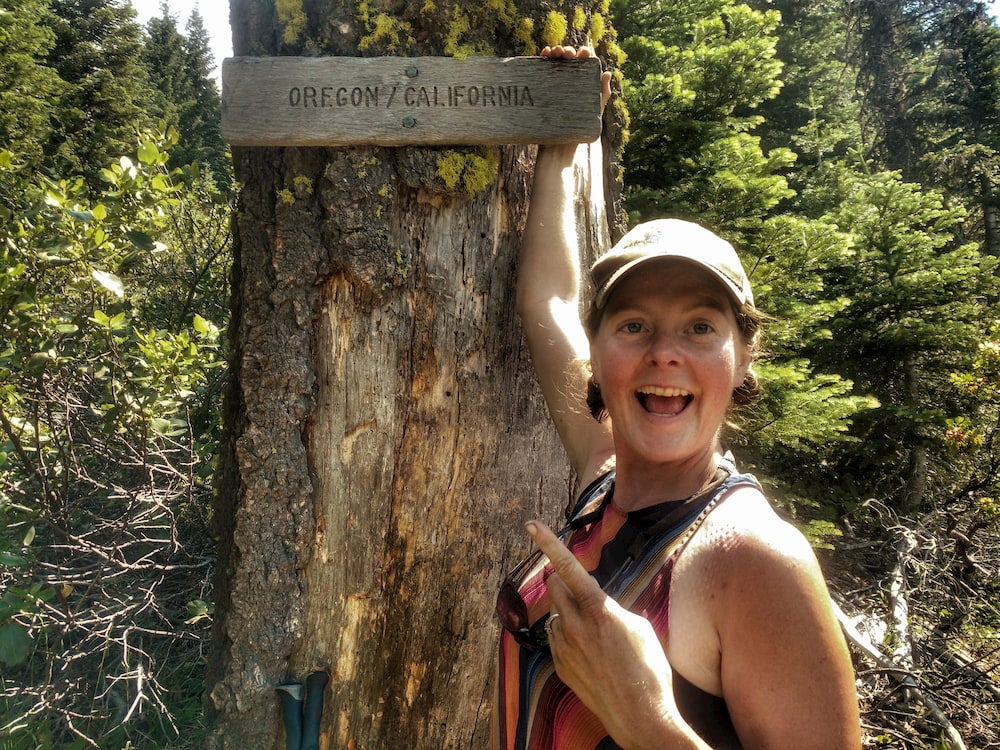 It’s not the records that keep Anderson coming back to the trails, however, but the sense of clarity she experiences when she’s hiking. “There has been no time that I’ve been out on the trail where I haven’t learned about myself or grown,” says Anderson. “I love being outside hiking. That’s my main motivation.”

Anderson’s first thru-hike was the Appalachian Trail in 2003. She was 21 years old. She hiked the Pacific Crest Trail in 2005 and the Continental Divide Trail in 2006, but then she married, took a desk job, and hung up her hiking boots. After years of struggling with a nagging feeling that something in her life just wasn’t quite right, she divorced in 2011 and in 2012 found her hiking legs again, quitting her job and tackling 1,000 miles of the Pacific Crest Trail while figuring out what was missing from her life. “I had a lot of realizations,” says Anderson. “Thru-hiking was what I was missing—and I needed to thru-hike in a different way.” 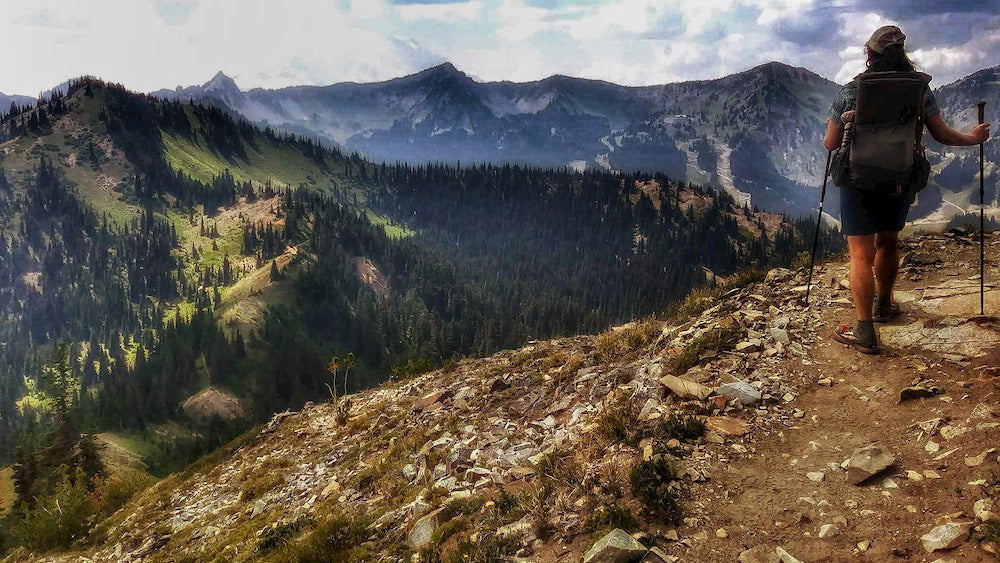 So Anderson set her sight on bagging records—an endeavor she has proved to be extraordinarily good at. “I have definitely learned that goals are good and goals are a way for me to process coming off of the trail,” she says.

She’s received a lot of attention for her record-setting calendar year Triple Crown achievement, during which she hiked all 7,931 miles of trail in 251 days, 20 hours, and 10 minutes. But Anderson says that the hikes were “very unremarkable” in terms of what most people think of when they think of the harrows of long-distance hiking, things like animal encounters and river crossings. “The most difficult things were the weather challenges,” she says. “It was a late winter on the Appalachian Trail so I was running into a lot of snowstorms and colder than average weather. Then it was very hot and there were a lot of fires along the Pacific Crest Trail.” Anderson says she’d hiked the trails enough times to mitigate some of the problems first-time hikers might face. “It was pleasant, quality hiking,” she says.

Today, Anderson lives in Bellingham, WA. It’s probably not surprising that in addition to hiking, she is also an accomplished ultramarathoner, completing six 100-mile races since August 2011 and dozens of 50km and 50-mile events. She’s also an avid mountaineer, ascending mountains in the US and abroad. But she says that after coming off the trail after completing her calendar year Triple Crown, she doesn’t have a major goal on the horizon– and that’s just fine with her. “I’m focusing on moving forward in my personal life,” says Anderson. “I’ve done all the things that were really important for me to do. I’ve accomplished these big crazy goals. Now I’m just taking advantage of opportunities that come my way, hiking with friends and family and doing more things like that.”

Anderson will be the first one to admit that discovering her love of thru-hiking changed her life forever and she tells others that thru-hiking is “always worth a shot.” Her advice to those considering their own pursuit of the trail is to keep an open mind. “Try not to have too many expectations,” she says. “A lot of people don’t complete a thru hike because it’s not what they expected it to be. It’s a lot of work and it’s dirty and stinky and you’re hungry and bugs bite you. You’re cold or hot. If you’re following Instagram or YouTube it’s easy not to see that.”

Of course, the rewards are too many, and perhaps impossible, to fully describe. How can one really explain the feeling of calm that washes over you when you’re walking alone in the forest or the joy of watching the sunset night after night from your perch on some nameless mountain ridge? “You don’t understand how great it is until you are out there experiencing it yourself,” says Anderson. “Be okay if it isn’t a good fit for you and be okay if it is. Be open to the experience.”

That’s the piece of advice that Anderson holds deeply within herself. “I hope to inspire other people to pursue their passions,” says Anderson. “My only goal for myself has always been to live an authentic life true to myself.” 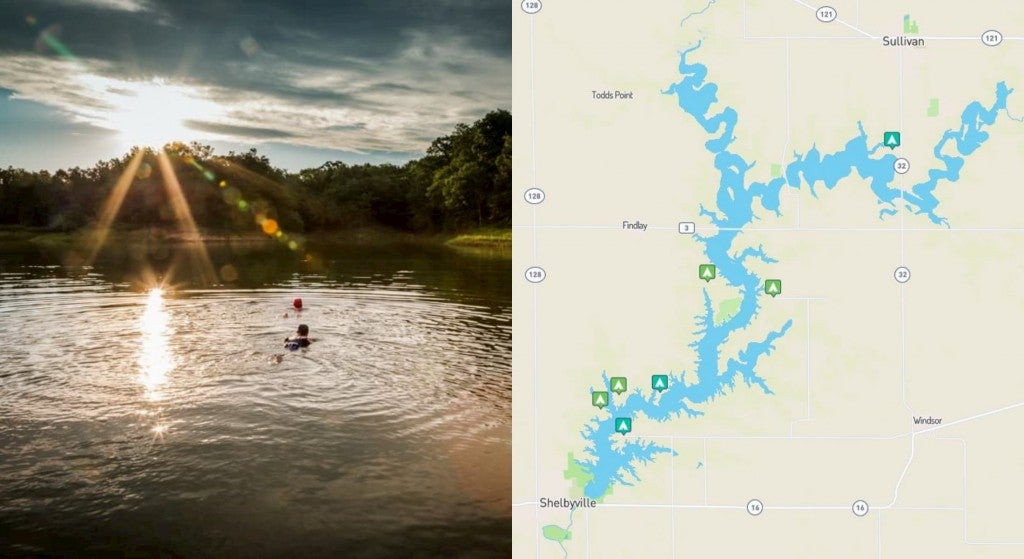 Get Wet and Wild in Central, IL by Camping at Lake Shelbyville

When city-dwellers in Chicago, Indianapolis and St. Louis want to head out of town for a little summertime fun, they point their cars toward Lake… 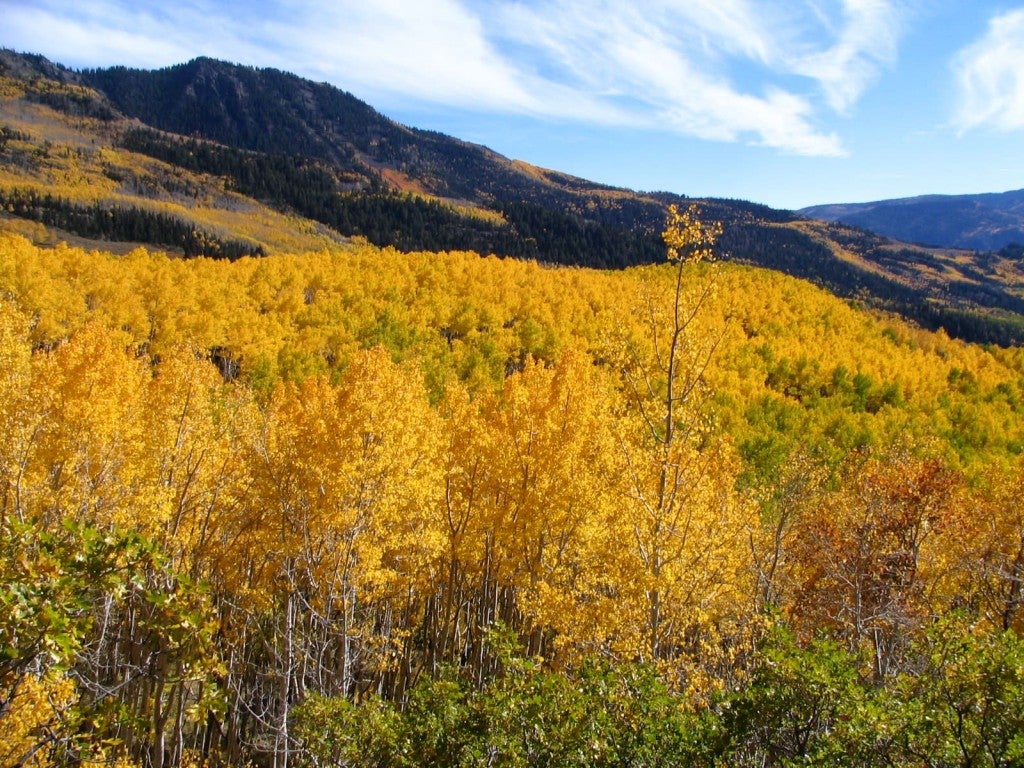 Pando Grove Is A Single Massive Organism You Can Camp Near

The Pando of Utah is 80,000 years old and weighs over 6,000 tons.  By all accounts, Utah’s Fishlake National Forest is a quiet getaway in…