No Gluten? No Dairy? No Problem with These Paleo Recipes for Camping These Paleo recipes will help you maintain the Paleo lifestyle while camping in the woods.

Paleo is not just a diet. It’s a lifestyle. And if it’s your lifestyle, then it’s one that you want to maintain when you go camping.

Eating and preparing foods that mimic the Paleolithic diet often forces you to take a lot of time to plan and cook. And depending on where you live, enjoying a meal out on the town can be difficult, but preparing for your camp out doesn’t have to be.

Why should you have to skip out on campground favorites?

If you’re paleo, this is old news. But if you’re not and you want to accommodate a paleo-eating friend on your next camping trip, then it’s helpful to understand what the lifestyle entails. So, let’s recap:

The paleo diet is short for Paleolithic diet, and is also known as the caveman diet. It’s based on the idea that we should predominantly consume foods that were available to or eaten by humans during the Paleolithic era.

When was the Paleolithic era, you might ask? Roughly 3.3 million years ago, when small societies relied on gathering plants and hunting wildlife. And while the hunting and gathering portion of the paleo diet has drastically changed, the principles remain the same.

This paleo diet often consists of whole unprocessed foods, greens, vegetables, nuts, some fruits, grass-fed meat, free-range poultry and wild-caught fish—as if we harvested these foods on our own a millennia ago. The foods that are not from that era and thus left out of the paleo diet are dairy, a majority of grains, and anything with added salt or sugar.

Paleo Recipes That Are Perfect for the Campground

It can be difficult to stay on track when so many camping recipes are decadently filled with grains, dairy, and added sugar. However, we’ve managed to turn some campground staples into scrumptious paleo plates.

These paleo versions of favorite campground recipes might take just a little extra planning on your part, but campground meals done the Paleo way are doable and delicious. You might even catch your non-Paleo friends trying to sneak a bite of these tasty paleo recipes…

When living by a Paleo lifestyle, it’s easy to opt for egg-inspired dishes for breakfast. That’s exactly why we’re not recommending a frittata or omelet—we know you’ve got those recipes on lockdown.

Instead, start your morning with paleo pancakes that use either coconut flour or almond flour. They don’t require any meal prep and taste just as delightful and fluffy as if they were made with grains. Unlike traditional pancakes, these pack a punch with 10 grams of protein, so you’re ready to trek the mountains nearby. To add a little pizazz, you can serve them with berries and honey—a little bit of all natural sugar is a good thing. Get the Recipe

Hot dogs and camping go together like peanut butter and jelly, pizza and beer, cream cheese and bagels. Okay, you get the idea, but what we’re trying to say is that hot dogs are a camping staple because you can easily kick back and cook them over the campfire.

But a hot dog typically requires a soft white bun smeared with ketchup and mustard. Not for the paleo diet though, and that’s quite fine, because this hot dog hash will make your bun-eating friends jealous.

The big benefit? No meal prep necessary. Just pack six ingredients: grass-fed hot dogs, zucchini, red onion, portobello mushrooms, celery salt, and oregano. And you can add any other veggies you like.  Easy to pack and easy to enjoy. Get the Recipe

It’s not camping without the ultimate campground dessert. For non-paleo eaters, s’mores are a delightfully sweet way to end an evening around a fire. And they’re super easy to make.

For the paleo way, we’ll be honest, they’re a lot more involved. But like most things, if it takes more effort, it usually tastes better, and these are no exception. This paleo recipe includes a grain-free graham cracker and a homemade marshmallow. What’s the secret? The graham crackers are made with almond flour while the marshmallows are sweetened with honey. Just remember to buy dairy free dark chocolate. Hopefully you’ll have fun making them, and even more fun eating them. Get the Recipe

Snacks on-the-go are crucial for camping and hiking, and they’re often the easiest “meals” to pack. Since some fruit and most veggies are allowed on the Paleo diet, it’s simple to throw carrots, celery, and cucumber in your day pack.

But what if you want something with a little more sustenance? It’s not always easy to find prepared snacks that meet the requirements of being gluten and dairy free. But Wild Zora provides great paleo snack options, if you’re tired of eating the obvious hiking snacks. Their meat and veggie bars are made with 100% grass-fed meat and are high in protein to keep your energy up when your quads start to burn. Shop the Bars

Kristen is a journalist turned digital account manager at The Dyrt. She has worked for various TV stations and newspapers, and now focuses on content creation for tech-loving outdoor enthusiasts. Chances are good she's outside, hiking, climbing, skiing, or exploring. Just know that you can count on her to bring canned wine to the campfire. 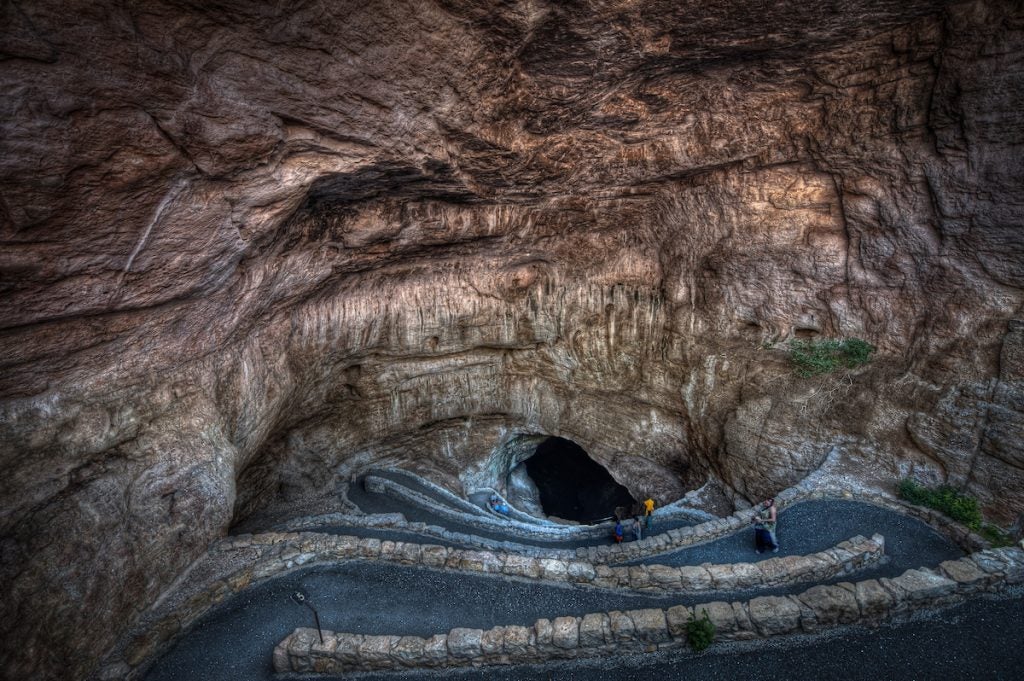 Look no further for some of the best camping in Carlsbad Caverns National Park, plus tips to enjoy your stay from The Dyrt Ranger team the Switchback Kids…. 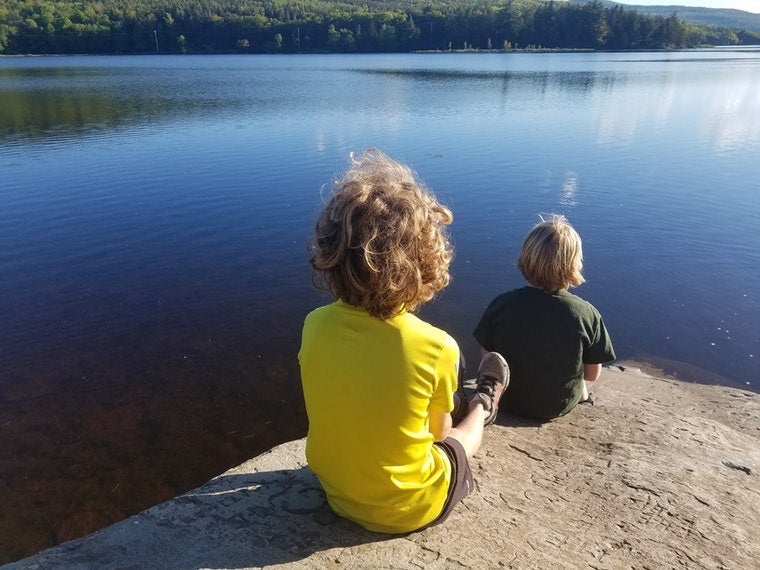 Camping is an opportunity to return to the basics. But those basics aren’t cheap, if you’re trying to take your very first camping trip. This…