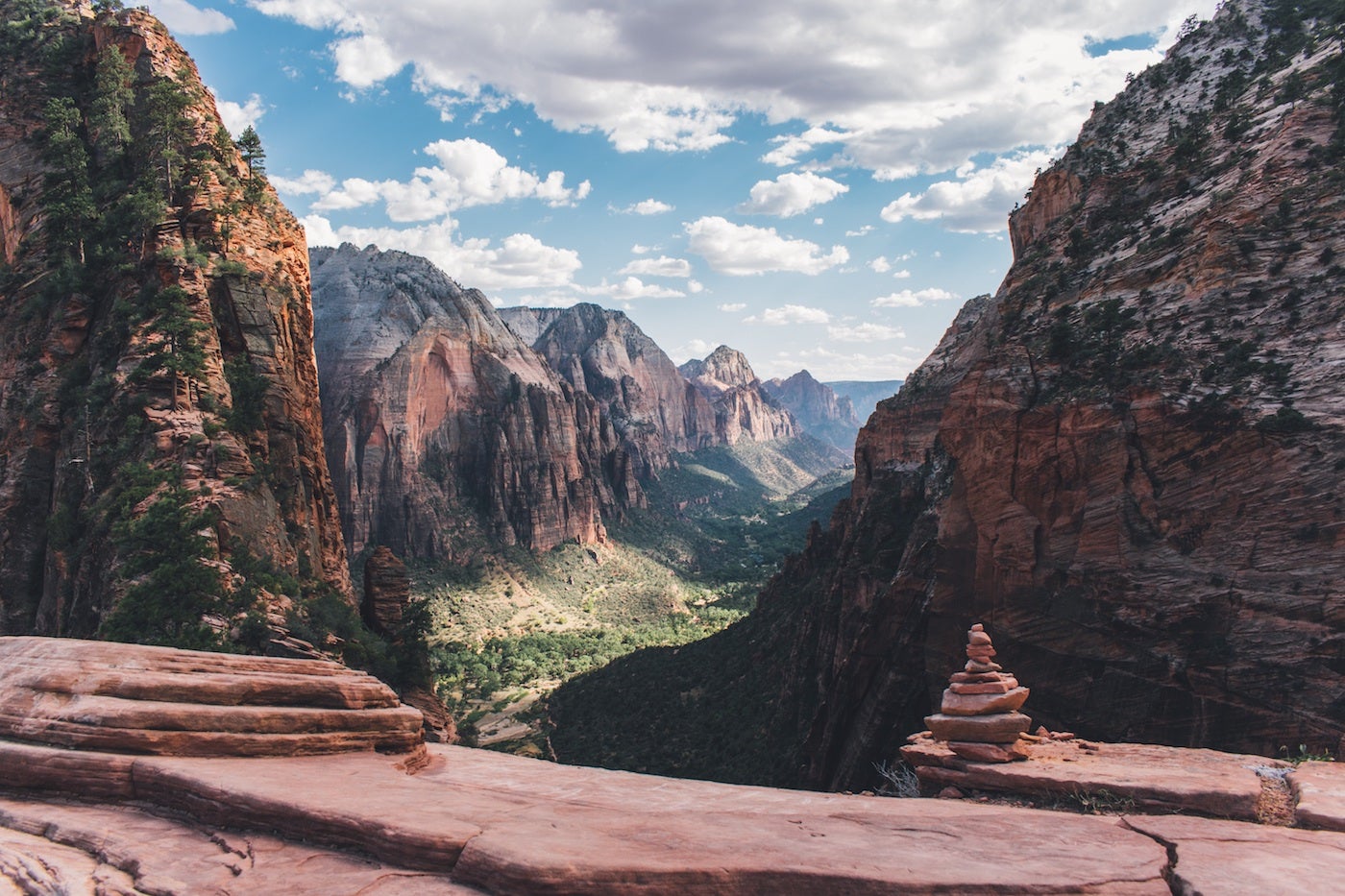 “reverse course on your stated strategy and proclamation to take down our newest national monument, Bears Ears; shrink Grand Staircase Escalante; gut the Antiquities Act; starve funding from Federal land management agencies; and transfer our country’s public lands to state ownership where the state can dispose of and prioritize extractive use over all others.”

Black Diamond Equipment, Patagonia, and REI are among the first-signed companies on this letter hosted by the Outdoor Industry Association.

OIA and key industry leaders are scheduled to talk with the Governor on Thursday, February 16, 2017.

The Dyrt is proud to partner with Gregory Packs, one of the companies to sign the letter.

RE: Leading Utah and American outdoor companies are united in asking Utah to support our public lands

Last month, just after the Outdoor Retailer Winter Market show ended, our industry trade group, OIA, released a letter signed now by over 200 of our member companies. In unambiguous terms, the letter stated that America’s public lands are “a vitally important issue that affects the economic health of our industry, our local communities, and the lives of all Americans”. It went on to say that “It is an American right to roam in our public lands. The people of the United States, today and tomorrow, share equally in the ownership of these majestic places. This powerful idea transcends party lines and sets our country apart from the rest of the world. That is why we strongly oppose any proposal, current or future, that devalues or compromises the integrity of our national public lands. This includes your recently signed proclamation to dismantle Bears Ears National Monument.

We are writing you and other members of Utah’s political leadership to reinforce this message of principles, layout the foundation of our perspective, and to invite and challenge you to come to the table to meaningfully discuss a public policy that provides for the protection and stewardship of America’s public lands.

As you know, Utah’s public lands form the underpinnings of the state’s great competitive advantage – an unmatched quality of life unique to much of America that has attracted the best and brightest companies and their employees to the state. For the same reasons, Utah now has one of the largest concentrations of outdoor recreation companies in the country as well as the twice a year Outdoor Retailer (OR) trade shows. The outdoor recreation industry has had meteoric growth in Utah over the past 20 years, becoming one of Utah’s largest economic sectors. Today, the outdoor industry in Utah generates nearly $12 billion in GNP activity with over 120,000 jobs. In addition, the twice annual OR show brings in over $40 million in direct spending to Utah which boosts the prosperity of many small businesses and the state’s tourism economy.

Many of Utah’s state leaders have stated that “there is no all-out assault against Utah’s public lands.” We wholeheartedly disagree. While we appreciate your more recent public statements and willingness to engage in a discussion, we have watched the state’s political leadership spend years championing a set of policies that we interpret to be a state and national attack on the sanctity of public lands, public access and ownership of them, and how our nation manages and protects them.

Our view on Utah’s attack on the sanctity of public lands has been further informed and strengthened by recent actions taken by Utah’s top elected officials, including the resolutions to rescind Bears Ears and shrink Grand Staircase Escalante National Monuments, statements calling to starve funding from Federal land management agencies, Congressional efforts to gut the Antiquities Act, proposed legislation that shifts law enforcement from the BLM and Forest Service to local sheriff departments, and expensive lawsuits aimed at moving public lands to state ownership. We see all of these actions as an existential threat to the vibrancy of Utah and America’s outdoor industry as well as Utah’s high quality of life.

Specifically, we are requesting that you and Utah’s top elected officials reverse course on your stated strategy and proclamation to take down our newest national monument, Bears Ears; shrink Grand Staircase Escalante; gut the Antiquities Act; starve funding from Federal land management agencies; and transfer our country’s public lands to state ownership where the state can dispose of and prioritize extractive use over all others.

Well protected, stewarded, and managed public lands play an integral role in Utah’s vibrant economy and they make the state a great place to live, work, and play. Four of Utah’s five iconic national parks, which are the economic engines of their regions, were created through use of the Antiquities Act – as was Bears Ears National Monument.

The undersigned are asking you to champion these critical policies that are integral to the state’s and our industry’s vibrant sustainable future. If that is something you are unwilling to do, we are publicly and emphatically urging our trade group’s leadership to have our show depart with the expiration of the current contract in 2018. If you are willing to stand up for our industry, and the public lands that are so critical for our success, then we will stand with you and advocate to keep the Outdoor Retailers Show in Utah, a state that we all love. We believe strongly that our twice-yearly show should celebrate and reward states that are championing and implementing policies simpatico with the values and policies advocated by our industry. 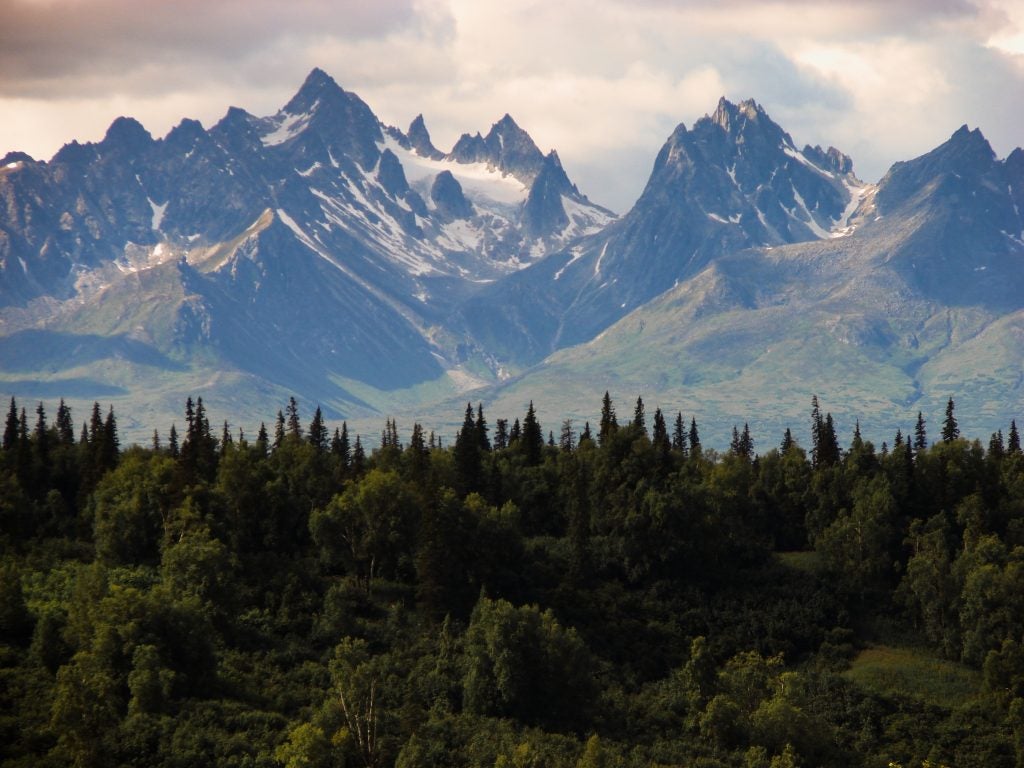 Haines, Alaska is big on adventure. This tiny town in southeastern Alaska is surrounded by enough mountains, rivers, and ocean to amaze the most seasoned… 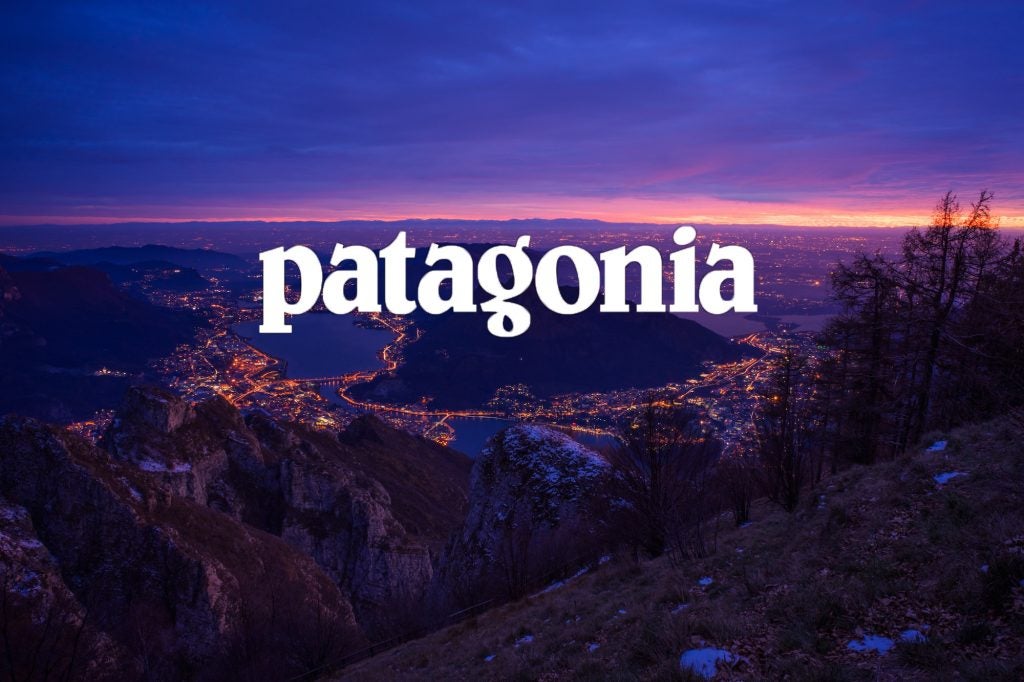 Friday, Utah Gov. Herbert urged the new administration to revoke protection of Bears Ears and other public lands Patagonia was instrumental in protecting. Patagonia was a…