In 2017, superstar athletes climbed, skied, hiked, and biked to extremes. They broke records, challenged stereotypes, and demonstrated the power of perseverance.

This year was one of epic proportions for adventure athletes. In the climbing sphere, Margo Hayes solidified her place in climbing history by becoming the first woman to climb 5.15a. The first ever Mountain Bike descent of the infamously terrifying Corbet’s Couloir in Jackson Hole aired at the end of TGR‘s ski film, Rogue Elements. And a group of skiers and endurance athletes came together to climb 157,975 vertical feet to raise money for The Bears Ears Visit With Respect Education Center.

These outdoor adventure videos got our pulses racing. We can’t wait to see what these athletes do next!

2.5 Million from WILDER on Vimeo.

Imagine setting out to do something without actually knowing why you’re doing it. Not just something, but breaking the world record for most human powered vertical feet in one year. That’s what Aaron Rice set out to do in 2016, and after a minor set back, he managed to ski 2,506,460.5 vertical feet in 365 days. Fun fact: that’s like climbing Mt. Everest, basecamp to summit, over 216 times.

Chuting Gallery by REI and Duct Tape Then Beer

If you want to talk about perseverance, Caroline Gleich deserves her seat at the table. Her successful completion of the Chuting Gallery (90 steep ski descents in the Wasatch Range of Utah), sent waves through the ski community as she became the first woman and fourth person ever to complete all 90 descents. This from the woman who has received more hate mail than anyone should in a lifetime. Instead of immobilizing her, she uses the negativity to power her forward as she ticks off victories like the ones displayed in Follow Through.

Wild and Wonderful by NRAC

Wild And Wonderful from NRAC on Vimeo.

In 2007, the Army Corps of Engineers outlawed Deep Water Soloing (DWS) at Summersville Lake near Fayetteville, WV. Last year, though, after petition and discussion, DWS became legal for a day. So 16 climbers, along with dozens of their friends, gathered on Pontoons, SUP boards, kayaks, and boats to celebrate, compete, and enjoy rock that hadn’t been touched in almost a decade. Fortunately for us, cameras were rolling and we now have one of the most beautiful adventure videos of the year.

Leighan Falley is damn tough. After seeing Denali at the age of 10, she wanted to stand on it’s prominent summit. Eight years later, as a graduation present, she did, by way of NOLS and Kristen Kremer, a NOLS assistant who became Falley’s mentor and friend. Living in the lower 48 only drew Leighan back to Alaska where she guided for years until becoming a mother, and eventually Denali’s Raven.

It’s crazy enough to ski down Corbet’s Couloir, one of the most iconic and terrifying lines at Jackson Hole Mountain Resort. This year, two mountain biker’s defied what we thought was possible. Even in the best conditions Corbet’s is a death-defying experience. Add to the mix icy conditions and two rubber wheels and you’ve got a three-minute segment that’ll have your stomach in knots.

Kayaking Iceland with the Serrasolses Brothers by GoPro

Iceland has become a popular travel destination in recent years, but the Serrasolses brothers wanted to explore some less visited corners. Equal parts jaw-dropping scenery and boat-dropping waterfalls, their GoPro adventure videos showcase the beauty of Iceland, and how much there’s left to explore.

Of Choss and Lions by The North Face

Of Choss and Lions from The North Face on Vimeo.

Cedar Wright and Alex Honnold are our go-to guys for a dose of adrenaline-based humor. Not only is their banter witty and engaging, the situations they find themselves in are both gut-wrenching and fascinating (like the time they adopted suffer pup from the side of the road). Of Choss and Lions is no different. It’s the journey of two climbers who love to suffer together.

The More Things Change by Patagonia

The More Things Change from Patagonia on Vimeo.

This lengthier feature highlights the benefit of accepting change. Gerry Lopez first came to Bali in 1974 when most of the word didn’t even know if it’s existence. Over 40 years later, a lot has changed, and Gerry has found peace in that. Through yoga and surfing he’s found a deeper connection to the area, people, and culture of Uluwatu. 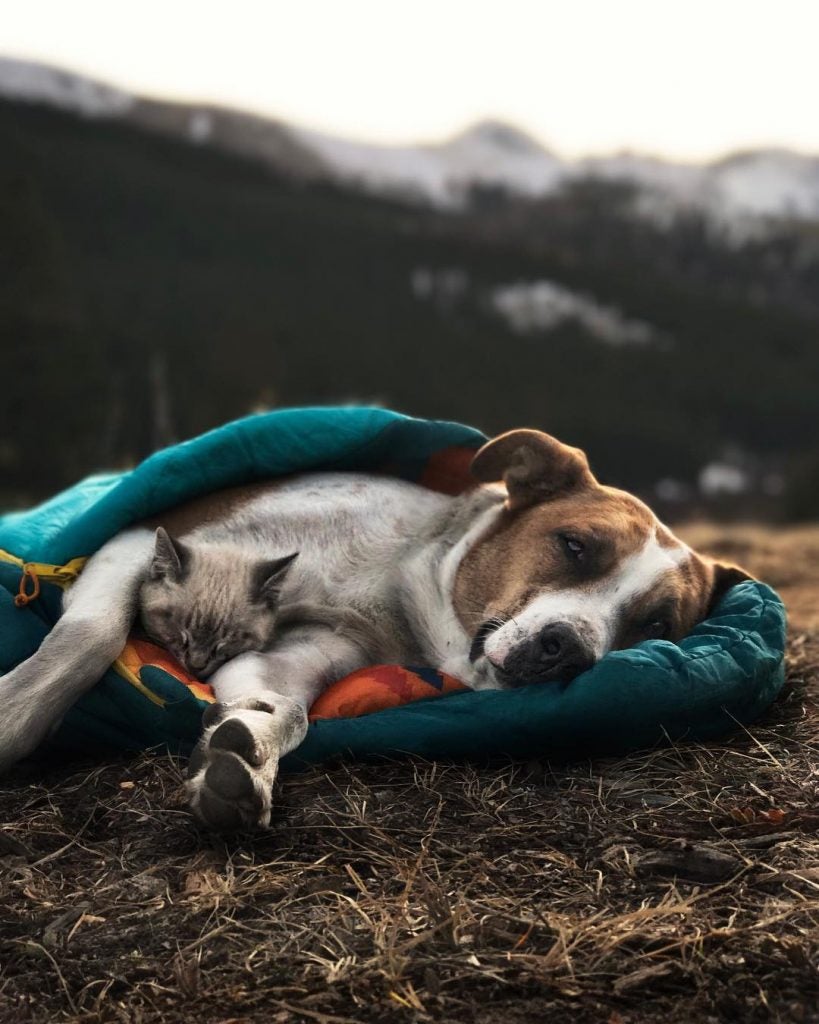 While much of the world felt a little topsy turvy in 2017, spending time outside and connecting to nature kept us grounded through it all…. 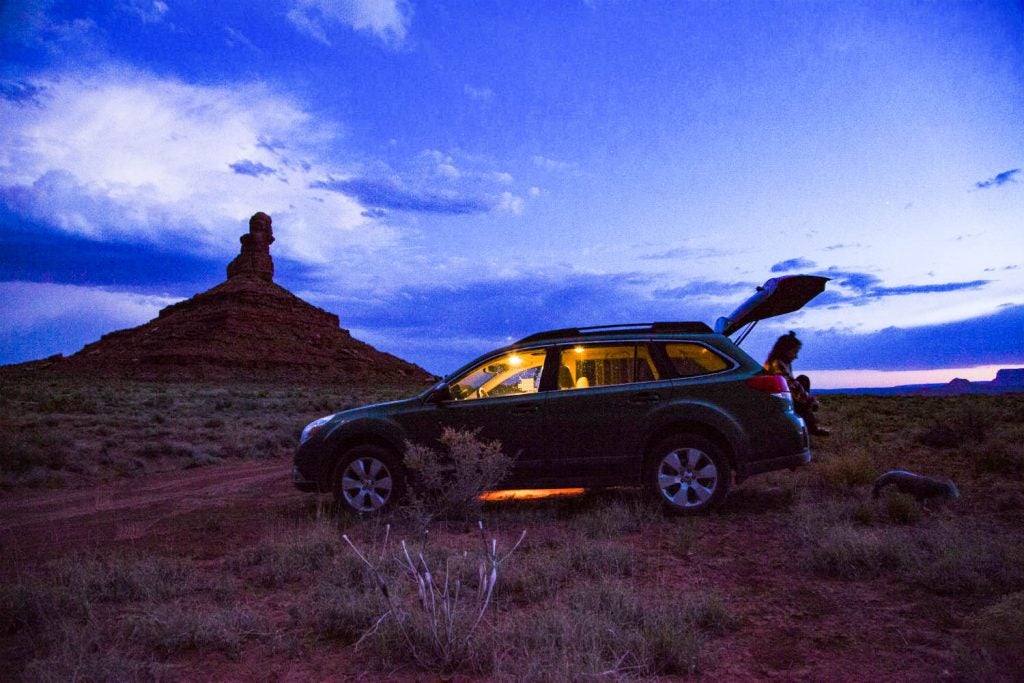 9 Tips That Make Sleeping in Your Car Way Less Miserable

Experienced winter car campers share how sleeping in your car can be surprisingly comfortable. Winter car camping doesn’t have to be miserable!  Car camping generally…