For five days this month, the Northern California towns of Grass Valley and Nevada City will be home to the Wild & Scenic Film Festival, a collection of 150 short- and long-form films covering activism, adventure, politics and more from an environmental perspective. The festival, organized and produced by the Southern Yuba River Citizens League, runs from January 17-21 and showcases filmmakers across the country who share messages of environmentalism ranging from the dangers of large-scale logging to river pollution and restoration. 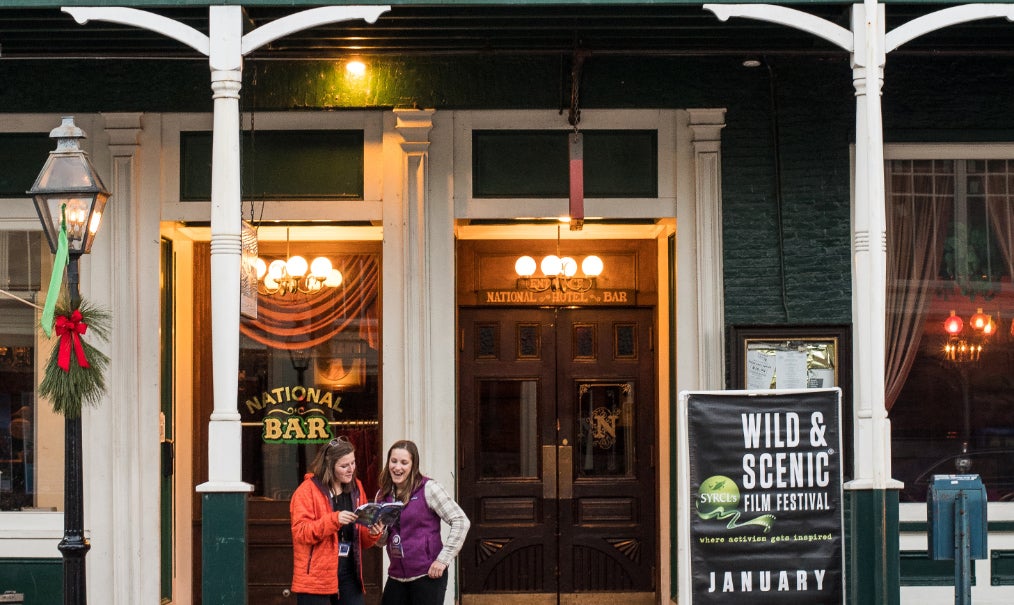 “Festival-goers have the opportunity to get close-up views of nature and amazing adventures, and hear from people who care deeply about our world and its people. The weekend offers entertainment and inspiration for all ages, ” said Jorie Emory, festival producer.

Beyond showcasing the filmmaking, the festival’s schedule includes talks from professional athletes in the outdoor industry, film and activism workshops and live podcasts on a variety of social and environmental issues. Ayana Young is a filmmaker and activist who will be showing When Old Growth Ends, a film covering the dangers facing salmon runs in the Pacific Northwest, at the festival, as well as hosting a live podcast and running a workshop discussing threats to temperate forests.

“I’d say that there are really not a lot of film festivals out there that are promoting environmental or social justice issues. It’s not usually the sexy thing to promote, and their issues aren’t given a lot of airtime on mainstream media or in mainstream festivals,” said Young. “I’m really grateful to Wild & Scenic for holding space for so many stories from across the world to be told around these places, these lands that are really our legacy.”

The largest iteration of the Wild & Scenic Film Festival, happening next week in Northern California, will be the start of a “touring” season for the festival, traveling across the country to put on events and festivals through partnerships with environmental nonprofits, schools, museums, and businesses. To find a showing near you or to host an event, go on the Wild & Scenic Film Festival’s website. 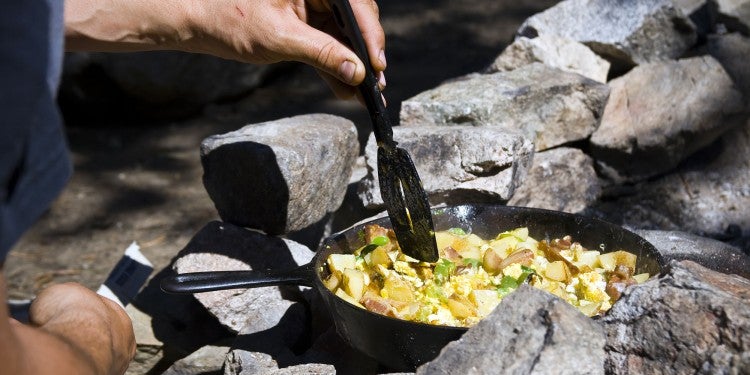 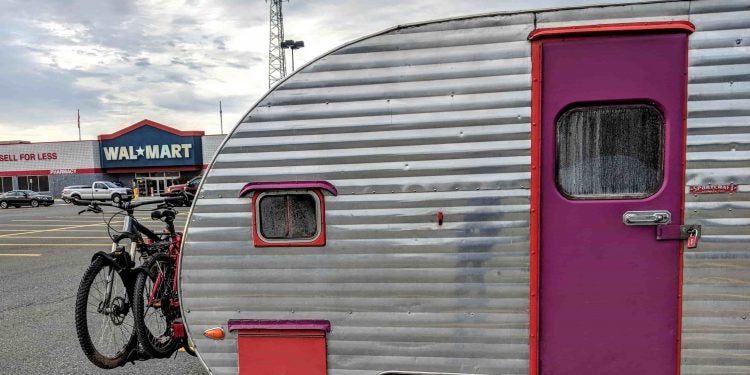 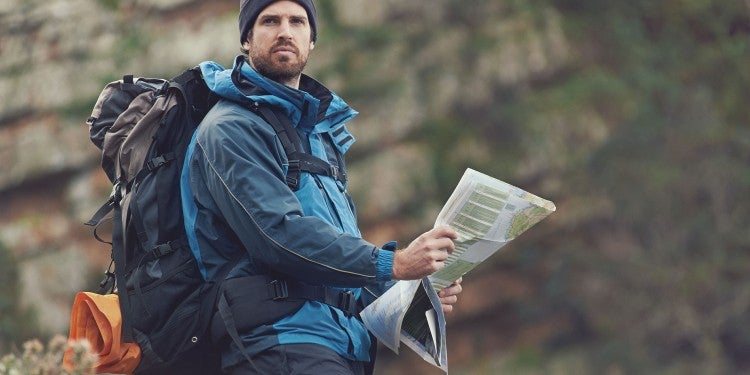 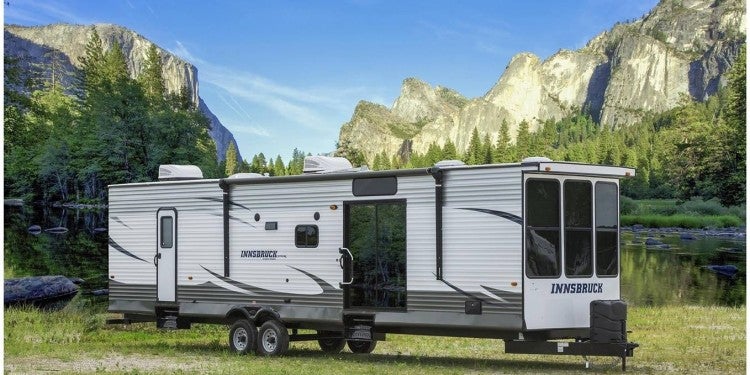 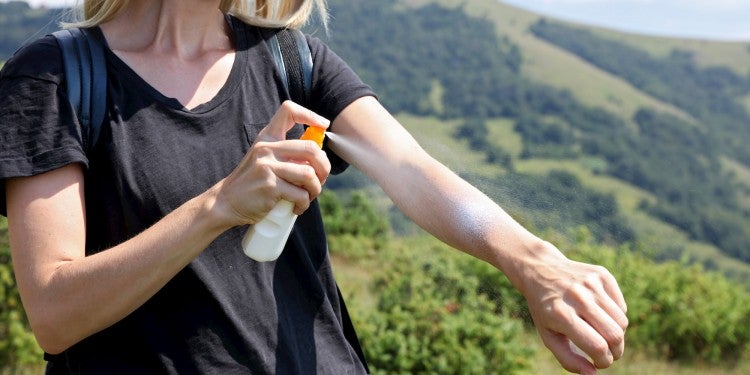