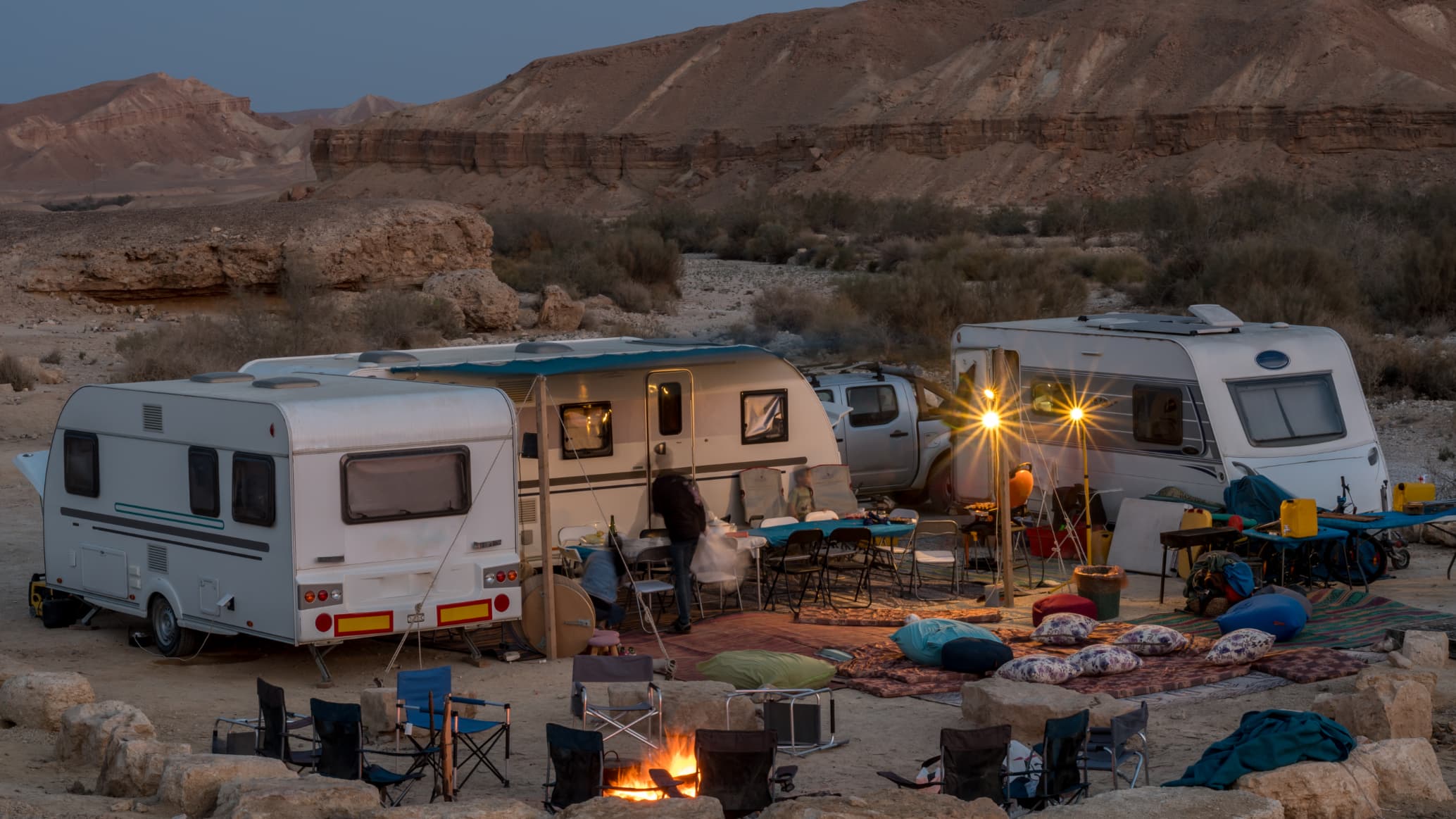 Outdoorsy, the RV rental startup that connects RV owners with those looking for a more personal rental experience, just raised $50 million in their latest round of funding to expand their operations. This follows a $25 million raise last February, bringing their raise total to $75 million in less than a year. The company concept allows RV owners, a growing number in the U.S. in recent years, to make money by renting out their RVs when they go unused.

“Most recreational vehicles really aren’t driven around much. They are used for camping purposes,” said Outdoorsy CEO Jeff Cavins in an interview with TechCrunch. “Some people do cross-country stuff, but most people don’t like driving so much on their vacations, so there isn’t a lot of mobile time with these units.”

The funding spike for Outdoorsy follows a trend in outdoor industry investing in recent years. According to an analysis of reported deals from Crunchbase, venture investing in North American outdoor companies jumped from $8.9 million in 2013 to $44.82 million in 2017. This popularity in investing has ties to recent data on how people camp. RV ownership has increased 76% since 2012 according to the RV Industry Association, meaning far more people are looking to hit the road in luxury and DIY motorhomes, fifth-wheels, and campervans to get out and camp. 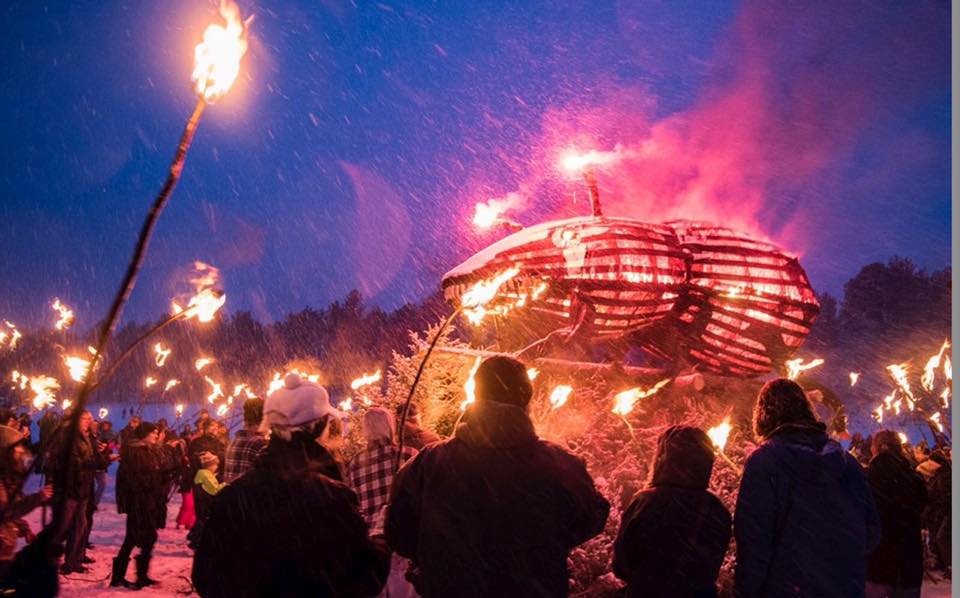 On January 19, 2019, hundreds will gather in a snow-dusted field in the small town of Custer, South Dakota for the sixth annual Burning Beetle…. 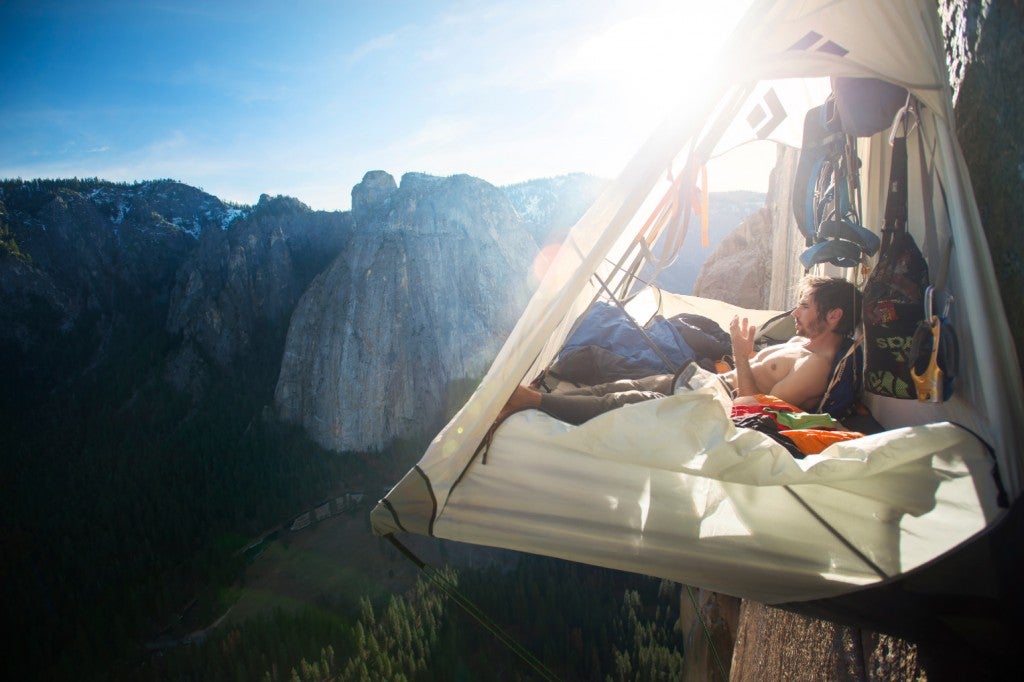 For five days this month, the Northern California towns of Grass Valley and Nevada City will be home to the Wild & Scenic Film Festival,…