Meet the Backcountry Businesswoman Behind These Ingenious “Pee Cloths” 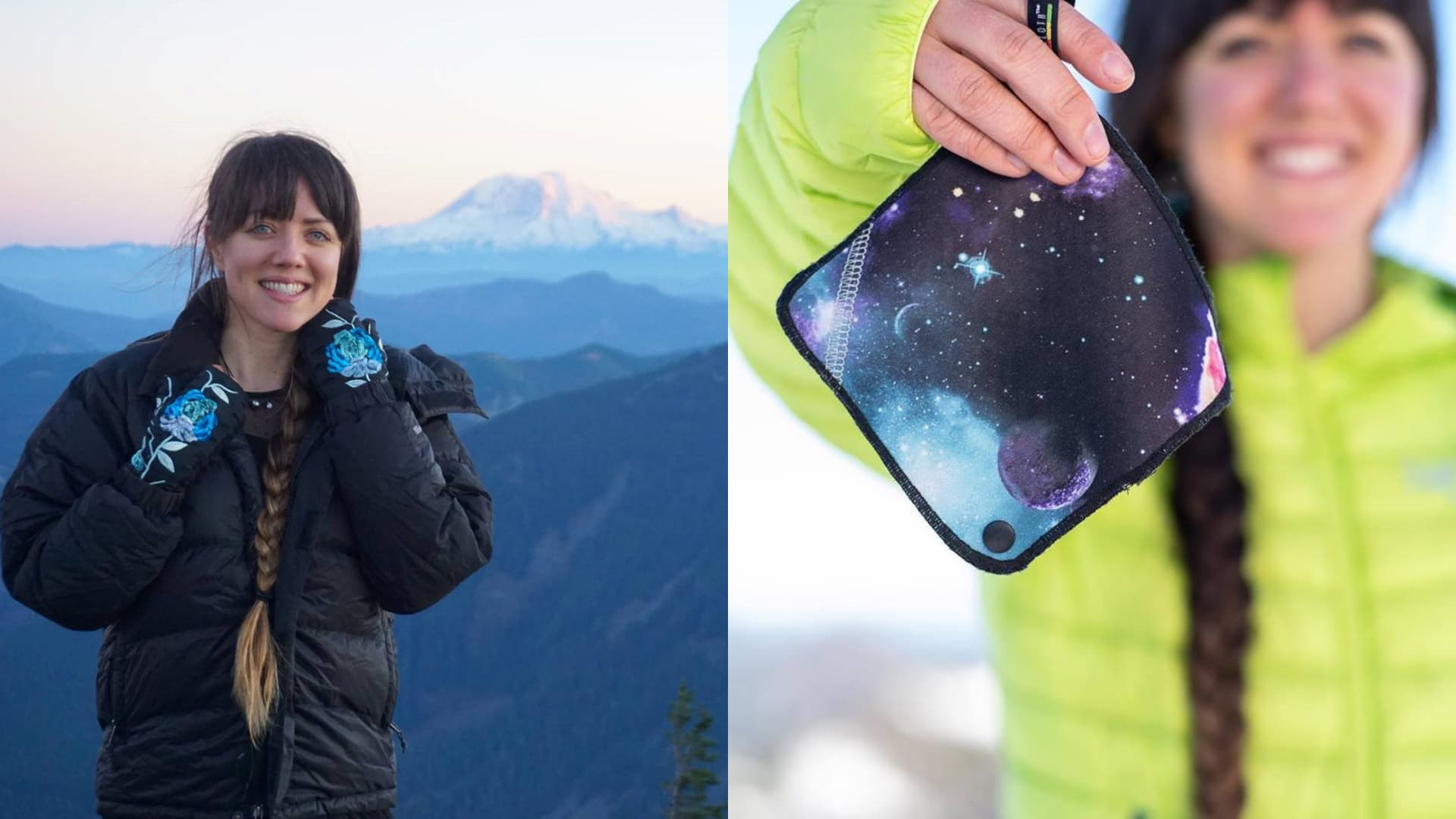 Before interviewing Anastasia Allison, the founder of Kula Cloth and a passionate, dynamic entrepreneur, I knew nothing about pee cloths or peedanas.

A “peedana” refers to a piece of cloth used for wiping urine in the backcountry. They’re generally made from microfiber, bandanas, or scraps of cloth, and are specifically used to reduce the amount of waste you create and have to pack while camping in the backcountry or embarking on multi-day treks.

Women have numerous factors to consider when taking care of business in the backcountry, like trekking far enough off trail to be out of sight (if they so choose), enlisting the quad strength to squat, disposal of toilet paper (or finding a natural object like rocks, sticks, or leaves), or caring for a pee cloth for however long your trip lasts. And a variety of products have been created to aid in that endeavor, including products that make it easier for women to stand while peeing, like the Shewee and the Tinkle Belle.

The Beginning of the Kula Cloth, the First Intentionally-Designed Pee Cloth 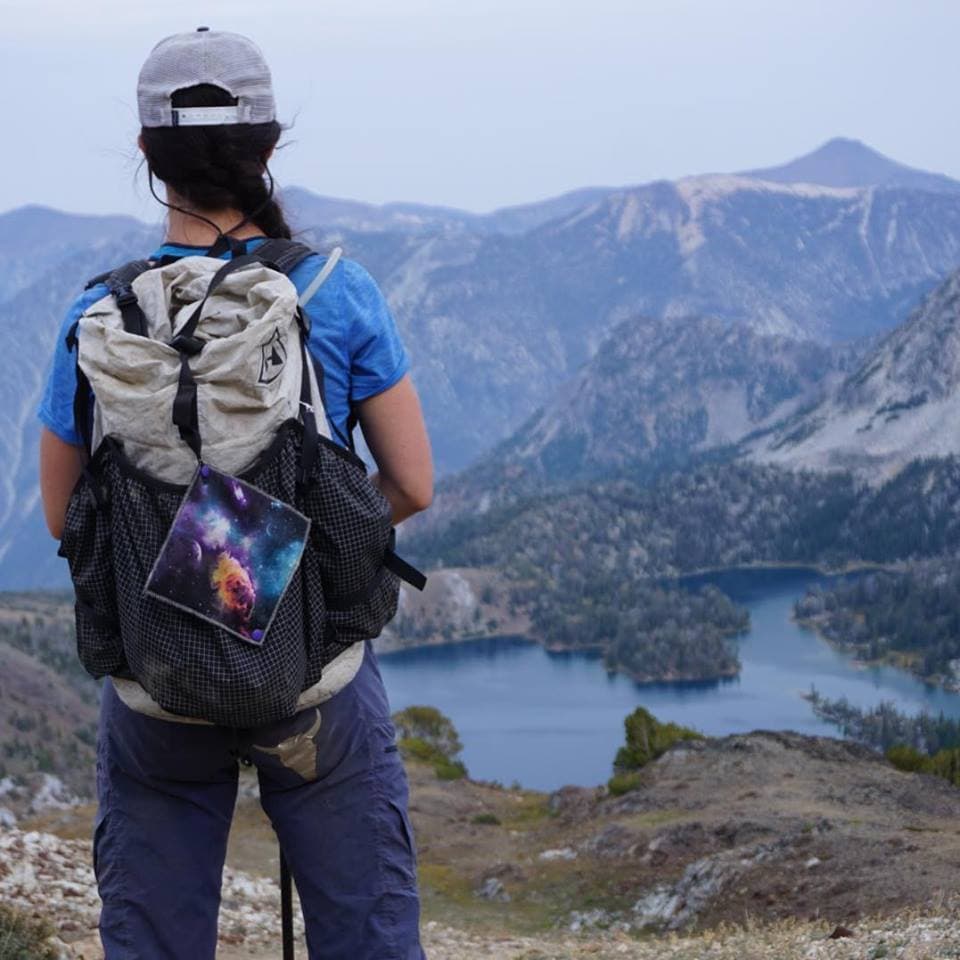 In 2015, while backpacking the Wind River High Route in Wyoming, Anastasia took photos with her the scrap of microfiber she was using for a pee cloth to send to friends as a joke. “It could have been the altitude,” Anastasia says, “but I started to wonder why this wasn’t a legitimate piece of women’s gear.”

Speaking with Anastasia, it’s easy to understand how she’s quickly become so successful. Our thirty-minute interview spiraled effortlessly into the second hour as she shared her many passions, including backpacking and fostering community for women in the outdoors.

“I always said I wanted a gear company for women,” she tells me, and so she set out by starting a Facebook group specifically for women who hike, called Toward the Mountaintop Inch by Inch. Six months later, she used the group to take an informal survey in order to gauge interest for an intentional pee cloth.

Reactions from the group were positive, and Anastasia started making prototypes.

“So many entrepreneurs end up quitting because they come to a point where they don’t know how to do something,” she tells me. “Do you know how to make a phone call?” Anastasia asks, point blank. (Then you can figure it out.) And she has.

What Makes the Kula Cloth So Unique 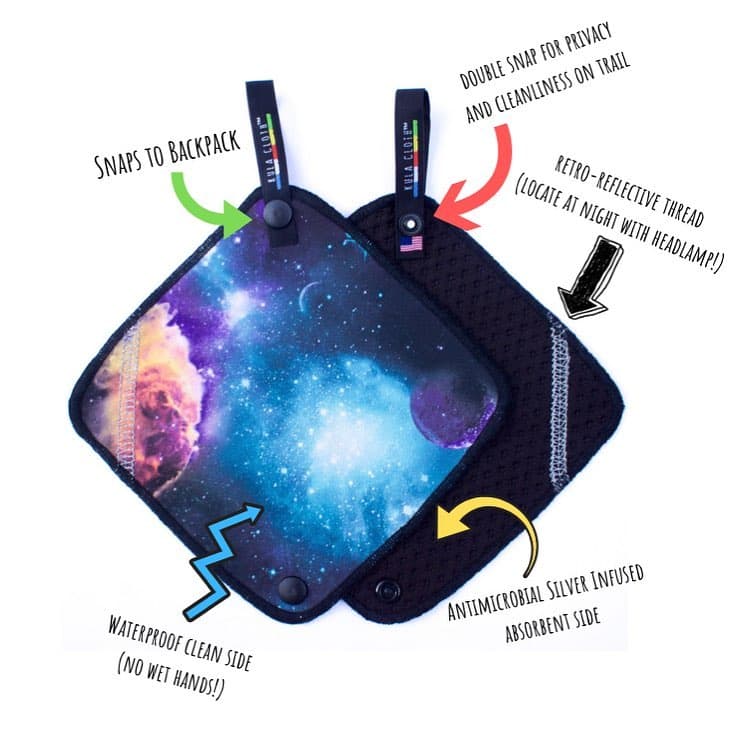 Interest grew out of that initial Facebook post, which then turned into another Facebook Group: “Pee Cloth Test Society.” Through this new community, Anastasia nailed down critical details in the design of the Kula Cloth. “It’s a simple design,” Anastasia says, “but rich in detail.”

Not only does the cloth protect users from seeping liquids with waterproof backing, it also includes a stitched reflective seam for finding your Kula in the middle of the night.

Both sides of the Kula have snap closures to protect the antimicrobial side from brushing against unwanted dirt, trees, or brush while hiking, and it conveniently clasps on to the outside of backpacks, panniers, kayaks, and ultra packs.

“I just finished mailing out 800 pre-orders,” she tells me. In her home, Anastasia has a scratch-off map with coin edge marks across Greenland, Senegal, New Zealand, Norway, Germany, and more, tracking the international orders for Kula Cloths. “I told my husband it’s my goal to scratch off Antarctica because it takes up so much space!”

And what do you know? A week later, a woman stationed in Antarctica reached out, asking about a Kula shipment to the lonely Arctic Circle.

Kula and the Female Outdoor Community 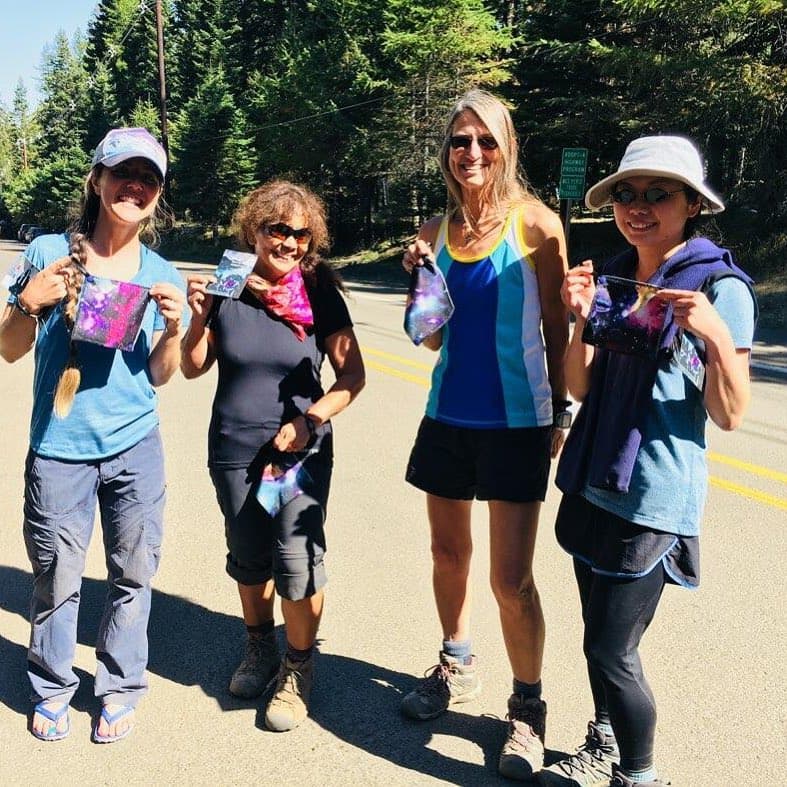 As for the name, Kula means more than pee cloth. After an eye-opening and revelatory trip to Bhutan in 2011, Anastasia learned about Kula Kangri, the tallest mountain in the world’s happiest country.

“I love the mountain metaphor for creation and life, so it seemed perfect.” Weeks later while doing more research, she learned that Kula means community in Sanskrit.

For Anastasia, that’s what this is all about. “I think about, and hope, that the Kula will foster connections between women,” she tells me. She’s also committed to eventually partnering with non-profits and donating portions of each sale to causes that align with her vision and values for Kula.

Kula Cloth officially shipped the first prototype on July 16th of this year and opened a Shopify site four days later. They’ve now shipped 869 orders in two months. Anastasia has commissioned two female artists, Nikki Frumkin and Claire Giordano, for a new artist series launching next year, and she has absolutely no plans of slowing down. 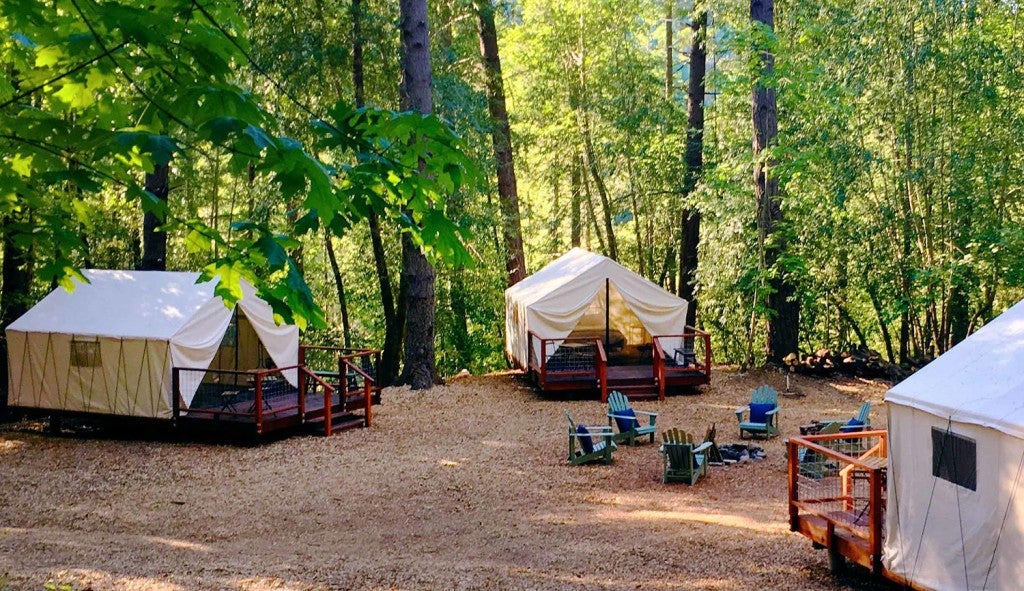 A stay at Shelterwood Campground in Healdsburg, California combines the indulgences of wine country with a majestic forest bordering the coastal redwoods. The campground’s wonder is wrapped… 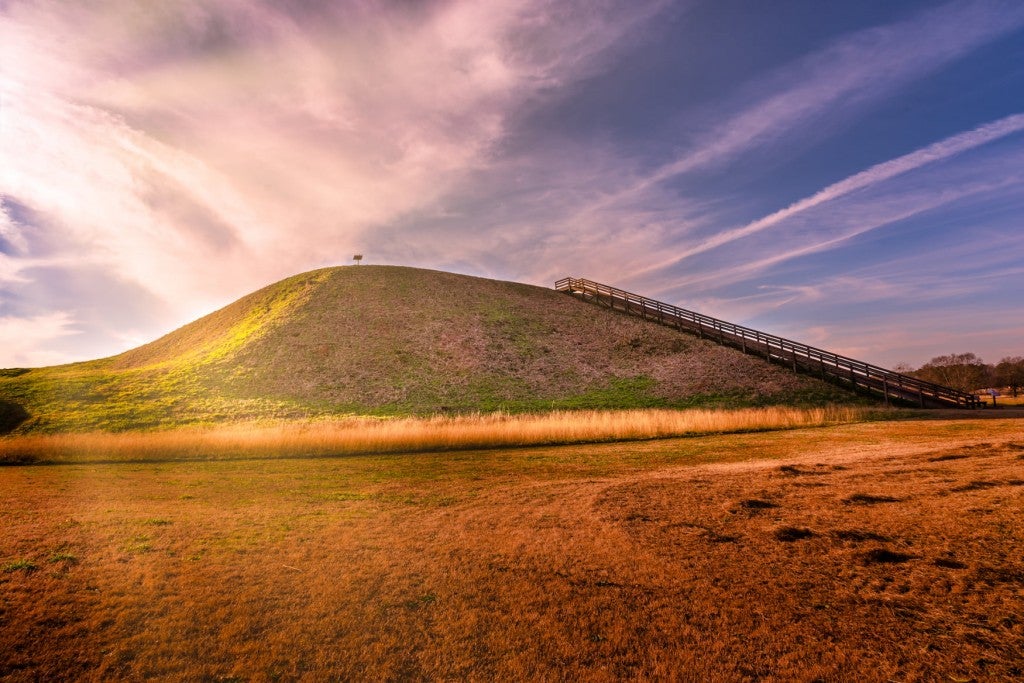 This article is brought to you by Liquid IV, whose rehydration solutions are the perfect way to replenish your electrolytes while taking in the rich…