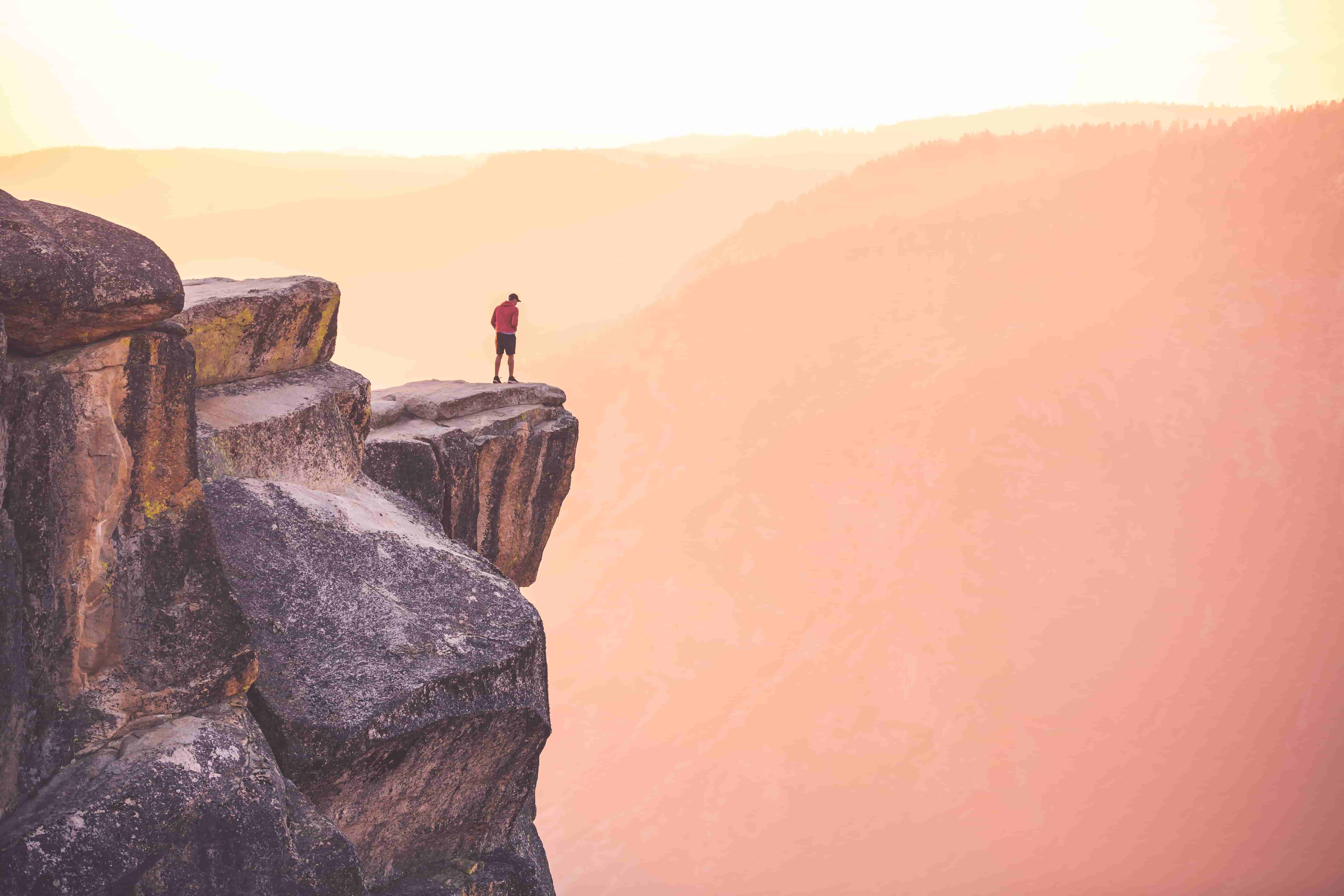 On October 25, a Yosemite National Park official said in a statement a man and woman fell from one of the park’s popular overlooks. The bodies of the two visitors were discovered by a visitor beneath Taft Point, a scenic outcropping towering more than 3,000 feet over the Yosemite Valley, park officials reported. It is unclear as to when this fall occurred. A granite ledge on the edge of the site is a popular photo-op location for visitors, and is notable for a lack of safety railings to prevent deaths in Yosemite. 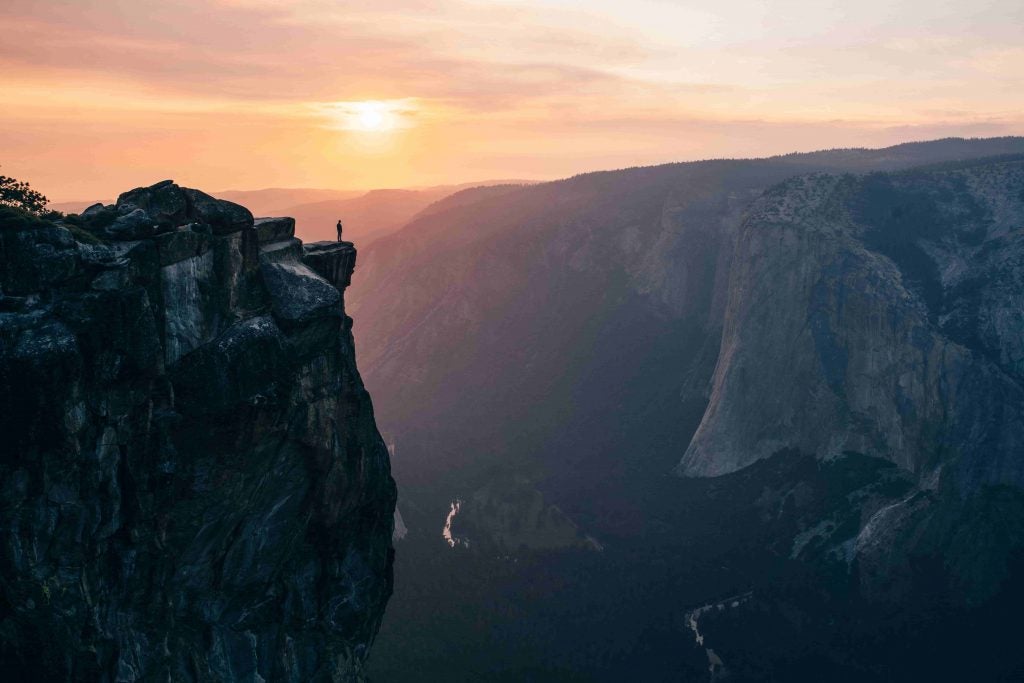 According to the press release, park rangers in Yosemite planned to recover the bodies from the valley the morning of the 25th. OnOctober 30th, reports from the NPS and news outlets have stated that the bodies have been recovered and identified as  29-year-old Vishnu Viswanath and 30-year-old Meenakshi Moorthy, a husband and wife visiting the park last week. In an interview with SF Gate, Yosemite park spokesperson Jamie Richards said, “We do have tragic falls in the park. We’ve had over 10 fatalities this year.”

Yosemite deaths are not uncommon— the most recent death occurred last month, when an Israeli teen visiting the park fell nearly 600 feet as he hiked to the top of Yosemite’s Nevada Falls. It is believed the teen died while attempting to take a selfie toward the top of the falls. In 2015, two high profile BASE jumpers—participants in the sport of leaping from buildings, antennas, spans and earth—died after complications occurred while leaping from Taft Point wearing wing-suits meant to catch their fall.

The Mercury reported that these deaths occurred as a result of the couple attempting to take a selfie on on the lower granite shelf. Photography has long been an attraction for visitors to Taft Point. Not long before this incident, a photo of a couple getting engaged at the overlook gathered attention online. A research group in India released a report this month stating that more than 250 people have died from selfie-related injuries in the last 6 years. 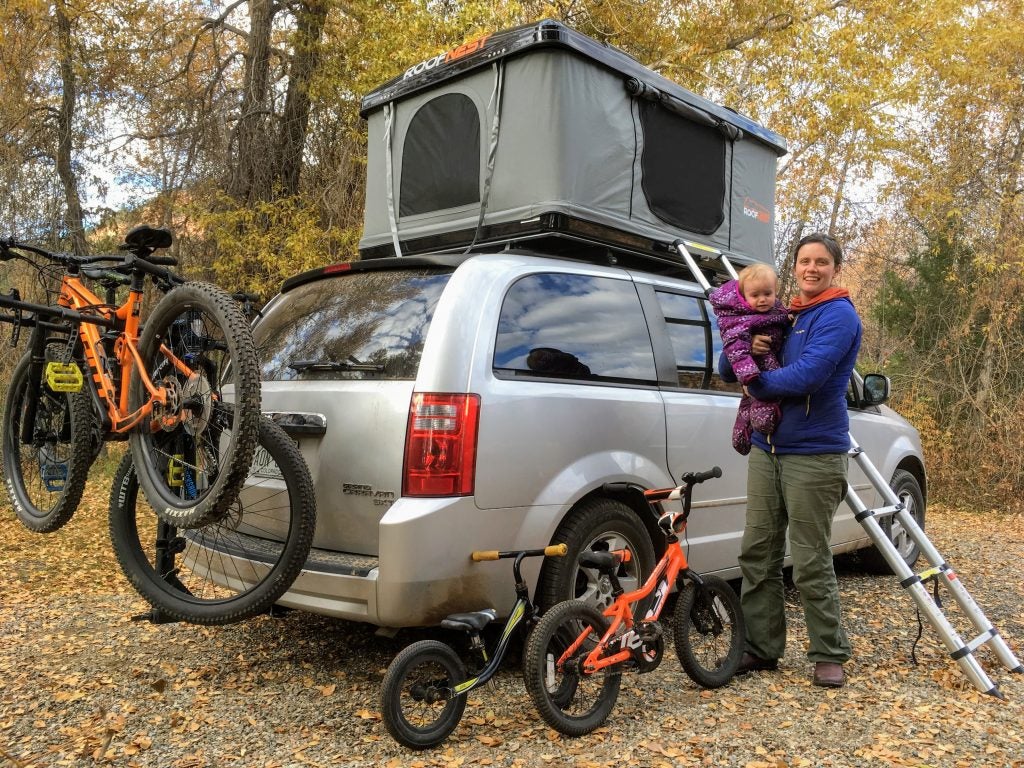 Can a Family of Five Sleep Comfortably in a Roof Top Tent? We Tried it Out

I tested Roofnest’s hard shell roof top tent with my family of five. Here’s how it went.  Our family loves fall camping. For us, it’s… 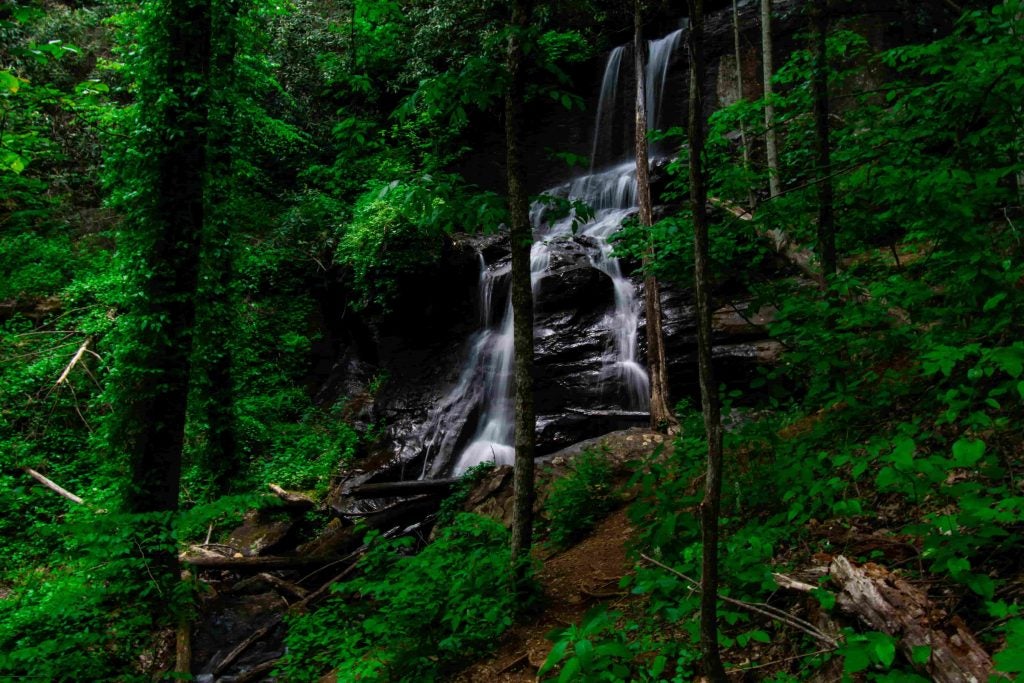 How to Find '5 Star Primitive Camping' at DeSoto Falls