The Ultimate Guide to Camping at the 2017 Questival by Cotopaxi 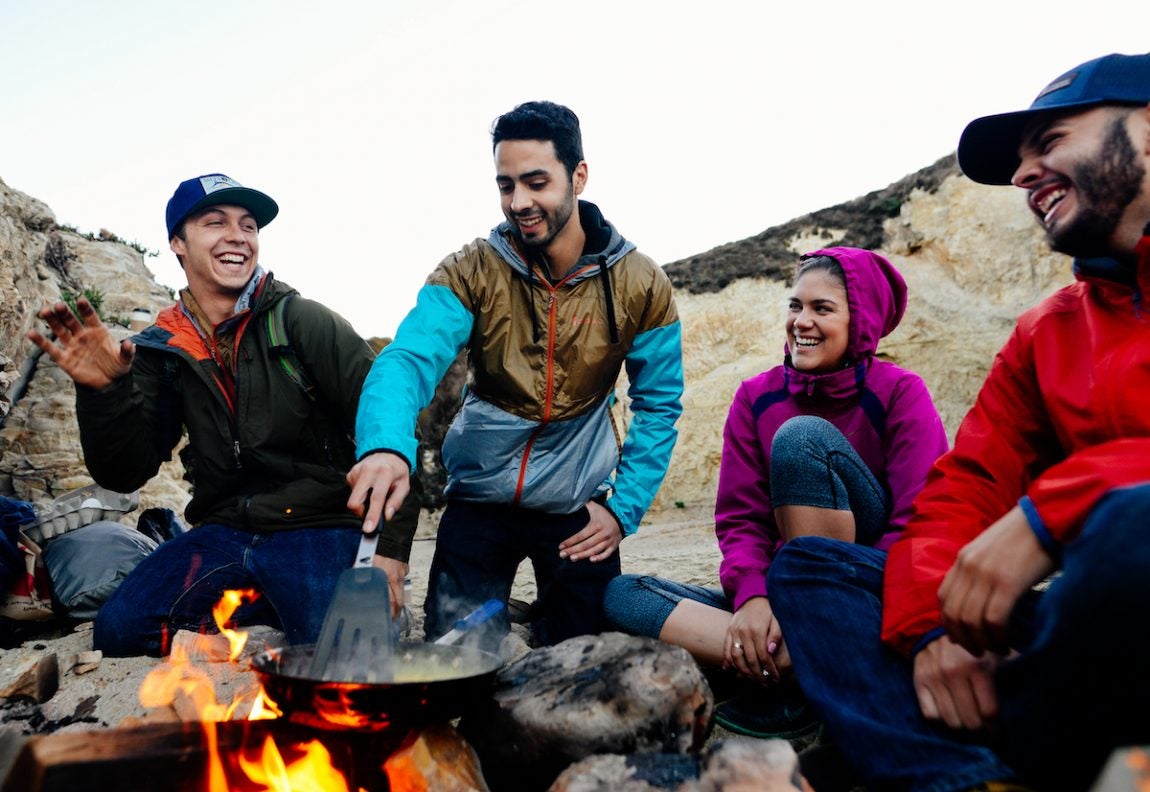 Questival is coming to a city near you, and it’s going to be a blast. But finding campsites nearby can be difficult, which is why The Dyrt exists: to make planning trips easier with real campsite reviews across the U.S. Partnered with Cotopaxi’s Questival team, we put together a list of top campsites for every Questival in the United States. This page links to those lists by region.

Where to Camp at Every Questival in the United States

Our database of 30000+ campsites across the US and our community of campers make The Dyrt a key resource for finding campsite information. We put the power of The Dyrt to work for you Questivarians in the posts below.

Find your city below and click through for a custom list of recommended campsites based on location and campground size.

If you’ve found this page and you don’t know what Questival is, you’re in for a treat. Every year, Cotopaxi puts on an adventure race called Questival in locations across the US and Canada. The daylong team-based events are the best way to get a new, adventurous take on any city, whether familiar or foreign. This video provides a introduction:

Review your camping experience on The Dyrt (website, iOS, or Android), get points for your review, and win prizes!

Always practice the 7 Leave No Trace principles when appreciating our outdoors.

10 Sites Perfect For Springtime Camping in the Southeast

One of the many things we love about spring is that it’s the perfect season for camping. The cold air starts to recede, ice and… 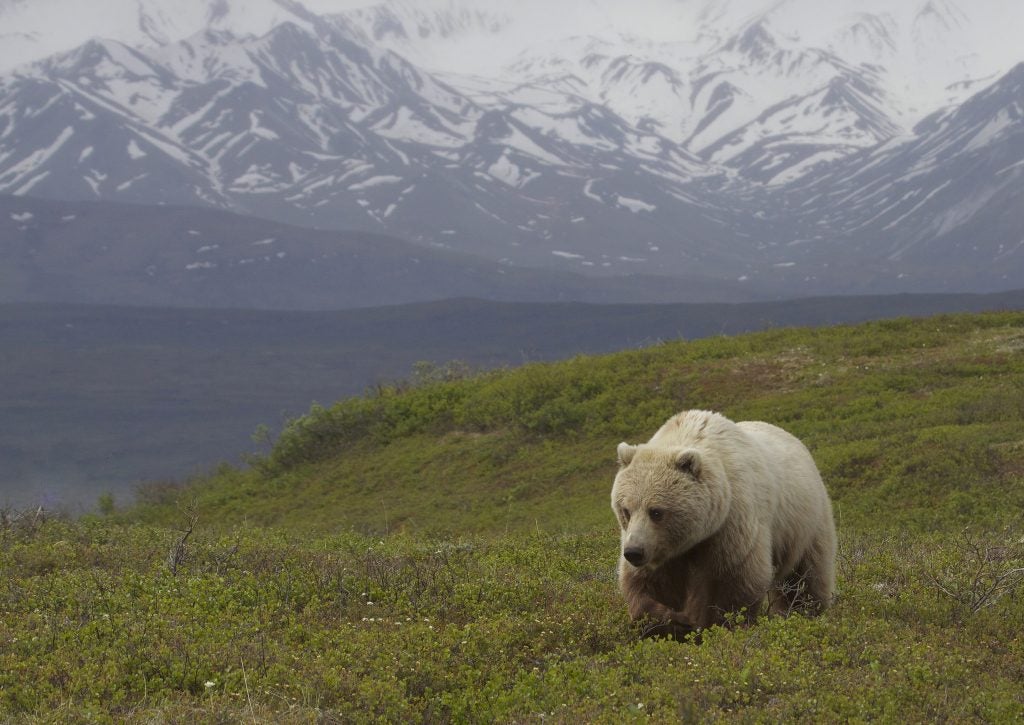 Alaska is America’s last frontier, topping travelers’ bucket lists with remote landscapes and abundant wildlife. Alaska campgrounds are just the starting point, but they can be…