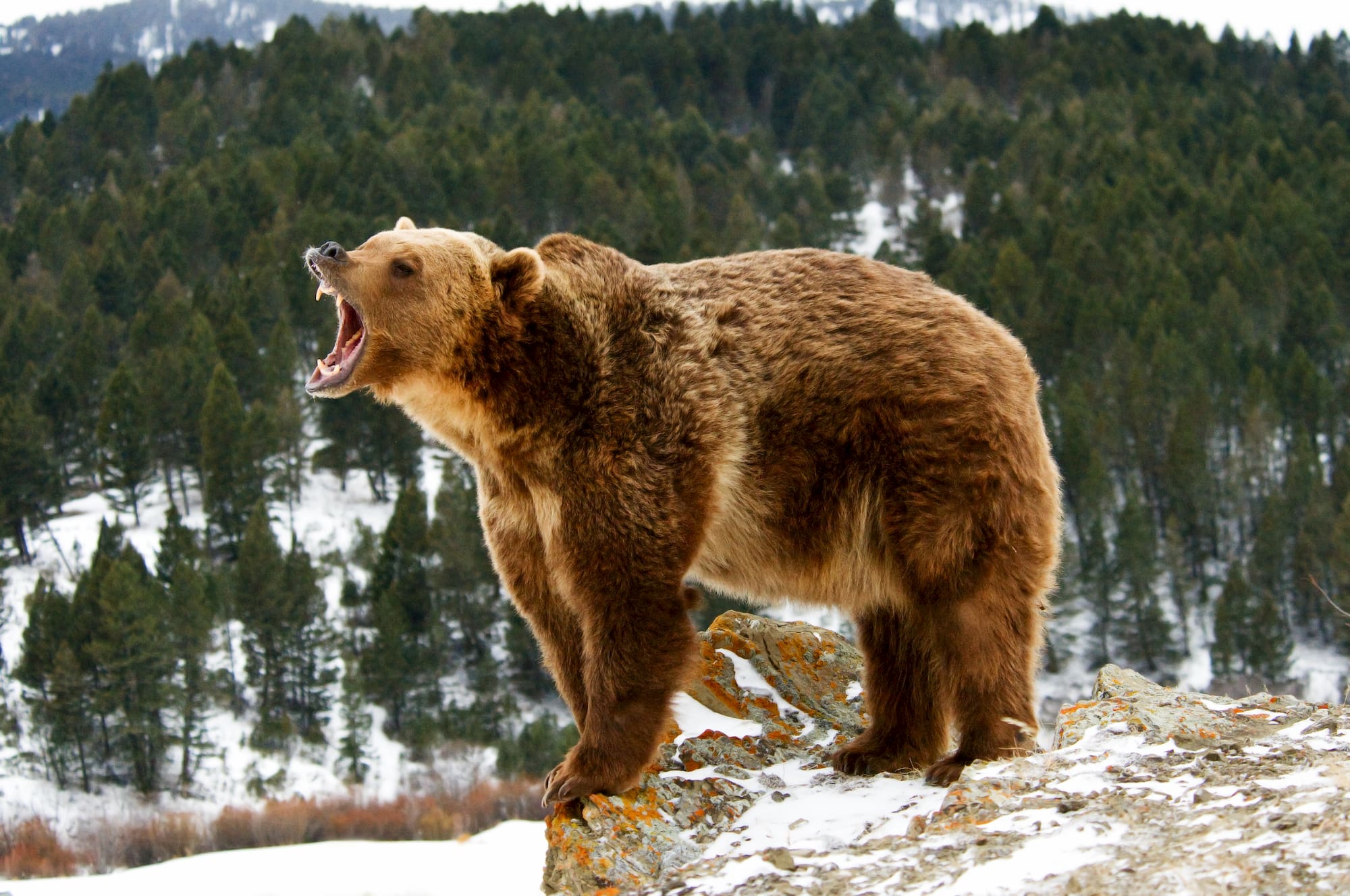 This article on identifying animal calls is brought to you by AfterShokz. AfterShokz’ wireless headphones use bone conduction technology to transmit sound to your ears, saving your hearing and allowing you to stay tuned to the animal calls around you.

Whether in your backyard, a public campground or from your tent in the backcountry of a national forest, the sounds of nature are peaceful and relaxing. Except when they aren’t.

Ever found yourself woken in the middle of the night by a strange noise, and before you can properly identify the snores of your partner your brain has already drawn the worst conclusion? Bear, wolf, or rabid pack of squirrels? Or perhaps you’ve found yourself wanting to impress your friends with your expansive knowledge of various ecological auditory phenomena, and that low-gurgle burping sound is just a bit too hard to place (hint: it’s probably some kind of frog).

Whatever your situation might be, there’s a solution to not being able to identify animal calls, and it’s called the Listening Lab. Just be sure to have your headphones ready!

The NPS Sound Gallery: A Library of Animal Calls 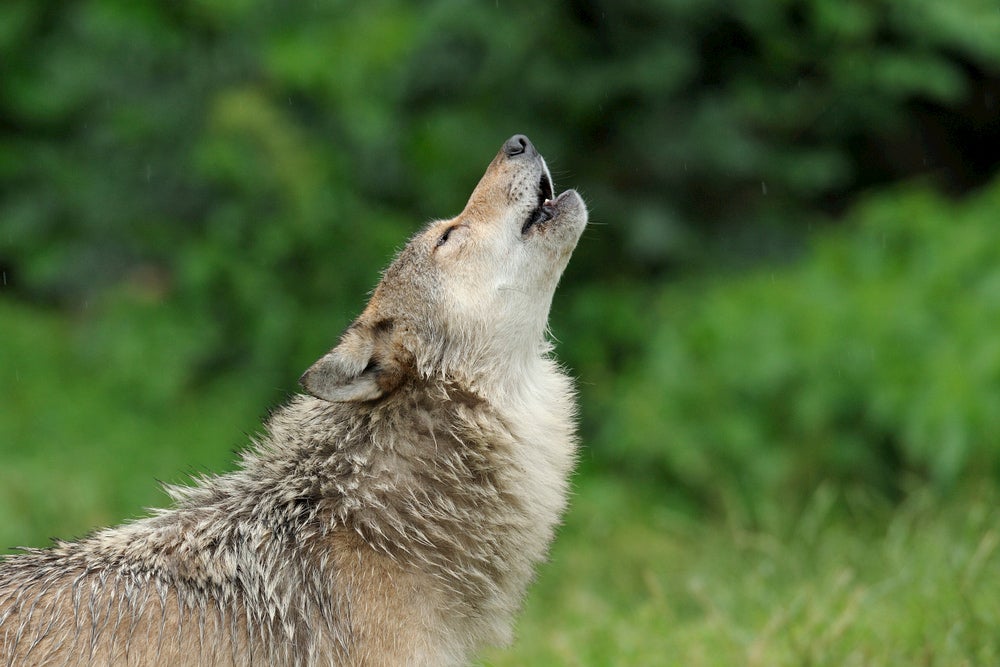 To help students and outdoors enthusiasts identify the various animal calls heard throughout the wild, the National Park Service and researchers from the Sound and Light Ecology team at Colorado State University created the Listening Lab, a collaborative research project dedicated to discovering more about sound (including animal calls) than ever before. With the help of nature’s finest inhabitants, the Listening Lab created a living library of animal calls with notes on their origin, time of occurrence, color and frequency.

While the lab itself focuses on much more than animal calls, the NPS’s portion of the sound library includes snippets of everything from tiny amphibians to the sound of an avalanche crashing down a mountainside in Denali National Park. This public database of natural sounds has become a vital resource for campers and sound experts alike, who study the sounds to gain a better understanding of certain parks’ ecology and overall species health. 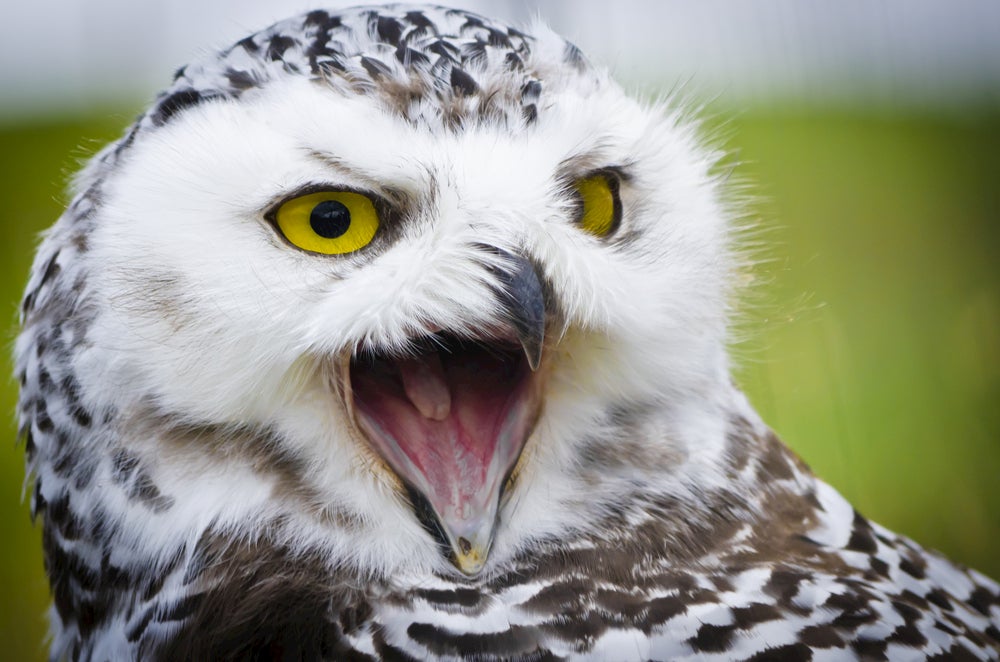 For aspiring audiologists and naturalists alike, the sound gallery at the National Park Service website is the perfect place to start to get a firsthand listen to the various animal calls that can be heard throughout the country’s national parks. While the list of critters is fun to explore, there are a few things to keep in mind when it comes to identifying animal calls.

This rule ranges from feeding times and mating rituals to distress signals and playing. Anytime you hear a sound consistently over the course of a few minutes, there’s likely something going on with the wildlife around you.

When animals feed, play or mate, their sounds are fairly consistent throughout, and this consistency is a sign that the animals are receiving callbacks or regular feedback from their environment in some form. If you’re generally on edge when you camp, don’t let a consistent racket freak you out. It’s usually not a bad thing. In fact, it can be a signal that all is healthy and well in the natural area surrounding your home or campsite.

On the contrary, if you hear a noise or call only once, it usually means it hasn’t been answered. For example, a fox’s mating call sounds only a couple times without response before it will go completely silent.

This rule is a little harder to follow, as it requires some prior knowledge of what you’re hearing, but when you’re trying to identify animal calls, the nuances of the sound can mean several different things are afoot.

The subtle differences in wolf calls, for example, can indicate that wolves are either mating, calling to their pack, hunting or simply interacting with other wolves in the pack. Wolves have even been known to howl when mourning a member of their pack that has been lost, or when they are seeking to establish a new territory. In reality, wolves communicate via whines, barks, snarls and howls, which can explain a plethora of the calls you might hear in the middle of the night.

Just as with most things in life, listening to real animal calls is the best way to gather the skills to tell the difference when it matters. Just for fun, we’ve listed some of our favorite calls, straight from the National Parks Service’s Sound Gallery.

Visit the links below to listen to sound bites gathered from National Parks around the country and get a feel for what a real-life encounter with each of these species would be like (let’s just avoid the alligators, if possible). If you’re already a pro, listen to each one with your eyes shut, and see if you can tell the difference.

Pick up a pair of AfterShokz’ running headphones today! 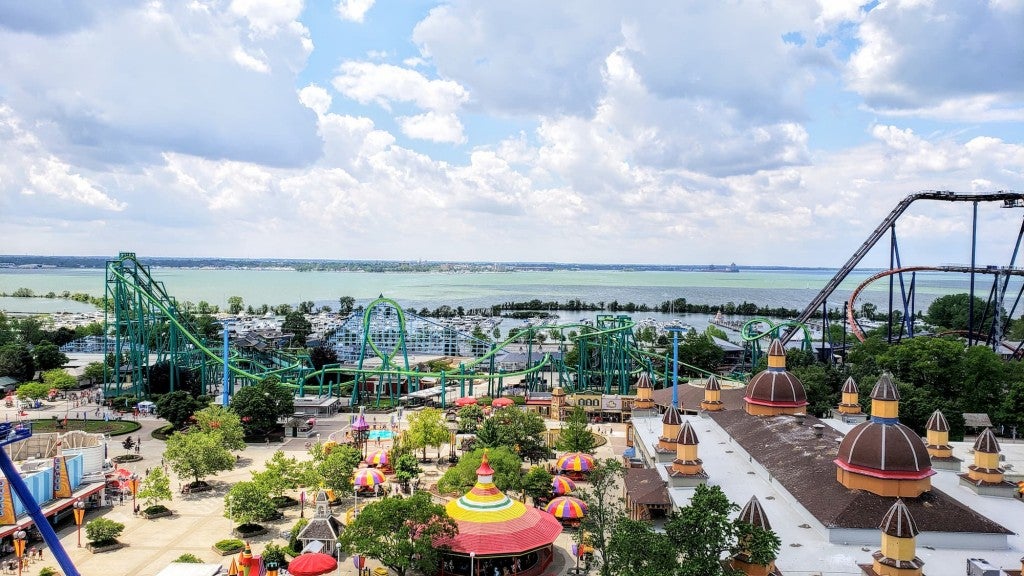 I grew up a Cedar Point kid. Blue Streak. Corkscrew. The Gemini. The Magnum. Summertime in Ohio wasn’t complete unless we made a trip up… 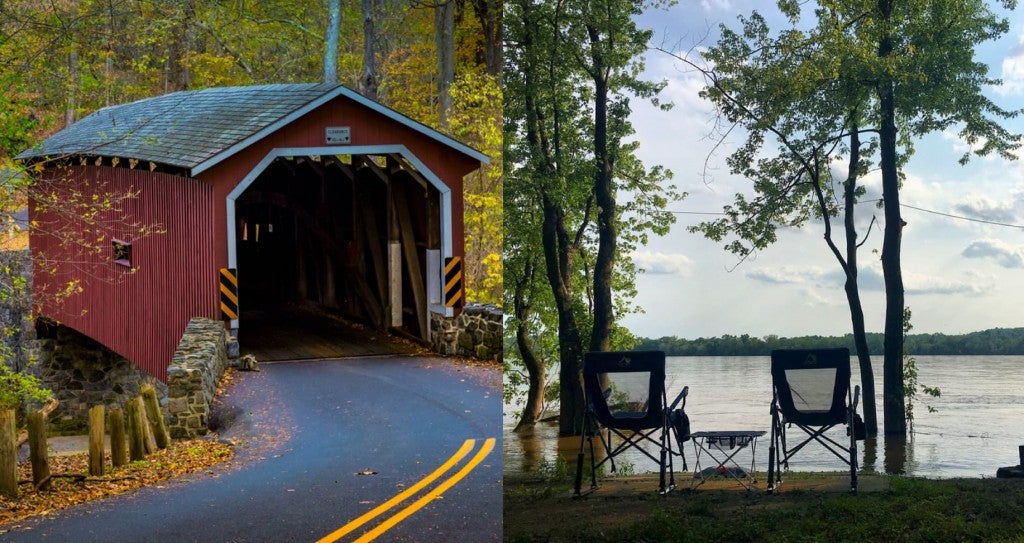 Lancaster, Pennsylvania — in the area of Pennsylvania better known as “Dutch Country”— is a lush, rural landscape famous for its relaxed pace and quiet,…