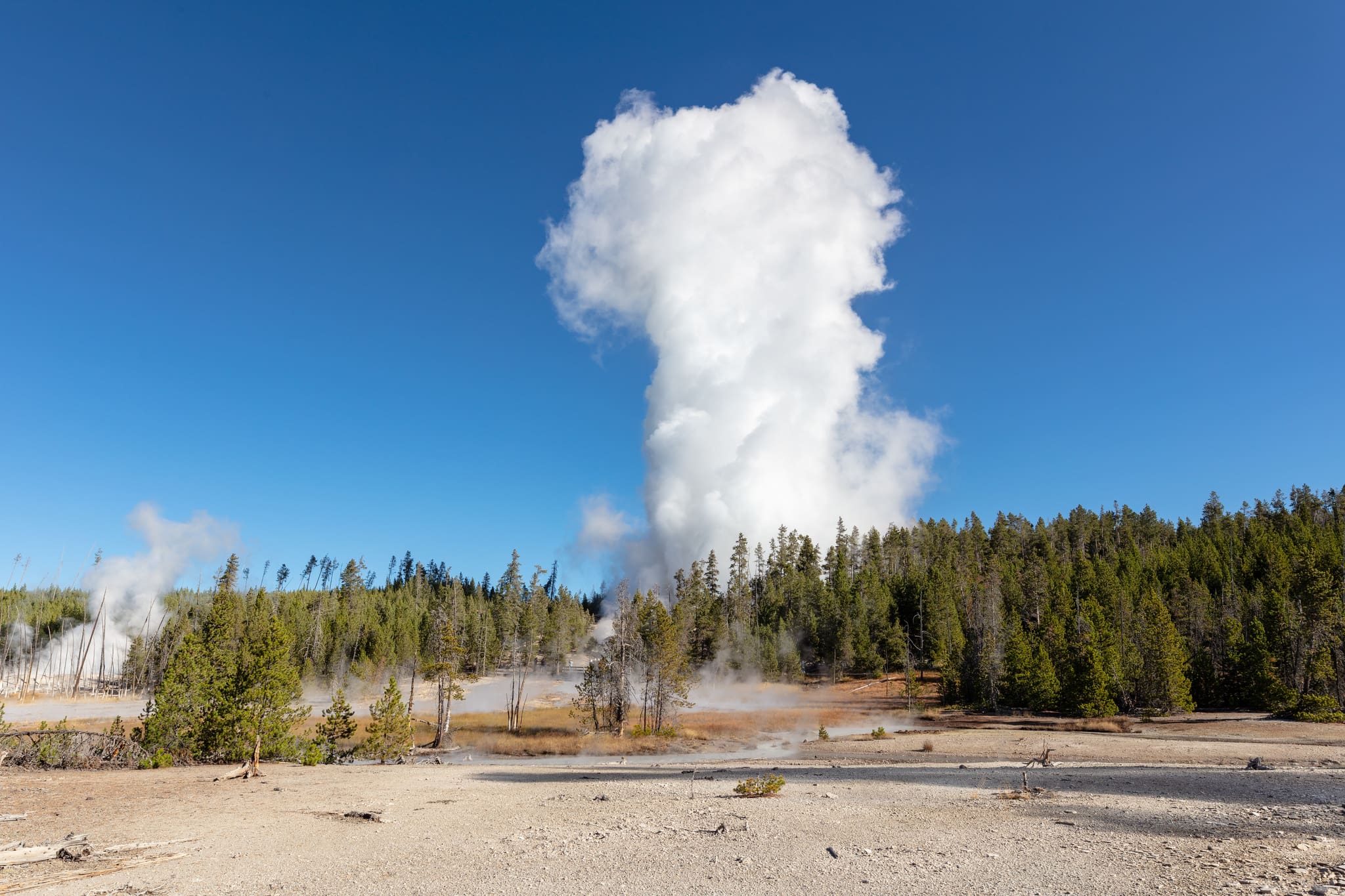 An eruption from Yellowstone National Park’s Steamboat Geyser over the weekend marked its 30th eruption this year, making 2018 its most active year in recorded history. The geyser’s recent active period began in March of 2018, and has erupted an average of three times a month since then. This comes after years of near-dormancy, with some years not seeing more than a single eruption. Steamboat Geyser is the world’s tallest active geyser, and major eruptions, like its most recent, shoot water more than 300 feet in the air.

Video of Steamboat Geyser eruption from May 2018. Credit NPS/Dave Krueger

“The heightened activity at Steamboat this year is uncommon but not unprecedented. We have seen similar activity twice previously; once in the early 1960s, and again in the early 1980s,” said Jeff Hungerford, Yellowstone’s park geologist in a news release from the National Park Service. The last time the geyser was this active was 1982, when it experienced 23 eruptions, and before 1964 saw 29 eruptions, making it the next most active year behind 2018. “Conversely, the world’s tallest active geyser has also exhibited years of quiescence or no major eruptions, with the longest being the 50-year period between 1911 and 1961,” said Hungerford.

Visitors to Yellowstone looking to view and take pictures with the geyser should note that most roads in the park have closed to wheeled vehicles for the season. Snowmobile and snowcoach oversnow travel is set to begin December 15, according to Yellowstone National Park communications. 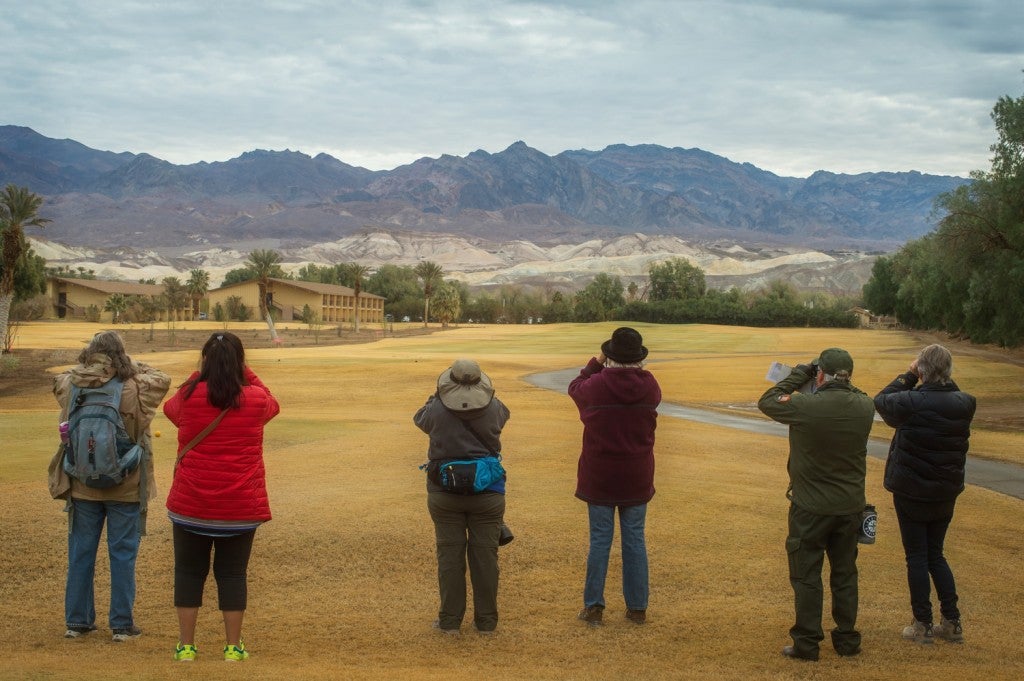 Love birds? Looking for a fun way to spend time outdoors during the holidays? Death Valley National Park is inviting visitors to come to a… 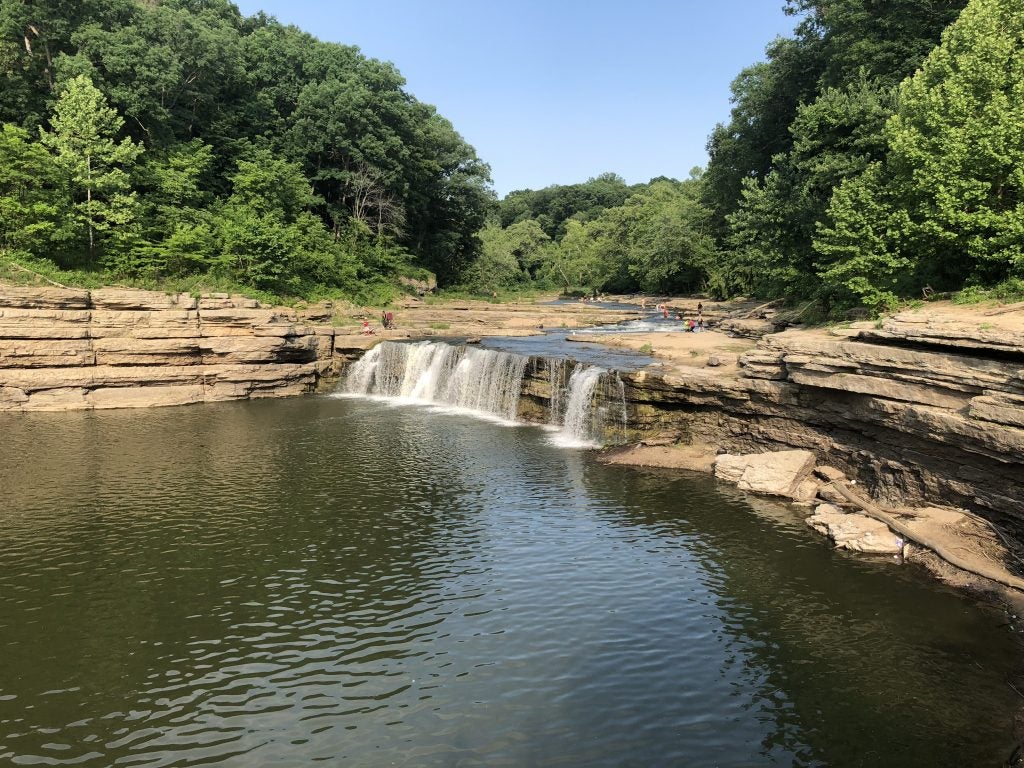 This Indiana Campground Goes All Out for Family Fun

An hour outside of Indianapolis sits a gem for family fun. Hickory Hills Campground is loaded with activities for all ages. The campground is a…