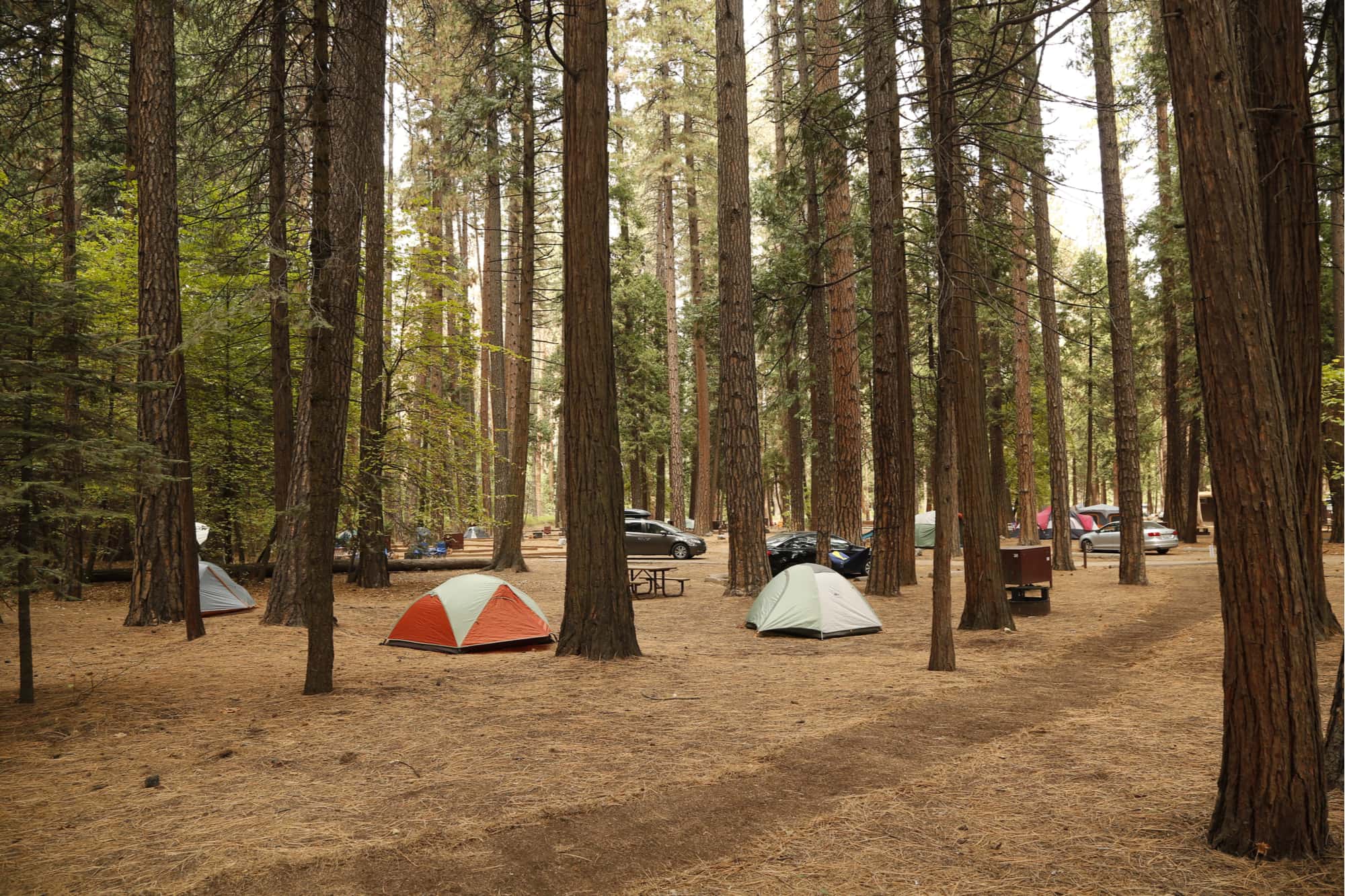 New suggestions to modernize and possibly privatize campgrounds in national parks have been released from a committee reporting to the National Park Service, according to a draft proposal released September 24. The memo states that campgrounds currently managed by NPS staff feature “inadequate and outmoded visitor infrastructure,” and encourages expansion and modernization of campsites and facilities, possibly through partnerships with private campground management companies.

The modernization suggestions include widening campsites to better fit larger RVs, adding WiFi at campgrounds, and the addition of food trucks and other mobile vendors. 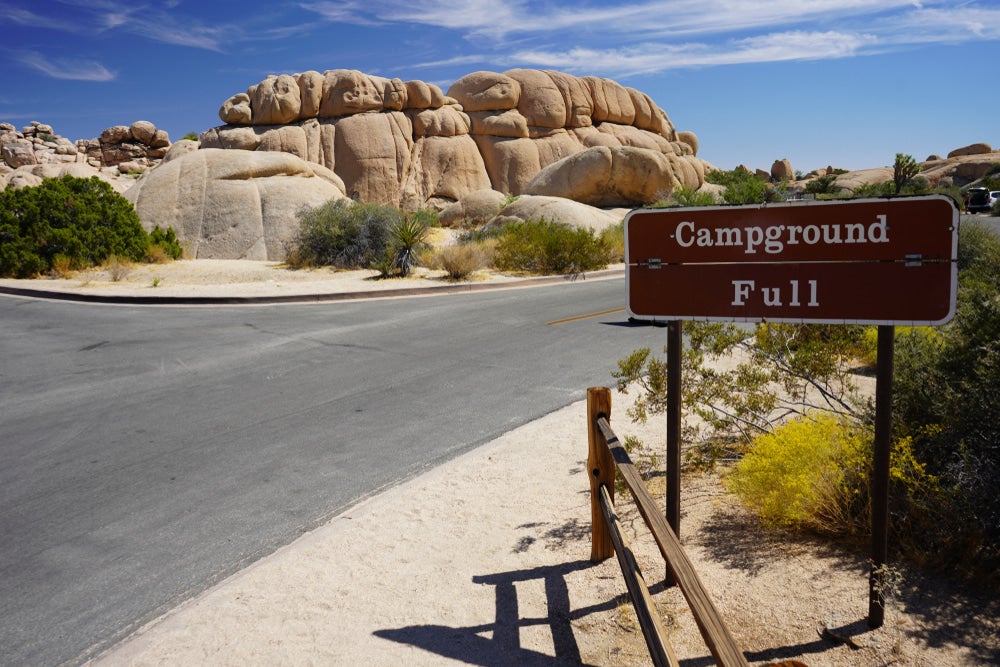 The memo, which The Hill reports has yet to be formally presented to the Department of the Interior, pushes for the need to provide upgraded experiences at campgrounds as the NPS faces a maintenance backlog and infrastructure issues. These changes proposed by the Subcommittee on Recreation Enhancement through Reorganization cite shifting trends in how people camp, citing findings in the 2019 North American Camping Report released by KOA. Further suggested changes attempt to provide an income boon for struggling national parks, including limiting discounts for seniors and introducing new revenue streams within the park.

Since the memo’s release and subsequent reporting, beliefs have been split on the effectiveness of these suggestions; issues with the NPS infrastructure and maintenance have been raised by committee members and Department of the Interior employees in years past, yet environmental groups and some campers see the move to privatization as invasive to the parks.

The Associate Director for the Sierra Club Outdoors For All campaign, Joel Pannell, released a statement last week regarding the subcommittee’s suggestions. “Turning our national parks into profit centers for a select few vendors would rob our public lands of just what makes them special,” said Pannell. “Hiking fees and limiting discounts for seniors will shut out working families and elders on fixed incomes. We will not allow the embattled Trump administration to turn our national parks into playgrounds for the wealthy and privileged, or permit companies that financially support the Trump campaign to profit from privatization of our public lands.”

The Subcommittee on Recreation Enhancement through Reorganization, a portion of the Outdoor Recreation Advisory Committee under the NPS, formed prior to when the current Department of the Interior Secretary David Bernhardt took office, so it is yet to be seen how Sec. Bernhardt will receive these suggestions. 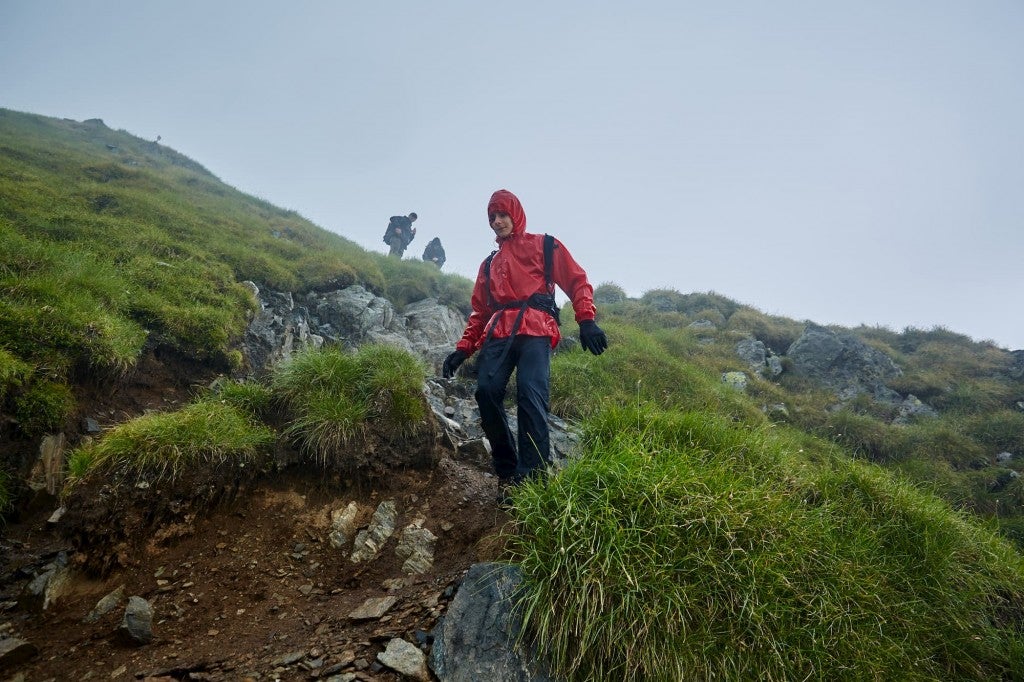 Only Happy When It Rains? Try Hiking in the The Rainiest Places In The U.S. 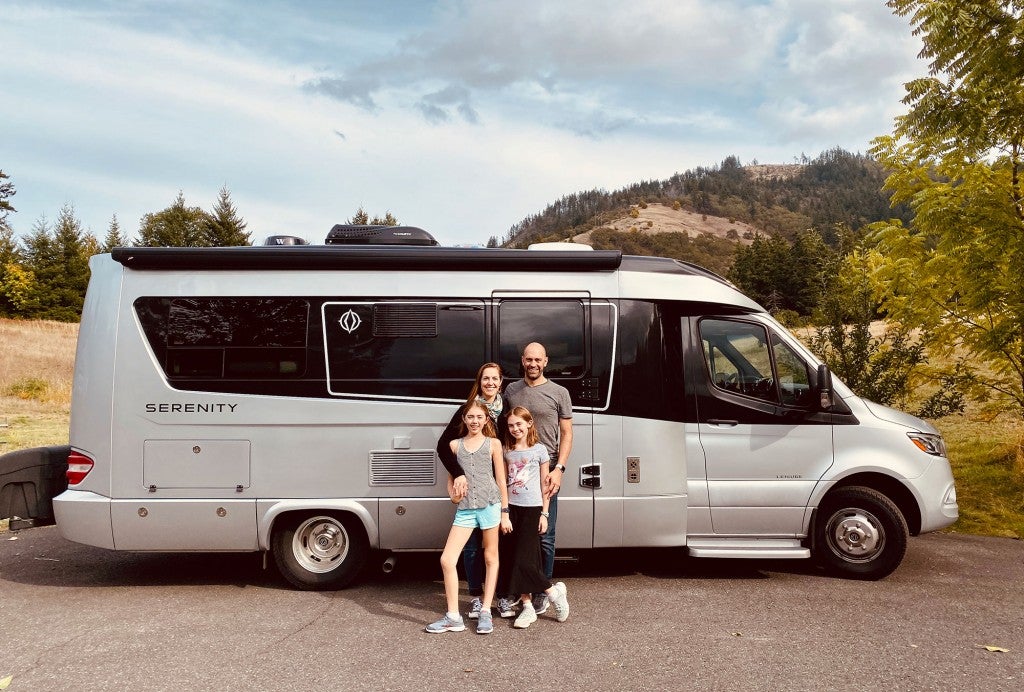 Kendall and Mark are looking for more than a vacation for their family of four. They’re looking to cultivate a new lifestyle by moving their…