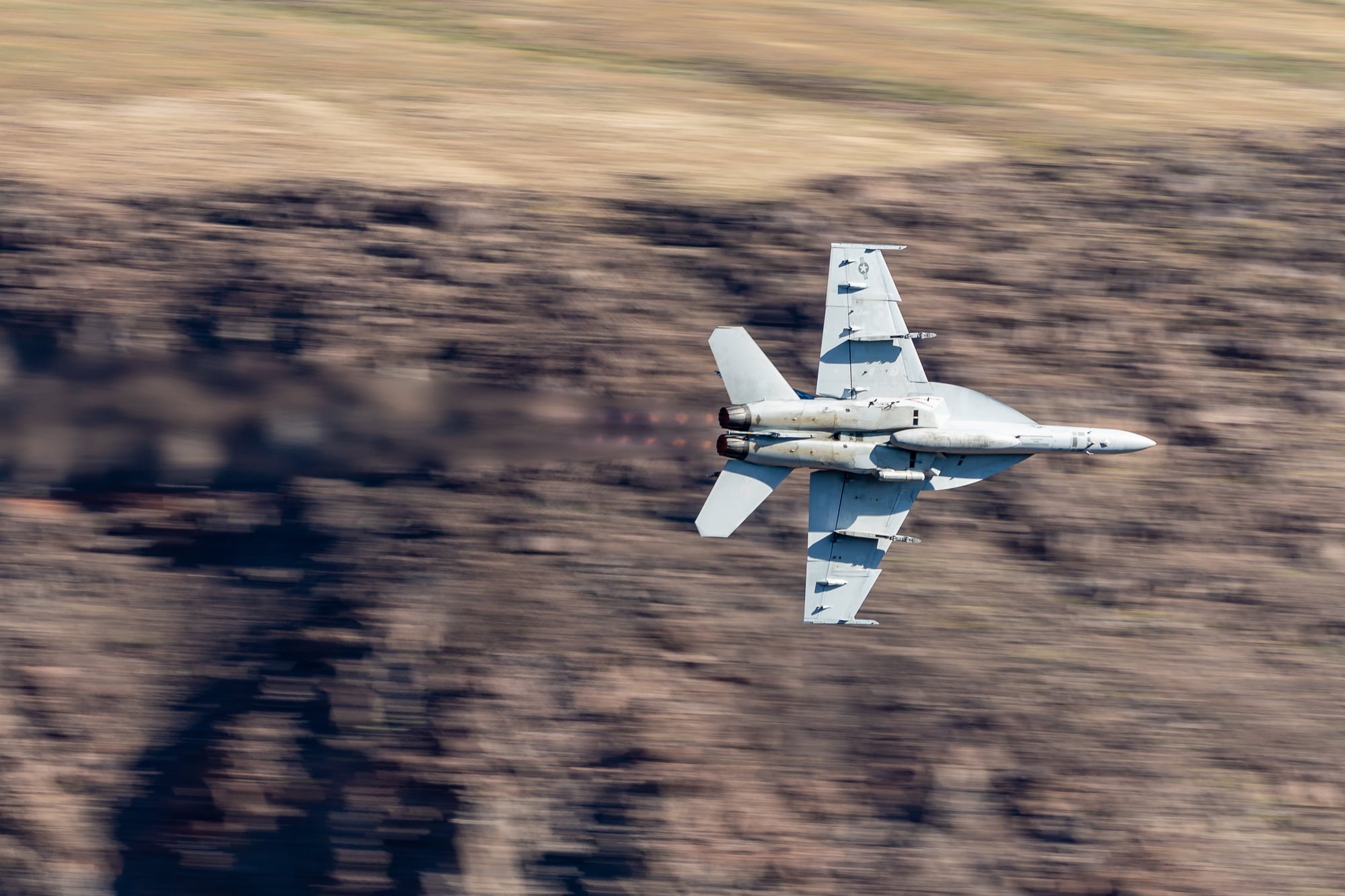 A military F-18 plane has reportedly crashed in Death Valley National Park, according to sources from the military and the park. The fighter jet, according to the official Twitter account for the U.S. Naval Air Forces, was on a “routine training flight” through the park’s Star Wars Canyon when the crash occurred around 10:00 am. Search and rescue officials have been dispatched to the crash site, which was near a popular visitor destination. It is believed some park visitors have been injured. 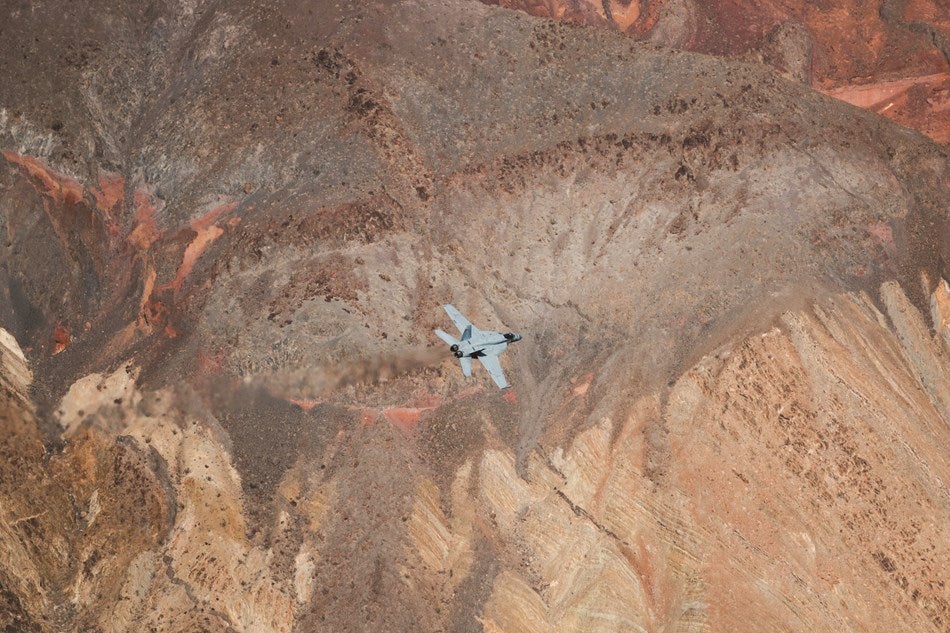 According to various news sources, seven individuals on the ground have suffered minor injuries, and the overlook has been temporarily closed. The cause of the crash is under investigation, according to the U.S. Naval Air Forces. 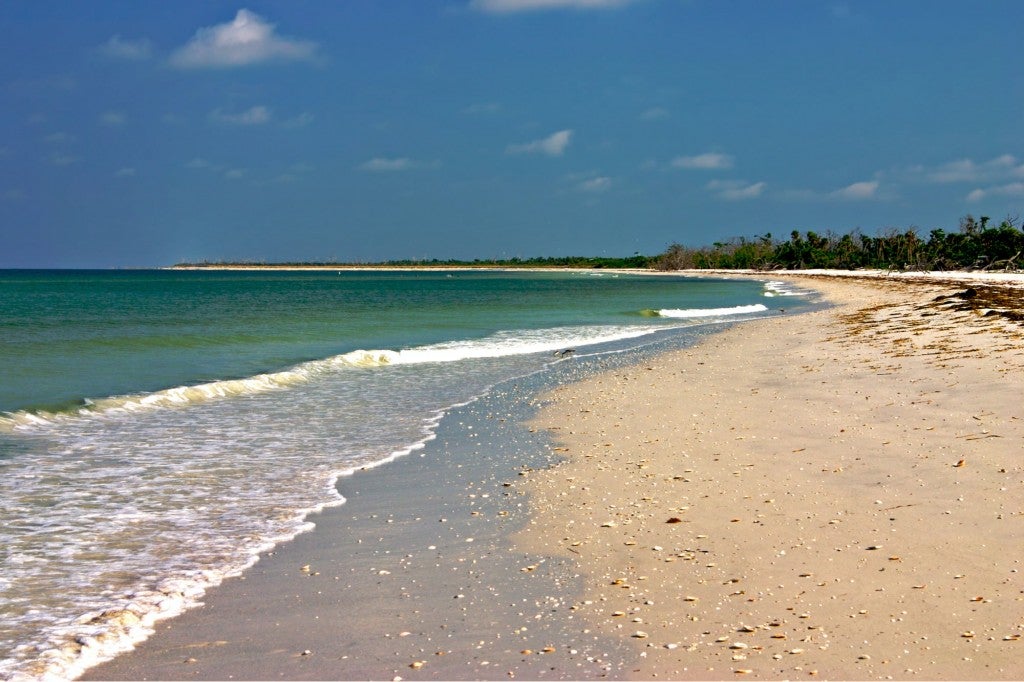 Before the theme parks, boardwalks, and hotels that now rise from its once unspoiled coastline, Florida was a near-Caribbean oasis with pristine beaches and vast,… 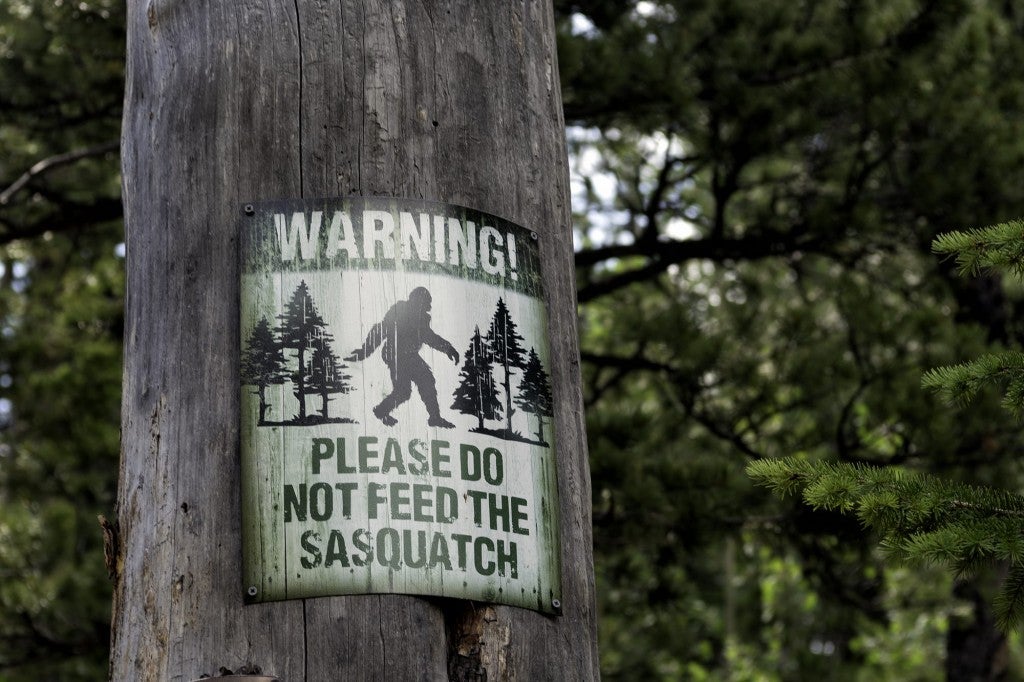 It’s a familiar campfire story. A couple goes camping, and in the middle of the night, they hear branches breaking nearby—the footsteps of something large. …