A New Jersey Amazon warehouse robot sent 24 employees to the hospital on Wednesday after accidentally puncturing a can of bear spray. The automated machine punctured a can of bear spray after the item fell from a shelf. The impacted employees were released or expected to be released from hospitals on Thursday, Amazon told ABC News in a statement.

The information came in a call from the plant in Robbinsville Township, outside of Trenton, to emergency responders that said 80 workers were complaining of difficulty breathing and burning in their eyes and throat, a common symptom of being exposed to the capsaicin in most commercial bear repellent.

Campers are advised to carry bear spray when hiking or camping in bear territory but to use with extreme care. A 9 oz. can contains a concentrated form of capsaicin that can, if sprayed in the face, cause swelling, temporary blindness, and serious breathing issues. With medical treatment and time, the effects of bear spray wear off and do not generally cause long-term injuries.

Safety measures are always recommended for carrying and storing bear spray. A hard-shell holster or carrying case will keep the canister well-protected from any accidents and the elements. Avoid extreme temperatures in storage, as cans are flammable and explosive. For humans who are exposed to bear repellent, the best ways to avoid an intense reaction are to wash all affected areas with cool, clean water, wash all contaminated clothing ASAP, and take short shallow breaths to avoid breathing in spray.

If you love the snow and embrace a challenge, then bundle up and hunker down in the peaceful winter woods. But let’s face it —… 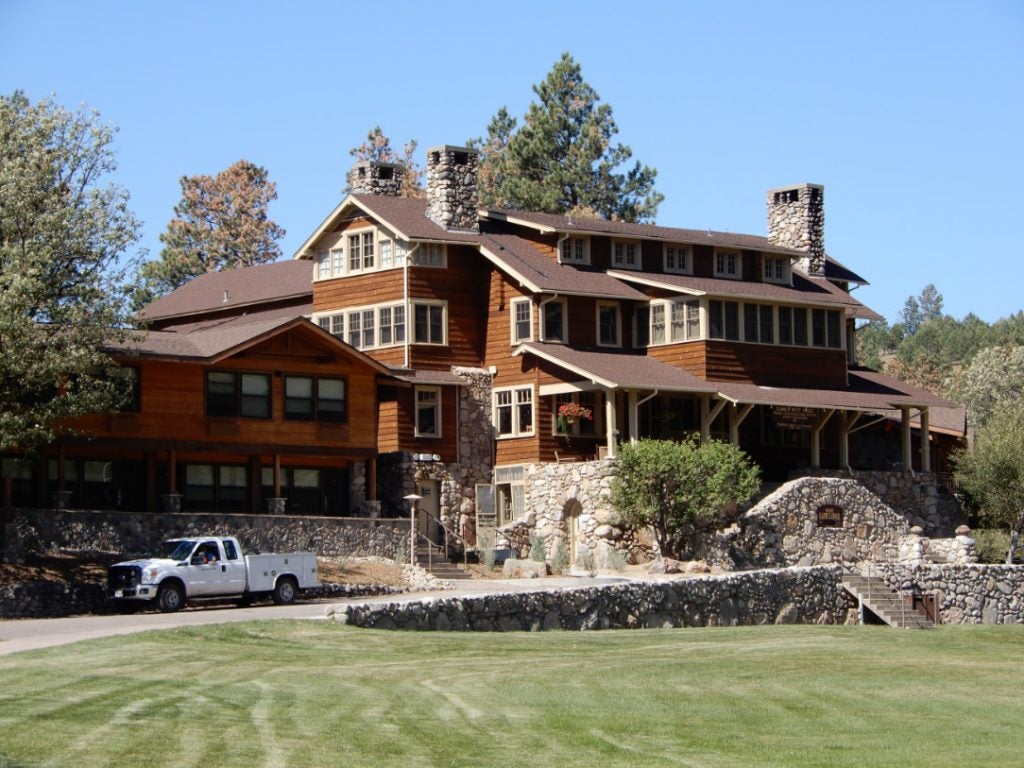