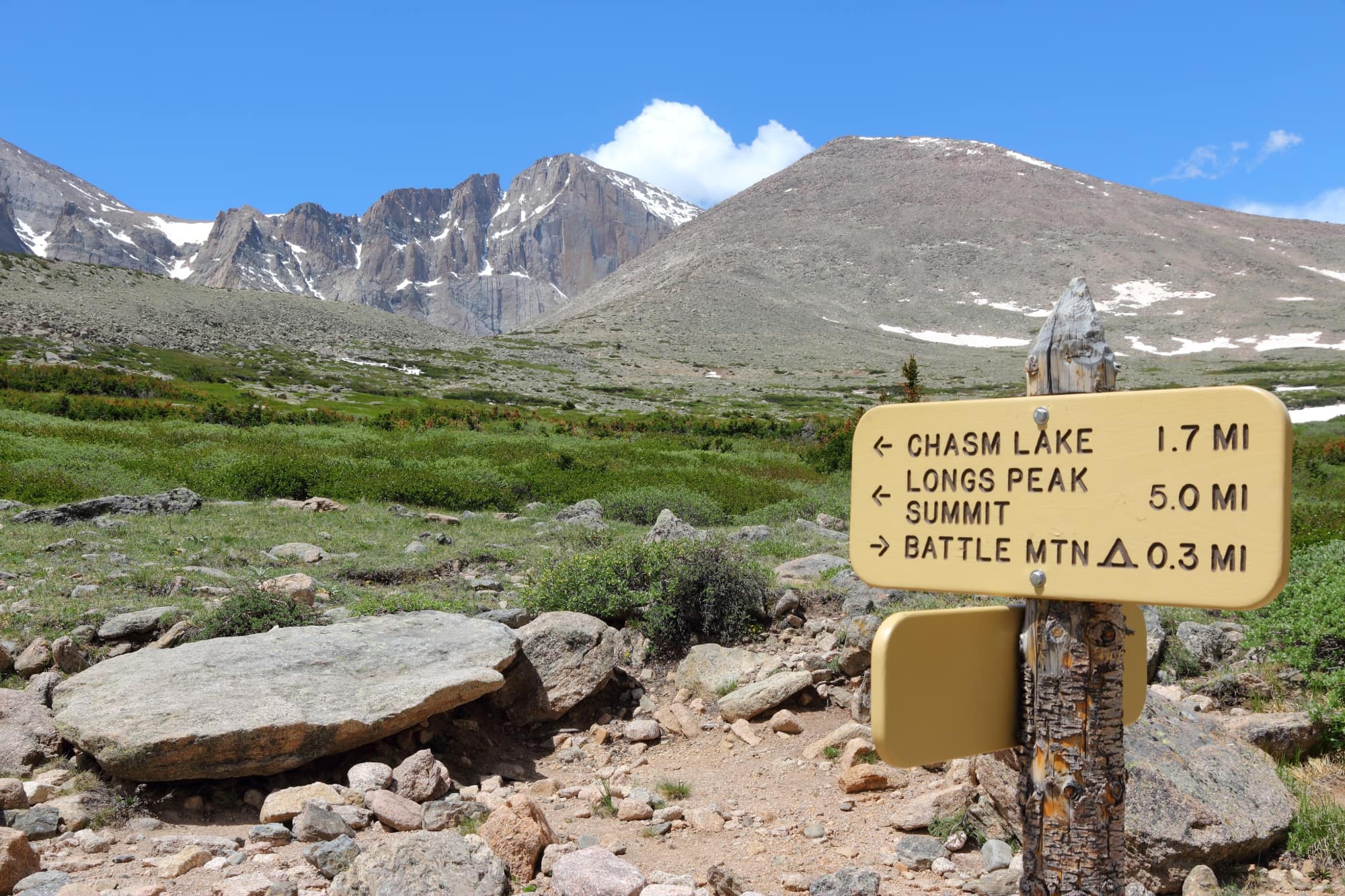 A search for a missing hiker in Rocky Mountain National Park that began Tuesday morning on the lower portion of the Longs Peak trail in the park has been officially suspended, according to a National Park Service announcement. Micah Tice, a U.S. Air Force Academy cadet candidate, was reported missing by the academy after Tice’s vehicle was found late Monday afternoon at the Longs Peak Trailhead. In a press release from Monday evening, park officials stated Tice was last heard from Friday, November 23, and that the cadet’s planned route in the Longs Peak area was unknown.

Members of Rocky Mountain National Park’s Search and Rescue team coordinated search efforts that began early Tuesday morning and came to an end after a seven-day period of searching. Ground and aerial searchers covered approximately 10 square miles in their search, spanning much of the lower Longs Peak trail and nearby trails. The last reported sighting of Tice was on Saturday, November 24, by other park visitors in the Battle Mountain Area. In speaking to rangers, the visitors indicated Tice was wearing a black sweatshirt, black sweatpants, a black hat, black lightweight gloves, tennis shoes and a light blue backpack At the time of the encounter, the visitors reported terrible weather at the Longs Peak Trailhead, and that visibility and weather conditions continued to worsen. The NPS news release states that the visitors discouraged Tice to continue to the summit due to his clothing, footwear and the worsening weather conditions. 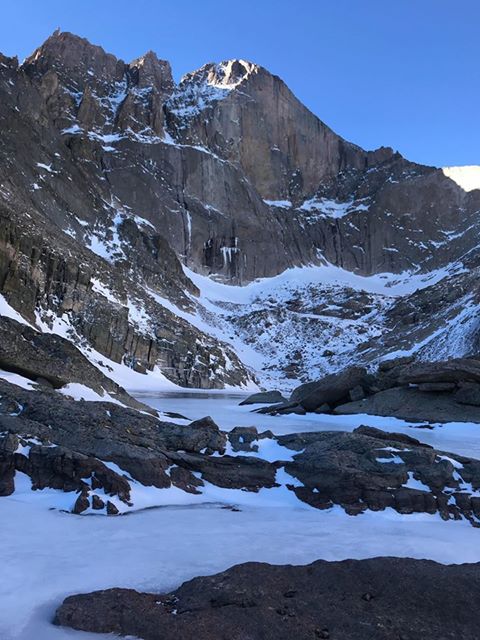 Tice’s disappearance marks the fourth missing hiker in Rocky Mountain National Park within the last four months, all of whom went missing in the Longs Peak area. Last month, a college student from New Jersey went missing while hiking the lower portion of the Longs Peak trail. Poor weather conditions halted search efforts after two weeks. In August, a Texas woman was rescued from Longs Peak after being reported missing by family; she had suffered a fall while hiking, and was taken to the hospital after being recovered. The same month, park officials discovered the body of a missing hiker in the Longs Peak area who had also gone missing in the same area in 2014, while attempting to summit the peak.

At 14,259 feet, Longs Peak is the highest mountain in the park and the 15th highest in Colorado. The National Parks Service reports that on average, two deaths occur annually at Longs Peak.

Park rangers would still like to hear from anyone who has been in the Longs Peak area since Saturday morning, November 24 or who may have had contact with Tice regarding his planned route on Longs Peak. Tice is still reported as a missing person, and anyone with information should call Rocky Mountain National Park at (970) 586-1204. 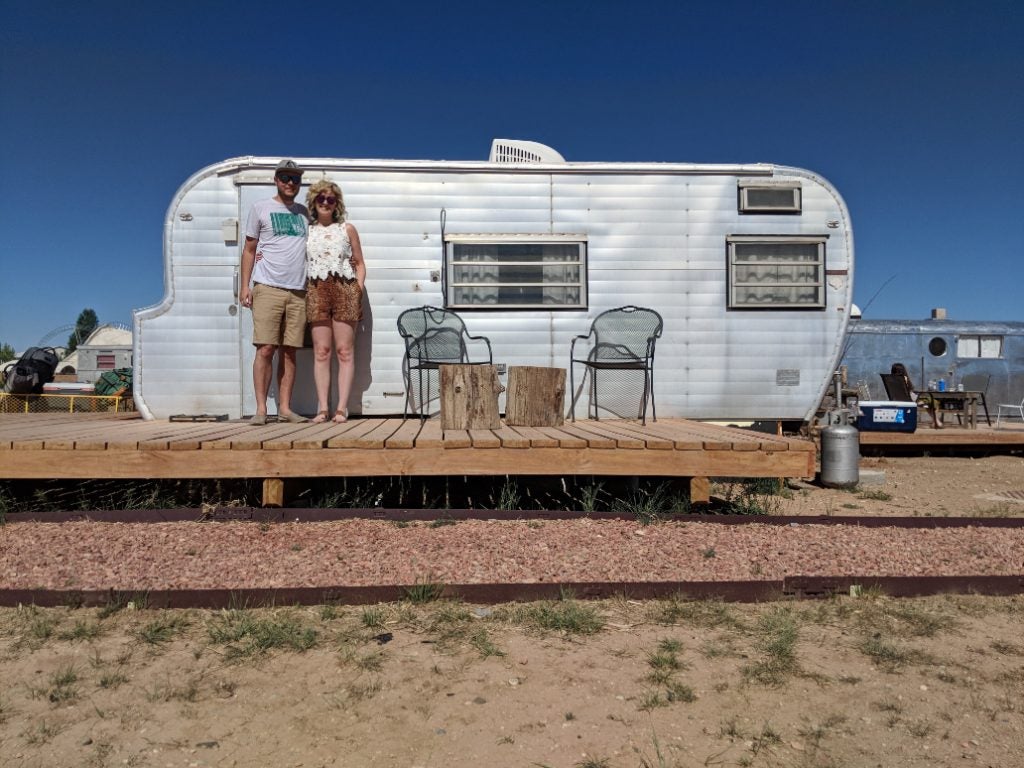 Go on a Vintage Vacation at These 9 Quirky Trailer Campgrounds

Ever wonder what it would be like to hit the open road in a trailer from long ago? To camp amidst Oregon’s Willamette Valley wine… 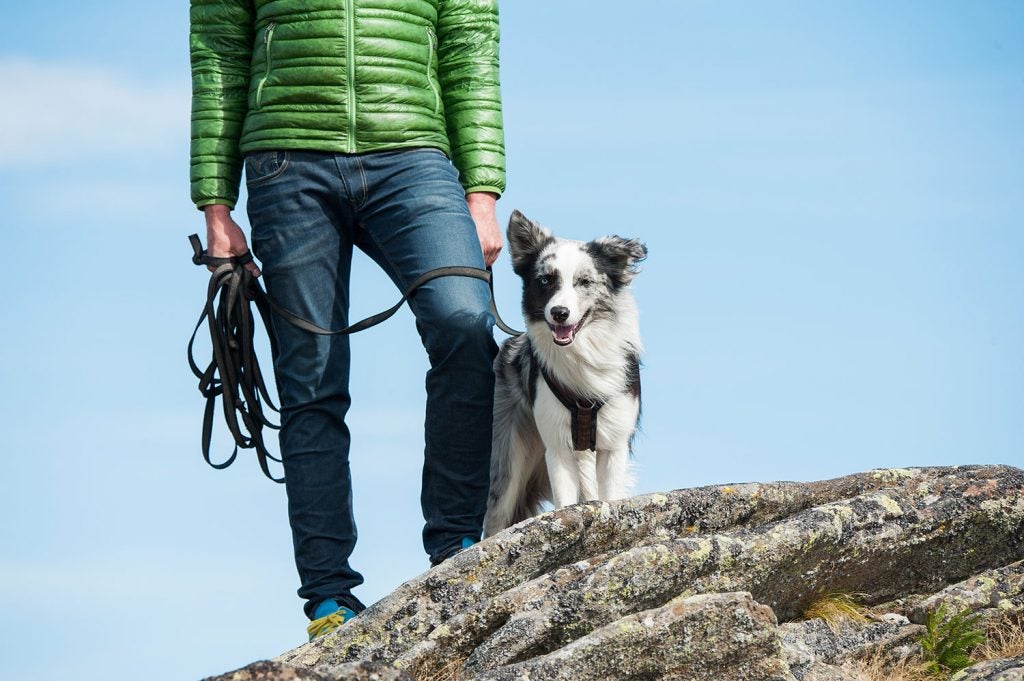 How to Prevent Altitude Sickness in Dogs