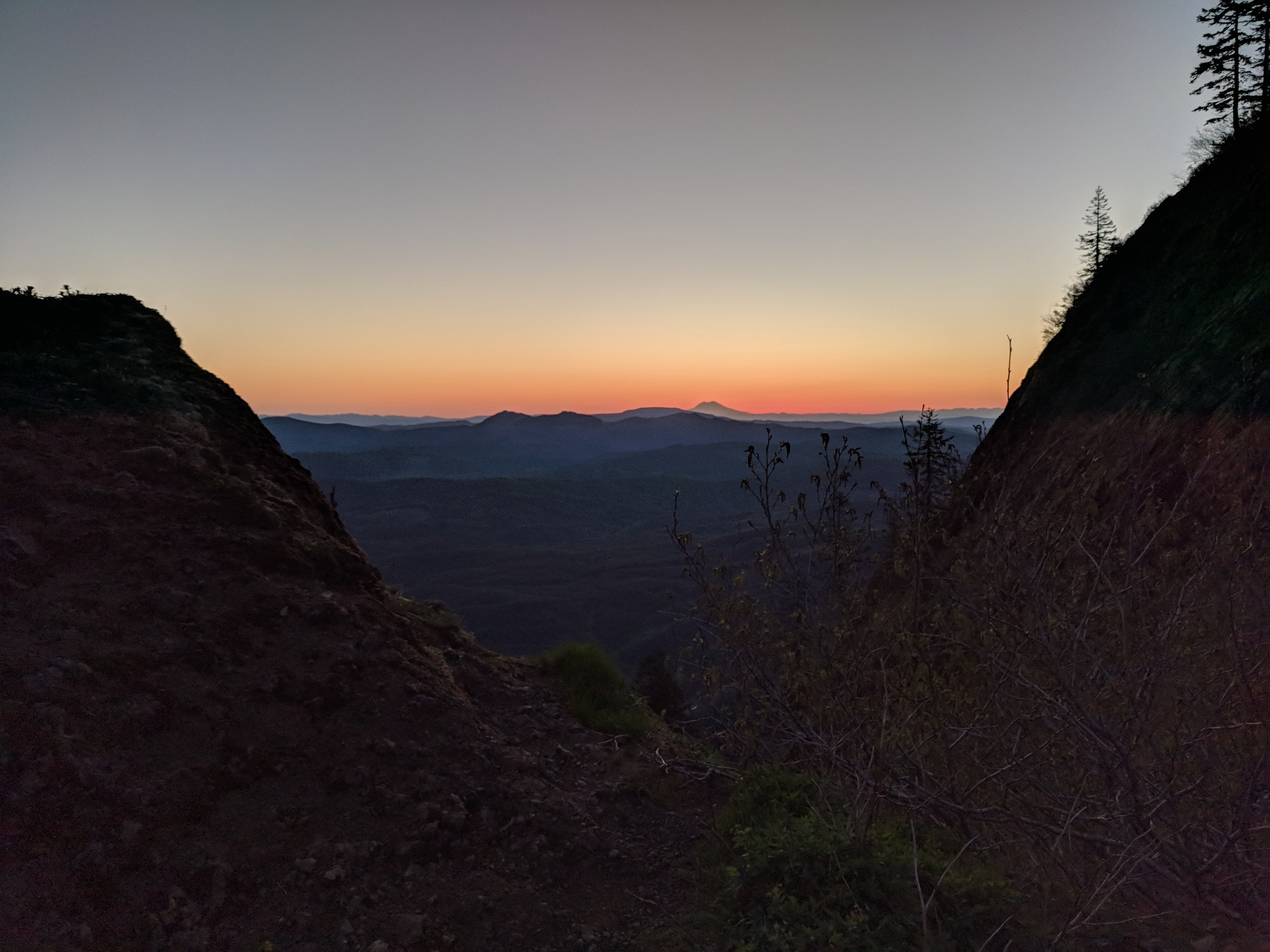 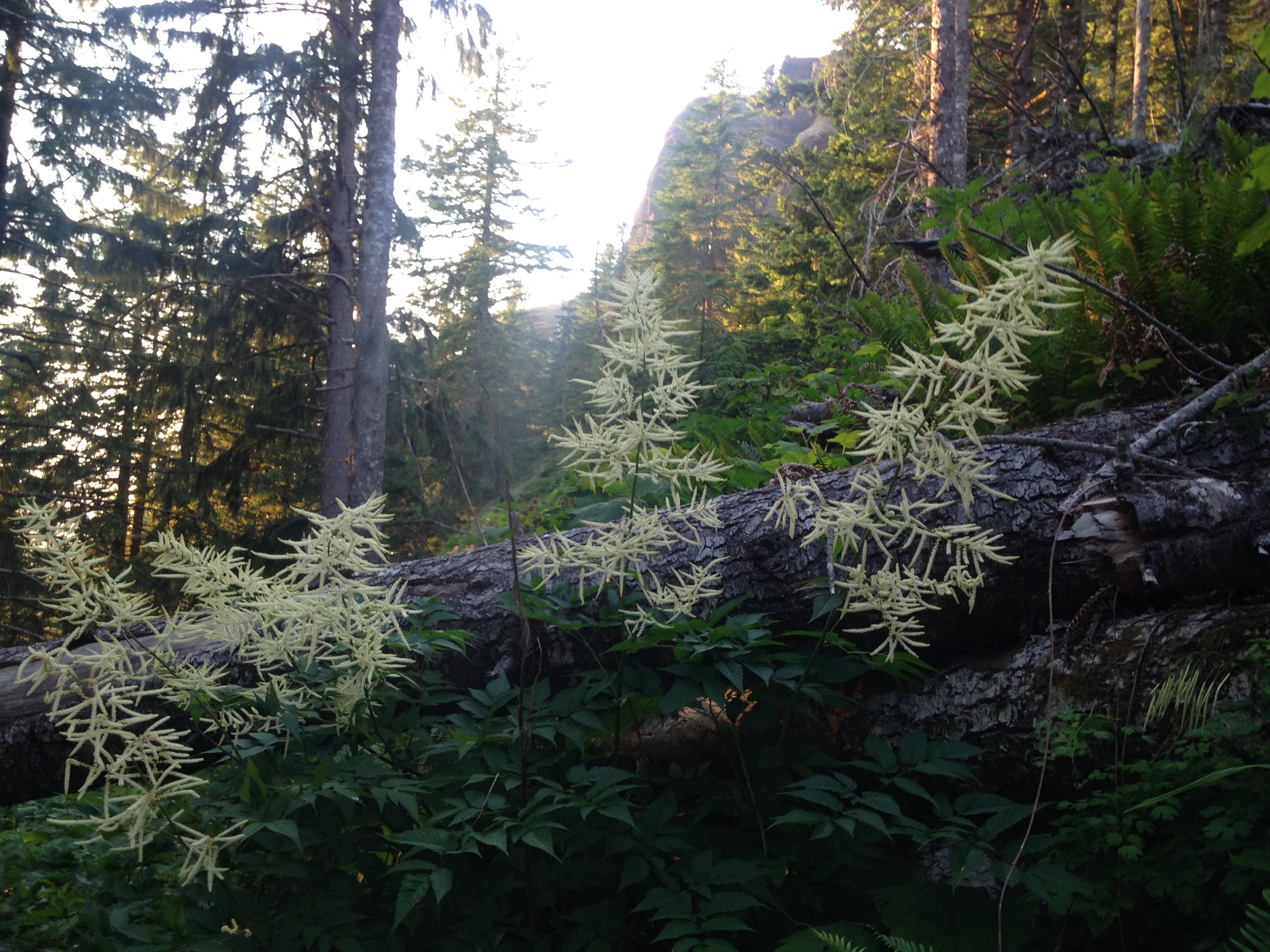 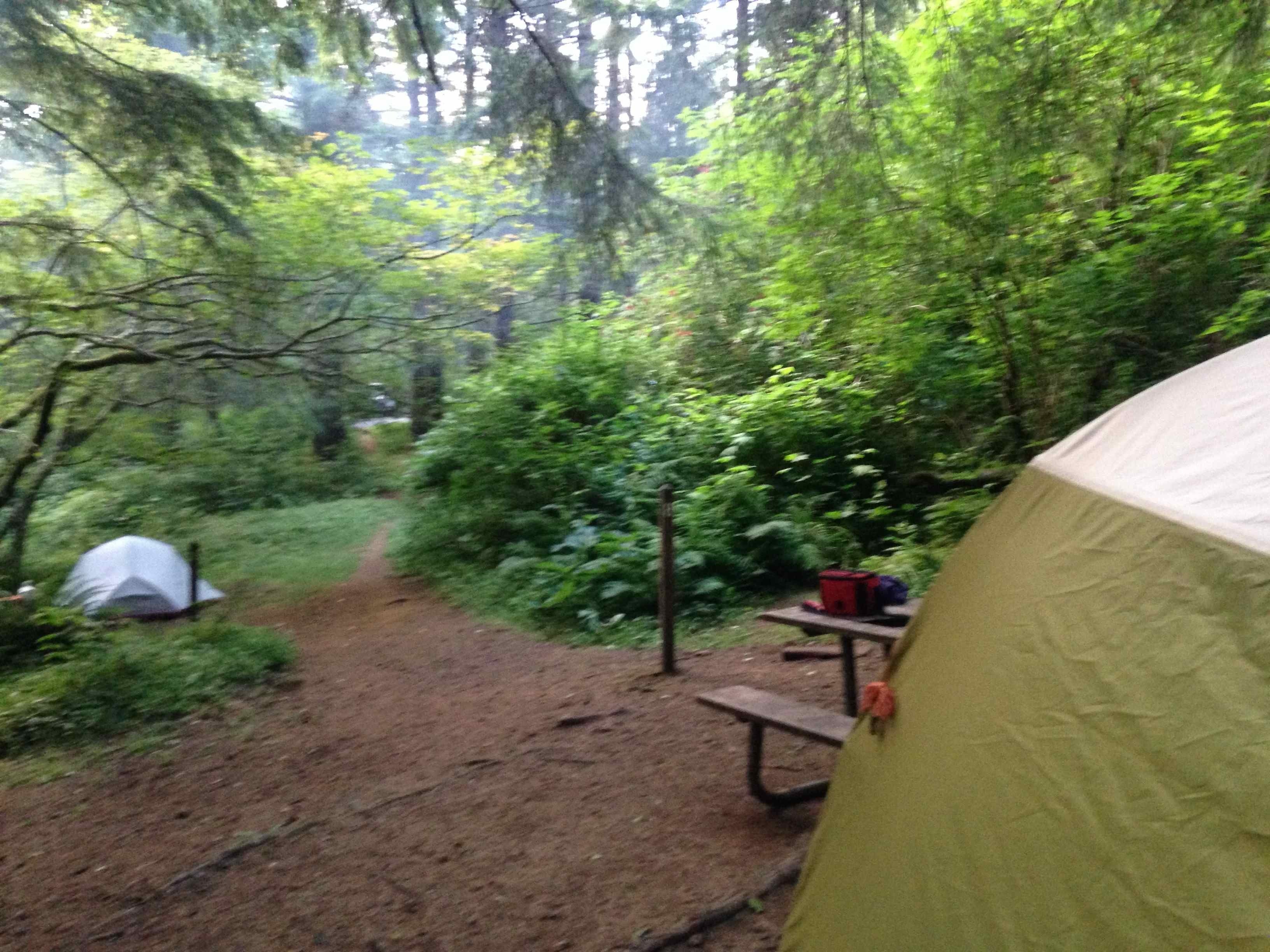 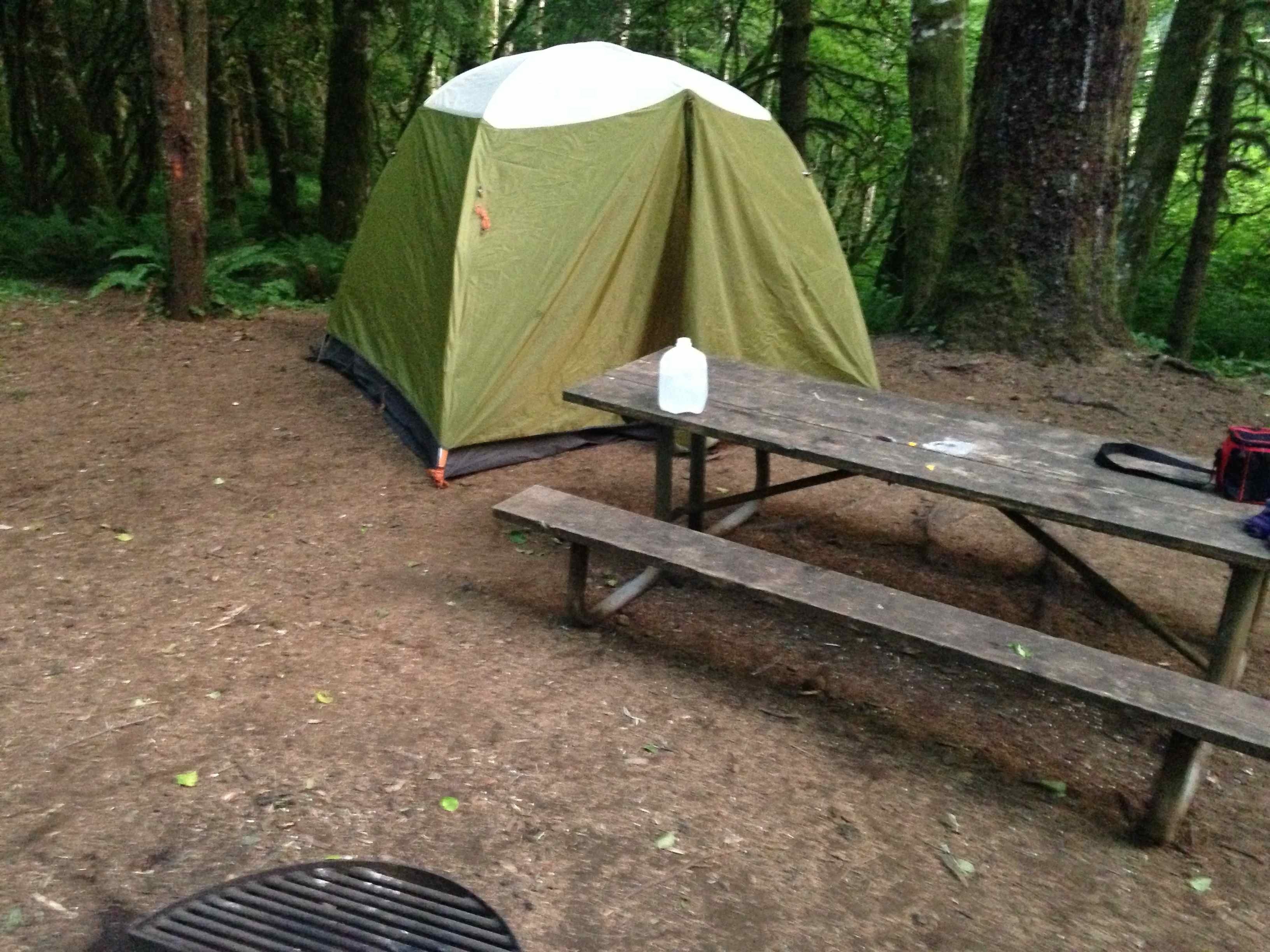 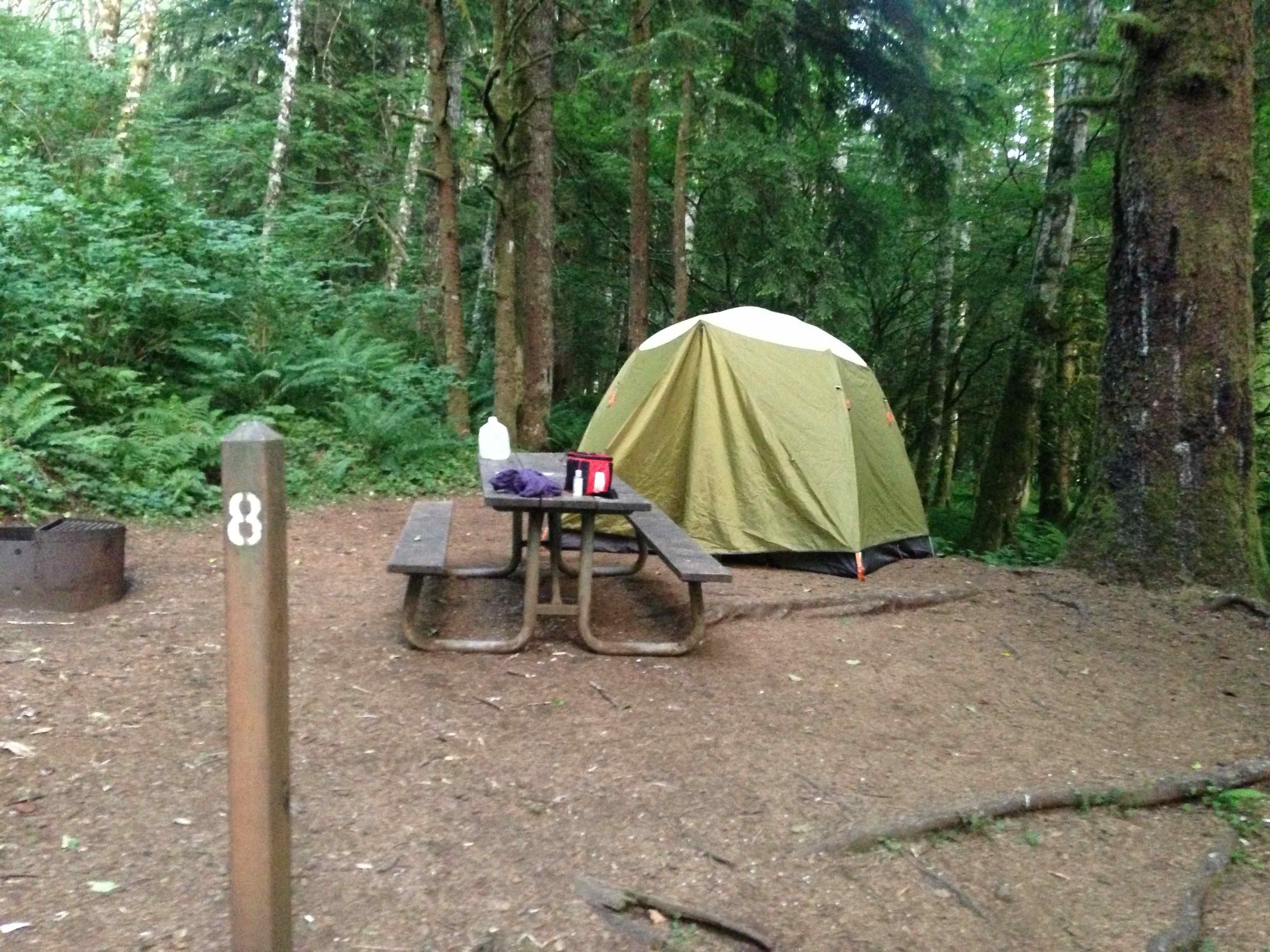 Located in Oregon’s coastal Clatsop State Forest, about an hour’s drive west of Portland, Saddle Mountain State Recreation Area is primarily known for the hike to its namesake peak, and the spectacular views that can be enjoyed from its summit—from the Columbia River’s confluence with the Pacific…

The camp sites are first come first served but they didn't fill up when I was there. All ten of them are within a short walk, like a hundred feet at most, of the parking area and have fire pits and picnic tables but that's it really. There's a restroom in the parking lot though. Some sites are…

Saddle Mountain is my go-to campsite. It sits at the base of a glorious 3 -mile hike, a good workout that ends with 360-degree vistas of at least four major mountains, two major rivers, Astoria, the Oregon Coast... it doesn't get any better. In 4-5 visits, I've always found a site open amongst… 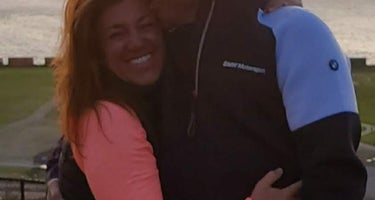 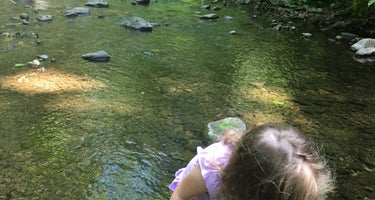 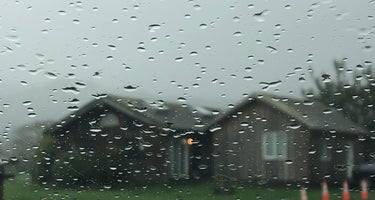 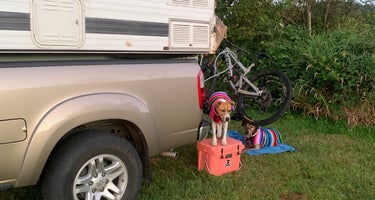 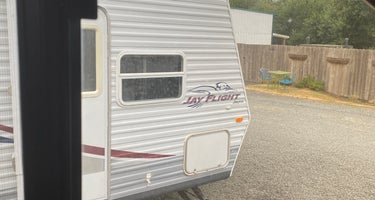 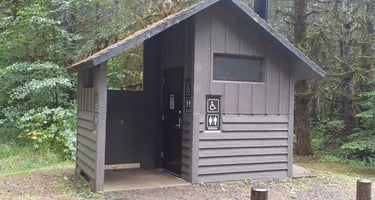 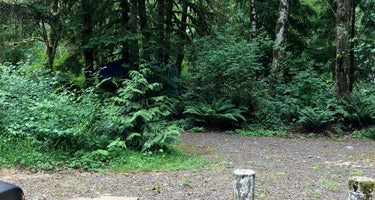 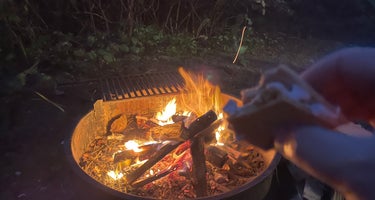 Located in Oregon’s coastal Clatsop State Forest, about an hour’s drive west of Portland, Saddle Mountain State Recreation Area is primarily known for the hike to its namesake peak, and the spectacular views that can be enjoyed from its summit—from the Columbia River’s confluence with the Pacific Ocean to the northwest, to the Oregon and Washington Cascade Range to the east. In spring and early summer, the mountain also bedazzles with its showy display of multicolored wildflowers. The park was designated in 1916, and expanded in the following decades, but has a much longer history as a notable landmark, first by indigenous tribes, then by the Lewis and Clark Expedition.

The small, first-come, first-served campground at the base of Saddle Mountain makes a perfect basecamp for hiking the trail to the summit of the peak. The campground offers 10 walk-in, primitive sites with picnic tables and fire pits. A vault toilet is located near the parking area and trailhead, which is small and cannot accommodate RVs or trailers. Despite the campground’s small size, the sites are fairly secluded from one another, and from the trail, so it’s possible to enjoy some privacy. Water is not available at this location, and you’ll need to pack out all of your own trash. Dogs are permitted in the park, but must remain leashed. Self-pay sites are $11/night.

Of course, the purpose of camping at Saddle Mountain is to hike Saddle Mountain. In the 1960s, a fire lookout tower used to occupy the 3,283-foot summit. Now all that remains are the incredible views. The 2.5-mile (one-way) trail begins right near the campground and makes a steady 1,640-foot ascent to the viewpoint at the top of the main peak. Along the way, the trail crosses several slopeside meadows, which—during spring and early summer—are carpeted with a variety of wildflowers, including Indian paintbrush, Oregon sunshine, yarrow, Columbia lily, iris, monkey-flower and delphinium. The trail is steep in some sections, and often damp, and rain and/or fog can come in quickly, so be prepared.