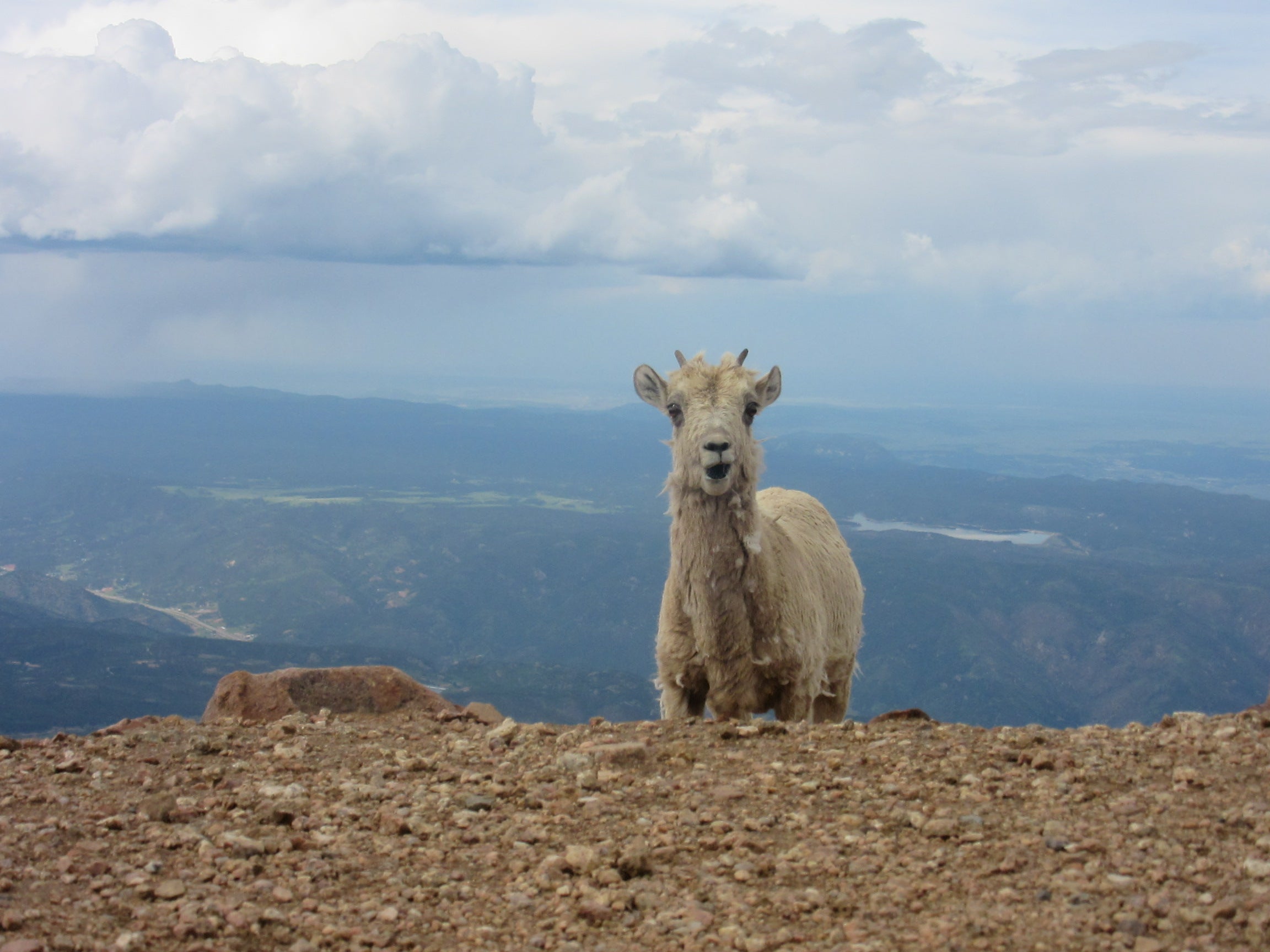 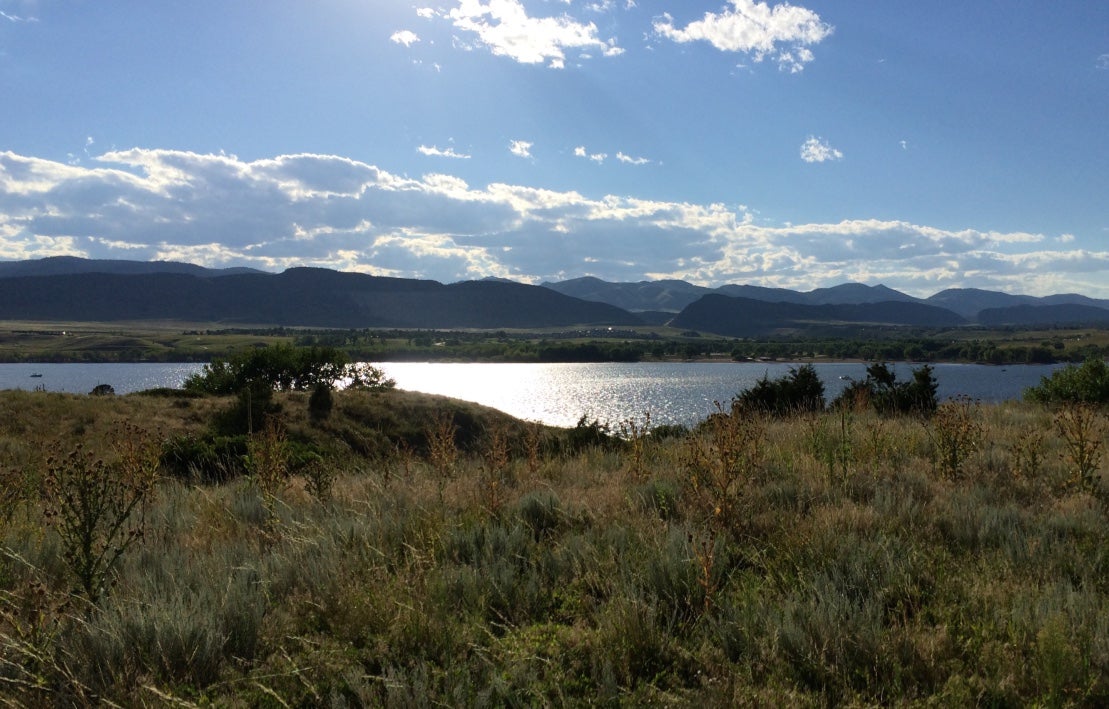 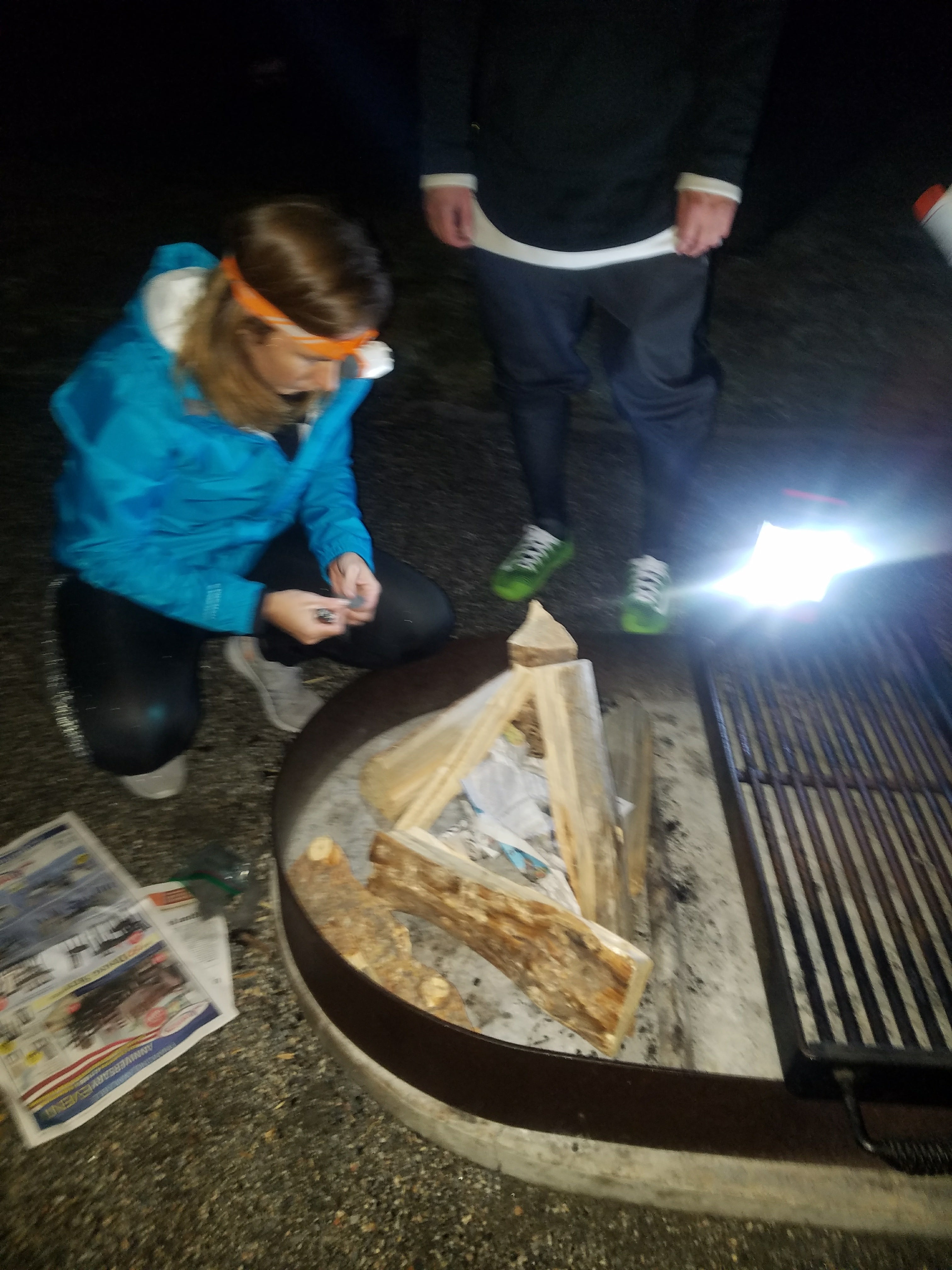 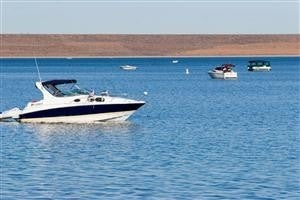 Located just south of Littleton, about 45 minutes south of Denver, Chatfield State Park is a 5,800-acre nature preserve and recreation area situated around the Chatfield Reservoir. Before the 1960s, there was no reservoir, and the South Platte River flowed freely through the wide valley. But after…

Nice park close to the lake

Chatfield State Park is a beautiful place to stay. The sites are fairly spread out compared to traditional sites. There is a lot to do such as paddle board, kayaking, horseback riding, biking, hiking. Not to mention mountains as a back drop in almost 360 degrees. If I had a complaint it would only… 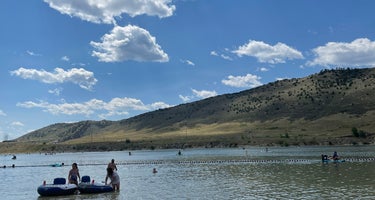 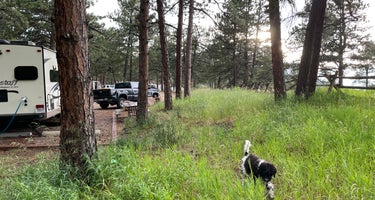 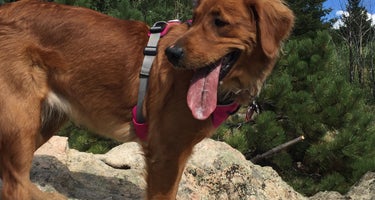 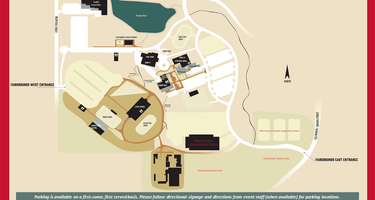 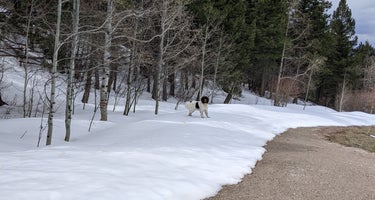 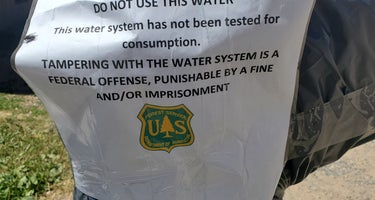 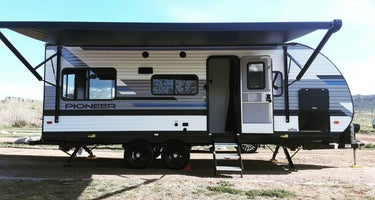 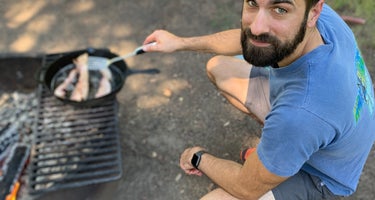 Located just south of Littleton, about 45 minutes south of Denver, Chatfield State Park is a 5,800-acre nature preserve and recreation area situated around the Chatfield Reservoir. Before the 1960s, there was no reservoir, and the South Platte River flowed freely through the wide valley. But after several disastrous flooding incidents, the Chatfield Dam was constructed on the river to prevent further damage to local homes and farms. The land around the new reservoir was developed into a recreation area, and the state park was opened to the public in 1975. The dam and park are named for Isaac W. Chatfield, who served as a Lieutenant of the Union in the Civil War. After the war, he migrated west and farmed this land along the Platte until the late 1800s. With its proximity to the wider Denver metro area and suburbs, Chatfield State Park is the place to go to get outdoors and beat the summer heat. Campers at Chatfield State Park have access to nearly 200 tent and RV campsites in four loops. The majority of sites are equipped with full hookups, with the rest having electrical hookups. Parking pads are both back-in and pull-through, and can accommodate vehicles/trailers up to 45 feet. Some sites are ADA accessible. All campsites have picnic tables, cooking grills and tent pads, and have access to drinking water, flush toilets, hot showers, and laundry facilities; a dump station is located near the campground entrance. There is also a group camp area with 10 sites that can accommodate up to 36 people each. Most sites are open and grassy, with minimal shade; all are within a short walking distance to the reservoir. The campground is open year-round, but with limited access and services during the winter season. Individual campsites are $21–$30/night; group camps are $132–$144/night. However you like to play outside, it’s likely possible at Chatfield State Park. The park offers several picnic areas, a kids’ playground and an off-leash area for doggies to run free. (Dogs must remain leashed in all other areas of the park.) There are 26 miles of multi-use trails available for hikers, bikers and horseback riders, as well as paved, barrier-free paths. Bird and wildlife watching can be enjoyed throughout the park, and in the Audubon area along the South Platte River. Park residents include deer, elk, foxes, prairie dogs, songbirds, eagles, owls, snakes and salamanders. For water fun, there’s swimming, paddling, water-skiing, and fishing on the reservoir. Boaters have access to two launch ramps, and anglers can fish on the lake or from the fishing piers for walleye, rainbow trout, bass, perch and sunfish. During the winter season, trails are open for snowshoeing and cross-country skiing, and ice fishing is a popular pastime.