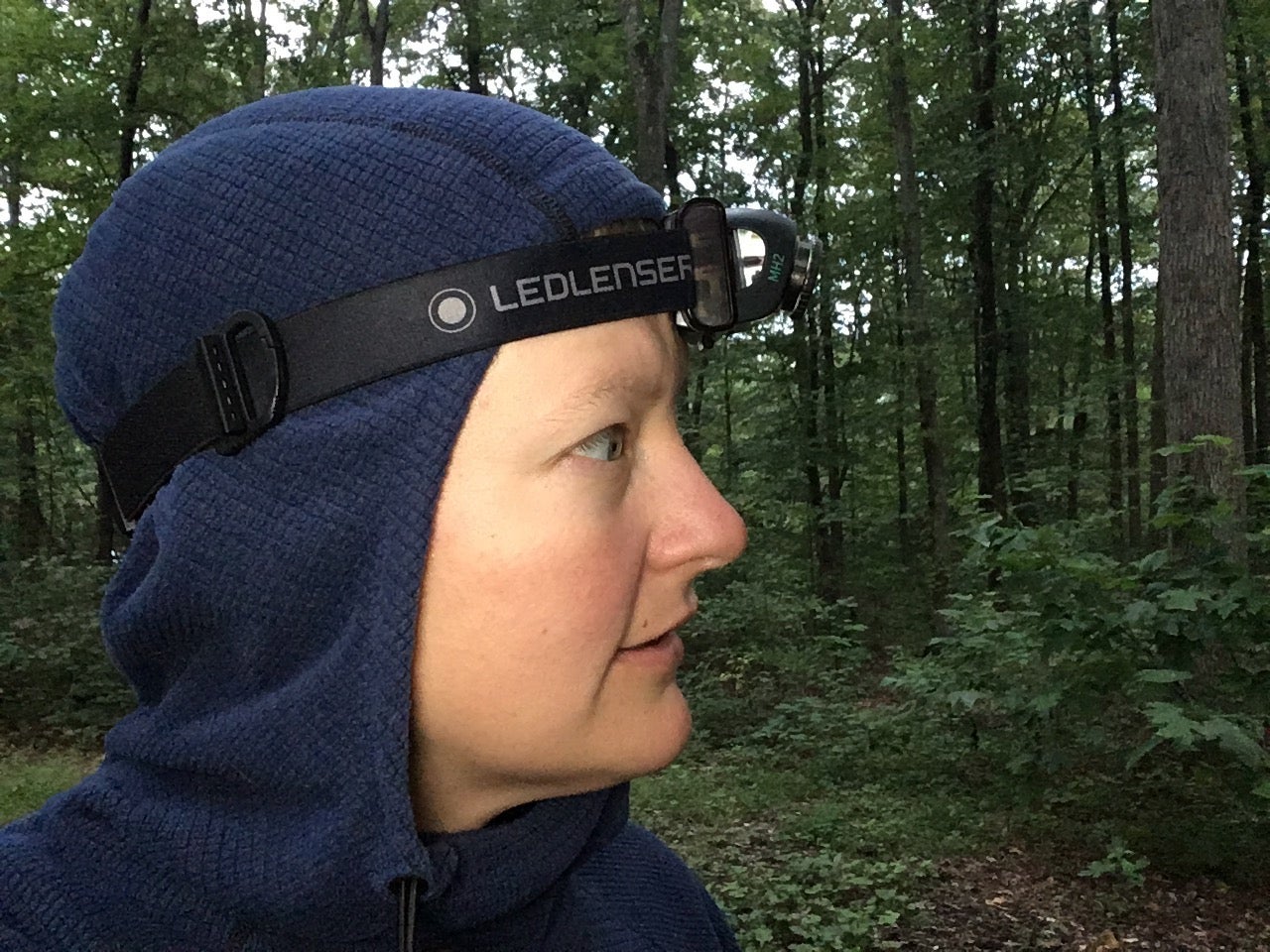 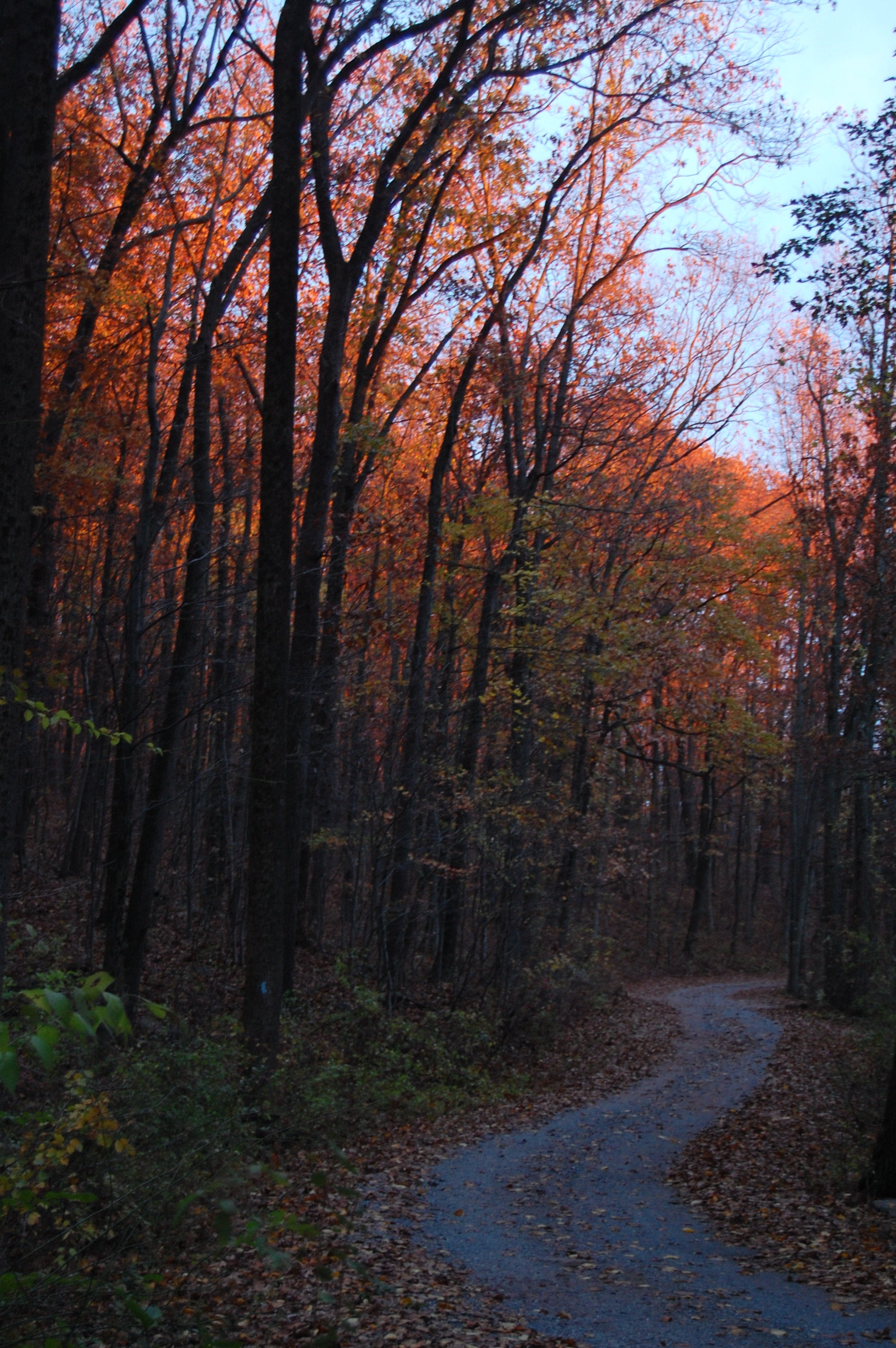 In Pennsylvania, the once industrious geography of North Coventry and Warwick now serves as home to 7,730 acres of protected wilderness known as French Creek State Park. Right in the heart of the Schuylkill Highlands, the park’s boundaries make up the largest mass of forested space between anywhere…

Great time. Sites are nice and mostly level. Most people honor quite time so it was very peaceful. A ton of trails

As a single mom of two daughters, camping can be a bit scary at times. Our first time, first night here the couple at the next site has left their Dog wonder to use the bathroom outside our tent. The first time it happen my kids were terrified because it was pitch black and an animal just started…

We decided to still try out this park even knowing it was going to be hot and that the pool was closed (received email months after booking informing us of the close). Big mistake! Lots of bugs, small wet/muddy playground, and lots of hills which made it difficult for the kids to ride bikes safely.… 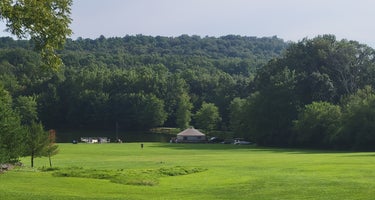 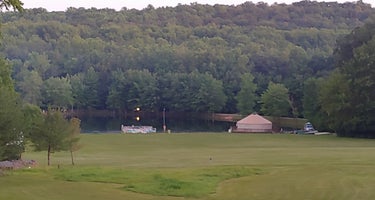 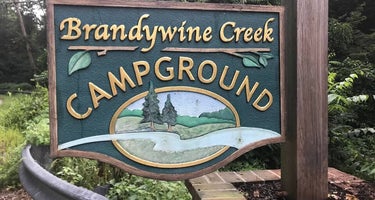 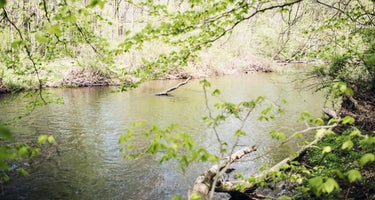 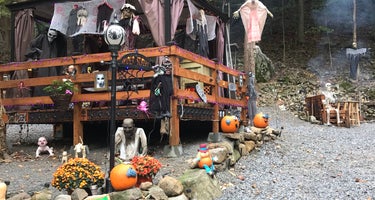 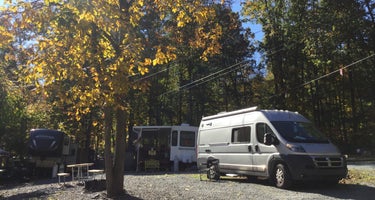 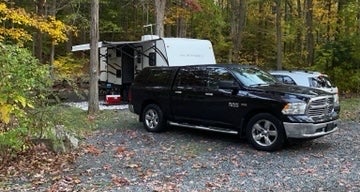 In Pennsylvania, the once industrious geography of North Coventry and Warwick now serves as home to 7,730 acres of protected wilderness known as French Creek State Park. Right in the heart of the Schuylkill Highlands, the park’s boundaries make up the largest mass of forested space between anywhere in Washington D.C. and New York City. The diverse land consisting of forests, wetlands, marshes, and sleepy bluffs throughout have become a top destination for the people of southeast Pennsylvania to hike, fish, camp, and bike. At a point long ago, before the industrial revolution, the land was once dominated by ancient forests of American chestnut. Sadly, in 1771 foresters started to clear these trees, in order to create charcoal for the furnace at nearby Hopewell Furnace. However, the forests were still allowed to regrow, with routine clearing scheduled every 25 years thereafter. The furnace was in operation for 112 years until 1883, and its impact on the regional environment was undeniable. The once wooded hillsides, towering trees, and babbling brooks that once existed now appeared as a barren wasteland in many areas. The ecological outlook was looking dim, that is until President Roosevelt started the CCC in 1993 as a response to economic turmoil created by the Great Depression. During the same time, Governor Gifford Pinchot invited the CCC to assist in reclaiming this special land, and they subsequently worked to clear the forests and streams of brush. To commemorate the work, they began the restoration of the historic Hopewell Furnace as well as the creation of many of the facilities still in use today at the park. Among these facilities are several tent camping areas, two group camps, picnic shelters, two small dams and lakes, and even the extensive network of roads and trails that snake throughout the park. Today, the second growth has brought with it a rebirth of life and wonder to the region. This massive expansion of protected land is now home to a multitude of rare animals and plants, not commonly found in the region. For example, French Creek State Park is an Important Bird Area as designated by the National Audubon Society, and an Important Mammal Area as designated by the Pennsylvania Game Commission. Pine Swamp is a State Park Natural Area. The park is now known for its diverse fishing, large abundance of wild game for hunt, and it’s plethora of outdoor recreation activities available within. Visitors to the park have a few options for overnight accommodations. The campground itself is well suited for both large and small groups, as well as individuals. In total, 201 modern sites accommodate thousands of visitors annually. The campground also boast a range of amenities, including a centrally located shower and toilet facility. Additionally, there are ten cozy cabins with heat and electricity. Finally, there are two historic group camping CCC Cabins available. The facilities include dining halls, central washhouses, and cabins for campers and staff.