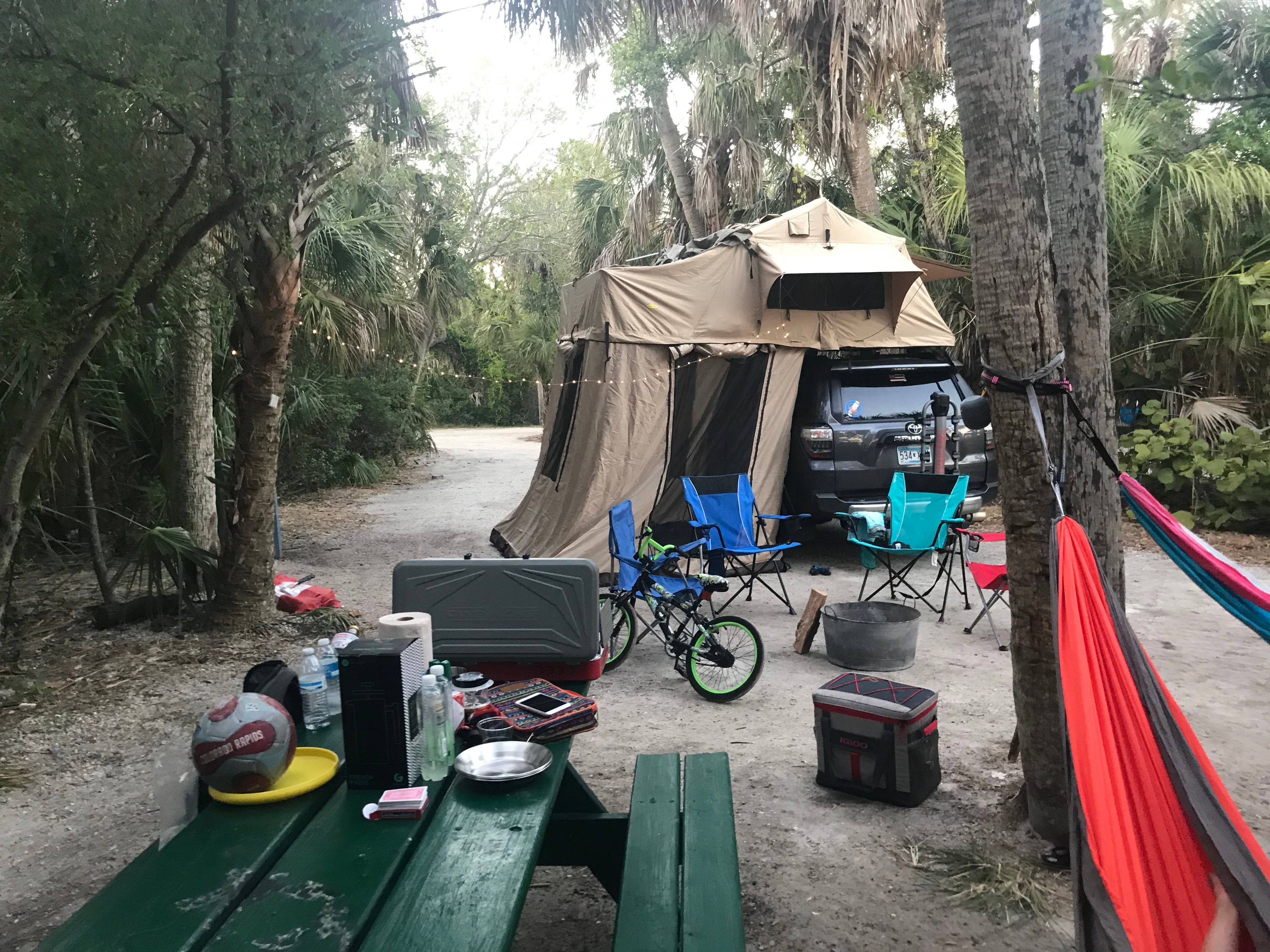 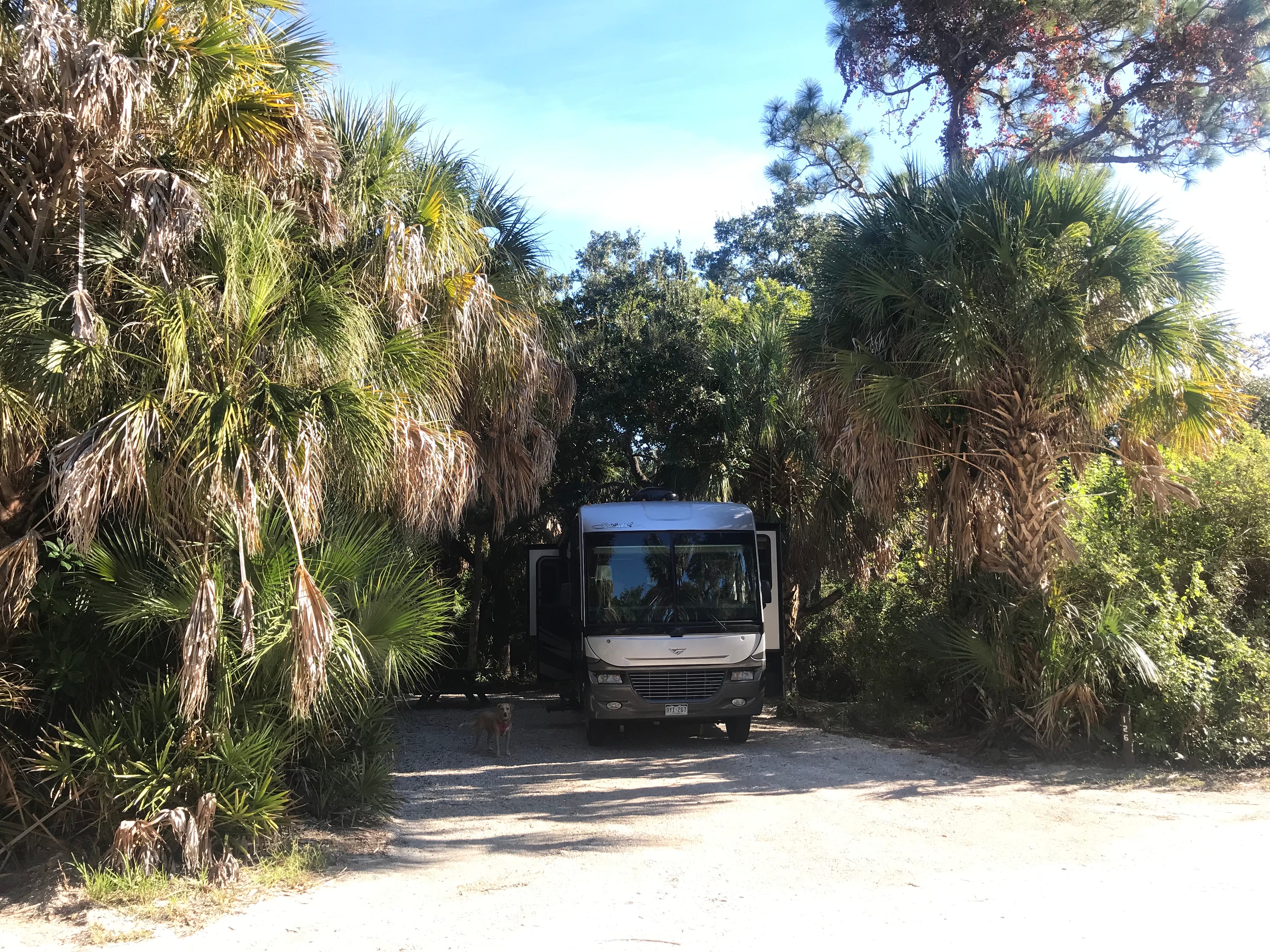 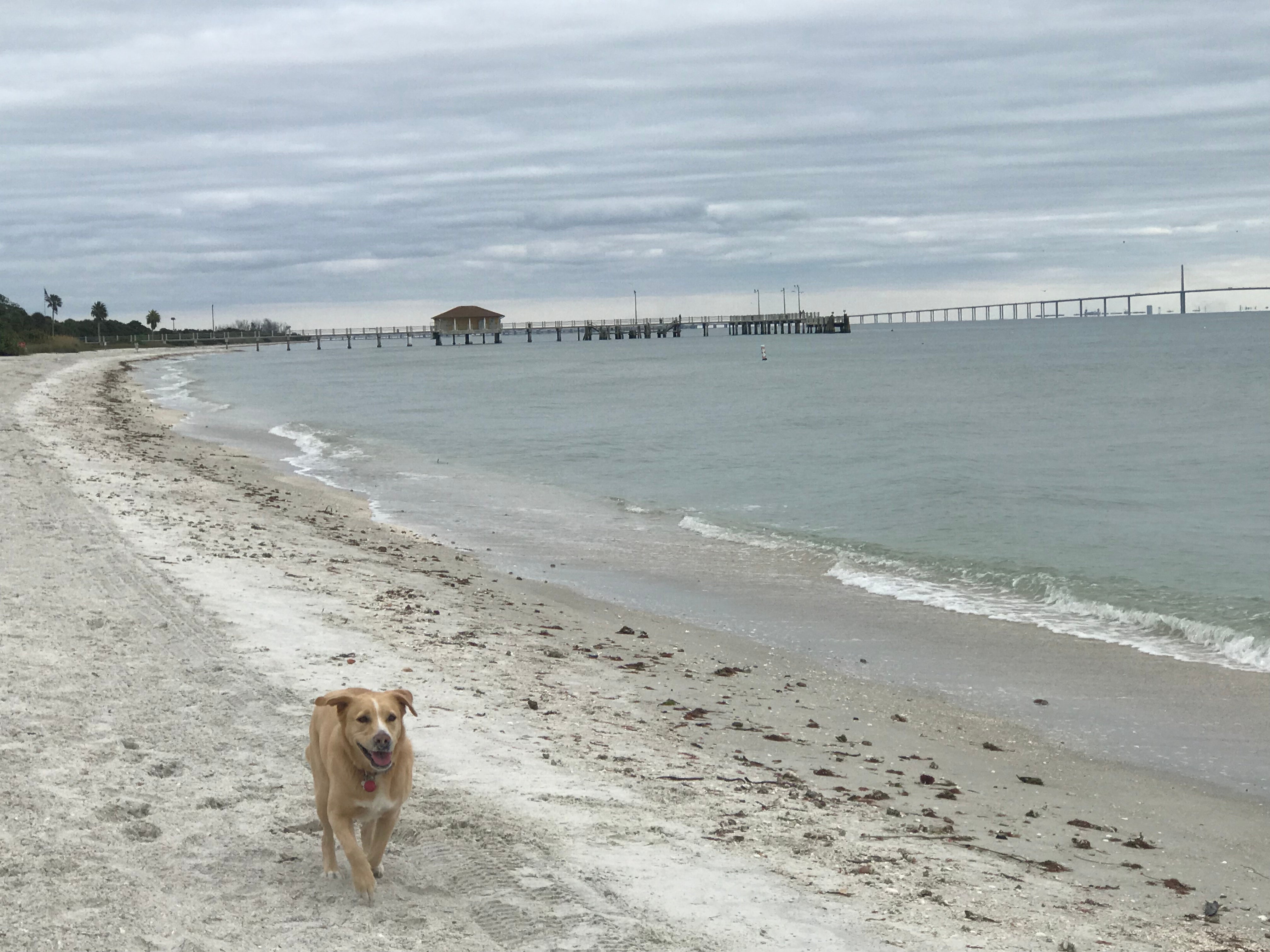 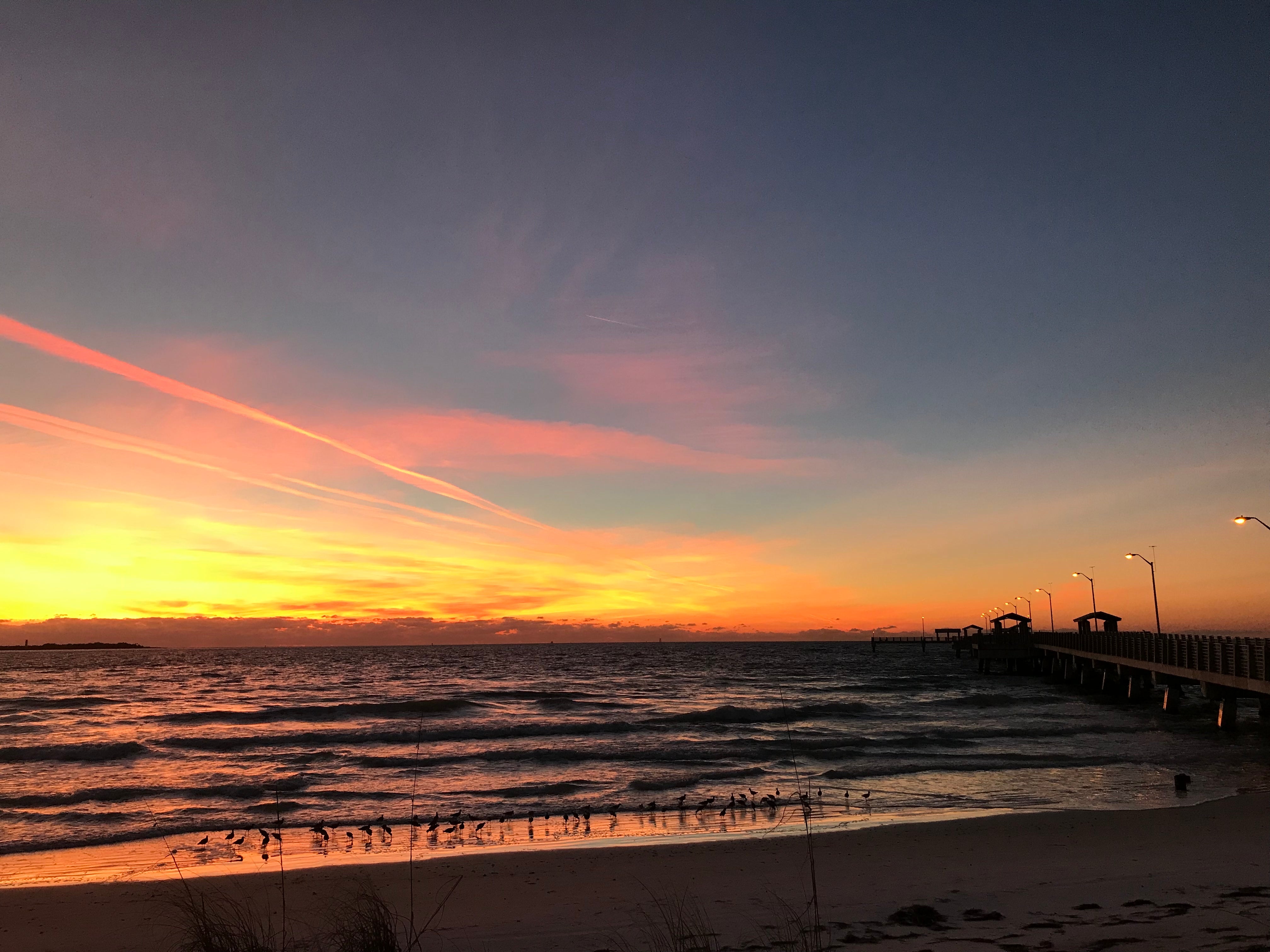 Is This Your Campground?

Located off the St. Petersburg coast, near the mouth of Florida’s Tampa Bay, the tiny islands that make up Fort De Soto County Park have a long and storied history. More than 1,000 years ago, the islands were home to the Tocobaga peoples, who sustained themselves on local plants and seafood. In the…

Located off the St. Petersburg coast, near the mouth of Florida’s Tampa Bay, the tiny islands that make up Fort De Soto County Park have a long and storied history. More than 1,000 years ago, the islands were home to the Tocobaga peoples, who sustained themselves on local plants and seafood. In the 1500s, Spanish conquistadors began exploring Florida’s barrier islands and mainland, among them, Hernando de Soto. From the Civil War in the 1860s until the conclusion of World War II in the 1940s, the islands were used as military emplacements, first as a Union blockade, then as coastal defensive batteries. The islands finally became a state park in 1963 as an effort to preserve their long history, and provide a recreation area for locals and visitors. The park was designated America’s Top Beach in 2009, and sees more than 2.7 million annual visitors.

Fort DeSoto County Park reservations offer 238 sites for tent and RV campers. It is located on the St. Christopher and St. Jean Keys, approximately 10 miles southwest of St. Petersburg. The campground is mostly wooded, and divided up into three areas: Area 1 for tents, vans, and small campers, and Areas 2 and 3 for larger RVs. All sites are equipped with electrical and water hookups, picnic tables and cooking grills. Comfort stations with restrooms, showers and laundry facilities are located in each area; a dump station is located near Area 2. The campground also features a small store, dayroom, two playgrounds, and Wifi service; bike and kayak rentals are available. Dogs are permitted in Area 2 and the designated dog park only. Alcoholic beverages and gas-powered generators are not permitted in the park. Reservations are recommended, and can be made up to six months in advance; seven months for locals. Campsite rates are $36–$42/night.

There are plenty of activities to enjoy on a visit to Fort DeSoto County Park, including visiting Fort DeSoto. Located on the southernmost point of Mullet Key, the historic military emplacement is open to the public for self-guided tours. Explore officers’ quarters, the bakery, the hospital and various other facilities. Look out across the Gulf of Mexico for the lighthouse, constructed in 1858, on neighboring Egmont Key. The park also features more than 7 miles of sparkling, white sand beaches, including East Beach and North Beach, for sunning and swimming. These can be reached via a paved, multi-use path from the campground. There are also boat launches, a fishing pier and a snack bar. As part of the Pinellas National Wildlife Refuge, bird watchers can scan for some of the more than 300 species of resident and migratory birds, including waterfowl, shorebirds, songbirds, woodpeckers, and raptors.

We were lucky to get a last-minute reservation. The site (#45) was spacious, level, and clean. Easy to back a van into, but I'm not sure about a larger RV or a trailer. We could see the neighbors on either side, but the vegetation helps to provide some privacy. The bathrooms were clean, and the…

There are tolls to get to Fort De Soto Campground, but worth it.

I camped here for 1 night, and loved it so much. I hope to stay at least 2 nights next time.

Easy check in and out. Such a beautiful, waterfront campsite. Very clean campground, campsite, & bathhouse. The bathhouse was walking… 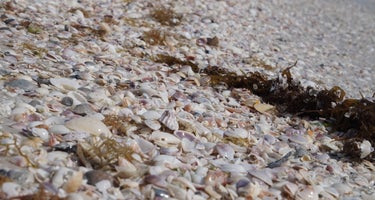 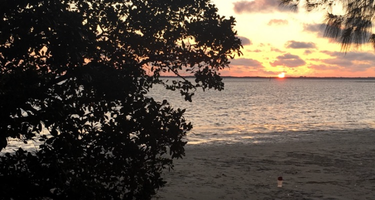 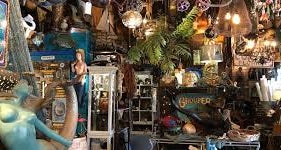 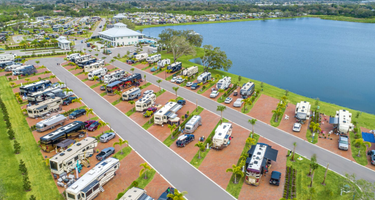 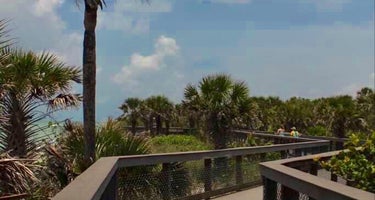 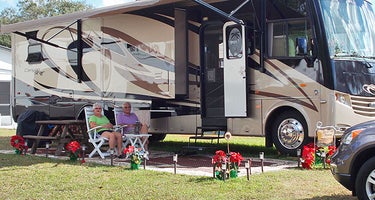