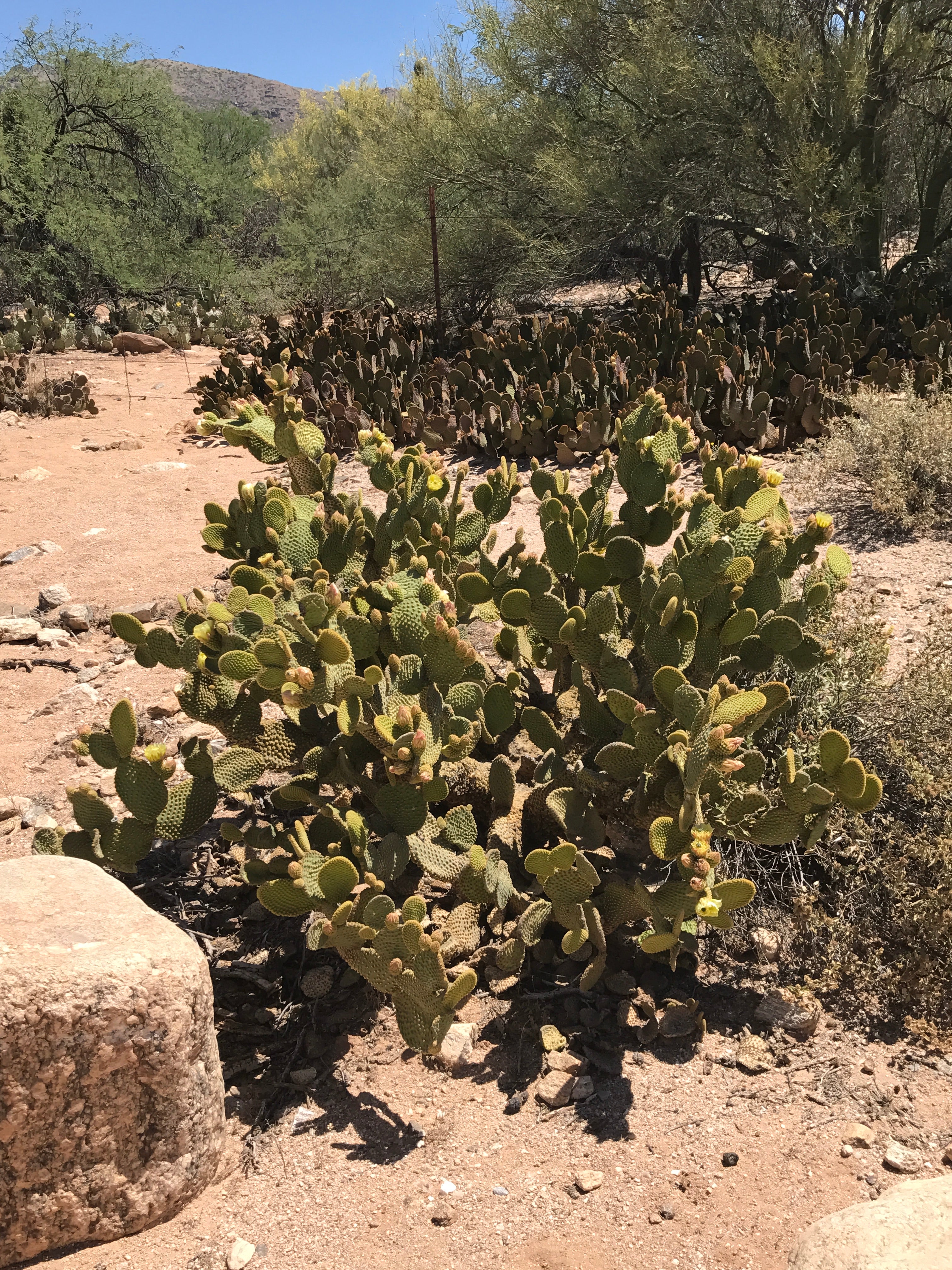 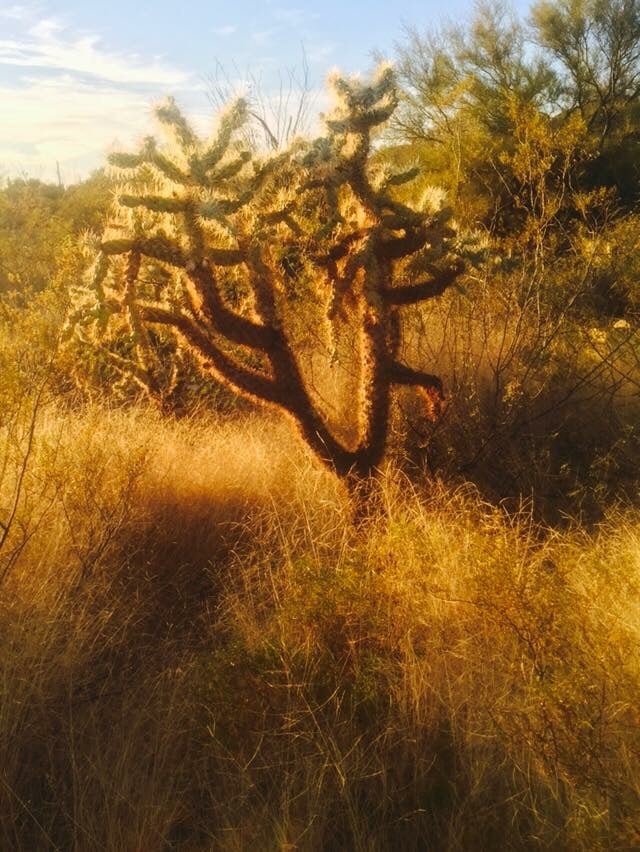 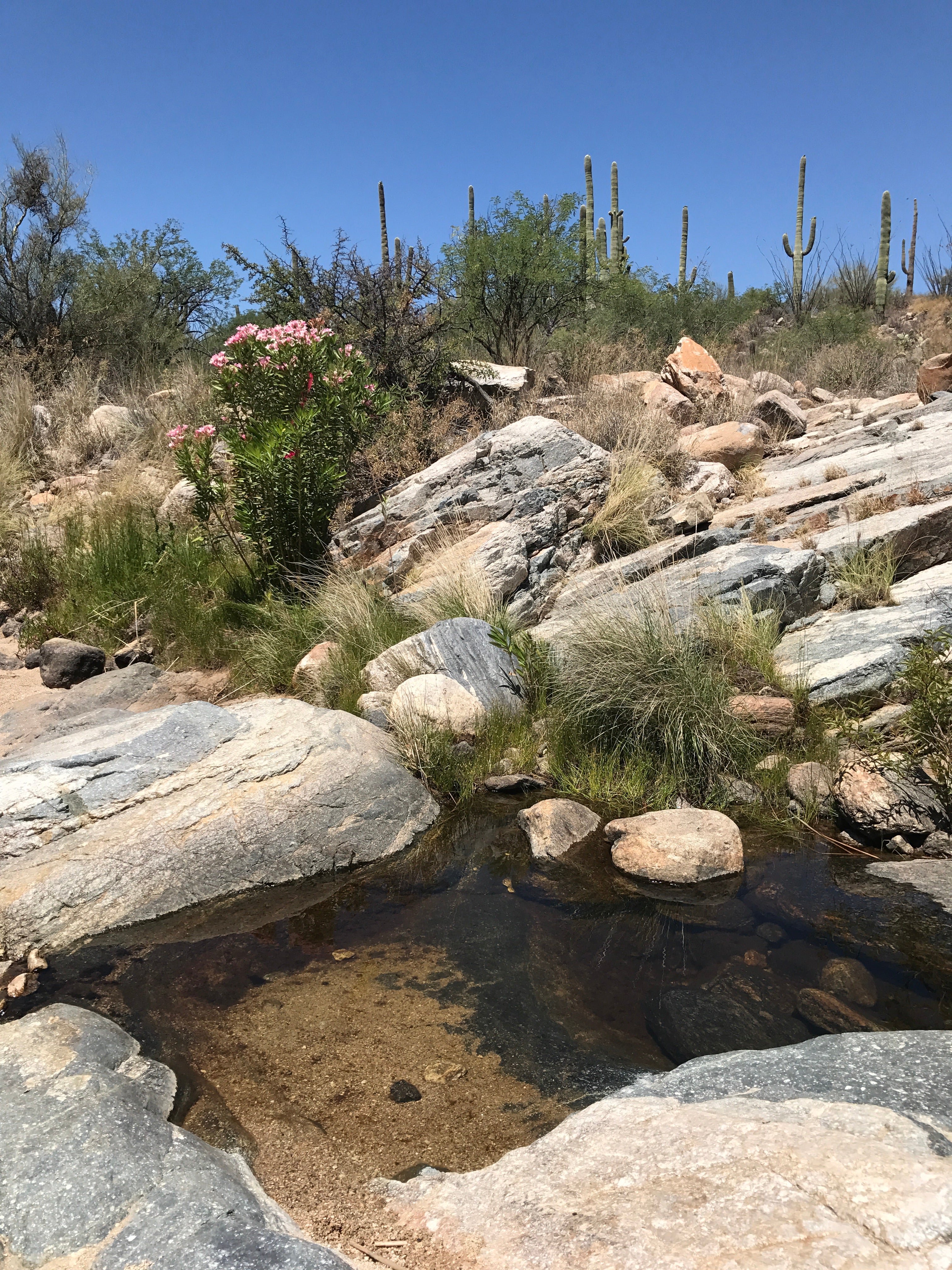 In 1884, Levi Manning emigrated from Mississippi to Tucson, Arizona, and after some years established L.H. Manning and Company. He later expanded his business interests with ranching and acquired a 160-acre homestead in the Rincon Mountains. There, at an elevation of 8,000 feet, amid pine forest…

This place is one of those little places that if you are willing to work for a camping spot you will have one of the most unique experiences. Hiking to this area is a task which I wouldn't suggest for the average day camper, but for those who like an adventure it is perfect!!

The trek in we found…

I love this National Park. It's beautiful and mysterious. Despite close spaces to camp, it was a lot of fun. It was quiet and people were respectful. Land landscape is amazing and the cactus forests are beautiful. My tent was surrounded by coyotes, which was wonderful.

Manning Camp is located in Arizona 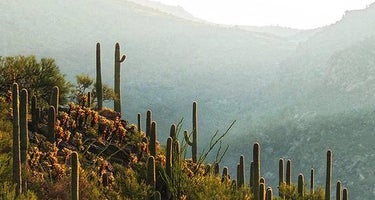 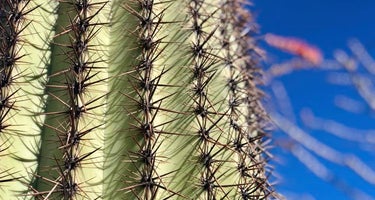 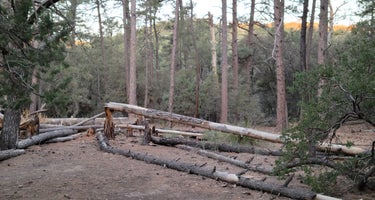 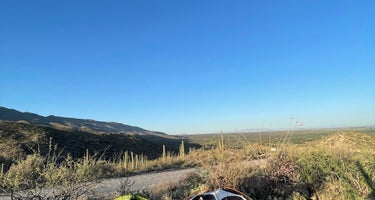 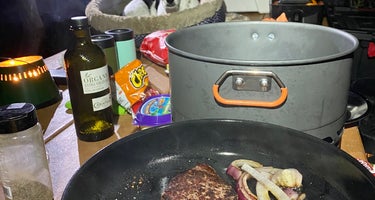 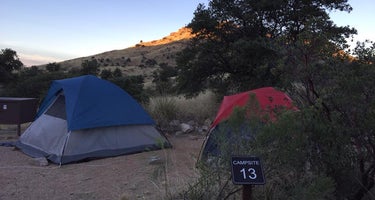 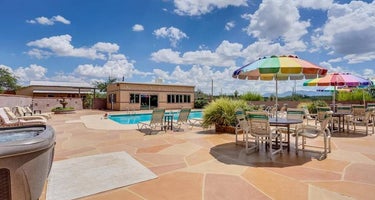 The Desert Sanctuary at Rincon Peak

In 1884, Levi Manning emigrated from Mississippi to Tucson, Arizona, and after some years established L.H. Manning and Company. He later expanded his business interests with ranching and acquired a 160-acre homestead in the Rincon Mountains. There, at an elevation of 8,000 feet, amid pine forest near a perennial spring, he selected a site for what would become his family’s summer home. Manning hired local workers to build an 11-mile wagon road to the site, which was used to transport the tools and materials used to construct his remote, five-room retreat. However, Manning would only enjoy his mountain getaway for a couple summers before his homestead was absorbed into the newly-formed Coronado National Forest in 1907. For the next half-century, the Manning Cabin was used mostly by Forest Service fire and trail crews. During this time, it went through various states of disrepair and reconstruction. From the late 1950s until the late 1970s, the cabin was largely abandoned until it was added to the National Register of Historic Places in 1975. One again restored and back in operation, the Manning Cabin serves as a base for area research and backcountry rangers. The cabin is not open to the public, but visitors can hike to the cabin and pitch their tents in the nearby Manning Camp. This small campground has six tent sites that can accommodate up to six people each. Camping here requires obtaining a Saguaro National Park backcountry permit, which can be acquired at a park visitor center, or by mailing in a request form in advance. There are several hiking trails that can be used to get to Manning Camp. All are long, and all are difficult. The trail from Happy Valley is 9.8 miles (one-way), and gains a total of 4,700 feet of elevation. This trail starts at the Miller Creek trailhead, near the eastern border of the park, and requires driving an unmaintained forest road; 4WD and/or a high-clearance vehicle are recommended. From the Loma Alta trailhead, in the southwest corner of the Rincon Mountain Unit, the route is 13.5 miles (one-way), and gains more than 5,700 feet of elevation. The trails to Manning Camp climb through a mix of desert scrub, oak woodlands and conifer forests. This area is home to black bears and mountain lions; store all food in the camp’s bear-proof lockers. Hikers should follow LNT guidelines, and treat all backcountry water sources.