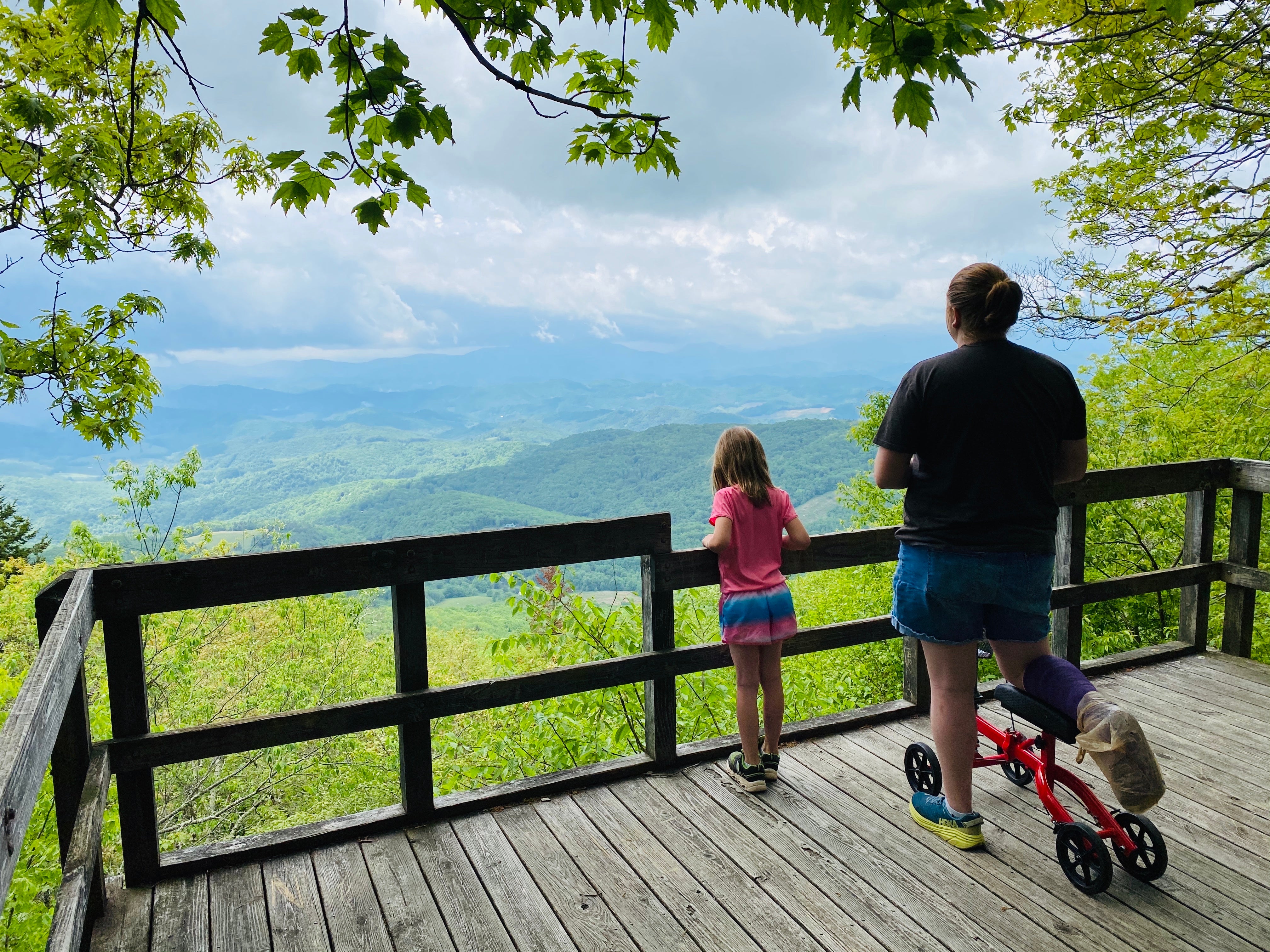 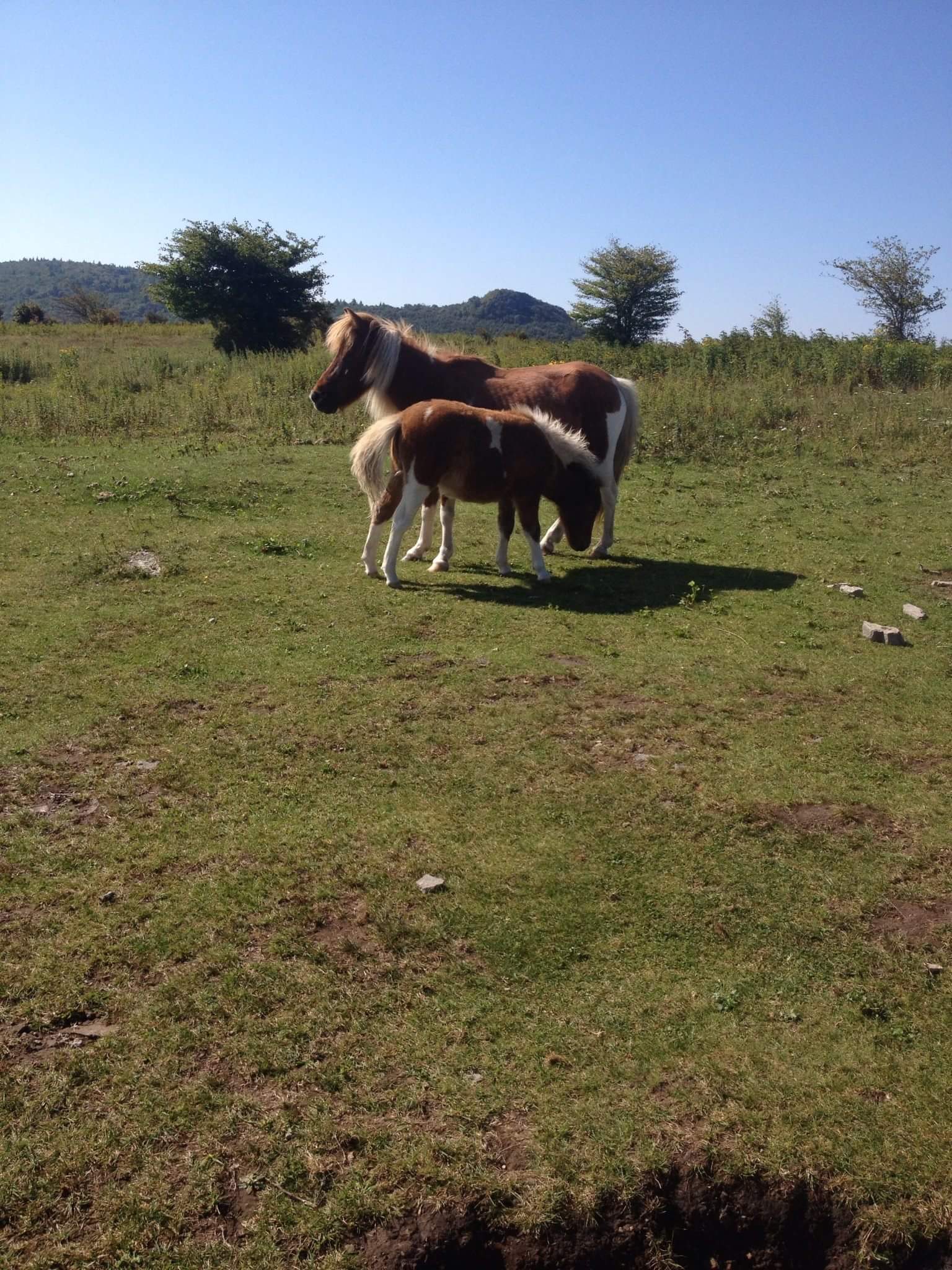 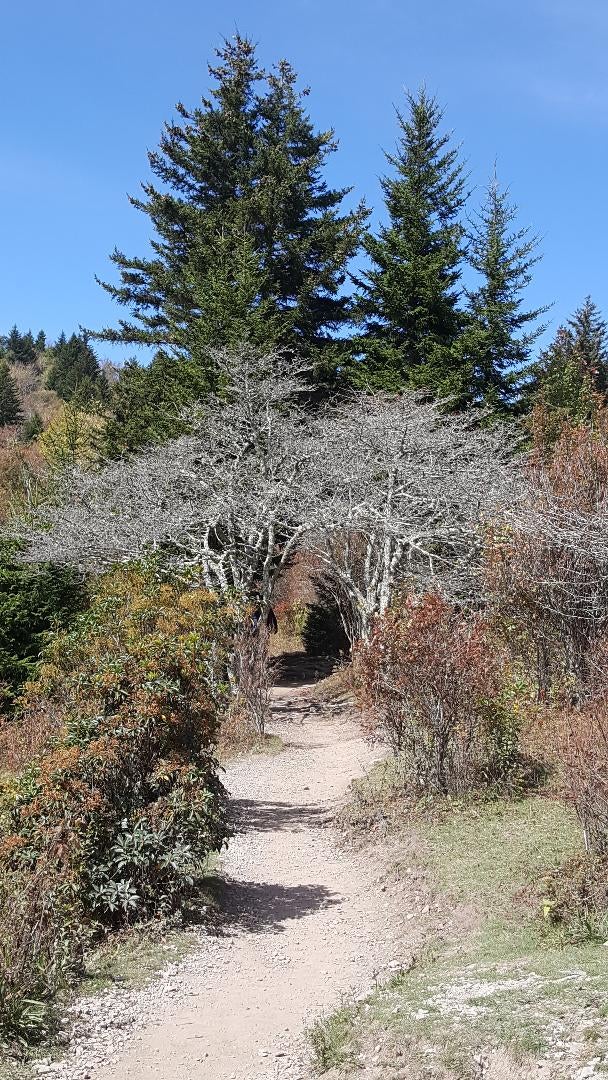 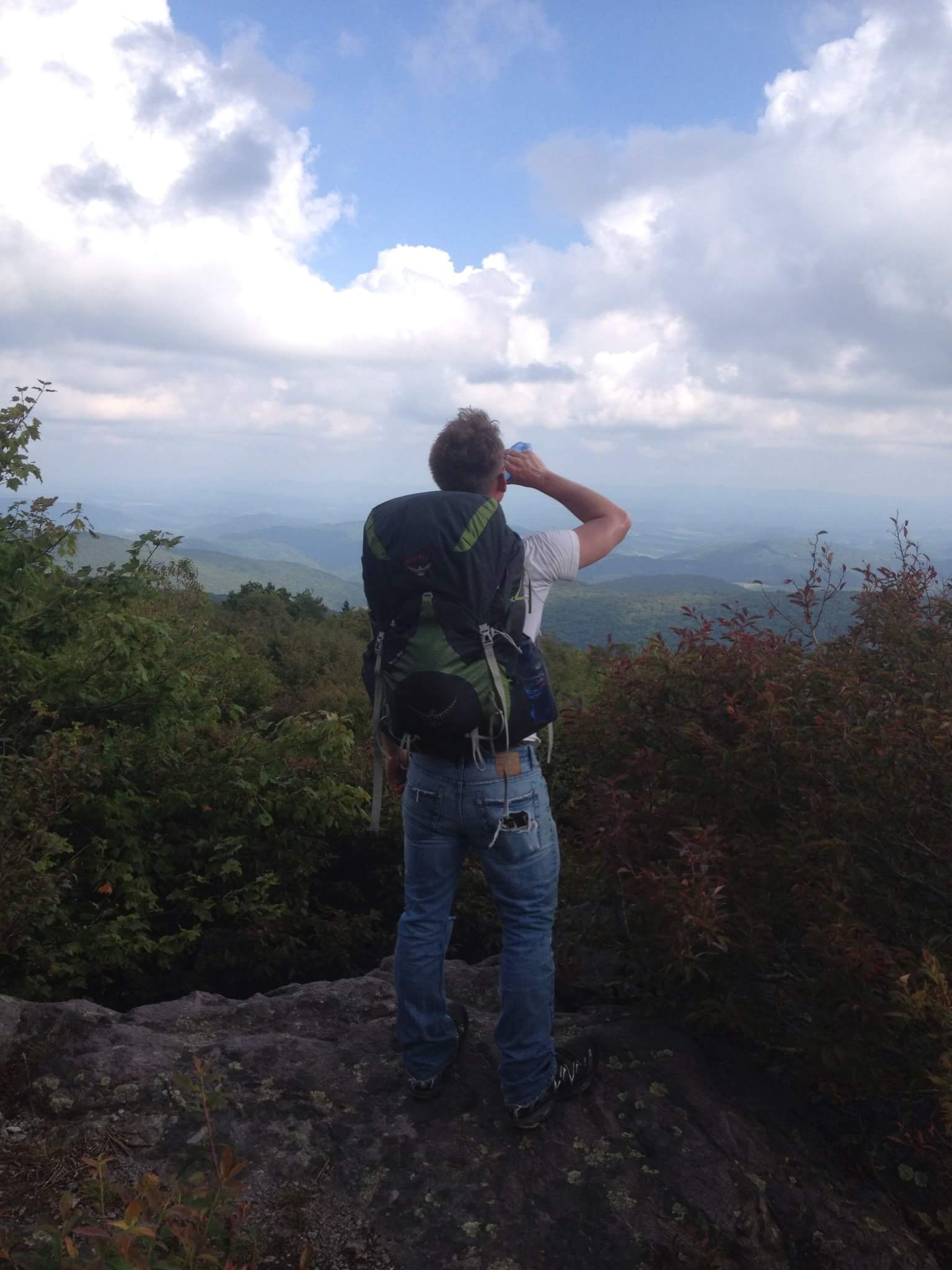 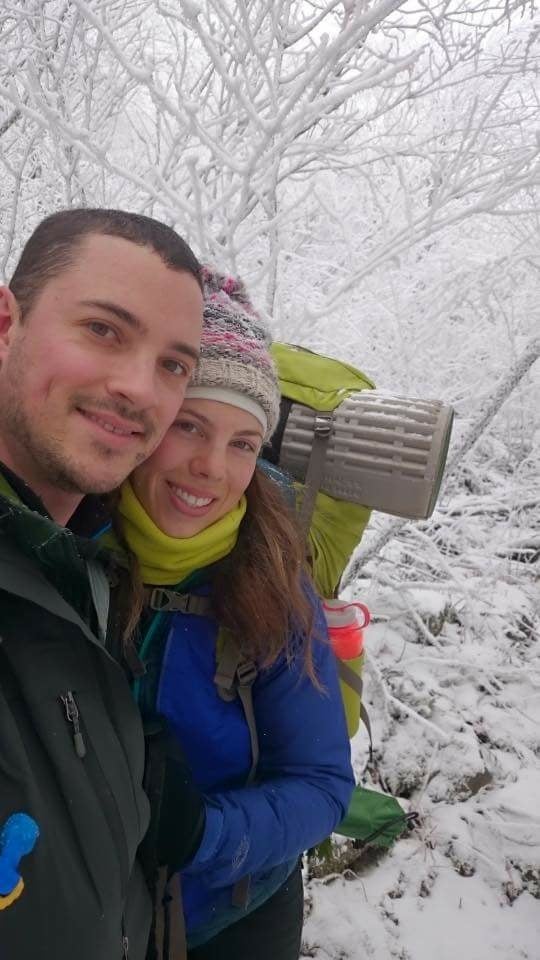 When you think of Highlands, you may automatically conjure images of the wild Scottish countryside, but the eastern U.S. has its own Highlands right in eastern Virginia. Established in 1965, and located within the Jefferson National Forest, Grayson Highlands State Park is 4,500 acres of forested…

Perfectly located to bag 5000 footers (including Mt. Rogers) and for hiking in the high country!  The campground hosts were awesome and the services were great.

We had two issues you should be aware of...

Issue 1: the wells were pretty dry so we had no water hook up, no hot showers, and…

If you are fearless and willing to take your RV up a beautiful small winding road into the mountains this is the place for you. However, for myself it rained… so it was quite the experience driving up and considering the limited visibility. Also when I arrived at my site there was no power on the…

This was my third time here, but the first time in 25+ years. This is a wonderful state park located near the high point of Virginia, Mt Rogers, and as such, it is a popular destination for hikers. Oh, and there is that other natural attraction, the wild ponies that roam the mountains. It’s not… 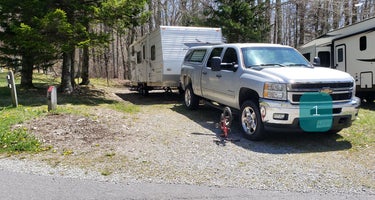 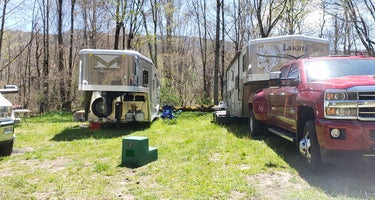 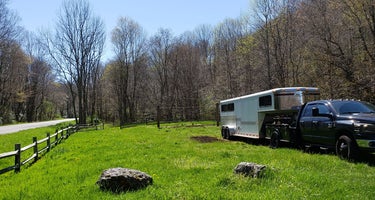 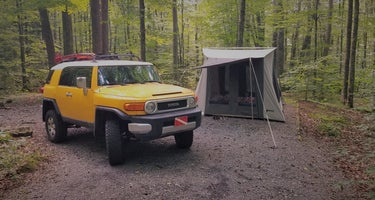 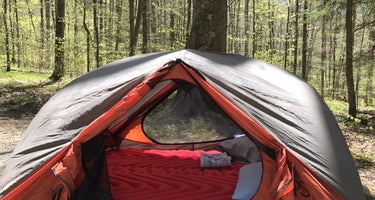 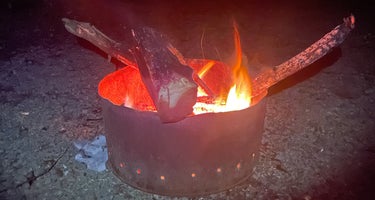 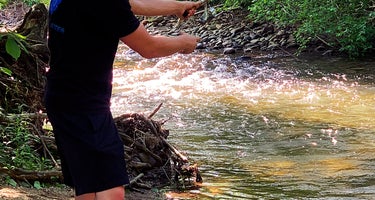 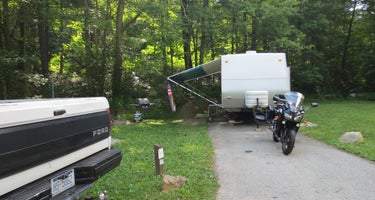 When you think of Highlands, you may automatically conjure images of the wild Scottish countryside, but the eastern U.S. has its own Highlands right in eastern Virginia. Established in 1965, and located within the Jefferson National Forest, Grayson Highlands State Park is 4,500 acres of forested hills, mountain meadows (balds), and bubbling trout streams surrounded by some of the areas highest peaks. Herds of wild ponies and gobs of summer blueberries only add to the area’s wilderness character. And with more than 25 miles of multiuse trails in the park—including several miles of the Appalachian National Scenic Trail and the Virginia Highlands Horse Trail—you don’t have to hop an international flight to go roaming the wild high country.

You don’t have to be an avid hiker to enjoy the Virginia high country at Grayson Hills. Several shorter walking paths visit various viewpoints, meadows, and shady, rhododendron-filled woods. The park’s numerous streams provide plenty of opportunities to fish for brook and rainbow trout, and, if the water is high, you can take a guided canoe paddle up the New River. Bouldering is also a popular activity in the park for challenging gravity. There are more than 700 named routes among the park’s sprawling boulder fields and rock outcrops, with challenges for all skill levels. For enjoying the local music, food and country community, don’t miss the park’s Wayne Henderson Festival in June, or the Grayson Highlands Fall Festival in September.