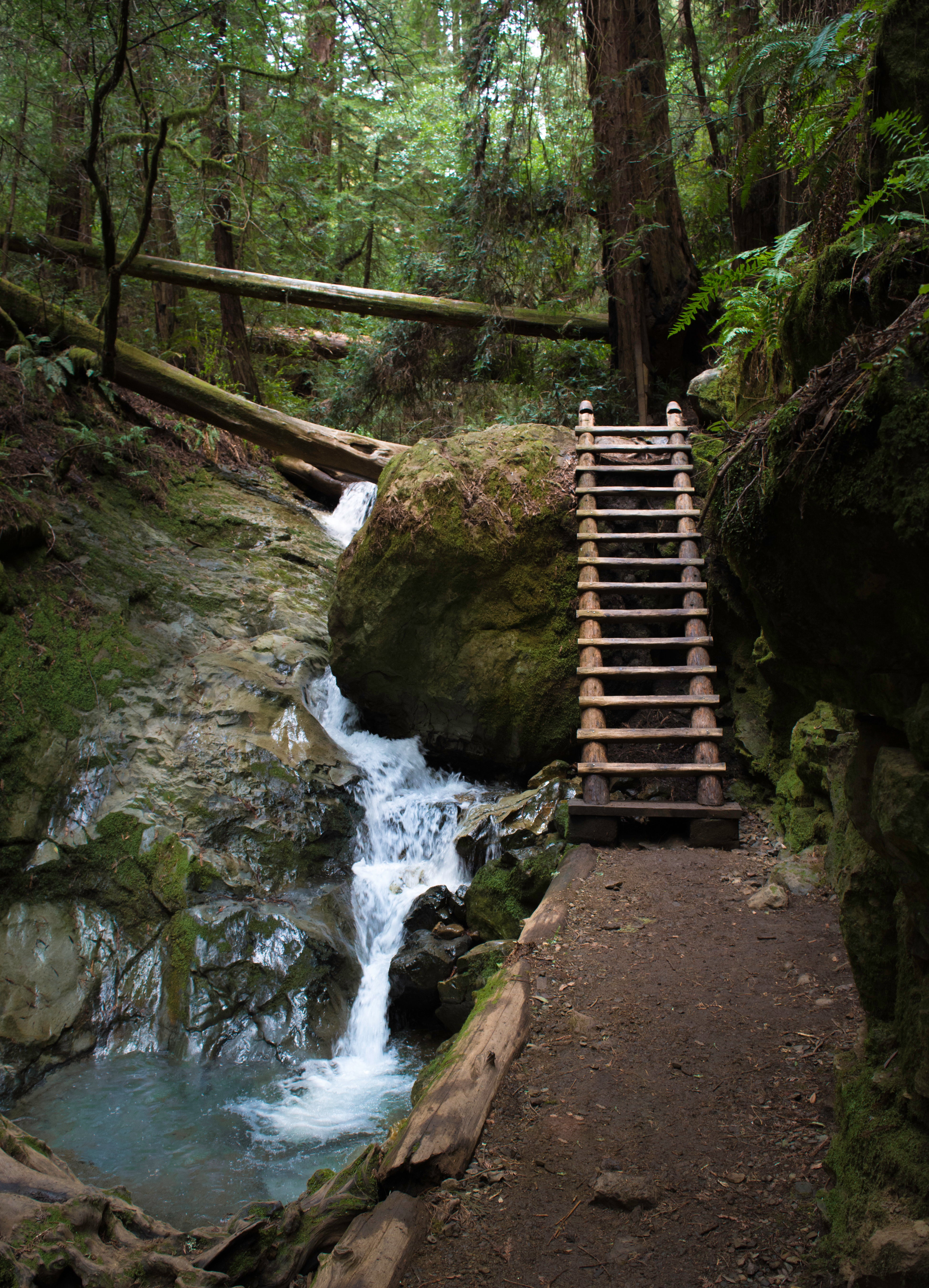 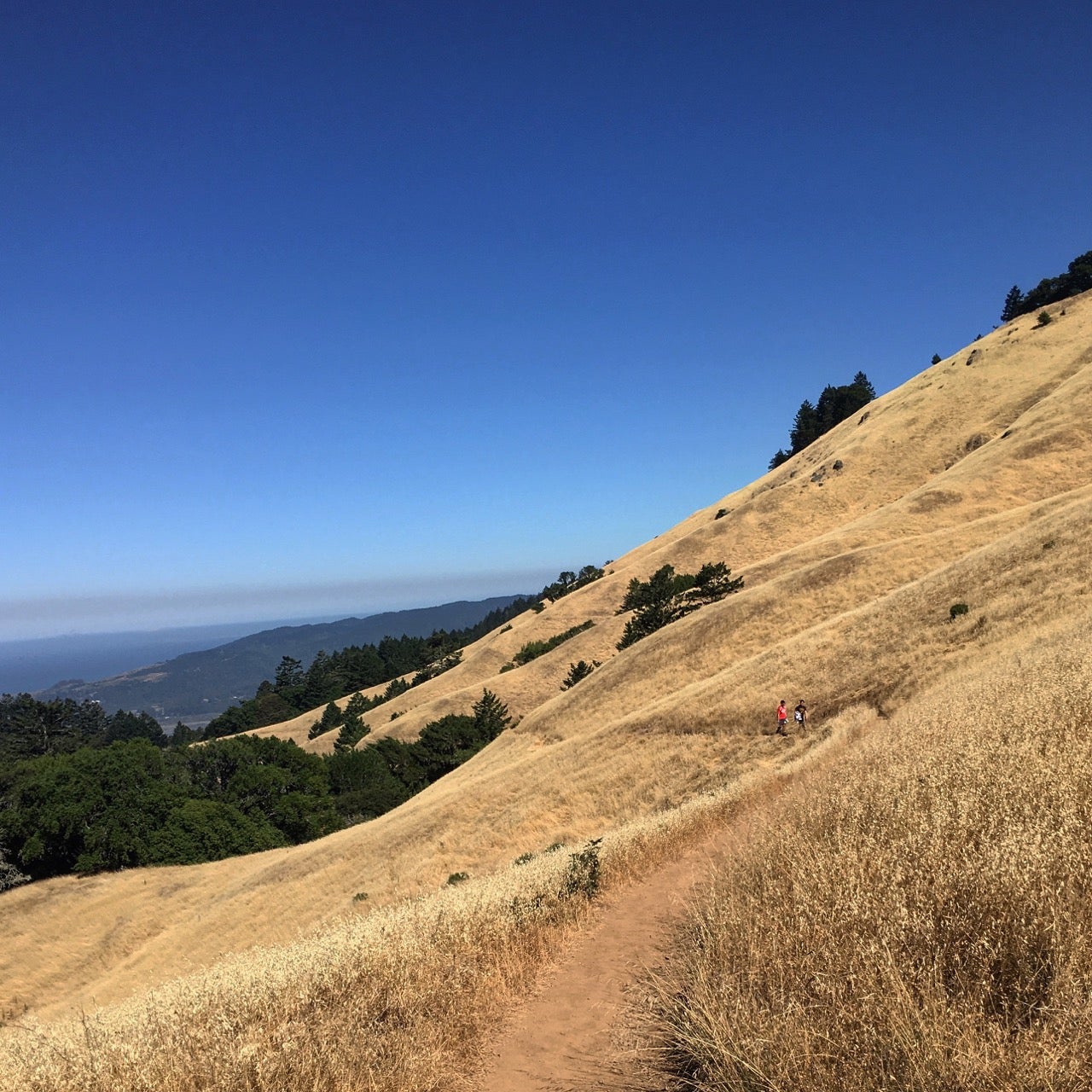 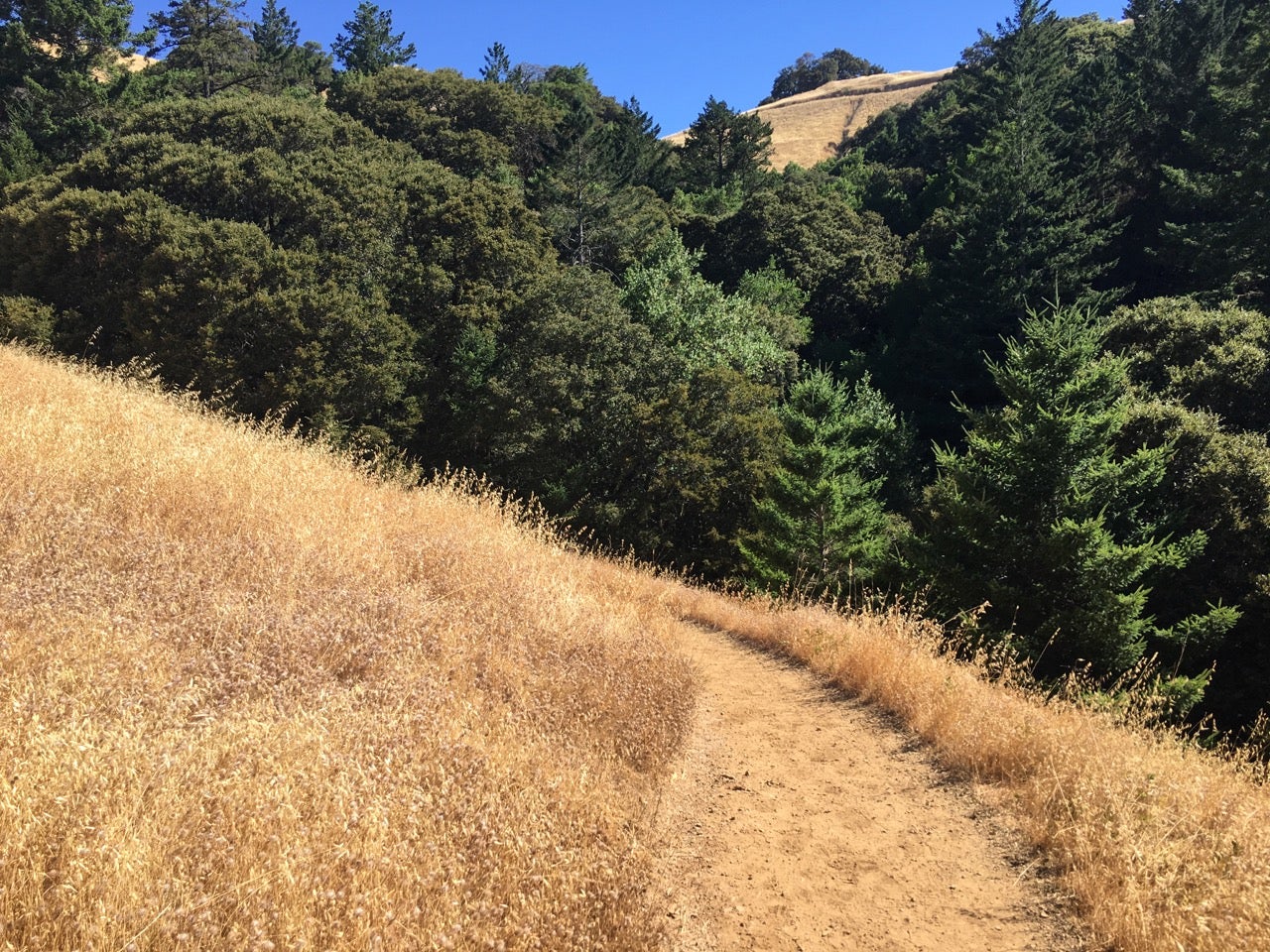 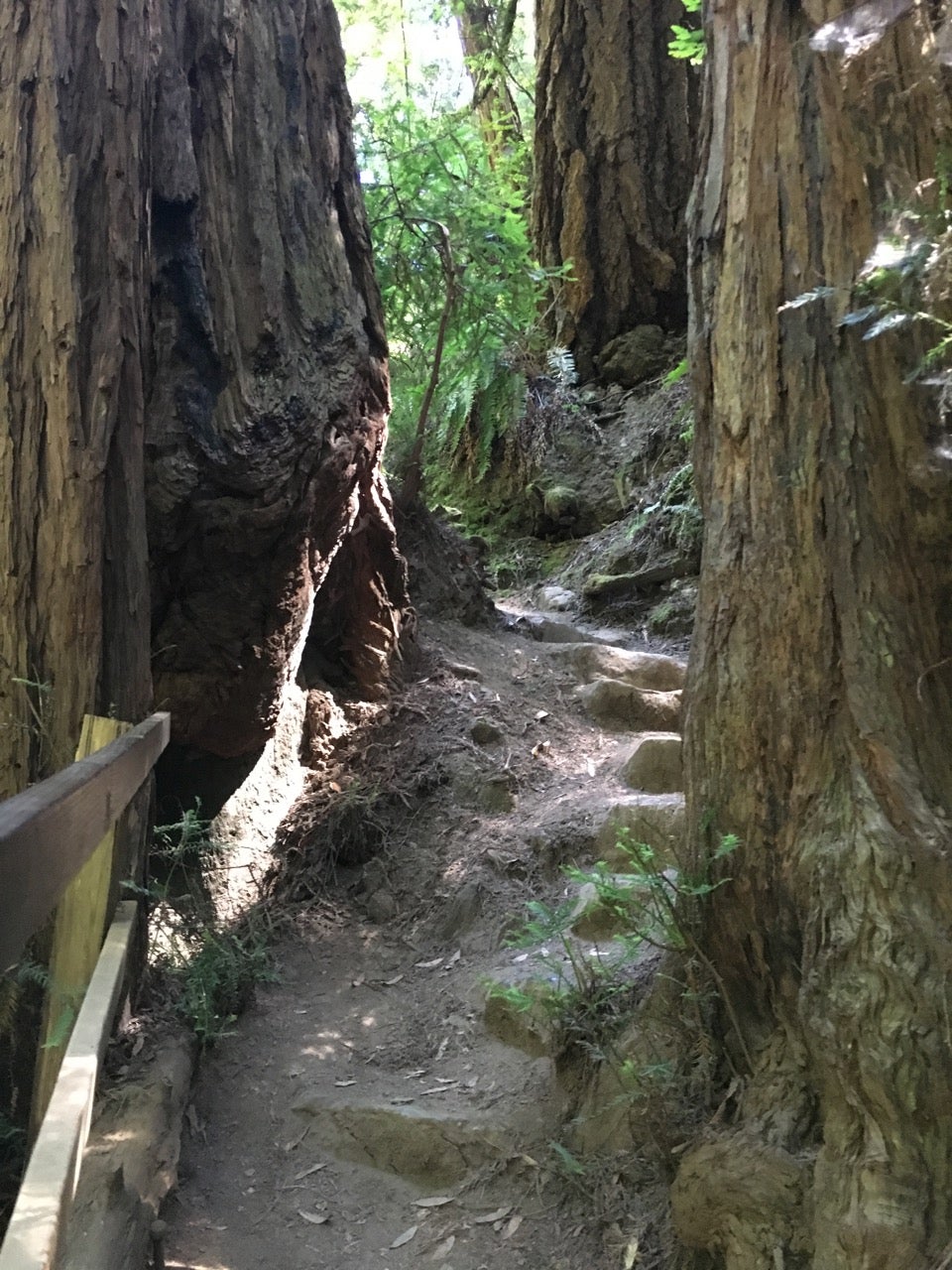 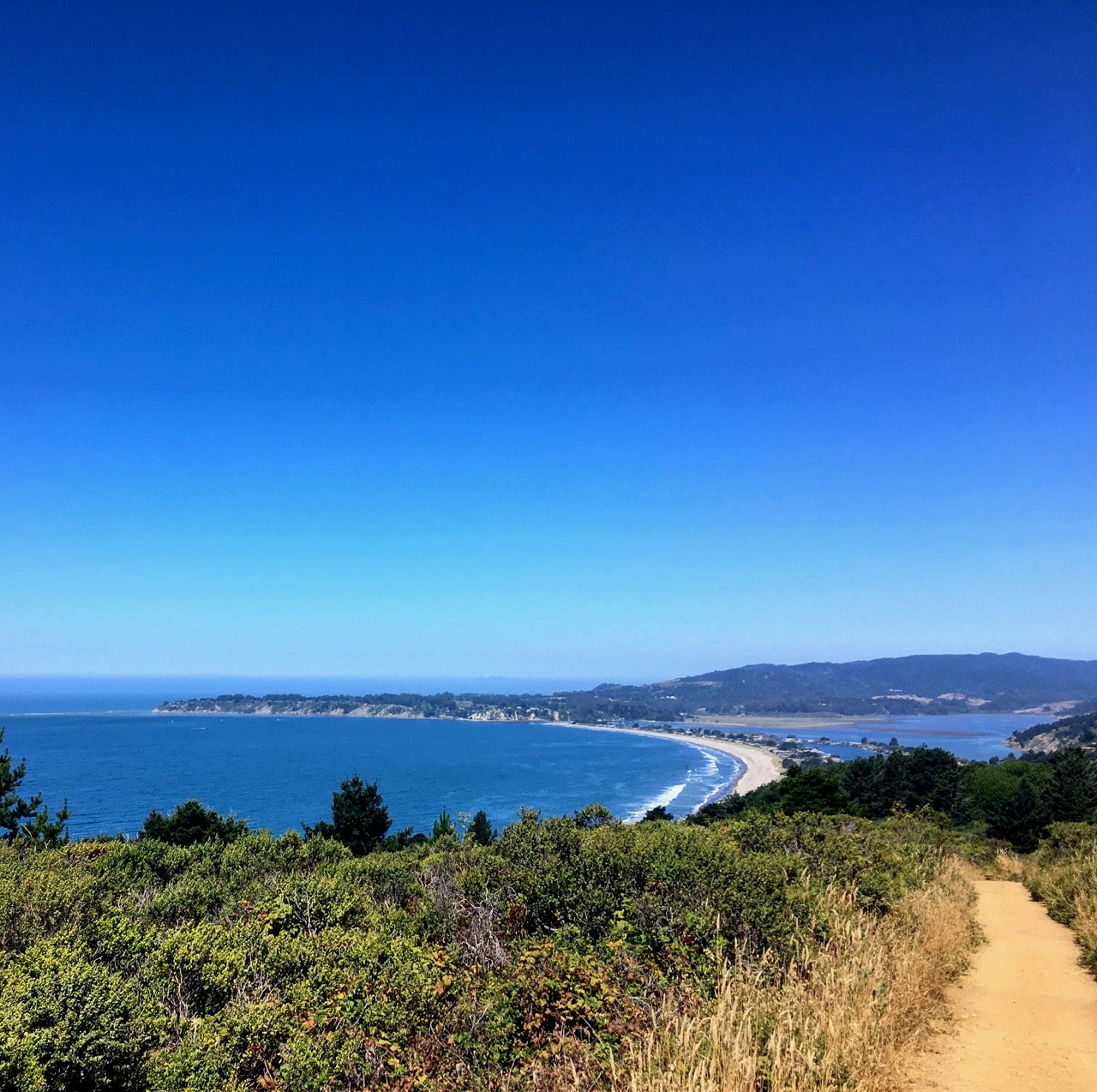 Area offers campgrounds but also its a good place to do day hikes. Its very close to San Francisco so it can get busy. Not the best place to be in solitude but it offers nice trails and views. Restrooms are available and there’s easy parking access.

we stayed overnight and had a wonderful time sleeping under the stars! would definitely go again :)

So the campground site listed here is not a specific campground but Mt. Tam park which contains several different areas where you can camp. While in the area we hiked a couple of different trails and visited the Pantoll campground which was a great option. My best suggestion if you have a half day… 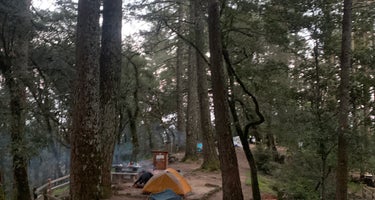 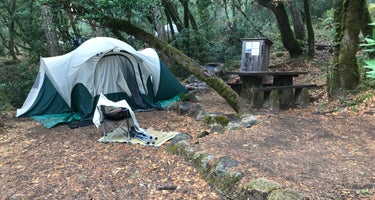 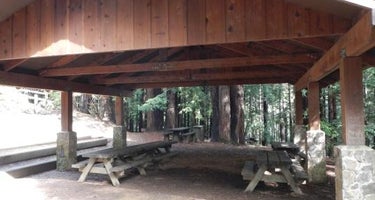 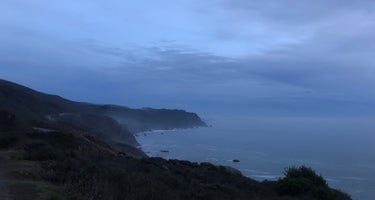 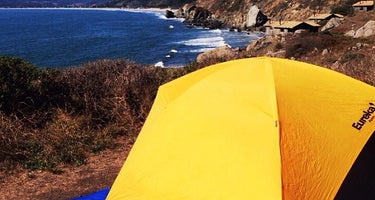 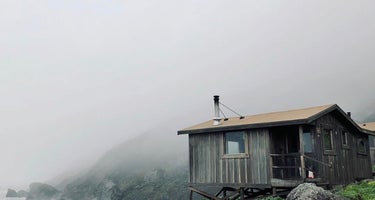 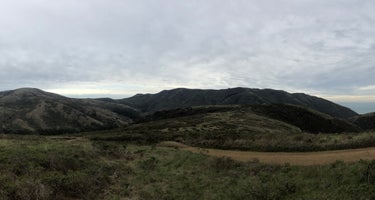 Just minutes north of San Francisco, Mount Tamalpais State Park encompasses 6,300 acres of redwood forests, oak woodlands and open grasslands around 2,571-foot Mount Tamalpais. Its name comes from the Coast Miwok phrase for “coast mountain.” The park surrounds the 550-acre Muir Woods National Monument, home of one of the oldest remaining stands of coast redwoods. Even before becoming a state park in 1928, the mountain was a popular recreation area during the late 1800s gold rush. Visitors could indulge at the summit hotel and tavern, then descend the mountain via railed Gravity Cars on what was then deemed the “Crookedest Railroad in the World.” The park’s lush woods are filled with more than 750 varieties of plants and flowers, more than 150 species of birds, and numerous mammals, ranging from raccoons and foxes to deer and bobcats. The park has five camping areas, and more than 60 miles of trails for exploring the park and monument.

Located near the center of the park, Bootjack and Pantoll campgrounds each offer 15 first-come, first-served campsites. These are accessible via the Panoramic Highway, west of Mill Valley. Sites are equipped with tables and cooking grills, however RV hookups are not available. Drinking water, flush toilets and picnic areas are available in both campgrounds. For large gatherings, the Alice Eastwood Group Camp offers two large sites just north of the Muir Woods Monument. These sites can accommodate groups up to 50 campers, and feature tables, grills, drinking water, and vault toilets. For equestrians, the Frank Valley Group Horse Camp on Muir Woods Road offers similar amenities, plus horse troughs and corrals. For more of a coastal destination, the Rocky Point-Steep Ravine Environmental Campground, on Highway 1, south of Stinson Beach, offers primitive campsites and rustic camping cabins on a terrace overlooking the Pacific Ocean. Sites in this area have water and restrooms nearby.

Hiking, biking and horseback riding are the primary activities at Mount Tamalpais. The park contains more than 60 miles of trails, and connects with another 200 miles of additional trails on neighboring public lands. Trails range from short, wooded paths for waterfall and wildflower viewing, to longer ridge walks to scenic viewpoints. Bikes and horses are permitted on designated trails only. The Seven Sisters ride is a popular paved bike route that offers several scenic views. For learning about the park’s flora and fauna, park rangers and volunteers offer guided nature walks and interpretive programs. There are also moonlight hikes and astronomy programs. Visitors can also enjoy weekend entertainment at the Mountain Theater on East Ridgecrest Blvd, which puts on productions of old-fashioned Broadway musicals. Shows usually run in May and June. Just south of the park, in the Golden Gate National Recreation Area, visitors can explore the Bay Area Discovery Museum, Marine Mammal Center, Point Bonita Lighthouse, and the exceptionally scenic Marin Headlands.