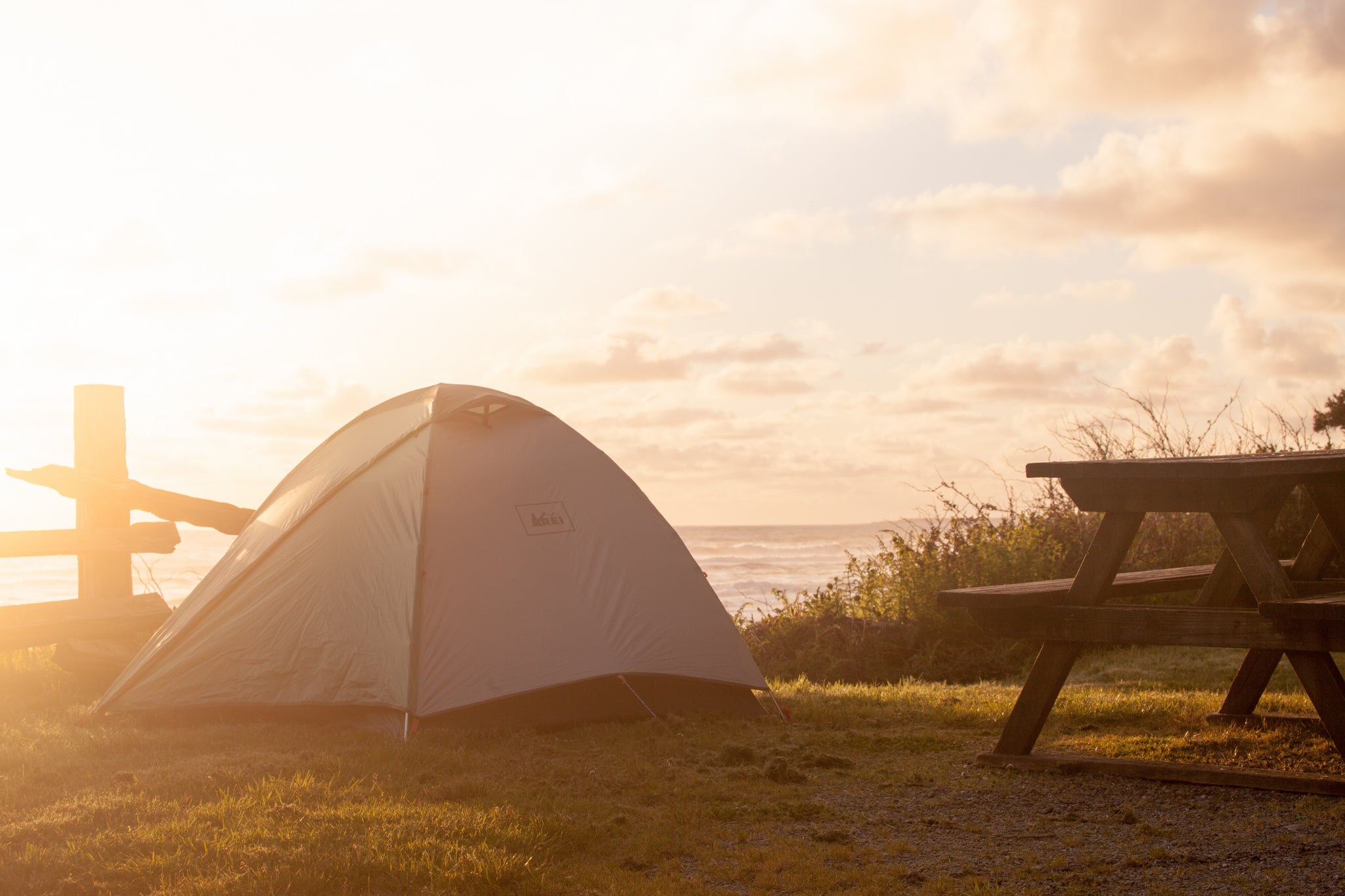 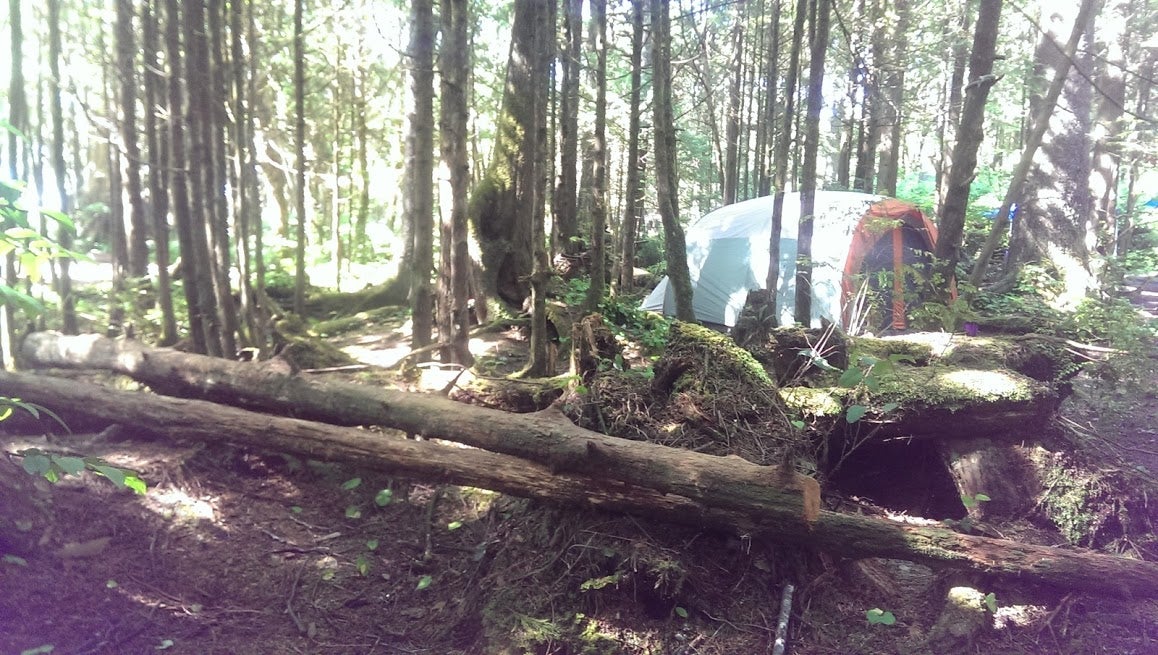 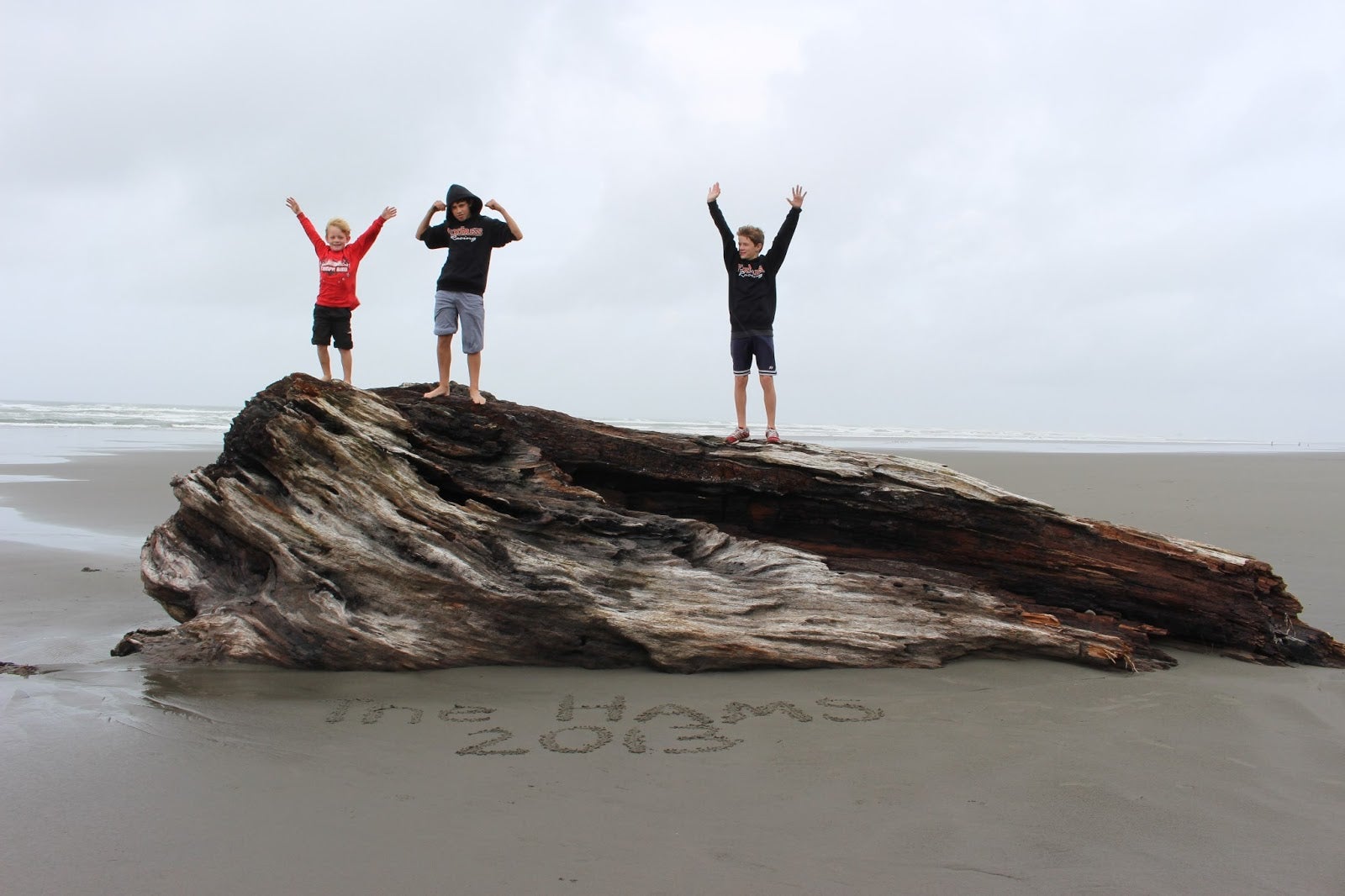 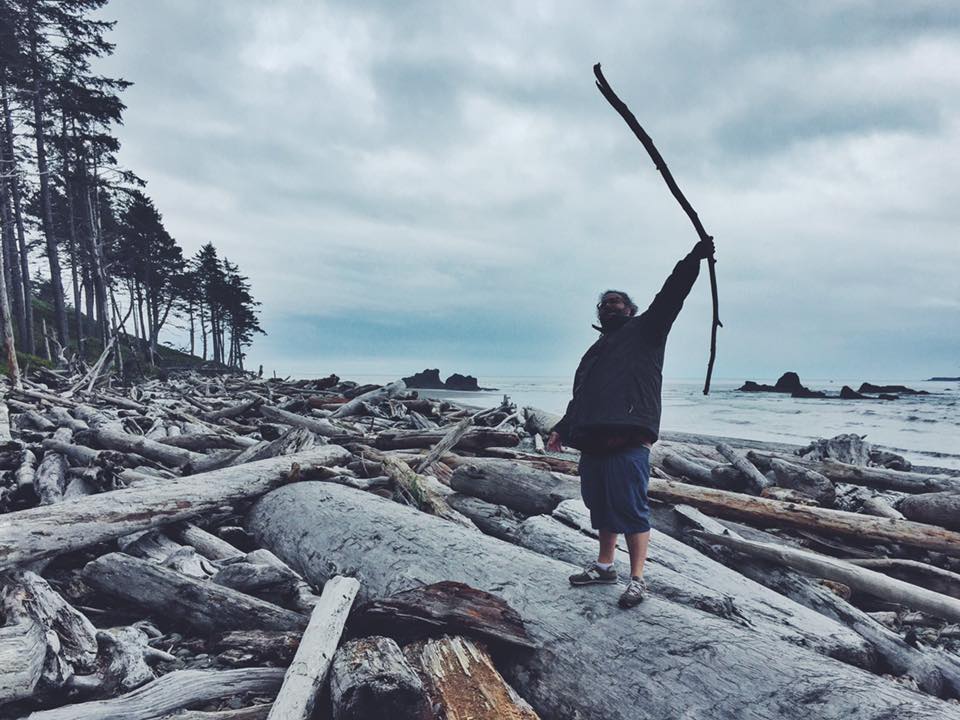 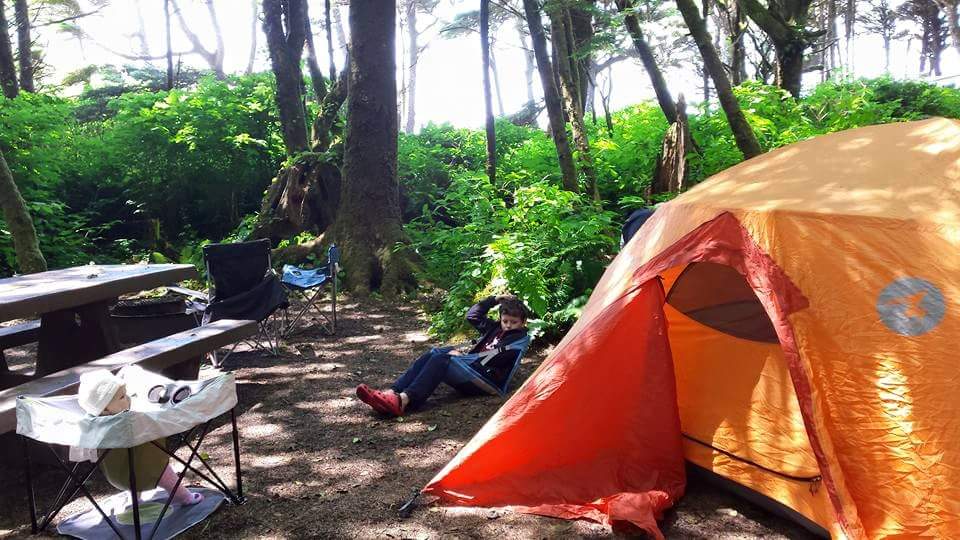 Kalaloch Campground is located on the southwest coast of the Olympic Peninsula in Olympic National Park, on a high bluff adjacent to the Pacific Ocean. It is a good choice for those looking for Kalaloch or Ruby Beach camping. Although campsites are not directly on the beach, several of them…

"Walk In" means "All First-Come, First-Served".

Huge campground with most sites in a densely wooded area with one side facing the ocean. The spots overlooking the ocean were all taken or reserved. I believe reservations were required until 9/15/21 after that is first come, first served. The spots were pretty close together but the trees and…

My campsite was nestle in the rainforest and even though I was close to my neighbors, it felt very secluded. The campgrounds are located near Kalaloch Lodge which has incredible dining at a reasonable price. Even better, it has a wonderful outdoor patio that overlooks the mouth of the HOH River…

I love this spot. My family has been coming here since it was designated an official campground. It’s always a challenge to get a spot, but I like the ones closer to the beach. Great vibes and the park rangers do educational lessons in the amphitheater. The beach is easily accessible and dog…

Kalaloch Campground is located in Washington

Kalaloch Campground is on Highway 101, 34 miles south of Forks, Washington, and 73 miles north of Aberdeen, Washington. 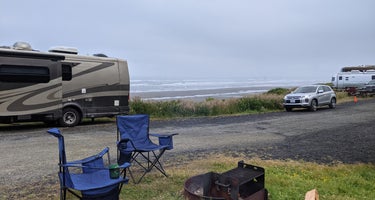 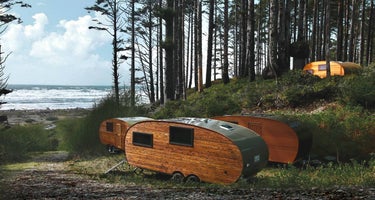 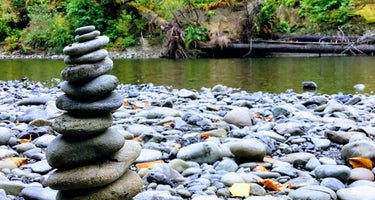 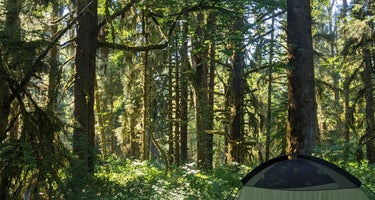 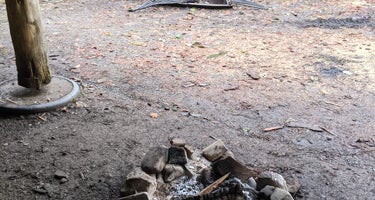 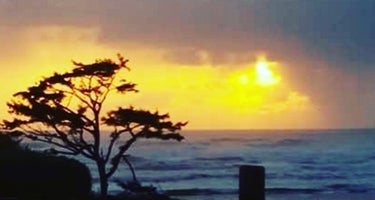 Your Favorite Resort on the River 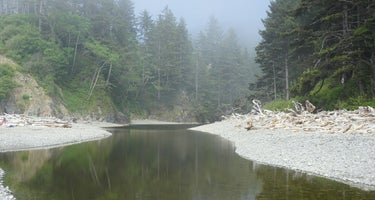 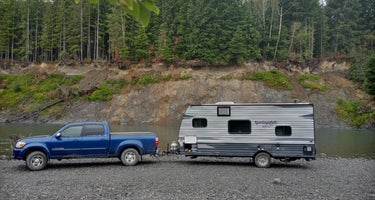 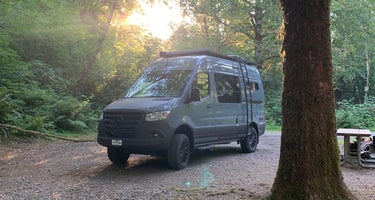 Kalaloch Campground is located on the southwest coast of the Olympic Peninsula in Olympic National Park, on a high bluff adjacent to the Pacific Ocean. It is a good choice for those looking for Kalaloch or Ruby Beach camping. Although campsites are not directly on the beach, several of them overlook the water and there is beach access within the facility. The campground is large and set amidst a peaceful, coastal forest that thrives on the regions high annual rainfall. Rain or shine, it is one of the most visited areas of the park. Natural Features: Kalaloch, meaning "a good place to land" in the Quinault language, has no shortage of natural areas to explore. The Pacific shoreline just below provides ample habitat for marine life: tide pools reveal crabs and sea urchins at low tide; sea otters float on the surface of submerged kelp beds; shorebirds nest on beaches; and whales and dolphins occasionally emerge offshore. Beyond the national parks 73 miles of coastline lie three national wildlife refuges and one marine sanctuary. Recreation: Near the campground and lodge, trails and steps descend about 40 ft. to the beach. There are several beaches, tide pools, scenic overlooks and trails to explore. The Kalaloch Creek Nature Trail is a mile-long walk through the forest along Kalaloch Creek, which drains into the ocean. There are accessible lookout points at Ruby Beach and Beach Trail 4. Kalaloch camping is known for birding; species such as western gulls and bald eagles are frequently sighted. Visitors may even spot a puffin. Fishing and shellfish harvesting is allowed under state and park regulations. Swimming is possible, however the Kalaloch area is known for large drifting logs that can pose a threat to swimmers as they wash ashore. Swimmers should also be aware of potentially dangerous rip tides. Facilities: Kalaloch Campground is a large facility with 168 campsites, including one group site and four accessible sites. Each site has campfire rings with grates and picnic tables. Food lockers and drinking water are available at campground loop restrooms. There are no hookups at this facility, though a dump station is available for a $5 fee. The nearest shower facility is nine miles away, and campers can purchase firewood and other goods at a nearby general store.