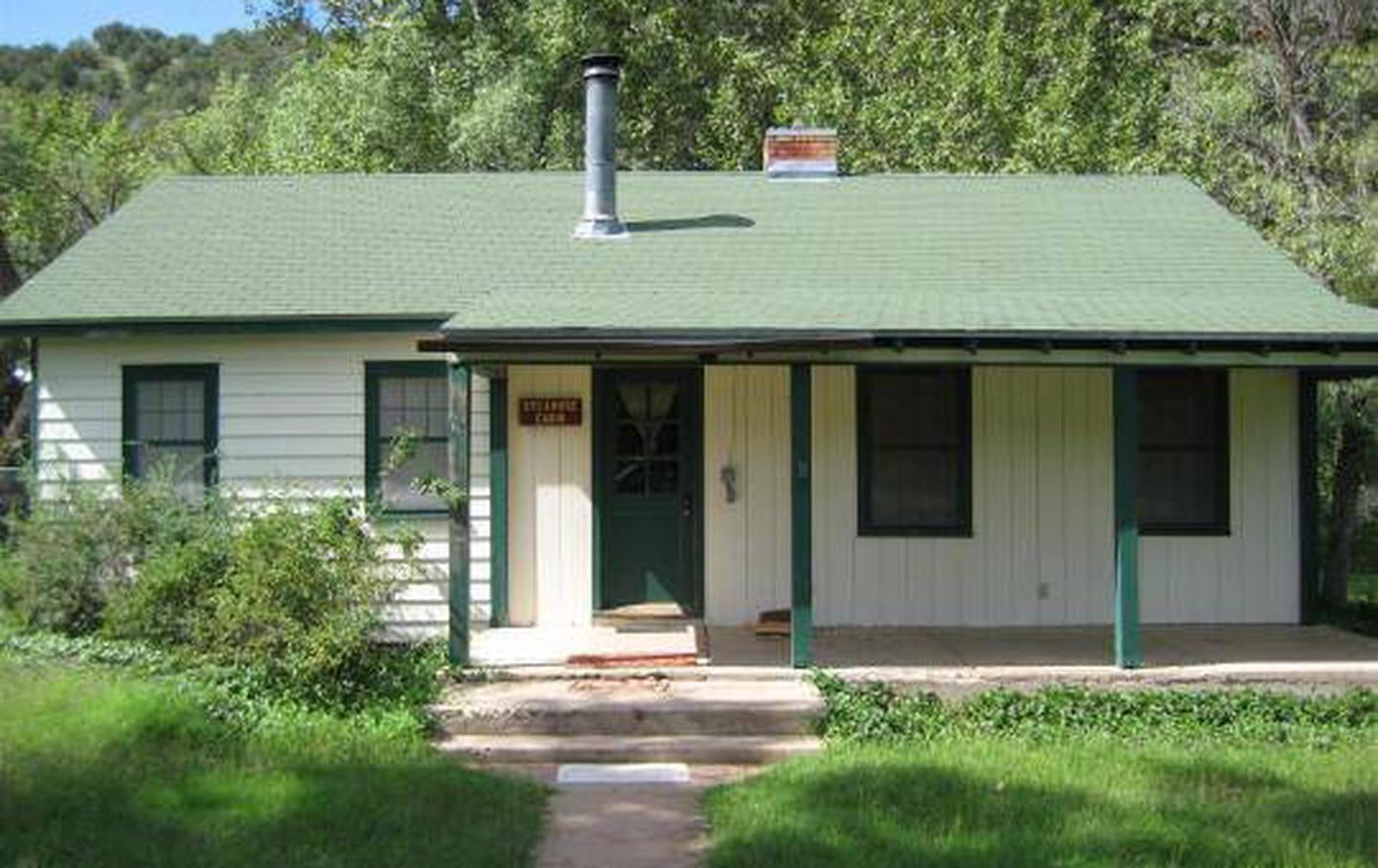 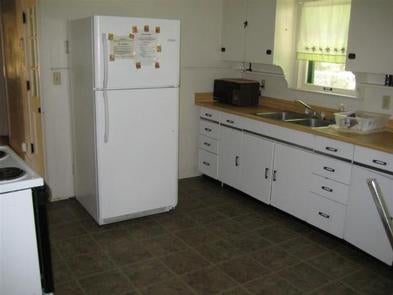 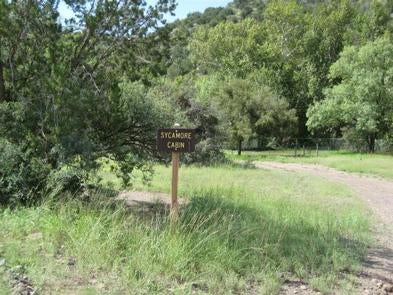 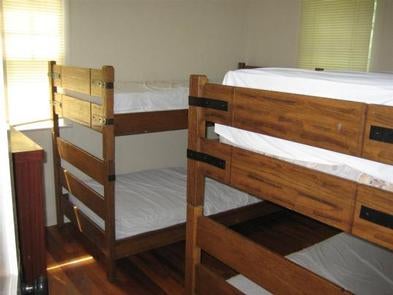 Sycamore Cabin provides a unique recreation opportunity and lodging experience for visitors to Prescott National Forest. In 1938, the Civilian Conservation Corps constructed the cabin, which served as a residence for the district ranger and later, as housing for fire crews during fire season. …

Sycamore Cabin is located in Arizona

From Phoenix, take I-17 north about 80 miles to Exit 268, the Dugas/Orme Road exit. Go east toward Dugas. You will be on Forest Service Road 68. Travel east 8 miles continuing past Dugas for half a mile and then turn right (south) at the "Sycamore A.S." (Forest Service Road 68F) road sign. Continue 1 mile to the cabin. 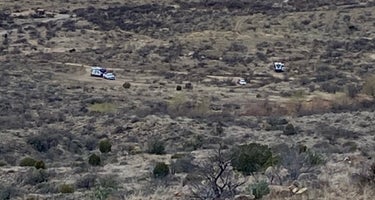 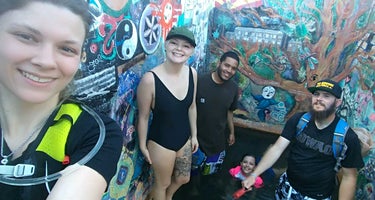 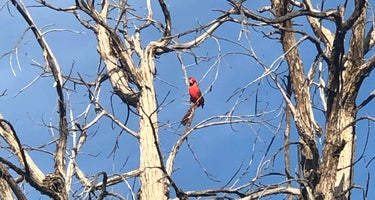 Sycamore Cabin provides a unique recreation opportunity and lodging experience for visitors to Prescott National Forest. In 1938, the Civilian Conservation Corps constructed the cabin, which served as a residence for the district ranger and later, as housing for fire crews during fire season.

The cabin's capacity is up to eight people, however sleeping accommodations within the cabin are for six. A Recreational Vehicle (RV) is permitted for the additional two people. An extra vehicle fee will be charged for the RV.

The cabin is available for reservation year round for guests seeking relaxation and recreation in central Arizona by making reservation on this site or calling 1 (877) 444-6777. For general cabin question contact the Verde Ranger District at 1 (928) 567-4121.

Anglers will appreciate the streams and rivers near Sycamore Cabin. Many offer seasonal fishing with rainbow trout, channel catfish and bullhead. Hikers have plenty of opportunities to explore the area on several local trails. A section of The Great Western Trail is nearby as well. The area is rich in history, including that of several Native American tribes and the mining industry.

Sycamore Cabin is enclosed by a fenced yard and is equipped with running water, electricity, a wood stove, gas heating and air-conditioning. The cabin has a maximum capacity of up to eight people, however it is only furnished with beds for up to six, including one double bed and four twin bunk beds. The additional two people are permitted only if a Recreational Vehicle (RV) is used.There is an additional fee for the RV. The kitchen has basic amenities including a sink, electric range, refrigerator, some cooking gear and a table with chairs. The bathroom has a flush toilet and shower. Although the cabin has several amenities, guests must provide a few of their own supplies, including food, sleeping bags, linens, towels, dish soap, matches, a first aid kit, toilet paper and garbage bags. It is recommended that guests bring an additional light source in case of emergencies. There is room for up to four horses permitted on-site. A corral area and open space to tether or hobble horses is available. The renter must supply the certified weed-free feed for the horses and clean up after the horses.

Sycamore Cabin is located at an elevation of 4,000 feet and enjoys moderate climate and temperatures year round. The cabin sits on the edge of Sycamore Creek, providing an opportunity to explore a unique riparian area just outside the back door.