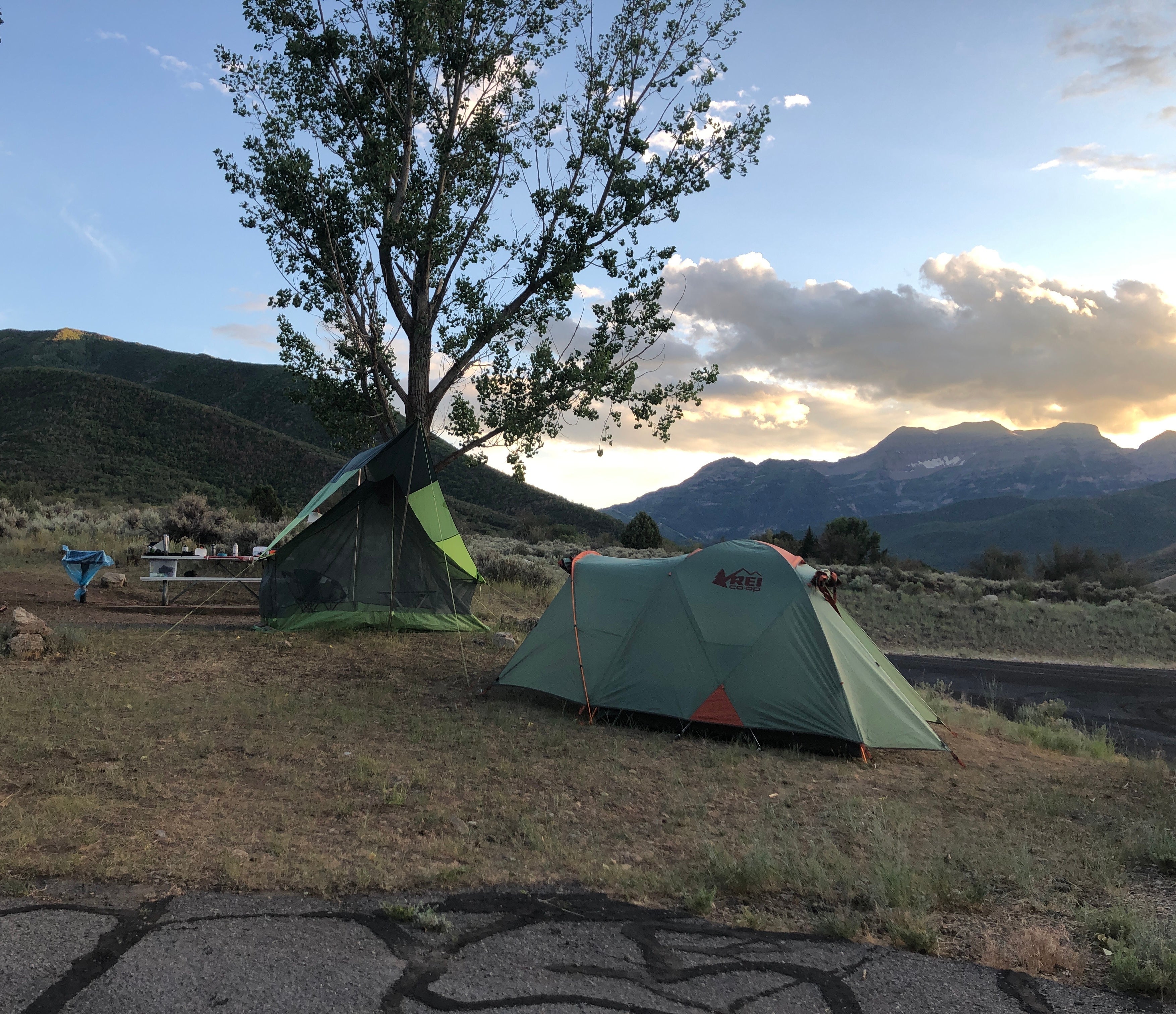 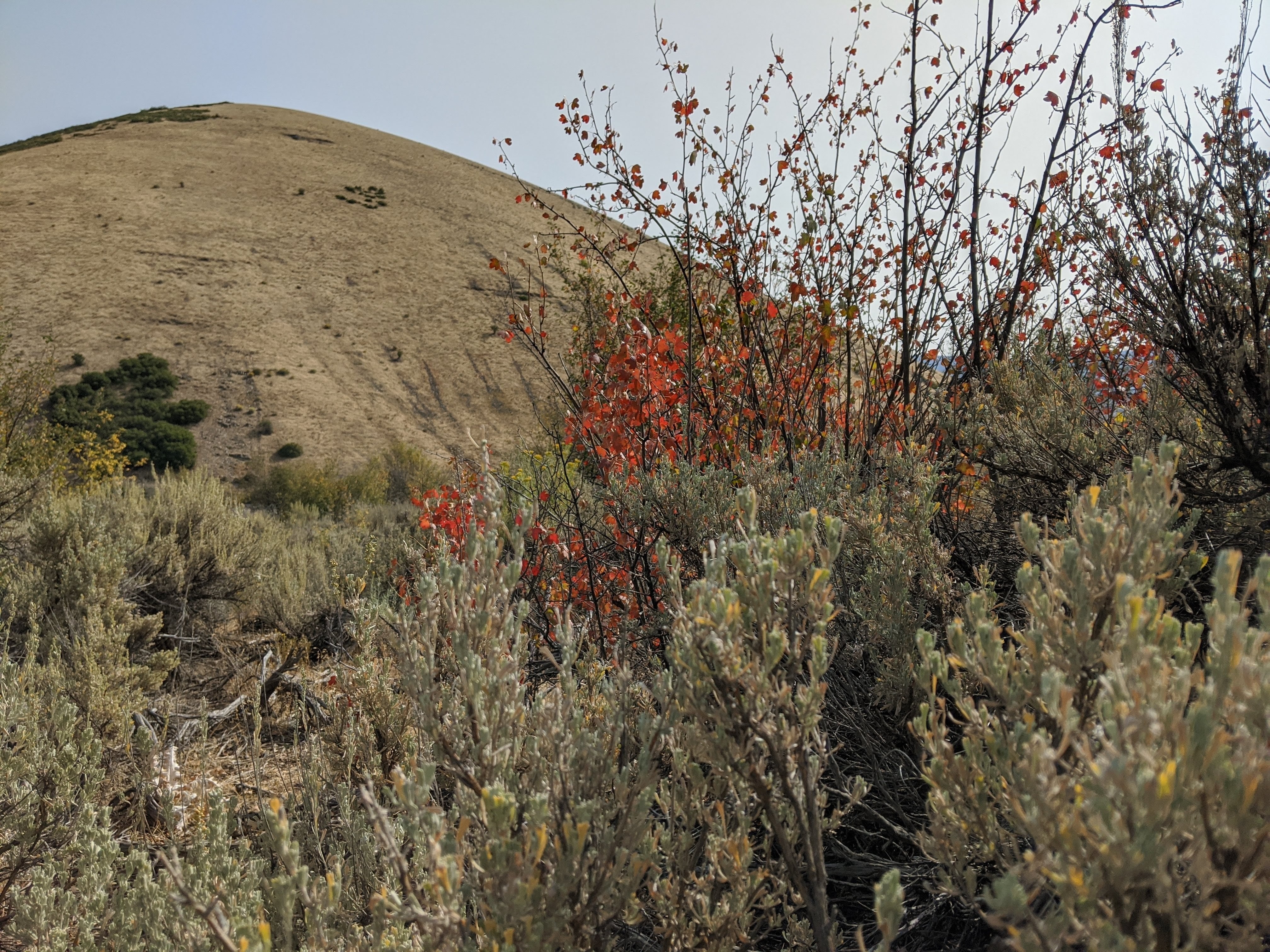 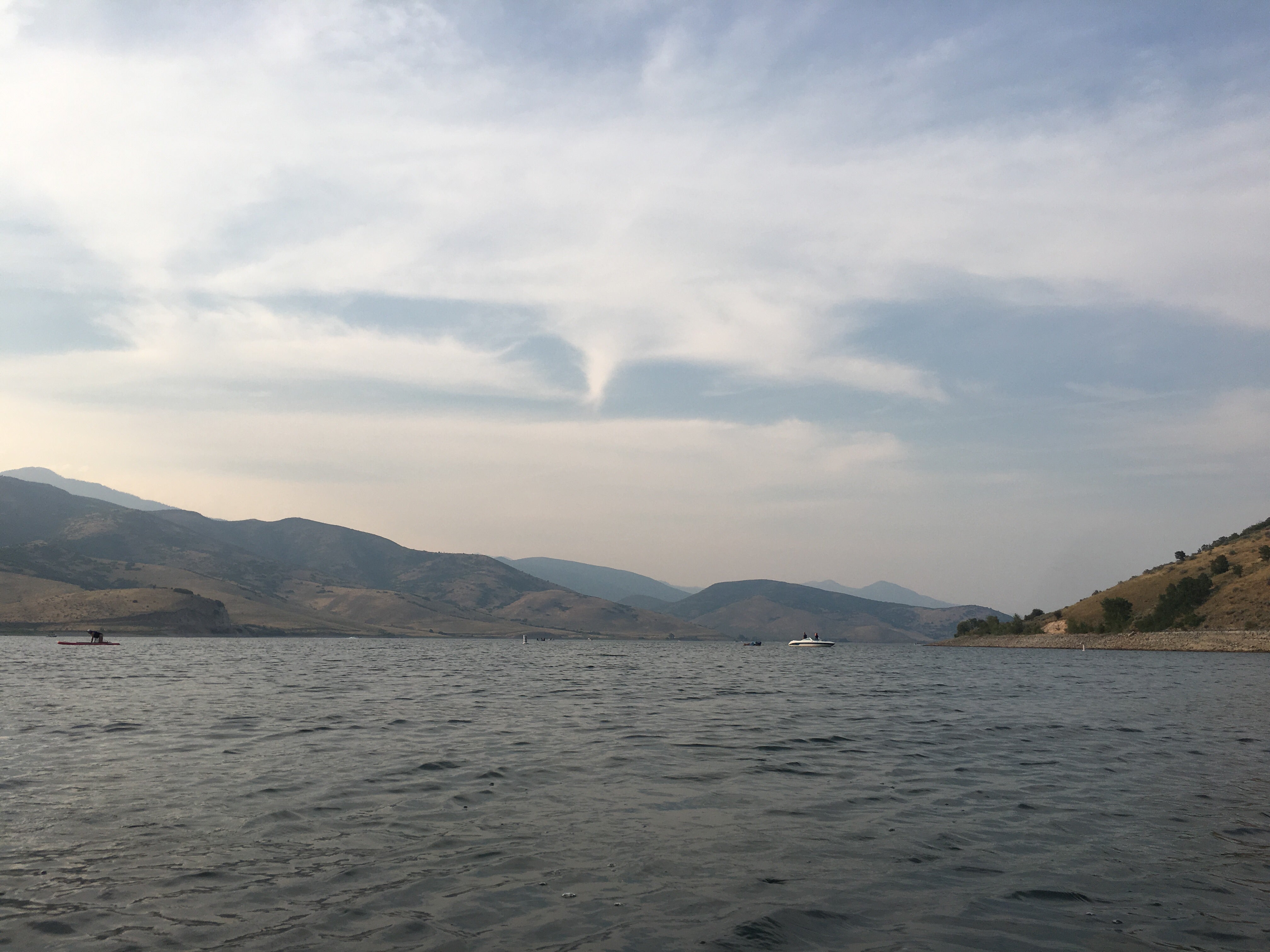 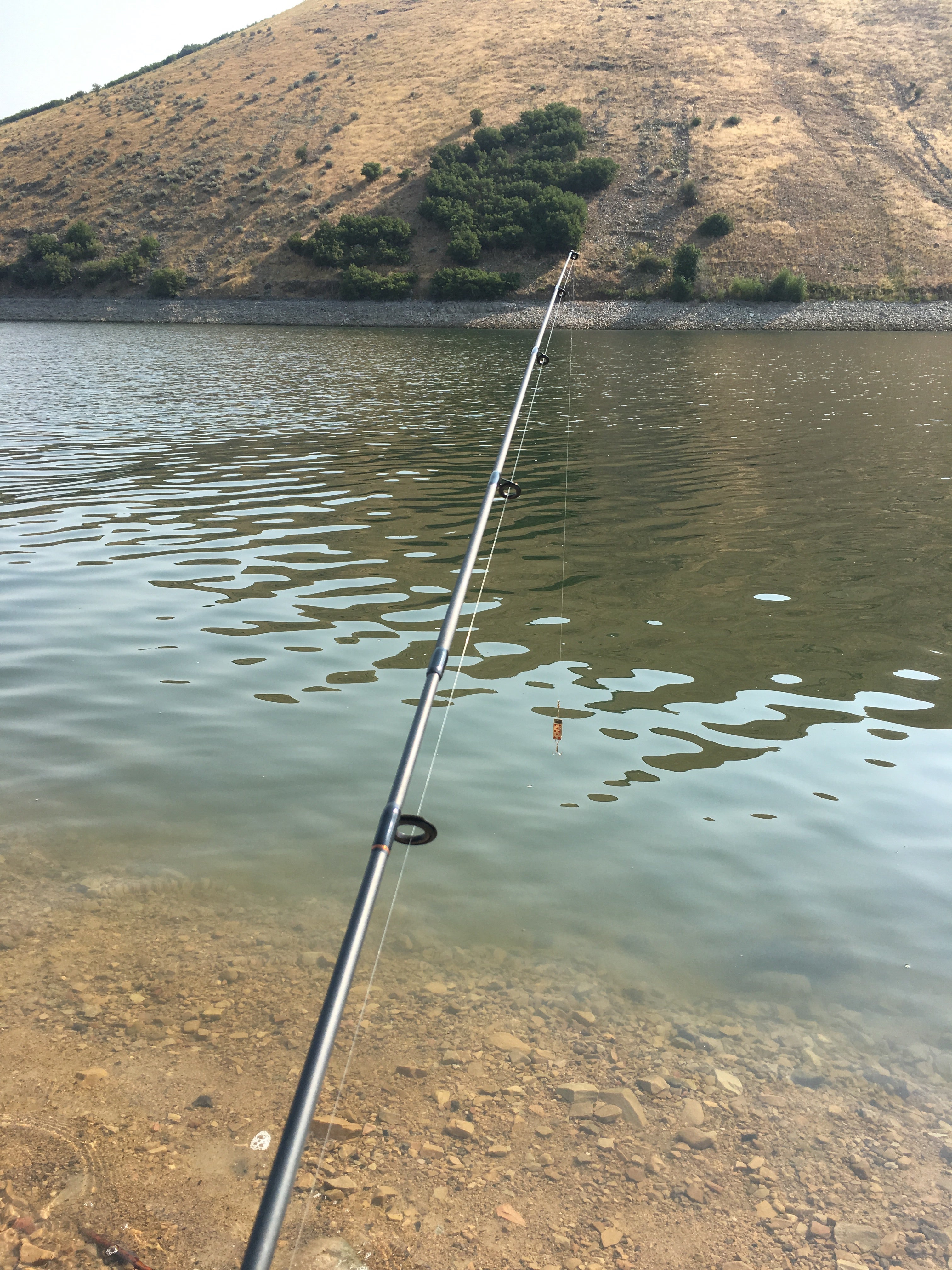 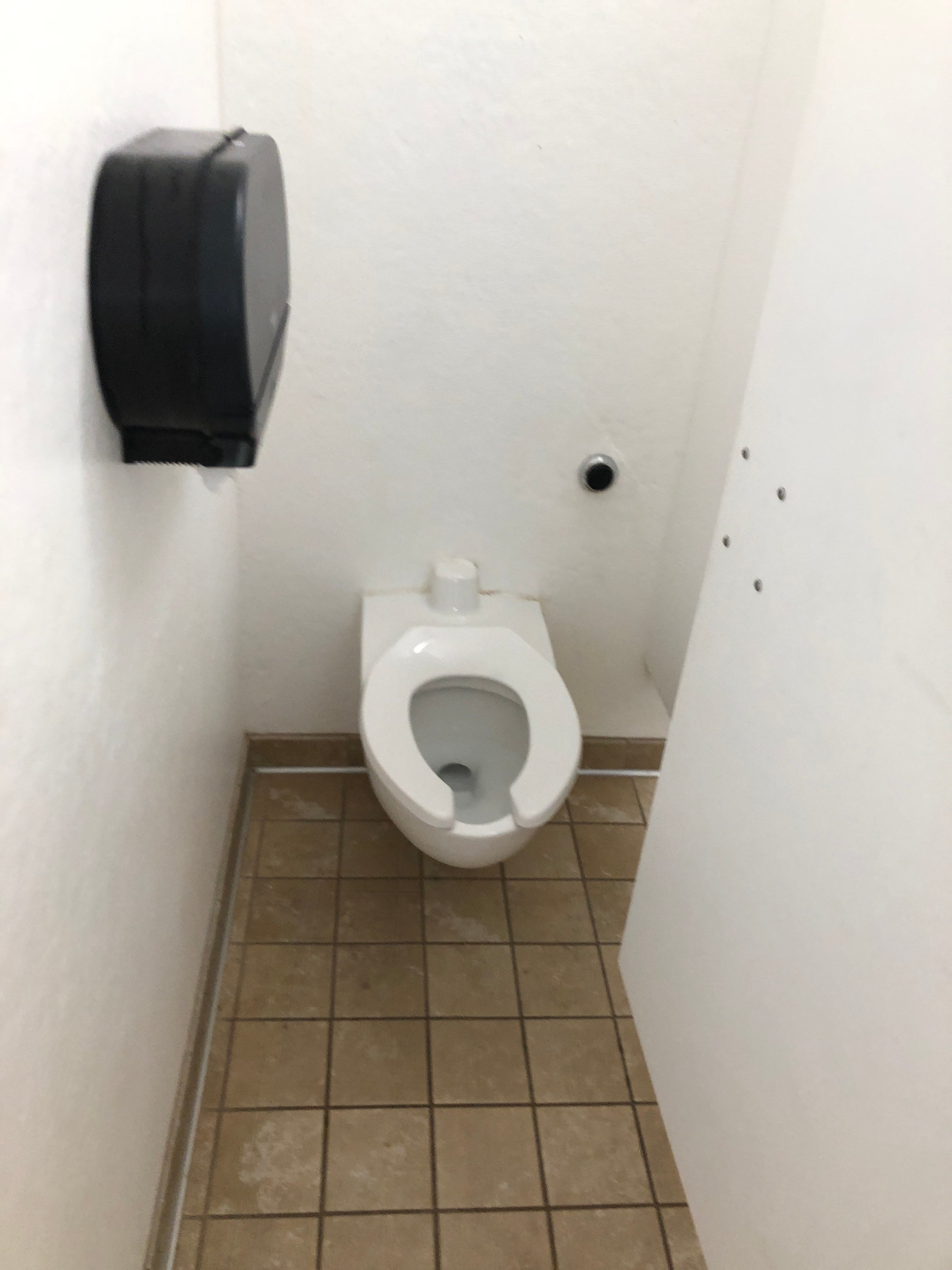 This park offers campgrounds for individual and group camping and Group day-use facilities are available at Sailboat Beach, Petersen, Island, and Rainbow Bay

Walsburg Bay, located at the southwest end of the reservoir, and is available for group use camping from July 1st- October 31st (water may…

Nothing special. RV park type camp ground. Tent sites right on top of each other. Expect people walking though your site all day.

The area is so pretty! We tent camped in the Great Horned Owl loop and it was a well kept and tidy. The hosts were friendly and helpful. The sites are a bit close together but that could be a bonus for small groups that want to be near to each other. The day use parking lot is adjacent to sites 20…

There are both primitive tent and RV sites with hookups. Small to large sites, back-in and a few pull through. Lots of trees and lilac bushes offer some privacy.

From Salt Lake City: Travel east on Interstate 80 to State Road 40 to US 189, to the park. From Provo: Take Exit 275 off of Interstate 15 and follow Highway 189 through Provo Canyon to the main park. 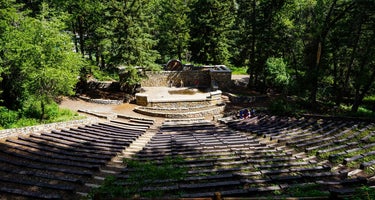 Theater In The Pines 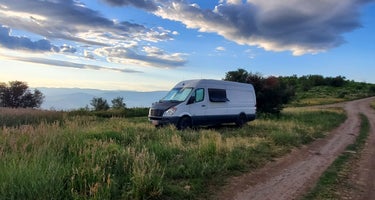 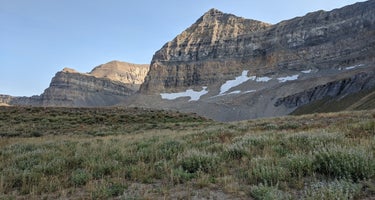 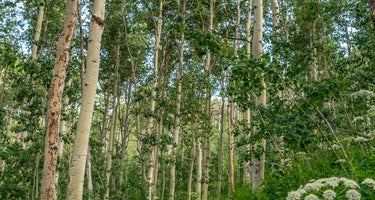 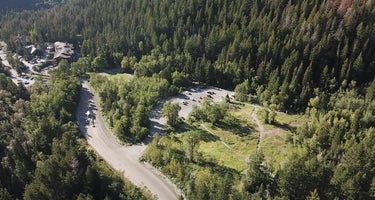 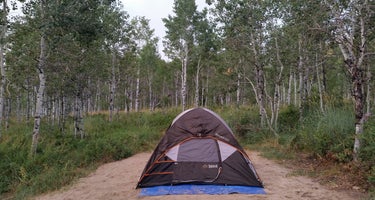 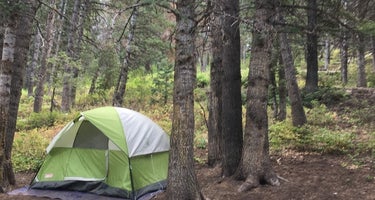 This park offers campgrounds for individual and group camping and Group day-use facilities are available at Sailboat Beach, Petersen, Island, and Rainbow Bay

Walsburg Bay, located at the southwest end of the reservoir, and is available for group use camping from July 1st- October 31st (water may not be available after October 15th) and is open for day use only from November 1st to June 30th. A concessionaire provides a restaurant, boat rentals, gasoline, and sundries.

Deer Creek State Park is easily accessible from the Wasatch Front; within one-half hour from Provo and an hour from Salt Lake City. The reservoir and park are extremely popular for recreation and camping. Major park activities are water-based and include boating, water skiing, sailing, windsurfing, swimming, and fishing.

Deer Creek Reservoir is the principal feature of the Provo River Project and was constructed by the Bureau of Reclamation in the late 1930s. Because of desperate water shortages along the Wasatch Front, the reservoir was approved by Congress in 1935. Construction started in the spring of 1938 and was finished 17 years later in 1955, although the water was available for use as early as 1941. Under contract with the BOR, the Provo River Water Users Association agreed to repay the construction costs of the project as well as operate and maintain the facilities. Under the early administration of the reservoir, water sports were prohibited on the lake and it was used primarily for fishing. In January 1971, a cooperative agreement was signed delegating the division of Parks and Recreation the responsibility for the administration, development and operation of recreational use on the reservoir and adjoining state lands. Deer Creek State Park was established, and at this time the parks board opened the lake to other recreational uses and programmed expenditures for capital improvements.

The reservoir is approximately six miles long with a maximum surface area of 2,965 acres, a mean depth of 65 feet (maximum depth of 137 feet), and offers 18 miles of shoreline. Deer Creek Reservoir stores water from the Provo River, as well as surplus water from both the Weber and Duchesne rivers. The water is used as supplemental irrigation water and provides municipal and industrial water service for the metropolitan water districts of Salt Lake, Provo, Orem, Pleasant Grove, Lindon, American Fork, and Lehi.