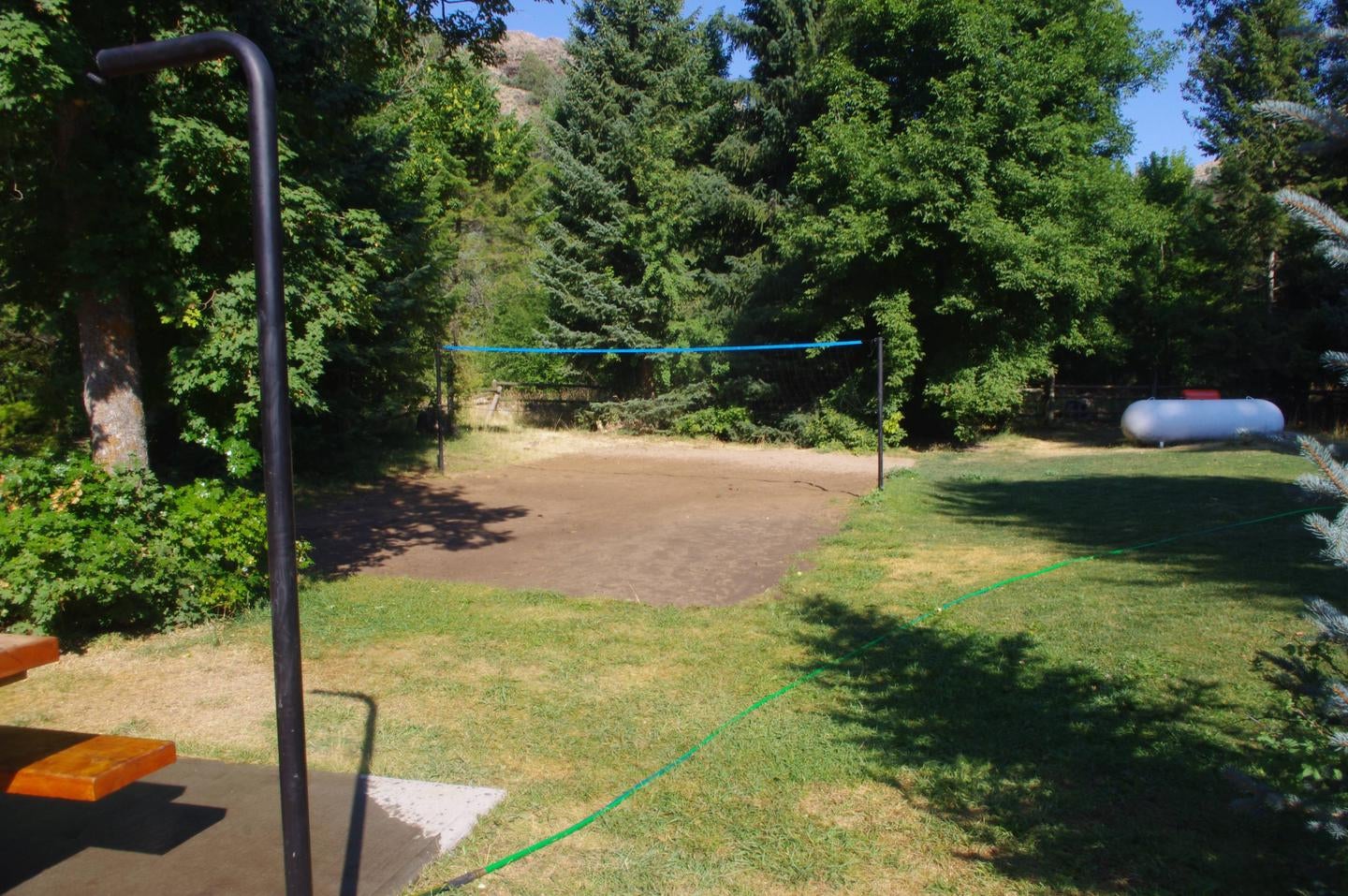 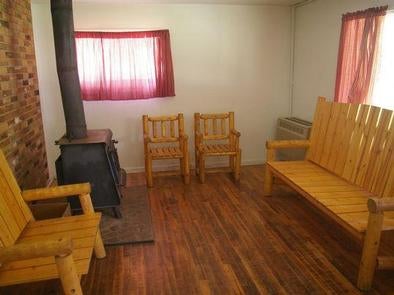 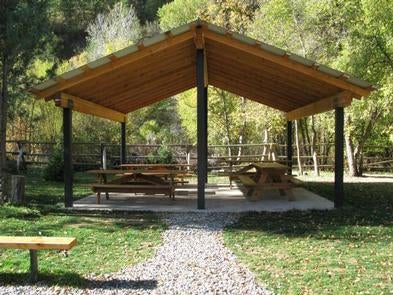 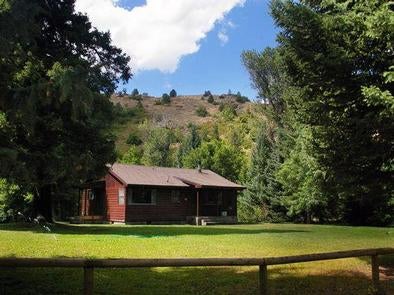 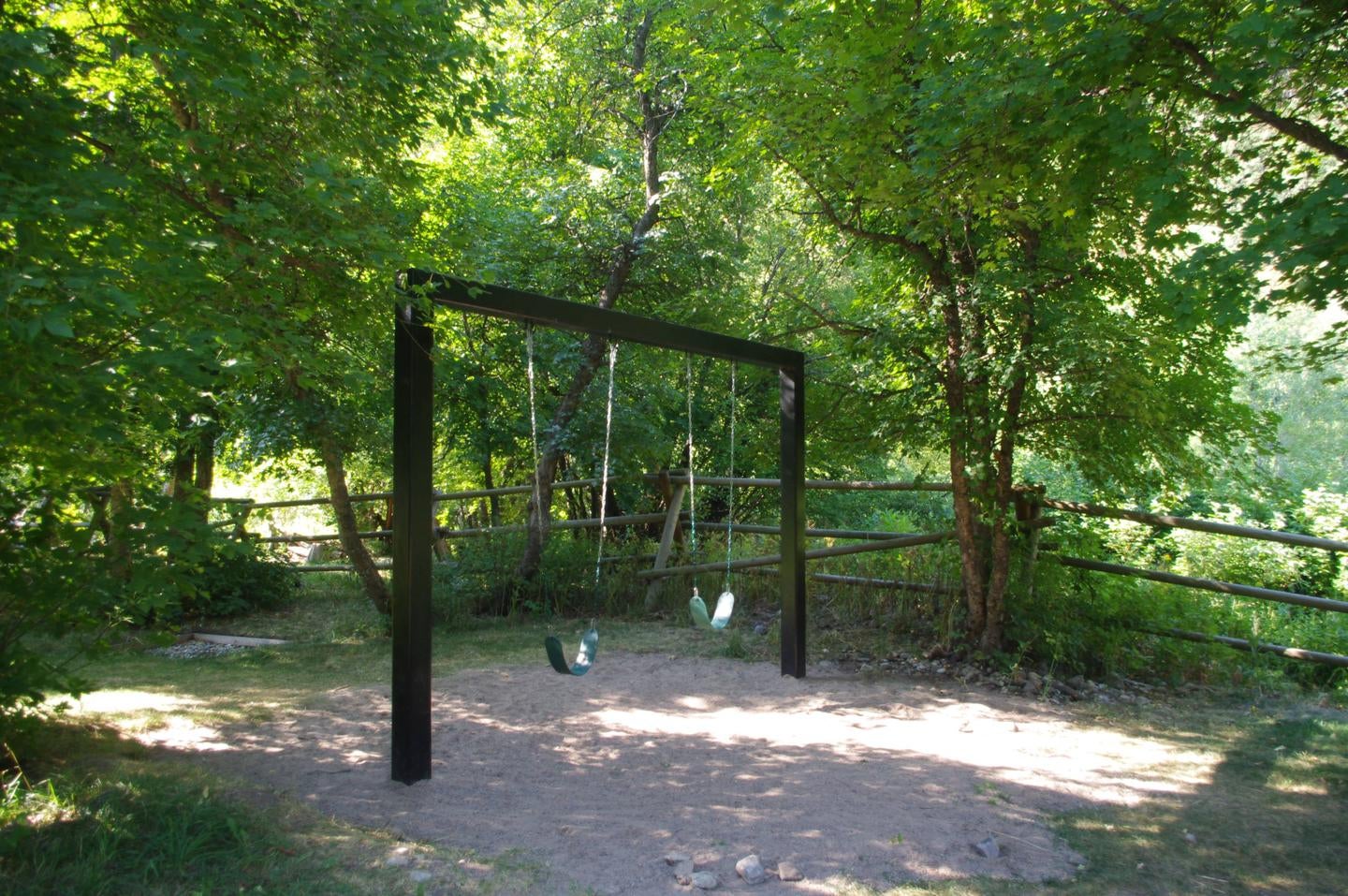 Cub River Guard Station was established in 1907, and the first cabin was built in 1909 about a mile from the current site. This cabin was short-lived, and a second structure was built in 1922 and used until 1934. A third structure occupied this area after that until it burned down in 1957. The…

From Preston, Idaho, head approximately 3 miles south on U.S. Highway 91. Turn east on Cub River Road/Forest Road 406. Proceed about 10 miles to the guard station. This road is heavily traveled throughout the summer with other recreationists, so please travel slowly and use caution. 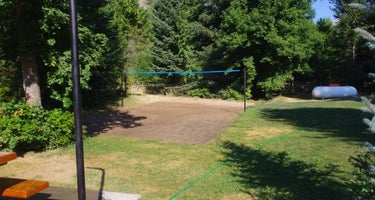 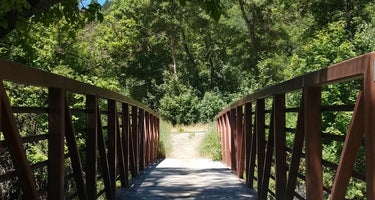 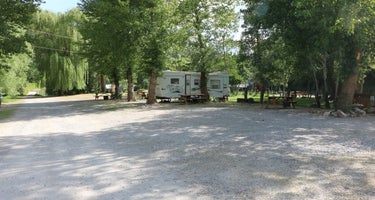 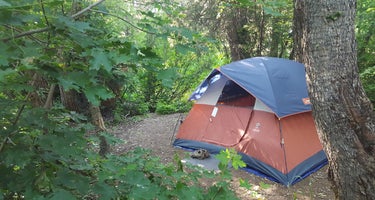 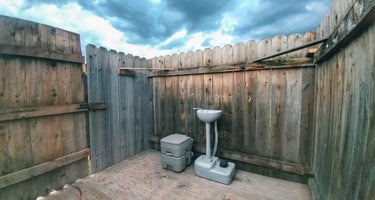 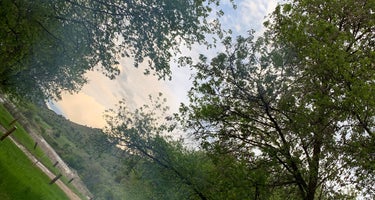 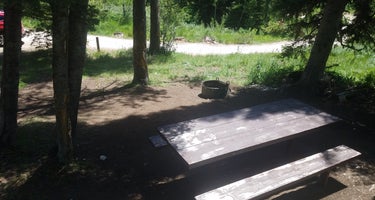 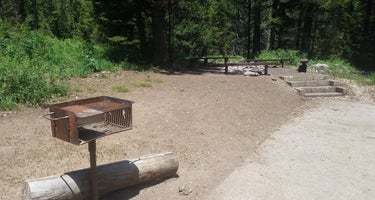 The cabin is open year-round and can be accessed by car in warmer months. Guests must snowmobile to the cabin on groomed trails in the winter. Many modern conveniences are provided at the guard station, but some are seasonal and not guaranteed, so guests should be prepared to bring much of their own equipment and supplies.

Numerous hiking, biking, horse and off-road vehicle trails crisscross the area, offering great opportunities to get out and explore. The area becomes a playground for snowmobiling, cross-country skiing and snowshoeing in the winter months. Nearby trailheads lead to several multi-use trails, including the Highline National Recreation Trail. Click here for an Idaho OHV safety message.

Anglers can fly-fish for cutthroat and rainbow trout in the Cub River. Hunting areas are nearby.

The cabin can sleep eight people on the four bunk beds provided; there are no mattresses. Renters will need to provide sleeping pads and bedding. Two bunk beds are in one bedroom and can sleep four people and the other two bunk beds are in the second bedroom, sleeping four more people. Total capacity for the site is 75 people and 20 vehicles. Outside the cabin is a large grassy area for tents.

A table, chairs and four-burner range with oven are supplied in the kitchen. Log furniture, a wood-burning stove, and propane space heater are located in the living room. The cabin is equipped with propane lighting. Propane is provided for the lighting, range and space heater.

A flush toilet and shower may be used in the summer if water is available. The vault toilet outside the cabin must be used from approximately mid-September to early June. There is an outdoor dining/entertainment pavilion with picnic tables as well as a fire ring with benches. Firewood may be provided but must be chopped.

Water isn't guaranteed even in warmer months, so guests should bring their own. Bedding, cooking pots, kitchenware, towels, matches, emergency supplies, trash bags and cleaning supplies are not provided. Guests must pack out trash and clean the cabin before leaving.

Activities at the site include a basketball court, volleyball court, kids playhouse, horseshoe pit, and a tetherball pole. There is a large lawn area that can be used for other various games and activities.

Cub River Guard Station is situated near the banks of the Cub River at an elevation of 6,000 feet. The grounds are partially shaded by mixed hardwood, pine and cottonwood trees.

Wildflowers dot the landscape in warmer months. Dense thickets of willow around Cub River attract local moose, but elk and deer are also seen in the area.