Recreation on the Forest

Have you camped here?

Help us improve this campground page. 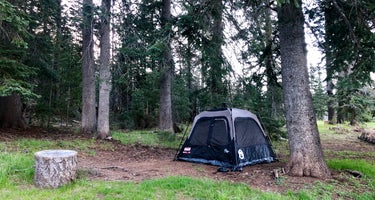 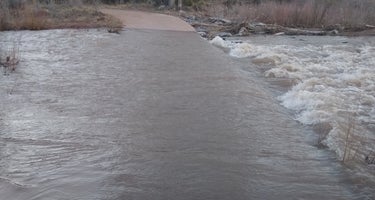 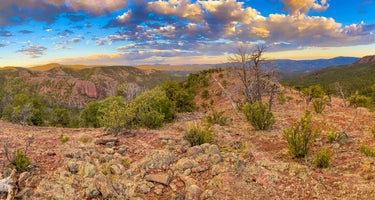 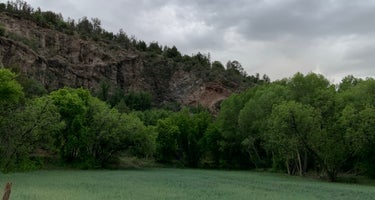 Recreation on the Forest

The northwest portion of the Blue Range Primitive Area  has been severely affected by the Wallow Fire of June 2011. The area is currently open to public use and entry, HOWEVER -  trails may not yet been assessed or maintained for hazards associated with the fire.  Please keep in mind that any area affected by the wildfire can be prone to hazards such as falling trees, flooding and burned out stump holes. The environment you are entering is highly susceptible to rainstorms and wind events. Any time you enter the forest, you should be aware of your environment and changing weather conditions. You are responsible for your own safety!  Always look up, look down, and look all around.

In 1540, the Spanish explorer Francisco Vasquez de Coronado was the first European to travel through the area, and his journal writer described it as a huge trackless wilderness.  In 1825 Mountain man James Ohio Pattie visited the Blue Range trapping beaver and marveled at the number of clear running streams, the lush vegetation of the canyons, and the plentiful wildlife. In 1905 Forest Service Employee W.H.B. Kent described the Blue Range as “no discernible mountain range, but rather a chaotic mass of very precipitous hills”.

The Blue Range Primitive Area is the last designated primitive area in the National Forest System. The Blue Range and the presidential recommendation additions together total 199,505 acres and by law are managed the same as congressionally designated wilderness.

Located on the edge of the Mogollon Rim and the breaks of the Blue River, this is a land of rugged mountains, steep canyons, and stark ridges that is at the same time remote and accessible through an extensive trail system. Elevations range from 4,500 feet in the southern portion to 9,100 feet along the rim. This rapid change in elevation results in interesting and unique ecological associations.