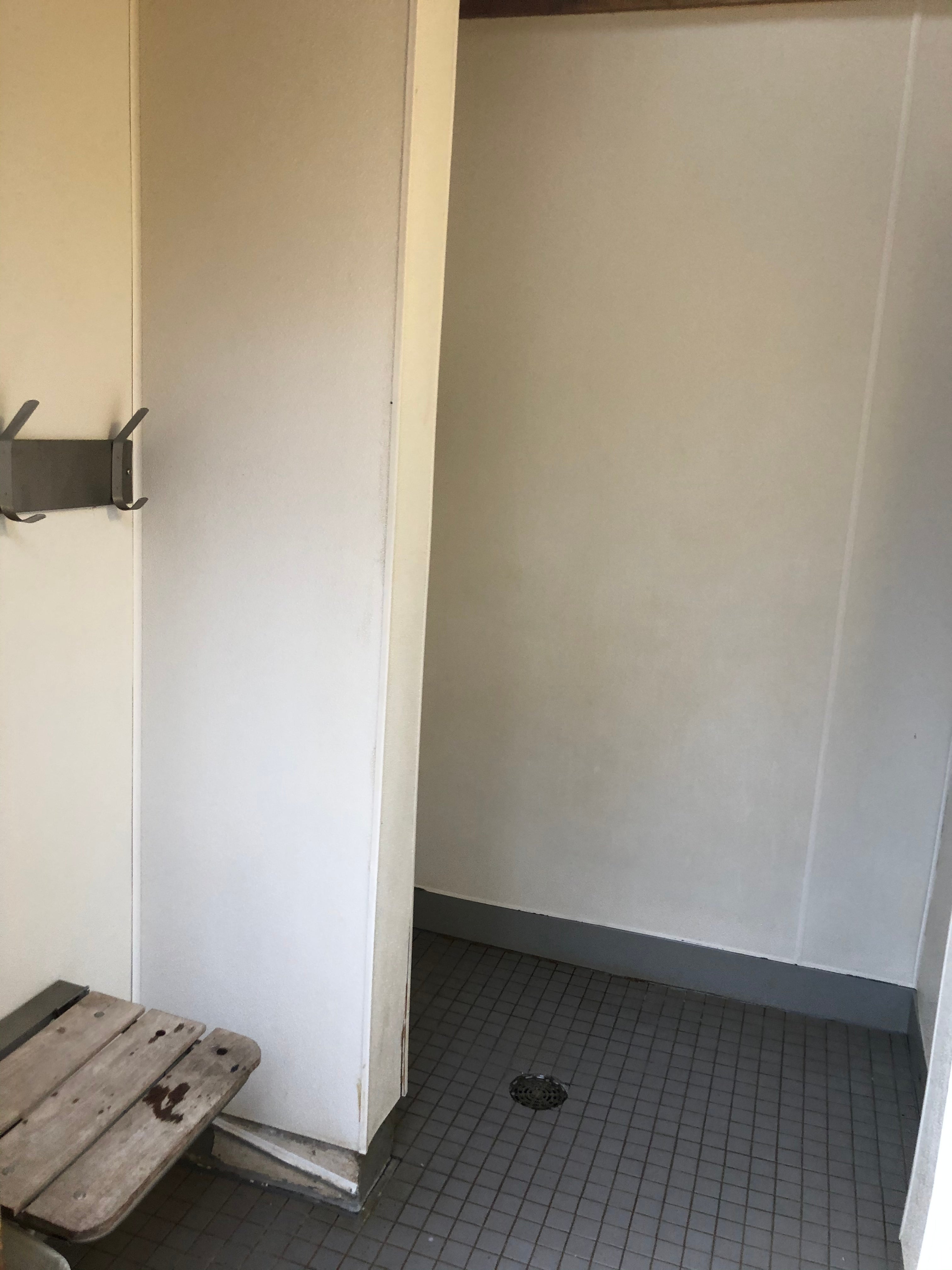 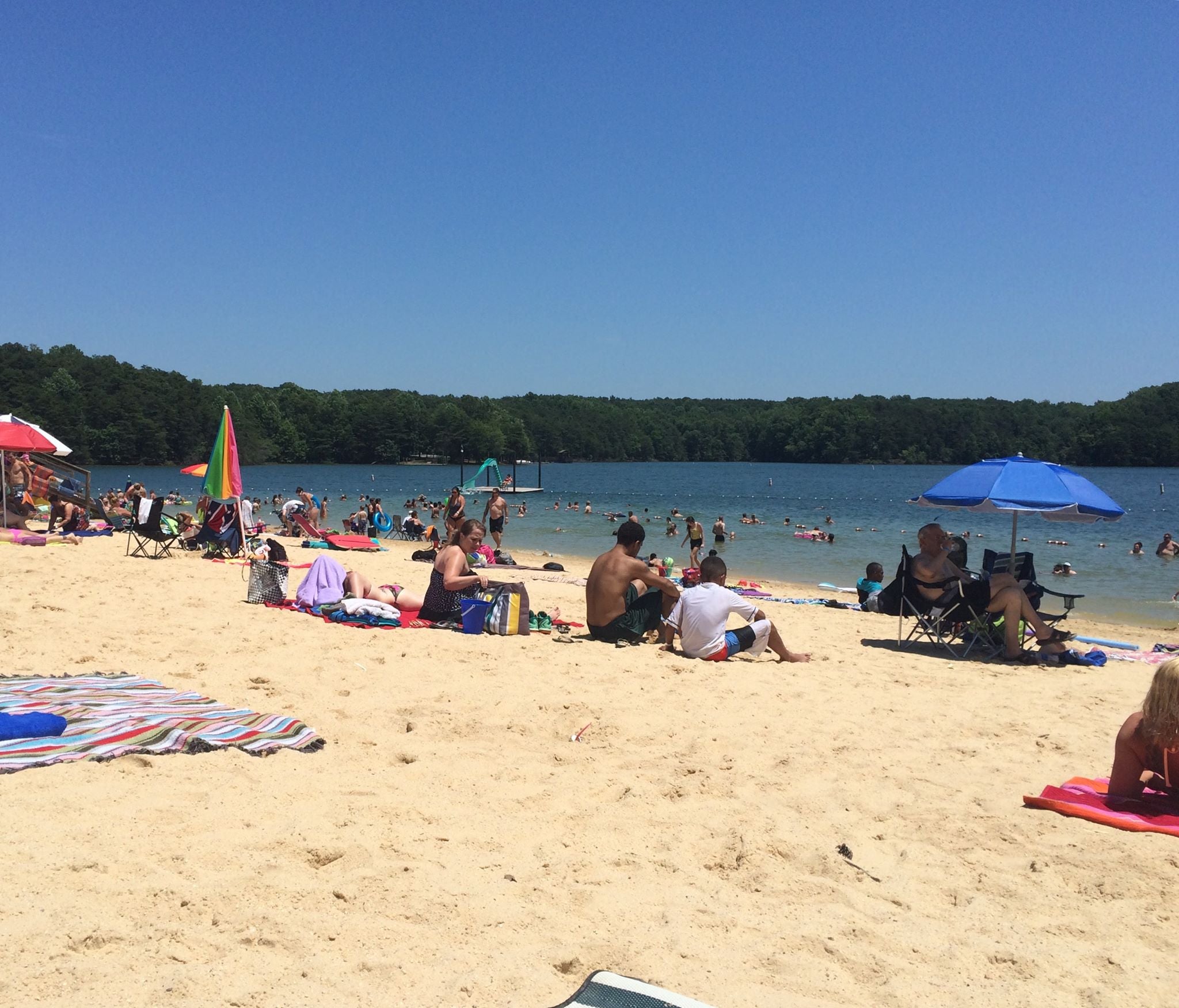 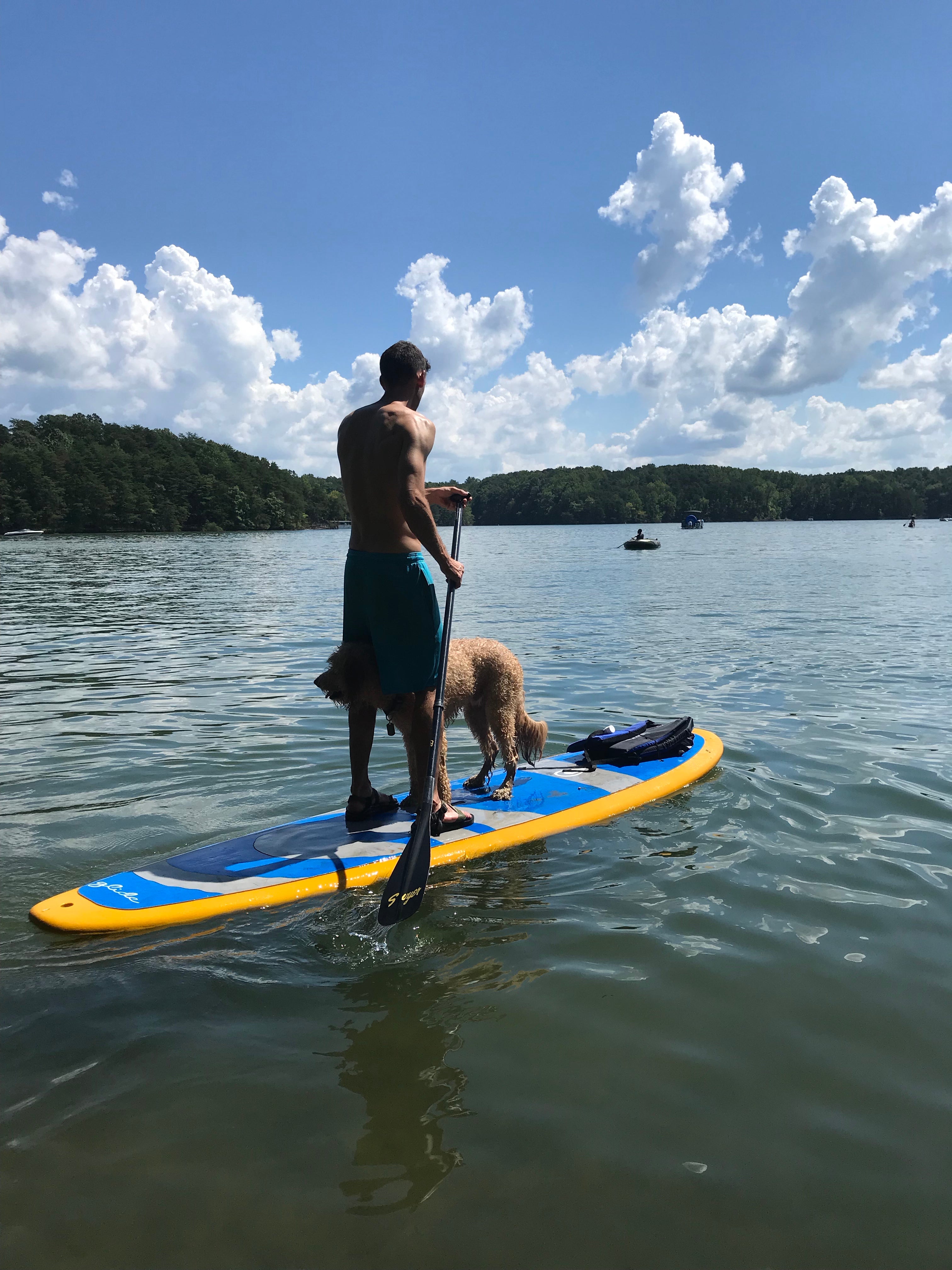 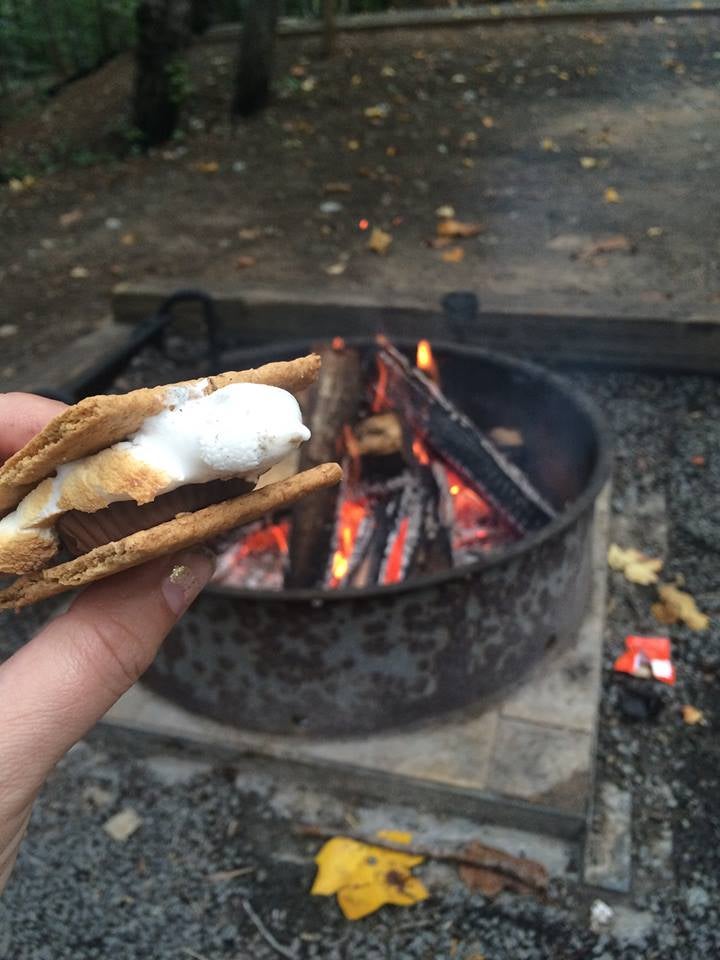 Restrooms/showers: very clean, spacious, centrally located. Shower stalls are separate from the restroom and are basically their own room with lock.

Lots: Well maintained gravel lots.  Spacious and didn't feel like we were on top of our neighbors.  Good shade,  lots of trees.  Nice firepits!

The shaded spots were a good size and pretty secluded. That’s all the good I can say. The map makes it look like you have water access from the campsite- you don’t. You have to drive to the public beach across the state park. The map of the park is very confusing and we drove by our site at least…

We had a wonderful time camping at Smith Mountain Lake State Park! We stayed at the end of March and it was definitely spring weather. Warmish during the day and very cool at night. Staying here in the late winter/early spring, the campground is not as crowded as it would be in summer! 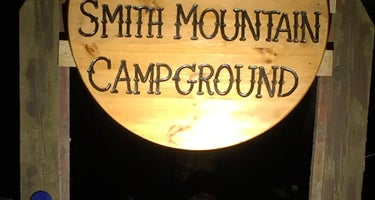 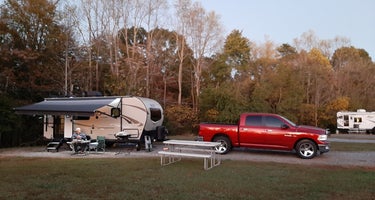 Woodman Of The Wood Family 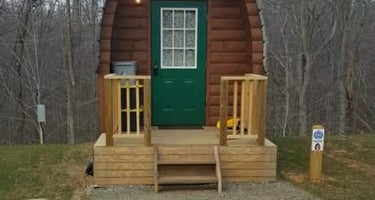 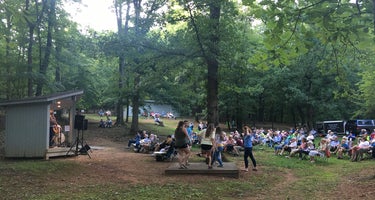 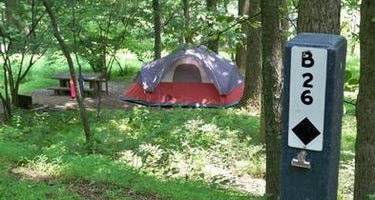