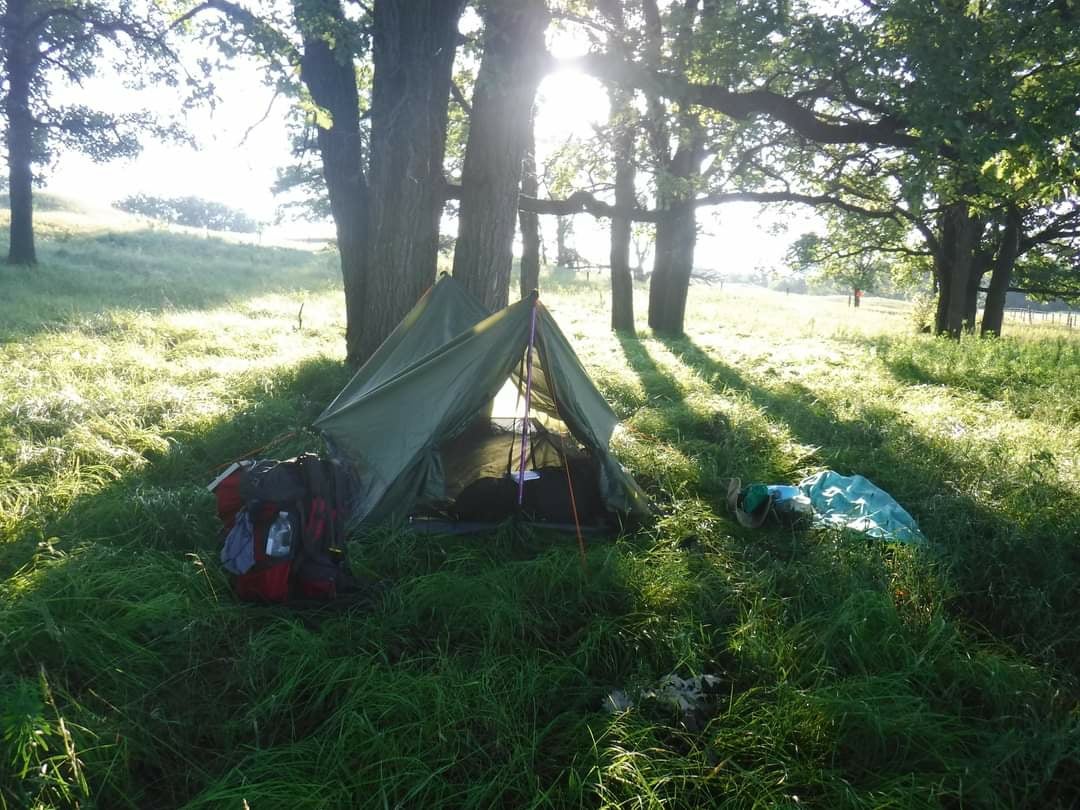 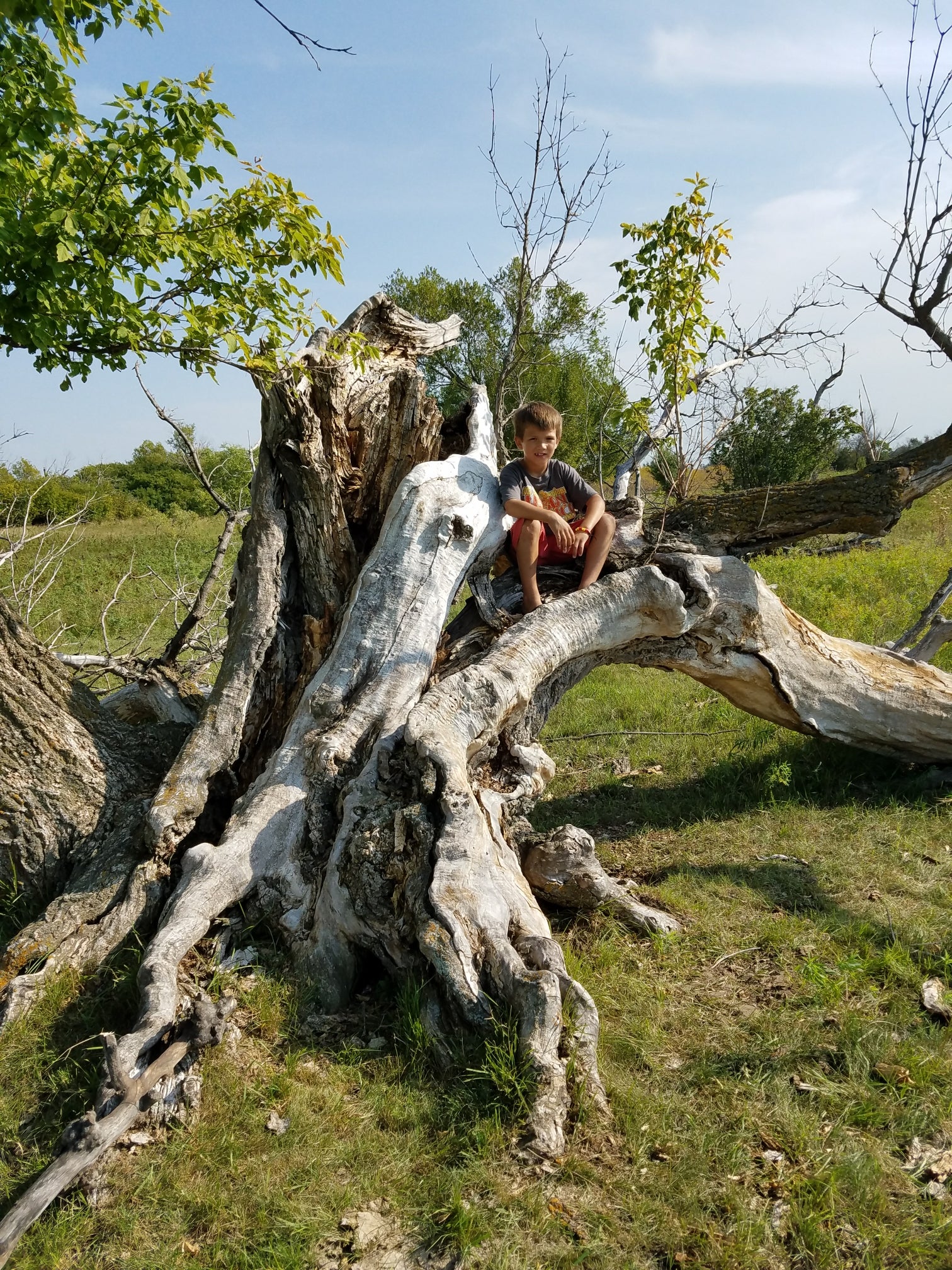 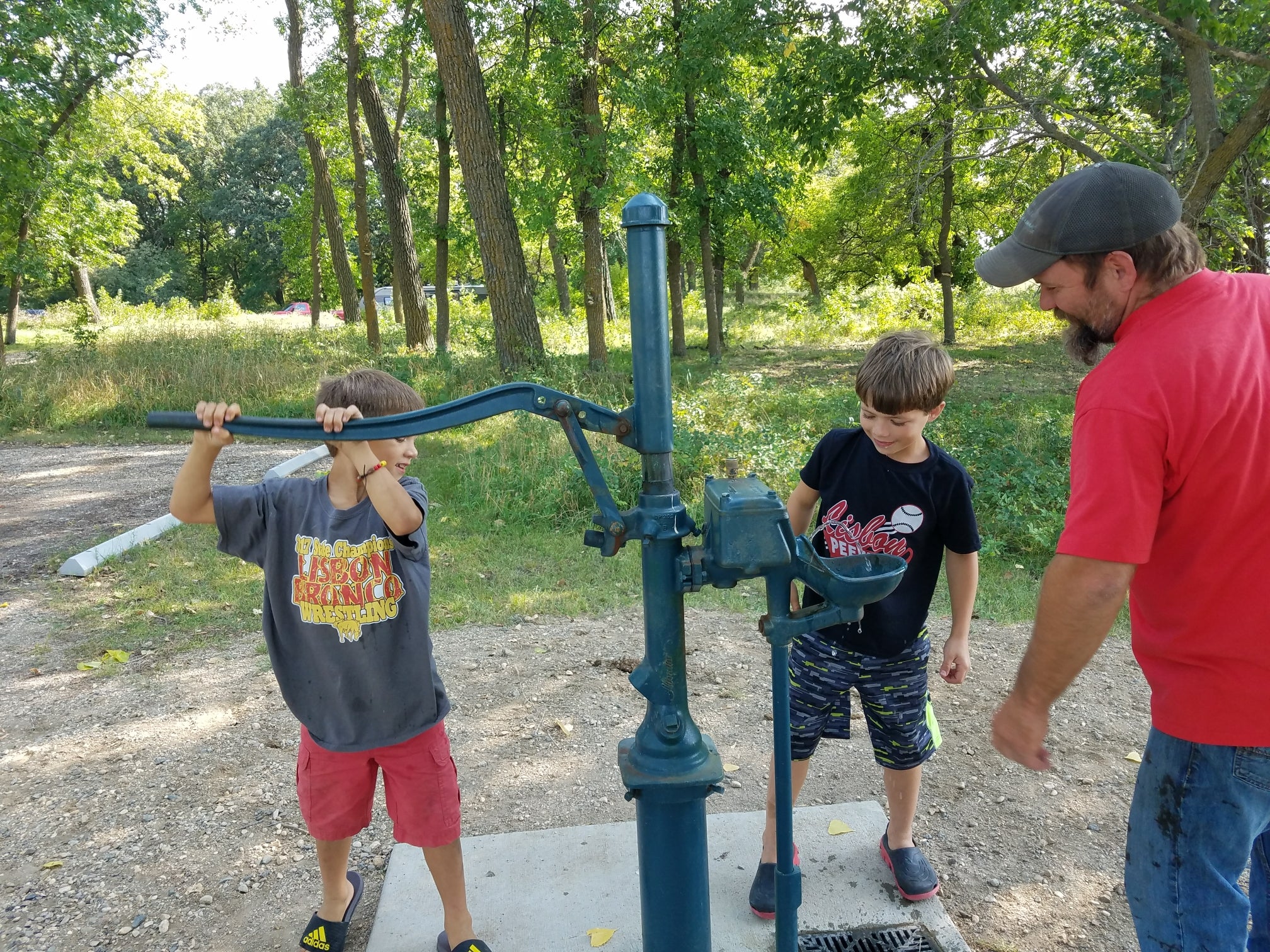 Sheyenne National Grassland is located in southeastern North Dakota, comprising 70,180 acres (28,400 ha) of public land amid 64,769 acres (26,211 ha) of privately owned land.  It is characterized by sandy soils, originally deposited as the delta of an ancient river as it emptied into glacial…

Oldest son and I hiked into the east side of the Sheyenne Grasslands on the NCT. We had parked at the Ekre trailhead, deciding to hike past the Ekre campsite. We set up our tent as soon as we got into the boundaries as a thunder and lightening storm began. The next morning we hiked the 3 miles…

The tall grass prairie here is absolutely beautiful, and a rare place to be able to enjoy. There are two established campgrounds here, but dispersed camping is allowed anywhere on the property (with restrictions). It’s a very different kind of camping than I was used to in forests back east. It’s…

Returned here just for a hike not to camp this time, we love it so much! Only saw 1 other group on the trail, did 5 miles out to Mirror pond, enjoyed lunch there and did the 5 miles back. Great activity for a sunny but chilly April Sunday! 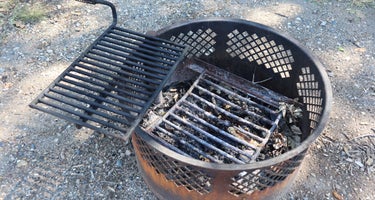 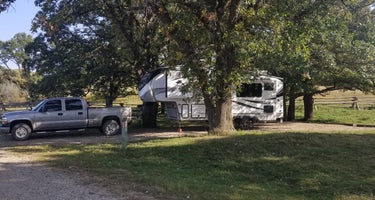 Sheyenne National Grassland is located in southeastern North Dakota, comprising 70,180 acres (28,400 ha) of public land amid 64,769 acres (26,211 ha) of privately owned land.  It is characterized by sandy soils, originally deposited as the delta of an ancient river as it emptied into glacial Lake Agassiz.  Since that time, wind and rain have shaped the topography into a unique landscape ranging from flat deltaic plains to choppy sand dunes.

It is the only National Grassland in the tallgrass prairie region of the United States.  The grassland provides habitat for greater prairie chickens in North Dakota as well as several other sensitive species such as the Dakota skipper and Regal Fritillary.  It also contains one of largest populations of the western prairie fringed orchid, which has been placed on the list of Threatened Species by the U.S. Fish and Wildlife Service.  Other unique plants found on the grassland include other orchids and ferns.

The grassland is managed with prescribed grazing, fire, and mowing.  These programs are all managed in cooperation with the local grazing association.  Treatment of noxious weeds is also very important and is accomplished through herbicide application, biocontrol, and sheep grazing.

Recreation opportunities abound throughout the grassland.  Visitors can enjoy activities such as hiking, hunting, camping, horseback riding, photography, and backpacking.  See Activities section below for detailed descriptions.  Some points of interest to visit while on the grassland include:  Iron Springs creek, the Horseshoe Hills, Old Bridges, Owego Pioneer Cemetery, and an Old Fire Lookout Tower.

The grassland is located in eastern Ransom and western Richland counties, about 12 miles (19km) east of the city of Lisbon.  The grassland is administered by the Forest Service as part of the Dakota Prairie Grasslands from the Supervisor’s office in Bismarck, North Dakota.  The local Sheyenne Ranger District office is located in Lisbon, North Dakota.

Other places of interest in the vicinity of  Sheyenne National Grassland include:

The town of McLeod, North Dakota.  Visitors can learn about the area’s history, including some of the Grassland’s history at the McLeod Museum Complex.  The museum complex includes a Presbyterian Church built in 1909, the Soo Line Depot, a homestead house built in the late 1800s, and a one-room school house which operated from 1904-2002.  McLeod is located three miles south of Highway 27 on County Road 54 or 149th Avenue SE.

The Nature Conservancy operates Brown Ranchthrough their Sheyenne Delta office located just a few miles southwest of McLeod, ND.  Some of this land is managed in conjunction with the Sheyenne National Grassland.