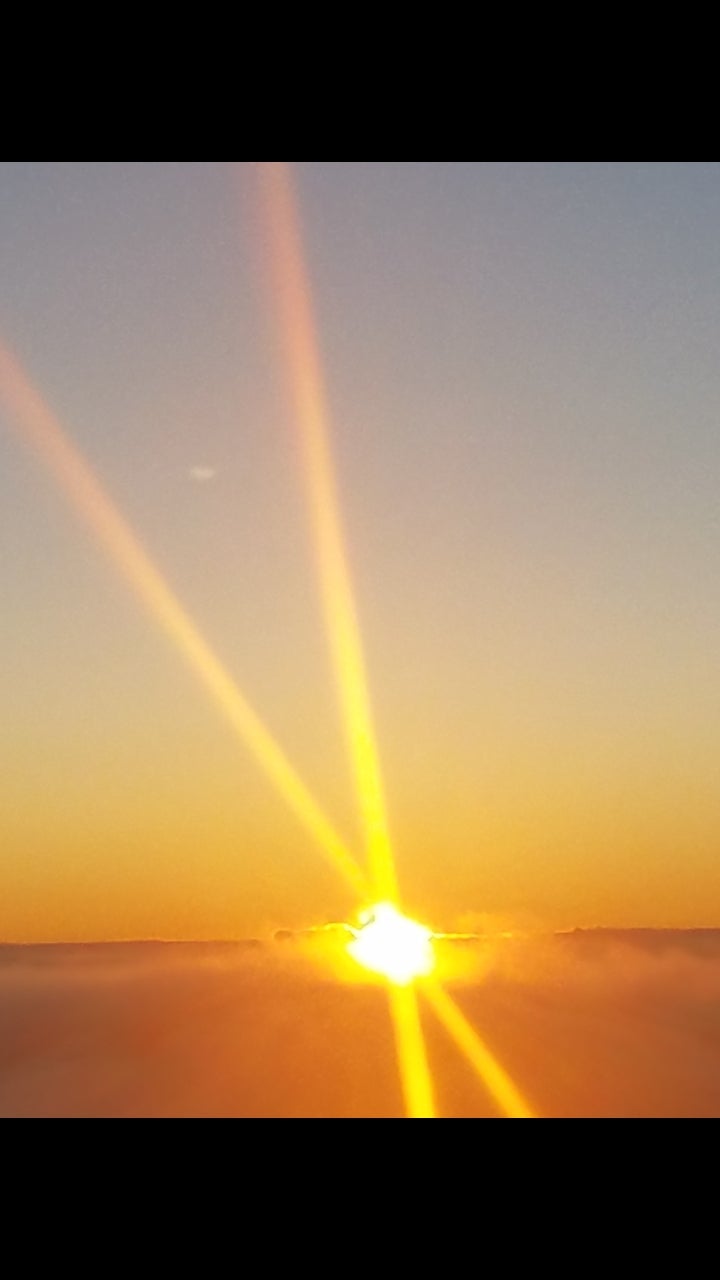 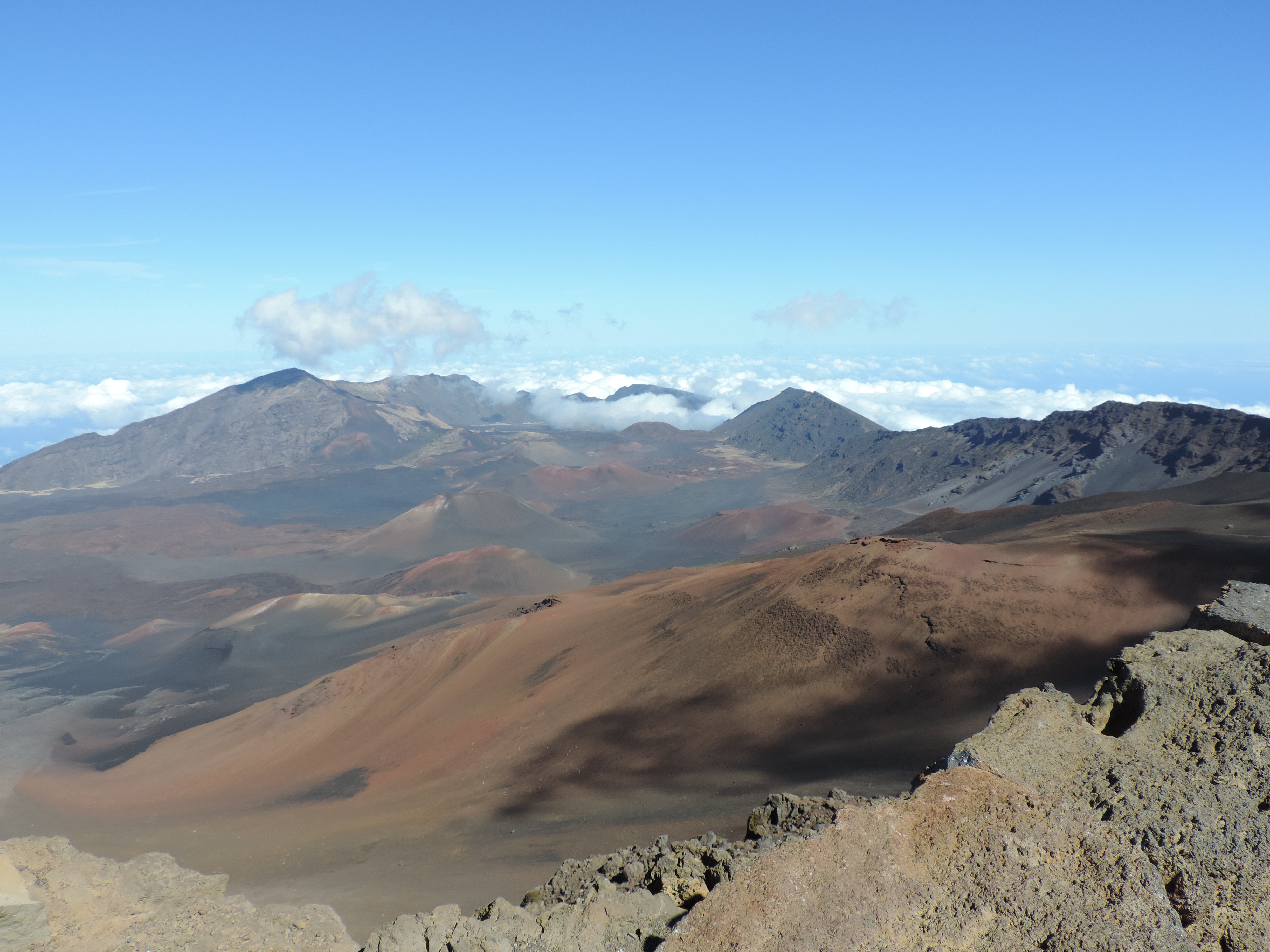 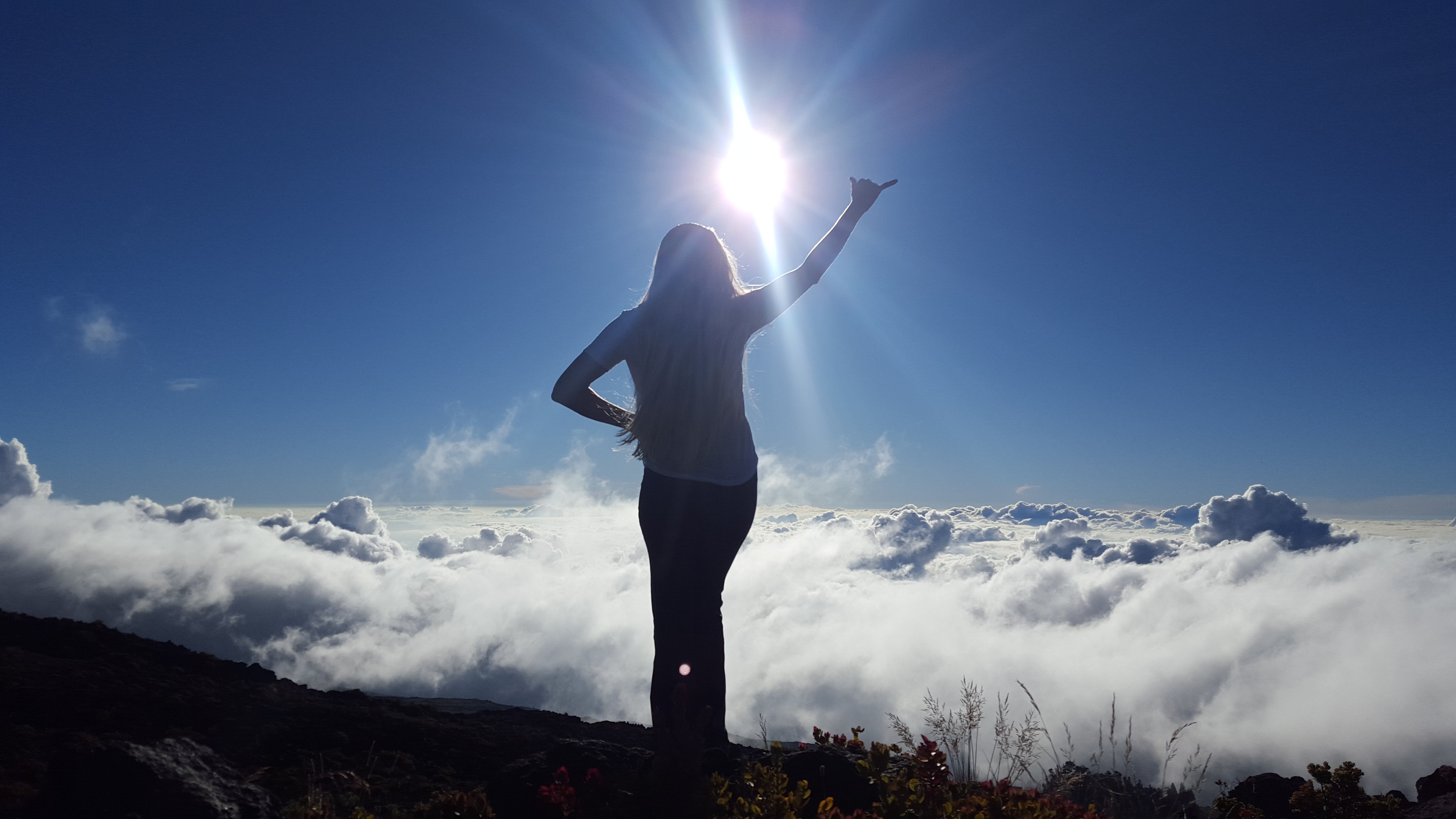 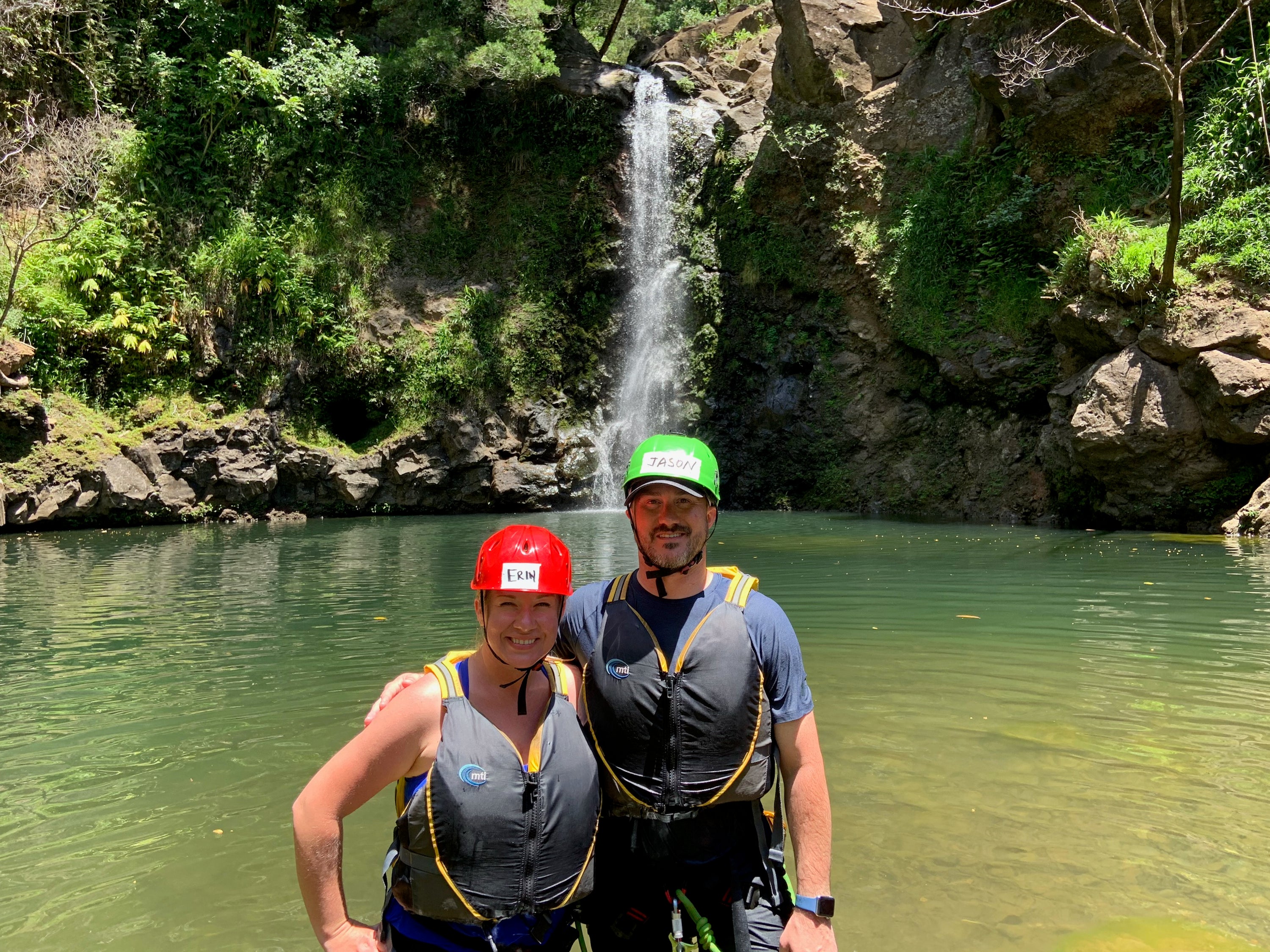 Haleakalā Volcano, on the Hawaiian island of Maui, is a massive shield volcano that rises more than 10,000 feet above the Pacific Ocean, and makes up more than 75% of the island’s land mass. Its name, Haleakalā, is Hawaiian for “House of the Sun,” and is steeped in Hawaiian legend. More modern…

a beautiful campground unfortunately the park is only open to day trippers at the moment. I was keen on hiking into the park and packing it  all in with me and the park rangers are serious about giving the land some time to rehab and relax until they again feel comfortable with thru hikers and…

You would not think about cold weather gear when camping on Maui, but we used it here. It was cold and wet both nights. We were prepared and had a great time; camping here made it much easier to drive up for the sunrises and sunsets each day.

We will camp here again!!

This is a must-see in Maui! From the base of the mountain, it will take you about 30 minutes to drive to the top of Haleakala.

The roads are very twisty, and there are sections where there are no guardrails. Be sure to drive at a pace that is comfortable for you, and utilize the pullover areas to… 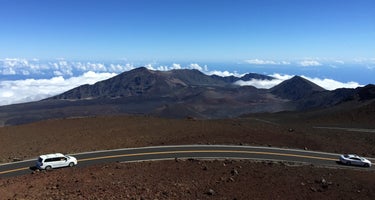 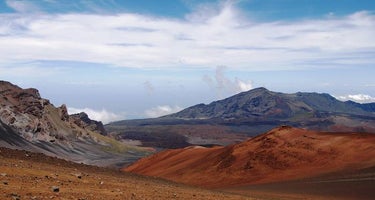 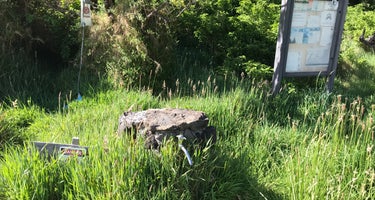 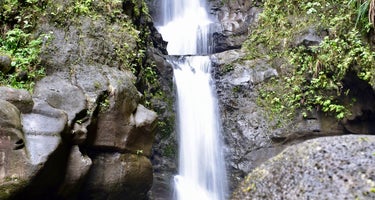 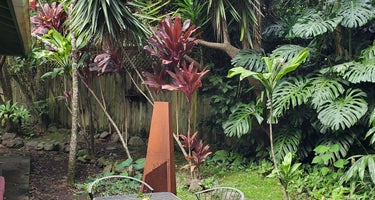 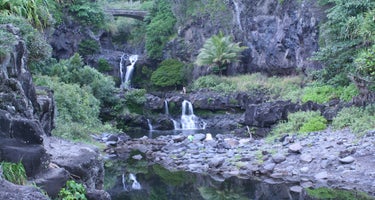 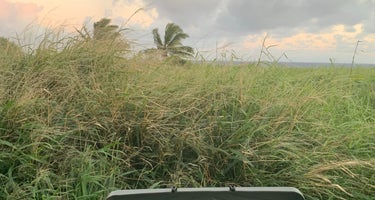 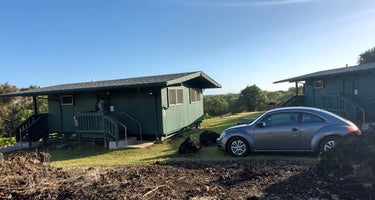 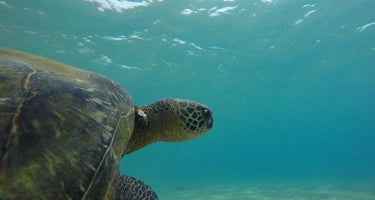 Haleakalā Volcano, on the Hawaiian island of Maui, is a massive shield volcano that rises more than 10,000 feet above the Pacific Ocean, and makes up more than 75% of the island’s land mass. Its name, Haleakalā, is Hawaiian for “House of the Sun,” and is steeped in Hawaiian legend. More modern references attribute it to the spectacular sunrises observed from the rim of the summit crater. In an effort to preserve and protect the volcano’s spectacular summit crater, as well as the Kipahulu Valley rainforest on the volcano’s eastern slope, Haleakalā National Park was established in 1961. The majority of visitors to the park drive the long, winding road to the summit viewpoints and visitor center. The small number of adventurers who descend into the crater can explore an otherworldly landscape of colorful cinder cones, lava flows and other volcanic features.

For those interested in a little primitive camping on the flank of this sleeping giant, the Hosmer Grove Campground provides close access to the summit’s viewing areas and hiking trails. The campground is located partway up the mountain, just 0.5 mile past the park’s entrance station. From Kahului, it’s only about 28 miles, but the winding road makes the drive pretty slow. Hosmer Grove offers 10 campsites in a large, grassy area surrounded by foreign and native woods. Campsites have picnic tables and cooking grills, and vault toilets are available. Campfires are not permitted, but contained camp stoves are allowed. The campground is situated at 7,000 feet above sea level, right in Haleakalā’s “cloud belt,” so it’s often cool and foggy, and overnight temps can plummet below freezing. Free camping is first-come, first-served, with a three-night limit..

Taking in Haleakalā’s summit sunrise show requires making a long, slow, winding drive up the mountain in the blackness of night to reach the viewing areas before sunrise. In efforts to alleviate road and parking congestion at the summit, the national park has implemented a permit requirement to access the viewing areas. These can be obtained up to 60 days in advance from the recreation.gov website. Permits are only required for driving up the mountain between 3am and 7am. Dress warmly, as it is cold on the summit rim. Hikers will find more than 30 miles of trails that journey down into the crater for exploring its many features. There is no shade or water on the crater floor, and temperatures can vary significantly, so pack along plenty of water and sunscreen. Also, due to the soft, sandy nature of the trails, plan on spending twice as much time to hike out as to hike in.