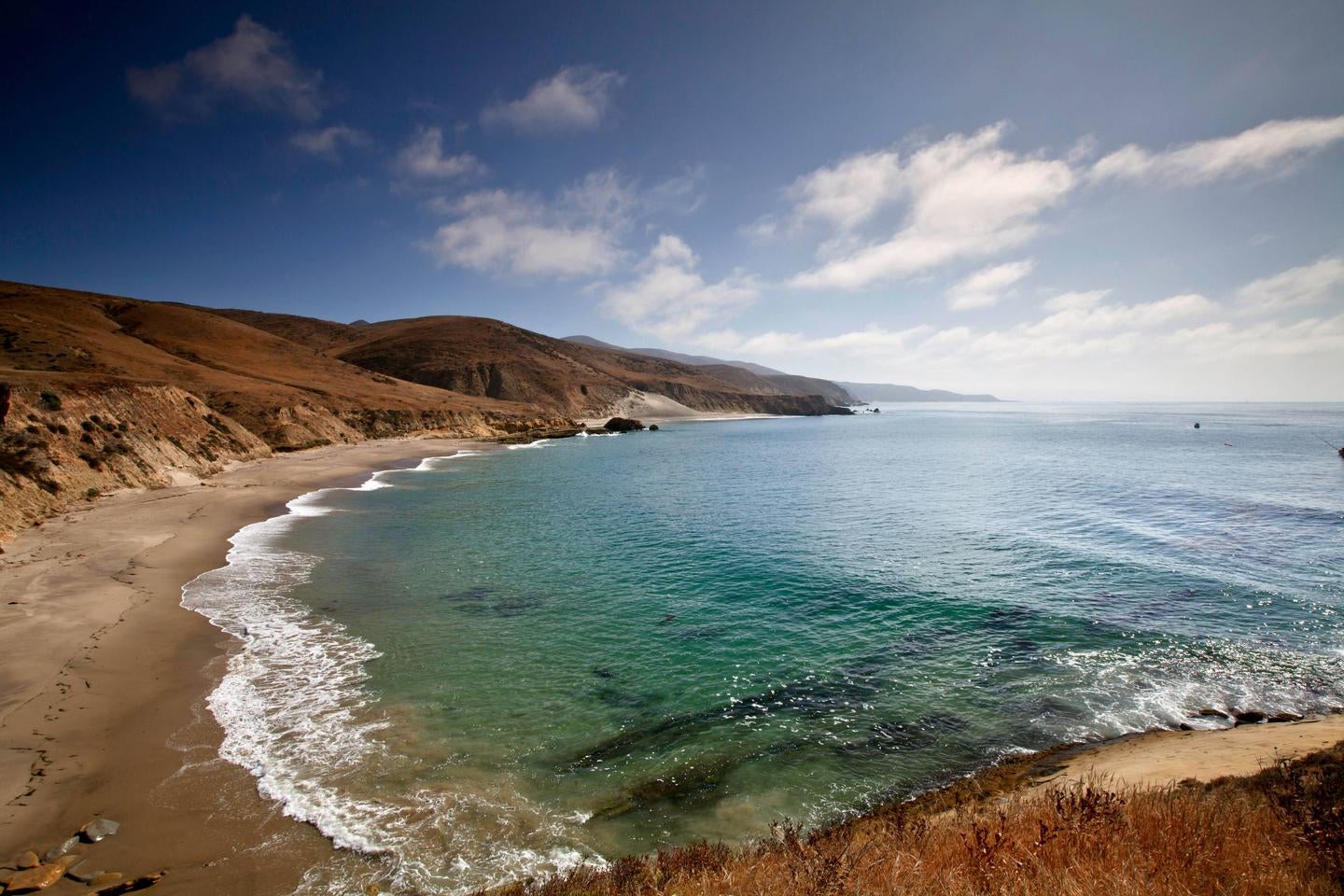 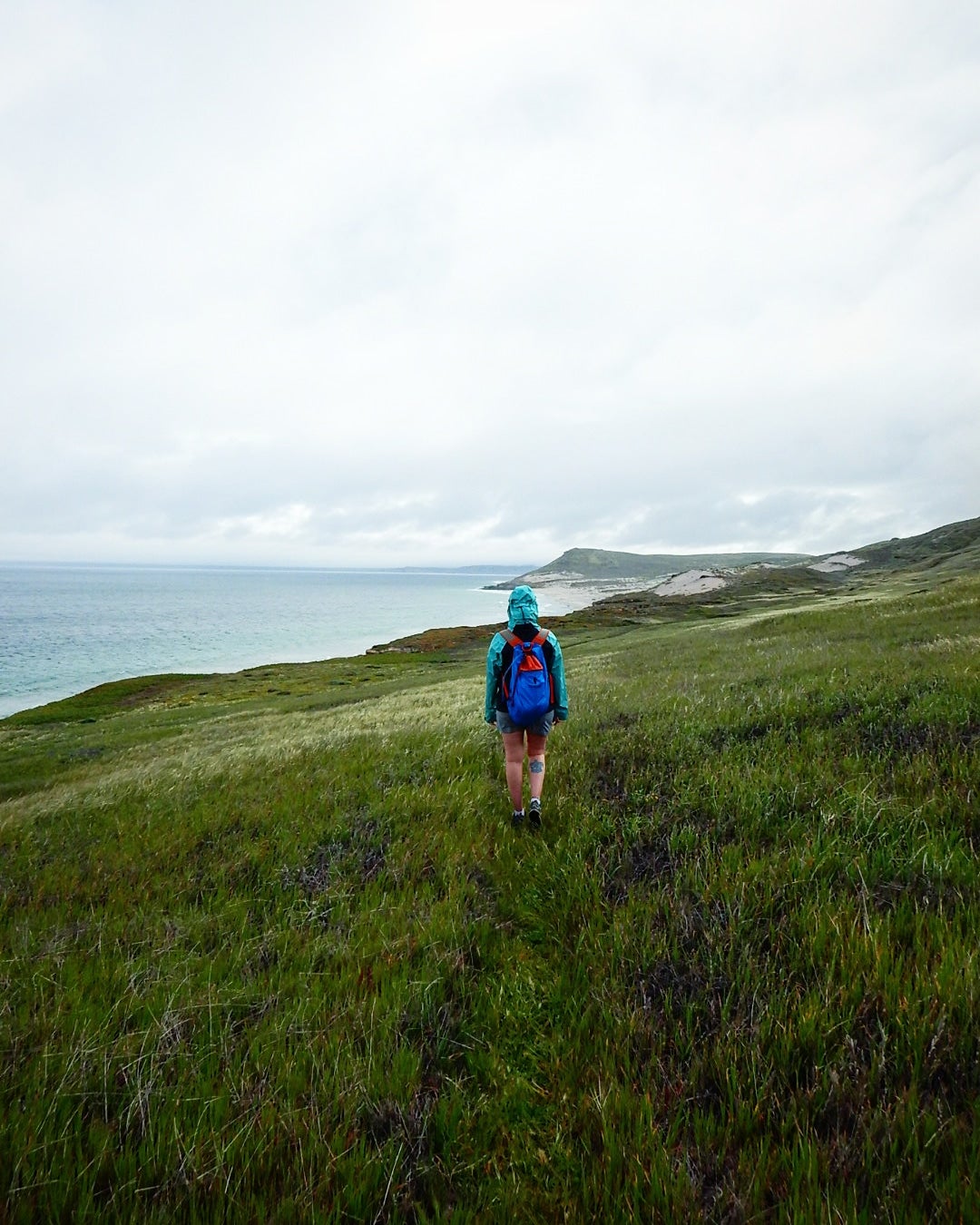 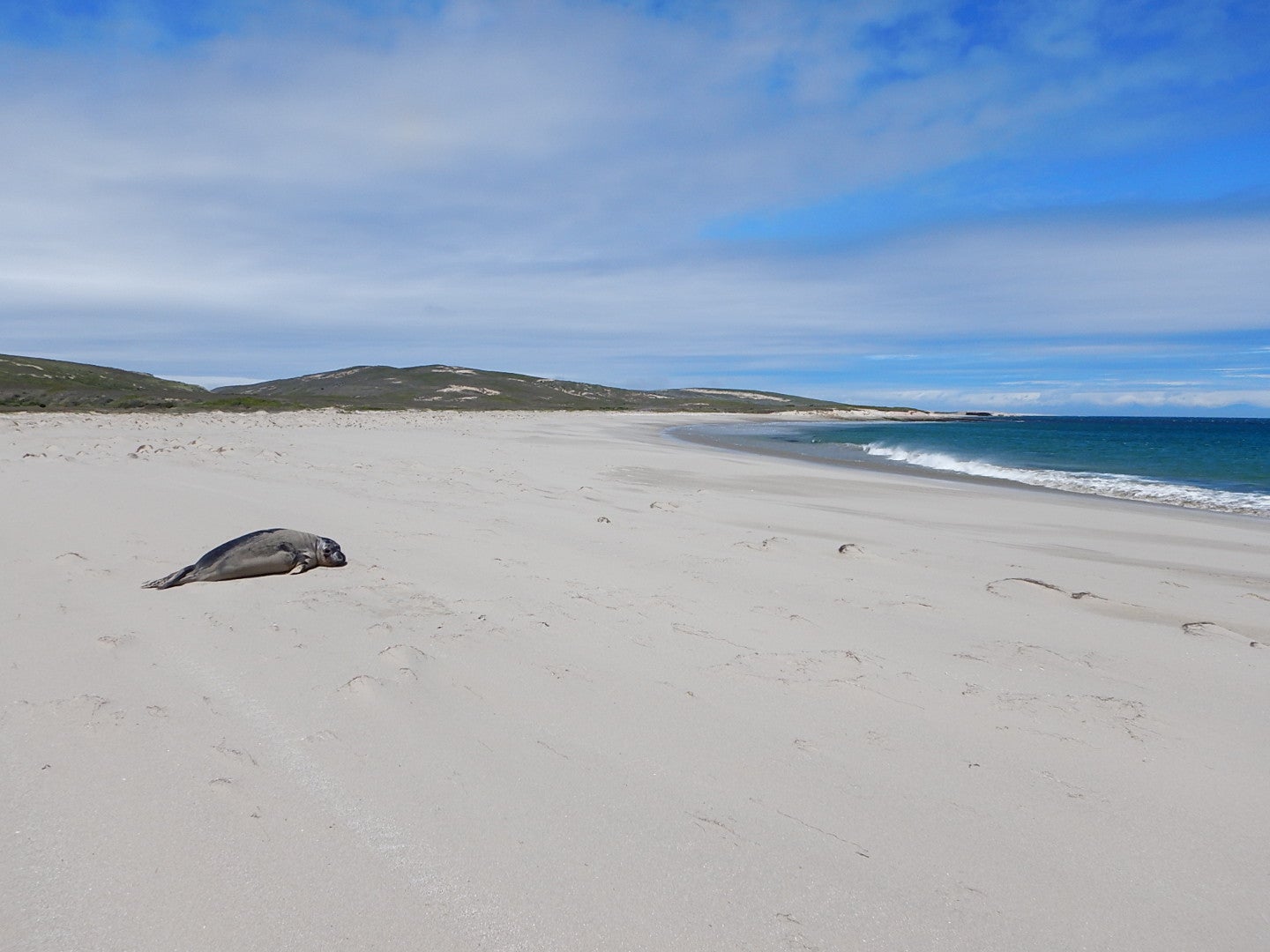 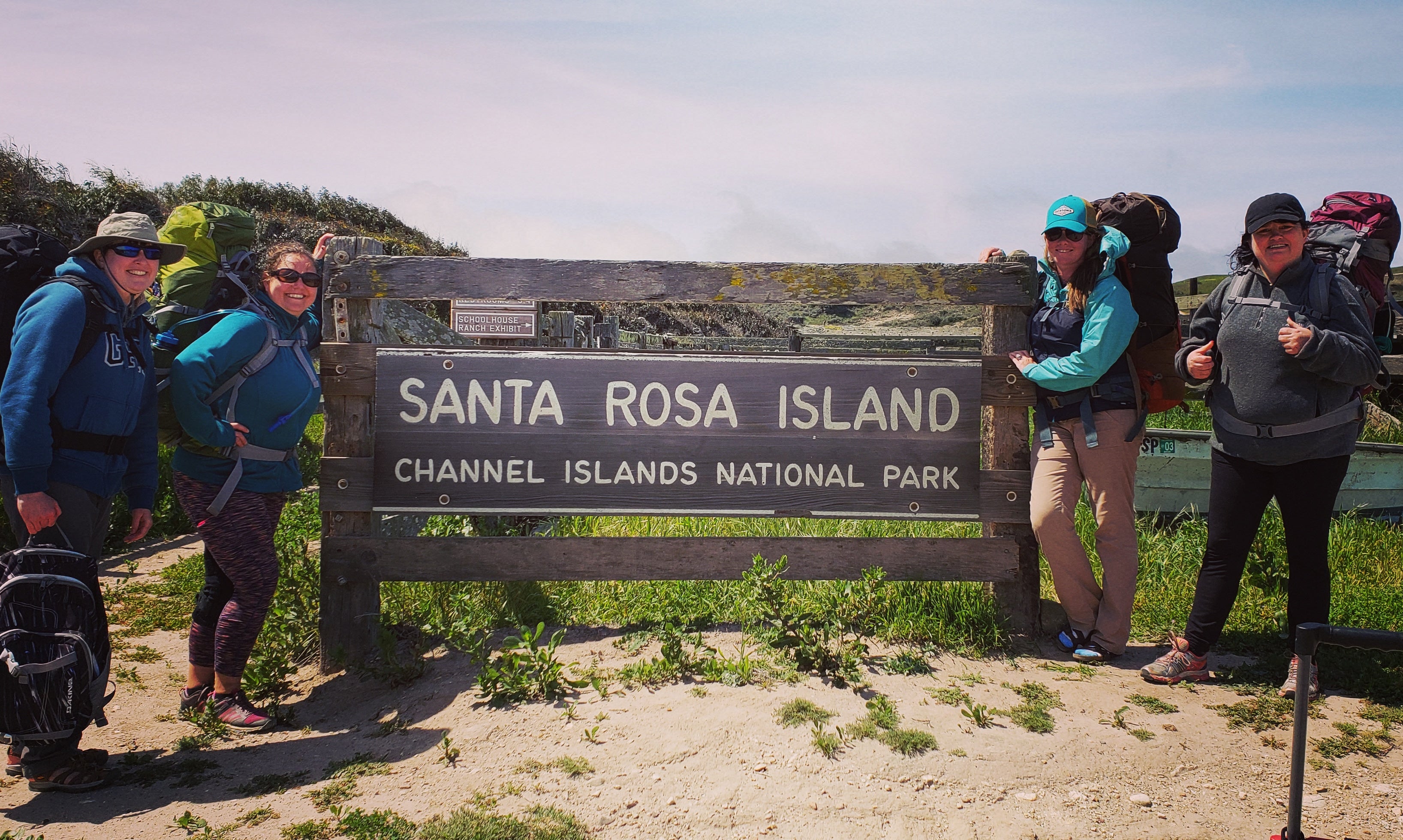 Backcountry beach camping is available mid-August through December along Santa Rosa Islands extensive, beautiful, and undeveloped 55-mile coastline. This coastline is reminiscent of California in days gone by. The rocky coast and sandy beaches are much the same as the ones the Chumash Indians,…

Backcountry beach camping is only open during certain days of the year due to breeding seasons so make sure to check prior to going. Because the season isnt open when island packers ferry visits the island we had to boat in ourselves which was an adventure in itself. The hiking isnt difficult but…

Backcountry campers must first secure transportation to Santa Rosa Island by their own private boat or through Island Packers or Channel Islands Aviation the parks authorized concessioners. Please note that visitors are advised to bring supplies for an extra day in case the boats or planes are unable to pick up campers due to weather conditions. 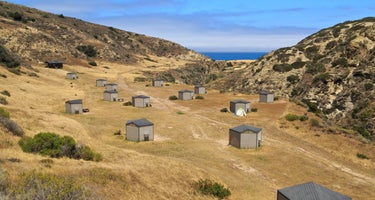 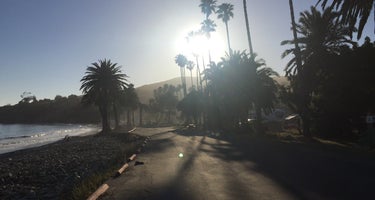 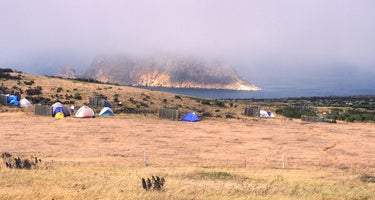 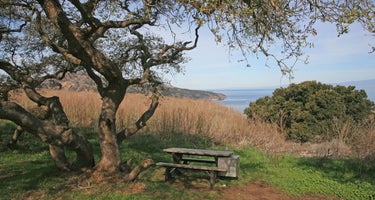 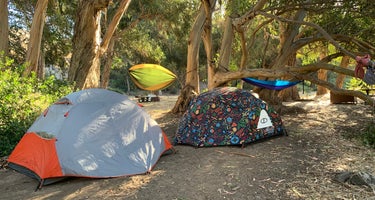 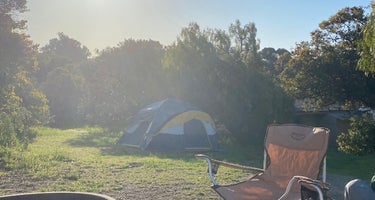 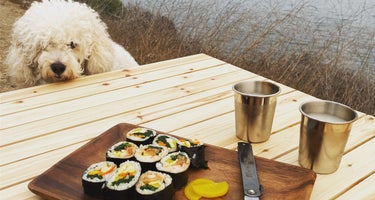 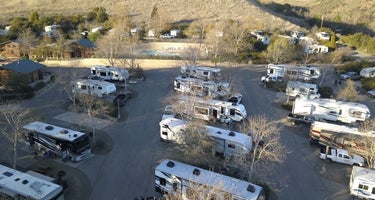 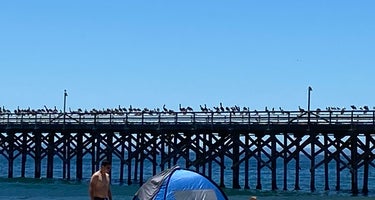 Backcountry beach camping is available mid-August through December along Santa Rosa Islands extensive, beautiful, and undeveloped 55-mile coastline. This coastline is reminiscent of California in days gone by. The rocky coast and sandy beaches are much the same as the ones the Chumash Indians, Spanish explorers, and early ranchers may have known. This remote, fragile environment is critical for sea and shorebirds, marine mammals, and plant communities.

In 1992, the National Park Service opened the island to backcountry beach camping in recognition of its rare wilderness values. As you explore these wild areas by kayak or on foot, please take responsibility to help us protect and preserve these delicate natural resources for future generations. The following information will help you enjoy your visit while leaving the smallest impact on the island.

Weather
Weather conditions are generally best from August through October, with relatively calm wind and sea conditions and virtually no rain. Backpackers and kayakers should be prepared for strong northwest winds throughout the year, with the possibility of strong east or Santa Ana winds from October through January. The average wind speed is 15 knots, although speeds of 40 to 50 knots are not uncommon. Occasionally, the south side of the island (South Point to East Point) offers protection from these strong winds. Dense fog is common making chart and compass navigation mandatory. For the most current weather forecast, please visit Channel Islands National Marine Sanctuarys Internet Weather Kiosk.

Ocean Conditions
Kayakers may encounter strong ocean currents around the islands. Intense wave and surf conditions exist around the Carrington Point area. Sheer cliffs rise out of the ocean, reflecting incoming waves back out to sea, creating a washing machine effect. In this turbulent area there are no places to land, even in an emergency. The first landable beach is Lobo Canyon, five miles west of the ranch area pier. Rounding Skunk Point may be tricky as well because of merging currents. The wind often increases in the afternoon, and the prevailing northwesterlies can make paddling back to Water Canyon difficult. During the summer months, large swells often pound the south side of the island, making landing and launching from the beaches extremely challenging, requiring advanced skills. Ocean water temperatures range from the lower 50s (F) in the winter to the upper 60s (F) in the fall.