washington is an amazing and celebrated camping state, but what are some hidden gems people might not know about? beacon rock state park along the Columbia river is really beautiful

Loved Beacon Rock it was fun and beautiful viewpoints of the river!! Have you traveled the Cascade Loop yet?? Along there I found dozens of unique and beautiful locations and camping as well!!

The Columbia River Gorge is beautiful. Many people don’t realize the eastern half of the state has some amazing places as well. Driving up the Channeled Scab lands through the coulees is a must if your’e a fan of awe-inspiring geology. There’s tons of camping along the way and much of it is free! (with the right pass) 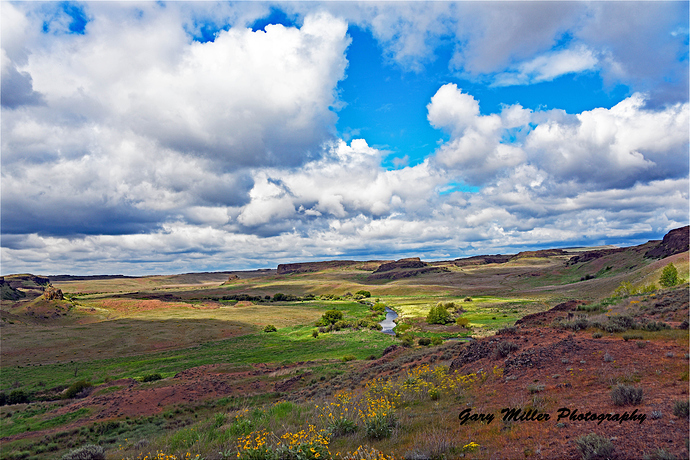 DSC_1197-copy clouds signed6016×4016 1.95 MB
Amen on the Channeled Scablands! In addition to the “normal” stops of Palouse Falls and Dry Falls, there are a lot of unknown areas that are particularly beautiful in the spring. This shot is in the area of “Rock Creek Recreation Area,” or as the locals call it "Escure Ranch.
4 Likes
DirtyGTI May 15, 2020, 12:04am #5

Goose lake, and the Indian heaven areas are really great, in the Gifford national forest.

Alder Lake is one of our favorites, especially if you have access to a boat.

I love Crawford State Park/Gardner caves. The cave tour is really neat and you can walk to the Canadian border. The other side of the river has a vista house where you can visually see the Canadian border, a small three site campground and a nice little lake. Plenty of camping in the area and gorgeous views.

Up on the Olympic Peninsula there are millions of hidden gems, and many people (including me, sometimes) want to keep them hidden. Let me say that Marrowstone Island is one of them, and there’s some nice camping at the north end at Fort Flagler. The northern Washington coast is very rugged, barely accessible, but absolutely breathtaking.

I agree with Thomas - you can’t go wrong with the area, and can start at the Olympic National Park. It looks like it would get a lot of Seattle-area campers, but if you get away from a few of the popular spots - like, hike 3 miles up the trail - you usually find lots more peace and space.