Car campers and overlanders beware: Toyota announced two voluntary safety recalls on Thursday that will reach more than a decade’s worth of manufactured Toyota Land Cruisers and Lexus LX 570s, as well as a number of 2018-19 Toytoa Tacomas.  The Toyota recall affecting Land Cruisers and LX 570s is the larger of the two, and covers vehicles produced by the company between 2009 and 2018, reaching close to 90,000 vehicles on the streets today. The second recall was placed on 2018 and 2019 models of the Toyota Tacoma, affecting an estimated 44,000 vehicles.

The press release from Toyota’s Plano, Texas office stated that a faulty seatbelt tension sensor is to blame for the recall of Land Cruisers and LX 570s. This sensor has the possibility of failing over time, which in turn would deactivate the front passenger, knee and passenger seat-mounted side airbags. Toyota said they currently are without a solution to this issue, but expect to be able to find a safe solution by mid-February 2019. 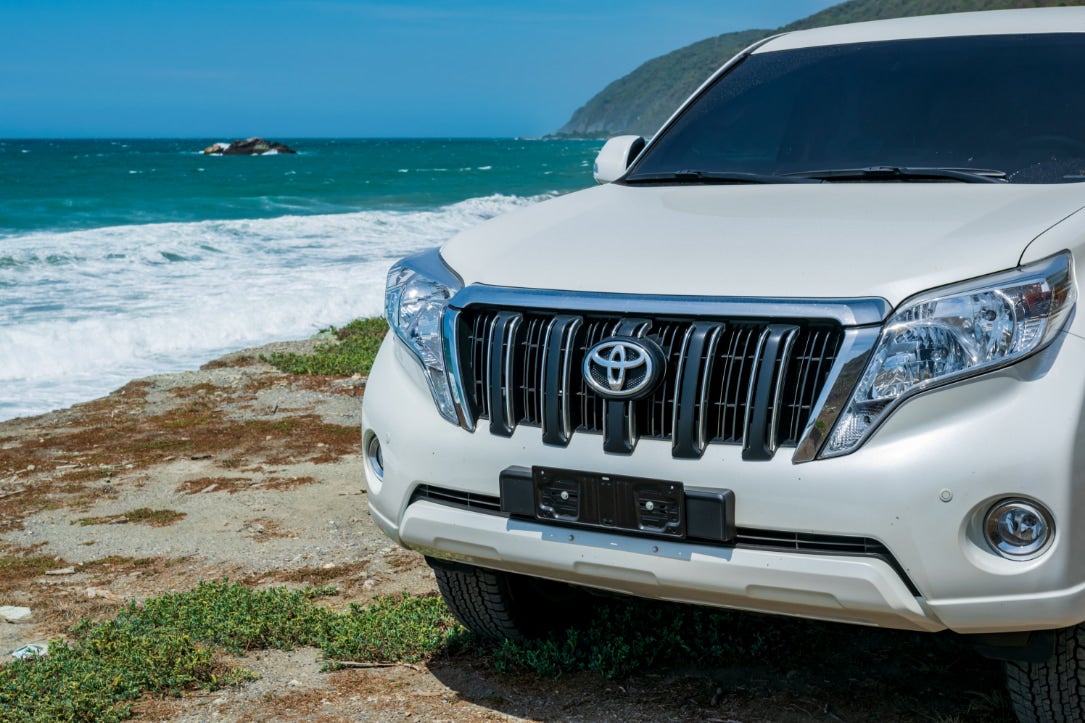 Toyota’s recall of the new Tacoma models comes from a faulty brake master cylinder which has the possibility to become damaged over time and and internally leak brake fluid. This could result in a sudden reduction of brake performance, and increase in crash risk. Toyota does have a solution to this issue, and owners of affected vehicles will be notified via mail next month. 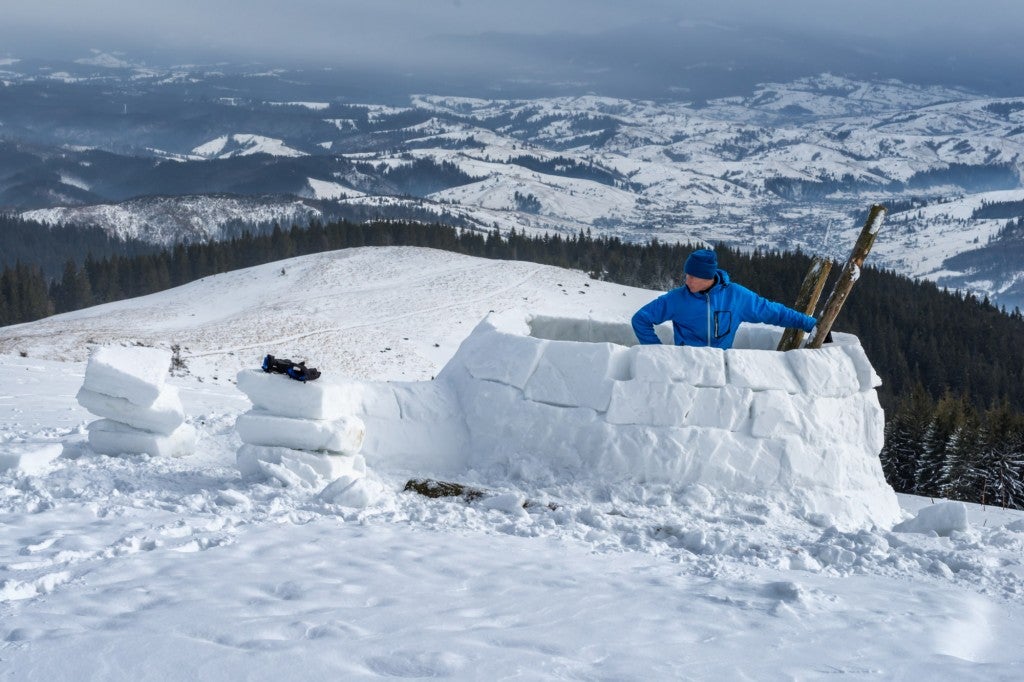 How to Make a Surprisingly Comfortable Camping Igloo

Learn how to build an igloo for your next winter camping trip.  The winter is a chance to test yourself in a challenging and rewarding… 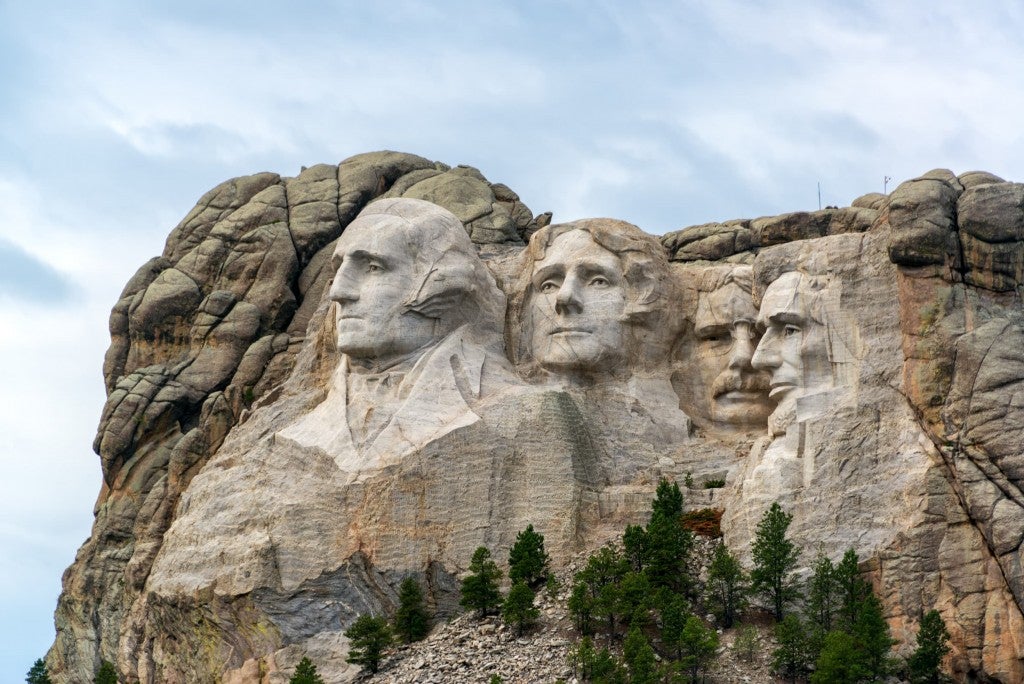 These 15 RV Campgrounds Are Perfect for Mount Rushmore Adventures

This RVers guide to Mount Rushmore camping is brought to you by our friends at Matador, whose selection of packable products, including their versatile and…